Londoners love Skye Gyngell, the chef who won a Michelin star while installed in a hut at Petersham Nurseries. Shortly thereafter, she packed her bags and went underground. In fact, she was very busy at a country hotel in Hampshire and though she has made a welcome comeback with her restaurant Spring at Somerset House in central London, she still has one foot in the country.

Skye is culinary director at Heckfield Place, a 400-acre luxury hotel and spa, long in the refurbishing. She will oversee the three restaurants there when Heckfield Place reopens next year, and will continue to work as chef proprietor of Spring.

Photography by Jason Ingram, except where noted. 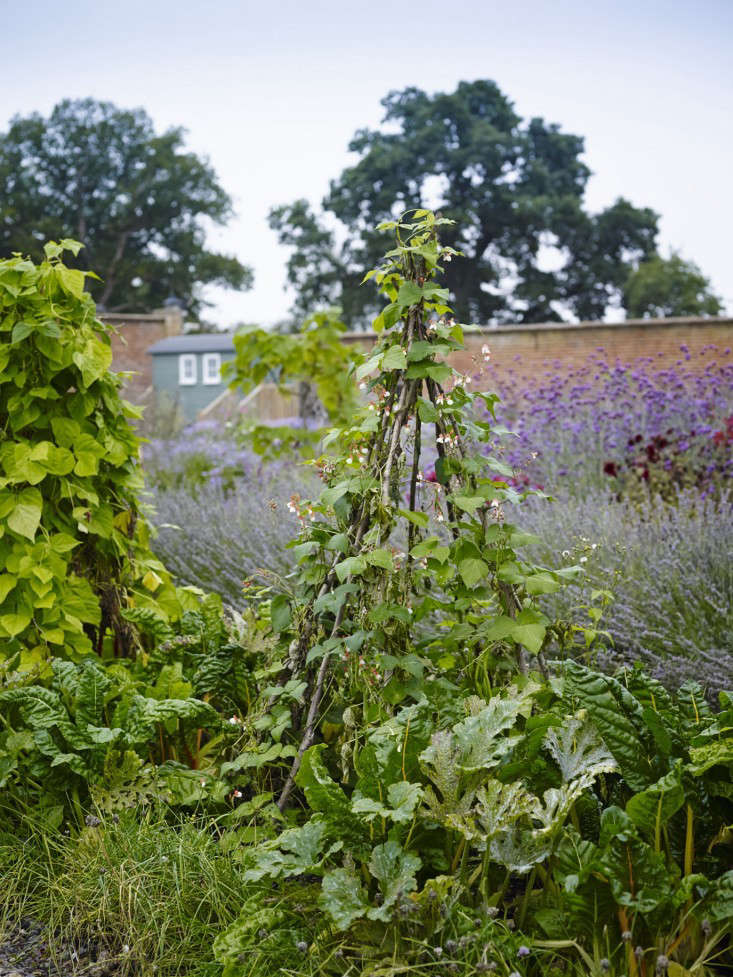 The relationship between Skye and the gardening team at Heckfield is part of a growing movement in the UK, strengthening the ties between food and soil, bringing a new relevance to vast old estates which had long since given up on the potential of their own land. It is a modern, commercial version of the country house model. 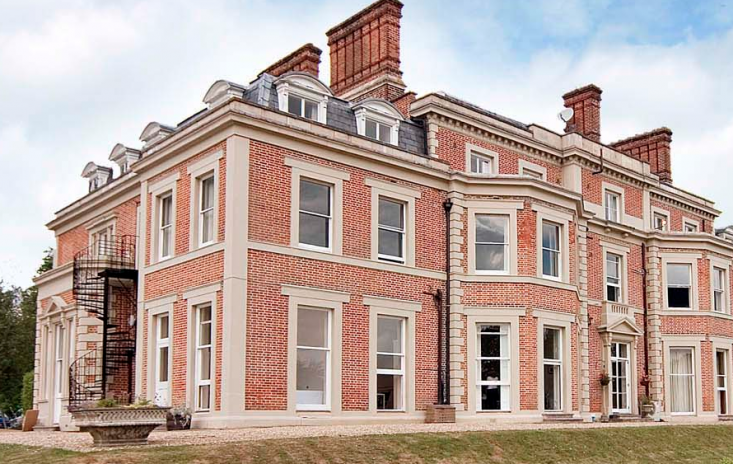 Above: Heckfield Place is due to re-open during the first half of 2015. Photograph via Funver.

Above: Paul Goacher is the grower at Heckfield and his pedigree is as impressive as Skye’s, with more than 20 years experience at Wisley, the flagship garden and learning headquarters for the Royal Horticultural Society. Besides Paul, she collaborates with the head chef at Heckfield, Barnaby Jones.

Above: Rosehips from the mixed native hedgerows at Heckfield, beyond the walled garden. A five-acre field, just down the track, produces food for the three on-site restaurants as well as for Spring. Planted in rows, it looks like a farm, while the walled garden is allowed to be more picturesque.

Above: Ripening fruit on a medlar tree. A newly planted three-acre orchard supplements the original much smaller one by the old farmhouse on the estate. As well as medlar, they grow plum, pear, and apple. Heritage varieties are favored in fruit and vegetables.

Above: An essential greenhouse at Heckfield Place. All produce grown here is closely scrutinized in an effort to find the very best varieties for their particular requirements. The Raymond Blanc’s immaculate set-up at Le Manoir Aux Quat’ Saisons in Oxfordshire comes to mind.

Above: Rainbow chard and zucchini add color to the walled garden.

Above: Skye’s food is about preparing whatever happens to look good on the day. Or at least that was the case at Petersham Nurseries, where she collaborated closely with the head gardener, Lucy Boyd (who also happened to be a trained chef). Even though the operation is much bigger now, it is still important that gardeners and cooks collaborate as far as possible.

Above: The walled garden was re-designed by Todd Longstaffe-Gowan, whose affiliation with the Royal palaces led to the reintroduction of a kitchen garden at Hampton Court in the summer.

You could call it a walled garden movement. More restorations: