Is it safe to eat food grown in the city? In the last two editions of the Novice Gardener, we explored problems of toxic soil and polluted air in urban environments; but what about the city water we use to water the plants with?

To answer this last part of our big question, I turned to expert Dr. Sam Wortman at the University of Illinois at Urbana-Champaign, and his 2013 Review published in the Journal of Environmental Quality. Here’s what I learned: 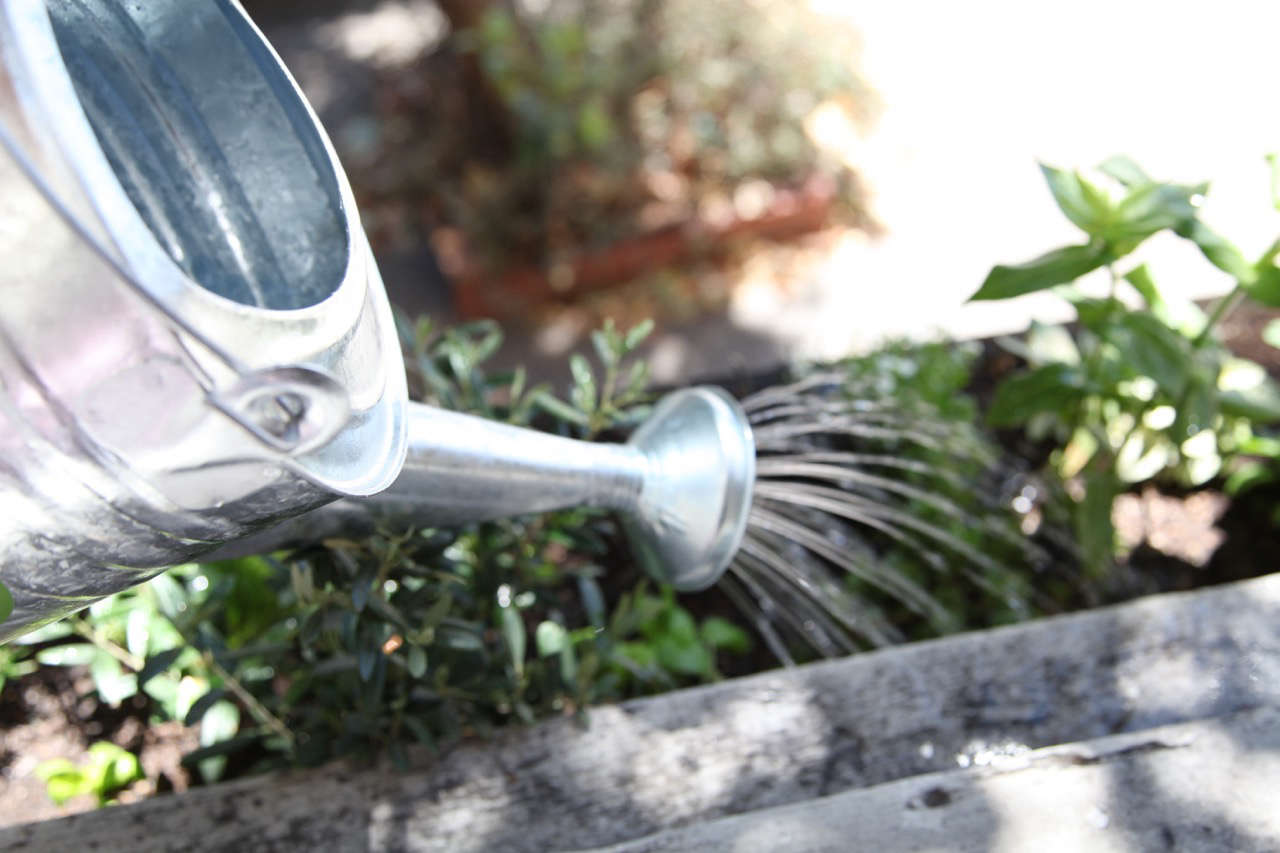 Above: It’s easy to forget how dirty outdoor urban surfaces become over time, like my windowsill covered in soot and other city dust. Photo by Meredith Swinehart.

As people become more concerned about global access to fresh drinking water, urban gardeners are increasingly interested in collecting rainwater to irrigate their crops. But areas used to collect rainwater—like rooftops and rain barrels—are as open to unwanted materials as they are to water. Animal waste from birds and mammals, plus airborne organic material like leaves and dust, are all possible sources of pathogens in collected rainwater. Similarly, roofing materials often contain heavy metals like lead, aluminum, zinc, and copper, collected in rainwater to be deposited into the soil. 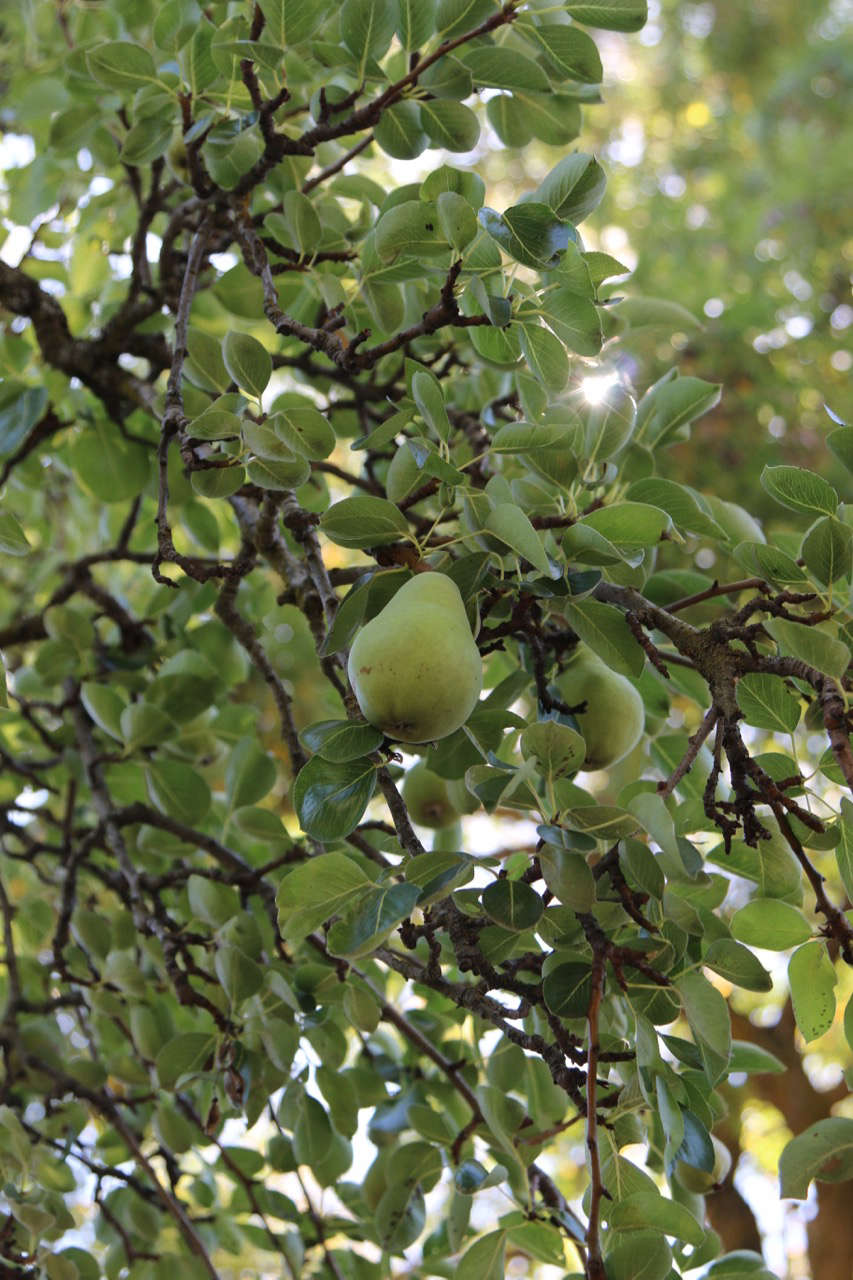 Above: It’s easy to remove surface contaminants from fruits like pears; just peel them. Photo by Meredith Swinehart.

Perceived threat: The perceived threat to human health of irrigating crops with collected rainwater may actually be too low. There is some reason to be concerned.

Real threat: The “first flush” of collected rainwater can contain unacceptable levels of bacteria and other microbial pathogens (like E. coli) or heavy metals (like lead). The concern is that this water used as irrigation could cause illness or harm to humans when the plant is consumed, or could accumulate in soil in toxic quantities.

Why: Note that our concern is over the “first flush” only, defined below. This is because potential contaminants collect on a roof during periods of dry weather, and therefore their concentrations are greatest in the first flush of rainfall. According to the Wortman study, “Rainwater collected after the first flush typically meets water quality standards.” 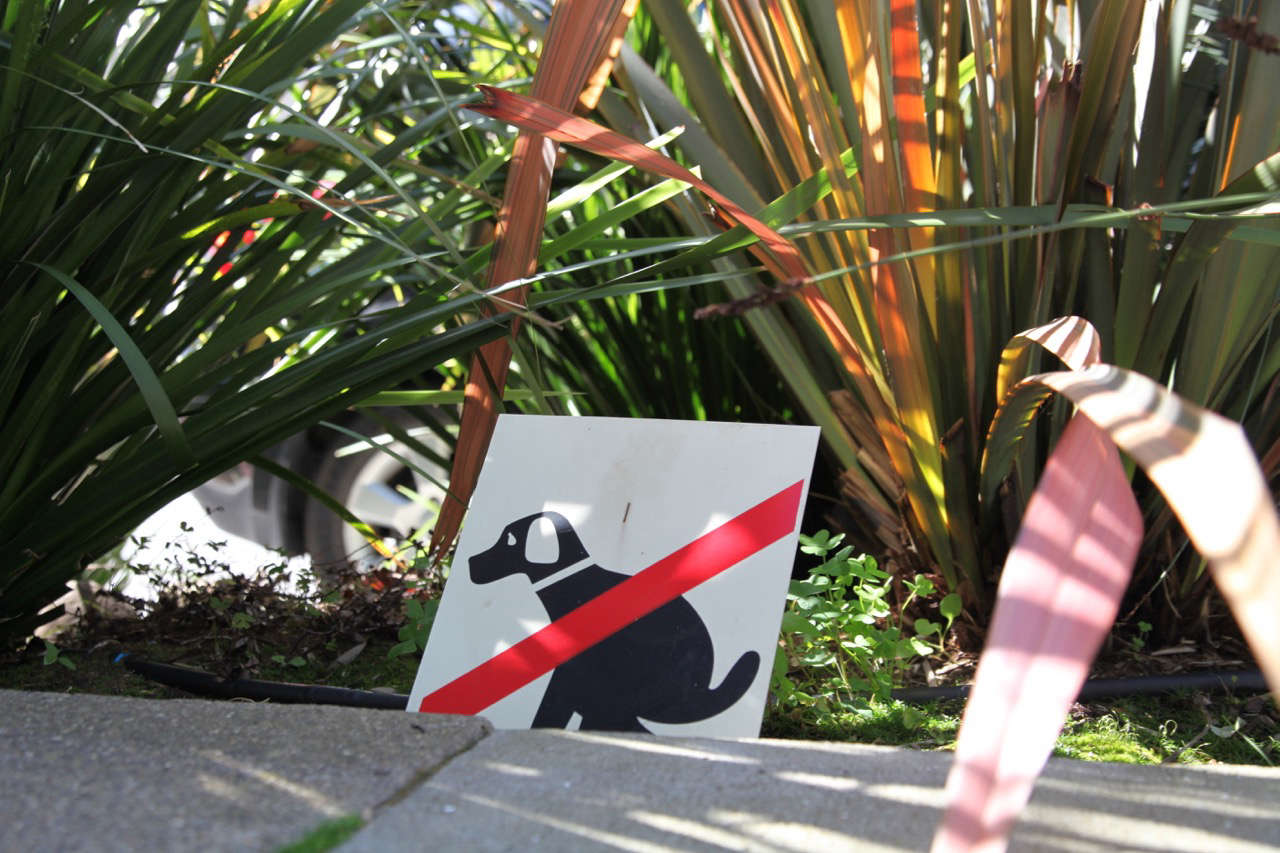 Above: I spotted this plea to dog owners on a walk in San Francisco, and it made me think of the frequent proximity of edible urban gardens to dirty urban sidewalks. Photo by Meredith Swinehart.

Urban food gardens located near parking lots, roads, and industrial sites are vulnerable to contaminated water runoff following storms. Heavy metals from vehicles can be transported in water from paved areas to nearby produce gardens, and “long-term runoff and deposition could lead to significant accumulation of contaminants in urban soils.” Carcinogenic PAHs that result from tire wear and incomplete vehicle combustion can also be transported via runoff water, as can organic pathogens like E. coli and fecal coliform from animal waste.

Perceived threat: Contaminated water from roads and paved surfaces will wash into roadside gardens. The plants will absorb the contaminants, making them unsafe for human consumption.

Real threat: Heavy metals and carcinogenic PAHs may be deposited into plant soils and accumulate in unsafe quantities over time, but the risk of plants absorbing contaminants is low.

Why: Heavy metals, carginogenic PAHs, and pathogens can all be transported to urban gardens via stormwater runoff. However, as descibred in the first two editions of this series, the greatest risk to human health of contaminated soil is the direct ingestion or inhalation of the soil, not plant uptake.

For more, visit part one and two of this series, on urban air pollution and urban soil contamination. Then browse Gardenista’s catalog of inspirational Urban Gardens.

Sustainable Solutions: A Modern Garden for a Historic Townhouse in Brooklyn