Long, long ago when our planet was young and a few clever fish were just beginning to think about growing legs and walking out of the ooze, even before the dinosaurs appeared, there were tree ferns. Scientists think that somewhere around 360 million years ago the earth was covered with thick, tall forests of colossal ferns and mosses. We all know the dinosaurs are gone, but those giant ferns… well, their direct descendants are still here, maybe as close as in your own backyard.

Nicknamed the “wooly” or “soft” tree fern, Dicksonia antarctica is a species with the basic shape of a child’s drawing of a tree: straight, sturdy, wide brown trunk with a big burst of green on top.  In this case the green consists of a delicate crown of feathery arching fronds from 3 to 6 feet long. 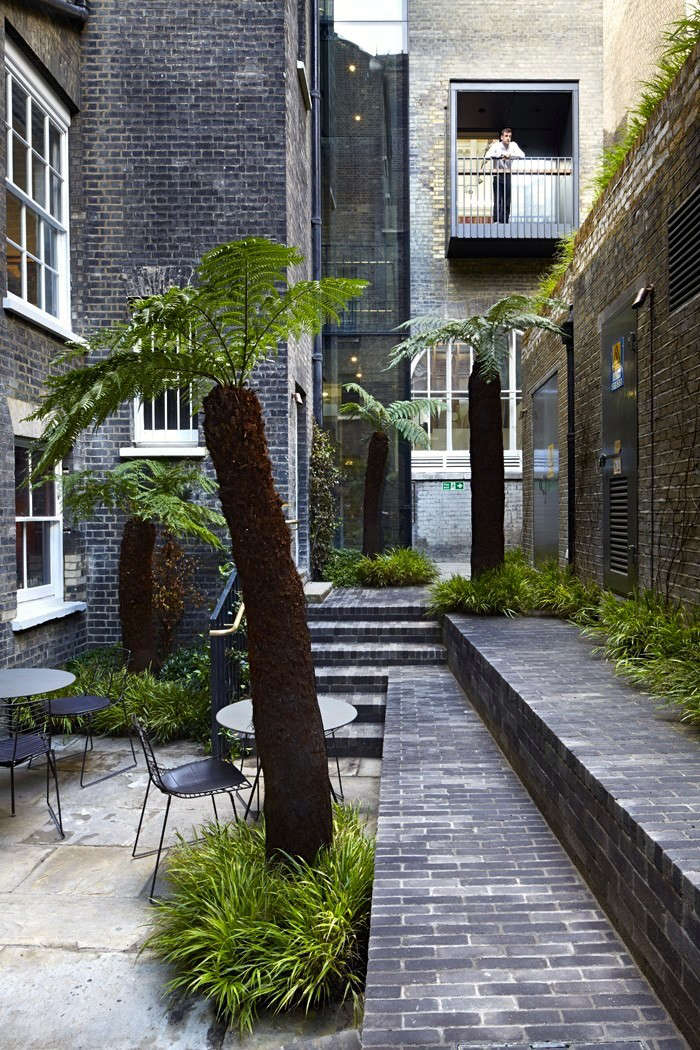 Above: Photograph by Richard Bryant/Arcaid. For more of this garden, see A Secret Courtyard Garden in Piccadilly, Ancient Tree Ferns Included.

It looks like a giant fern lifted high above the ground by its very own trunk/plant stand.  In the wild it is most often found in moist areas in rain forests, along creek beds and sometimes in cloud forests.  It can grow as tall as 20 feet or even more but is extremely slow growing and usually doesn’t go above 15 feet in cultivation. 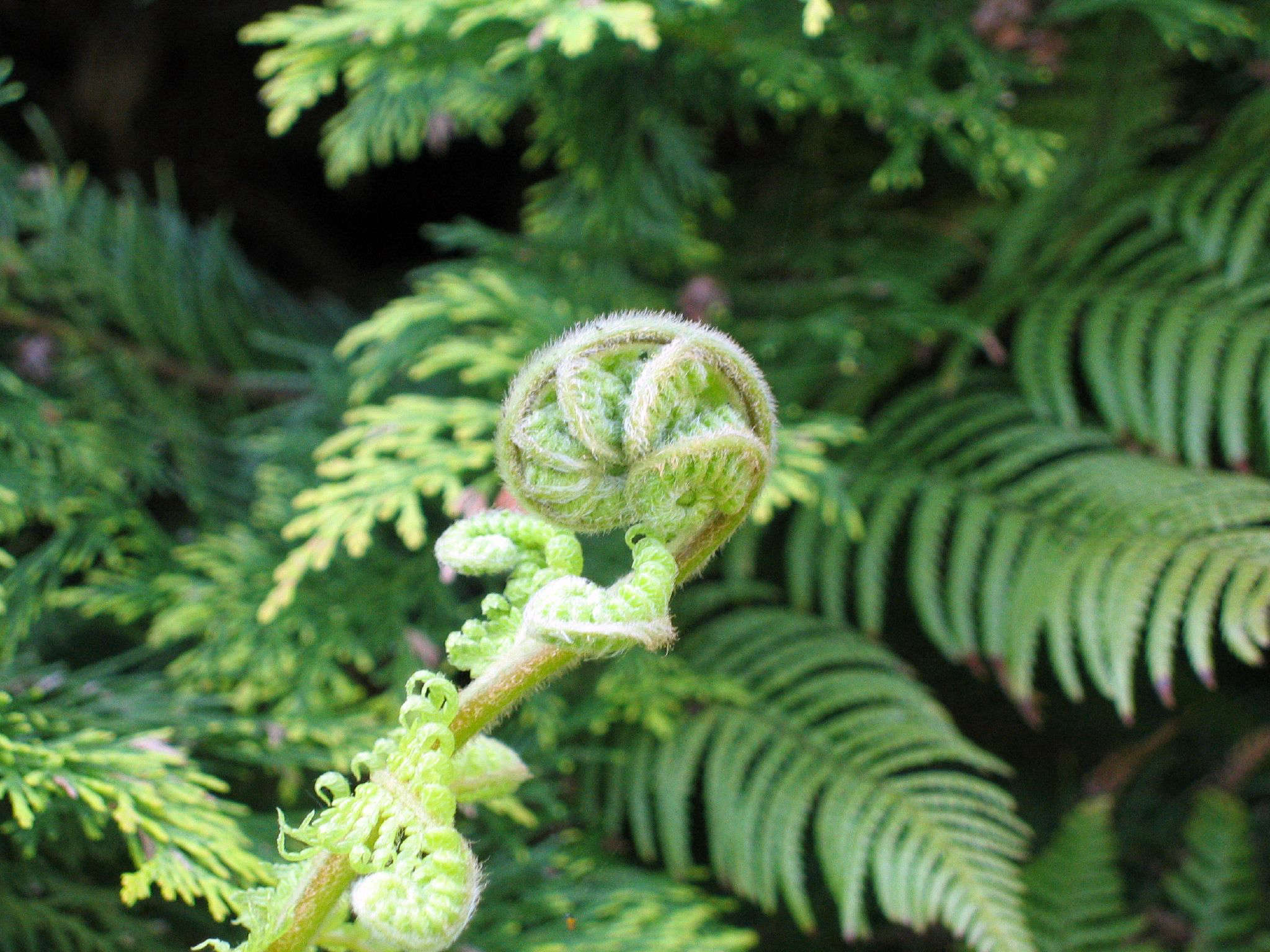 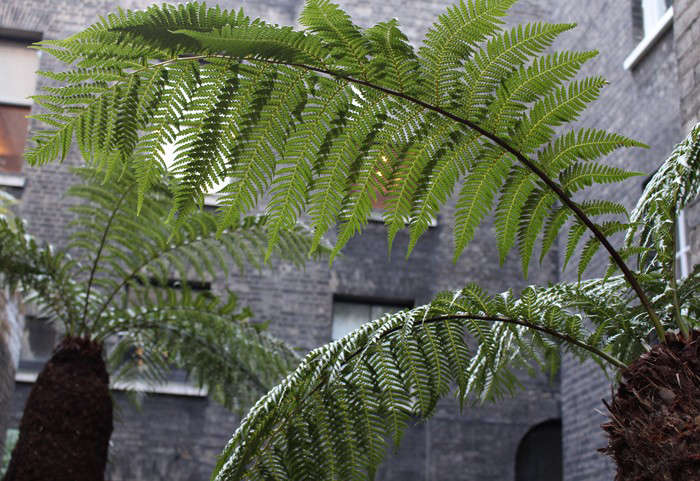 The most vulnerable part of the tree fern is the growing tip of its crown, which should never be watered (which can lead to rot) or allowed to freeze.  If you are growing your tree fern outdoors and freezing weather is forecast, you can protect the crown by adding a layer of compacted straw on top of it to shield the plant while also allowing it to breathe. 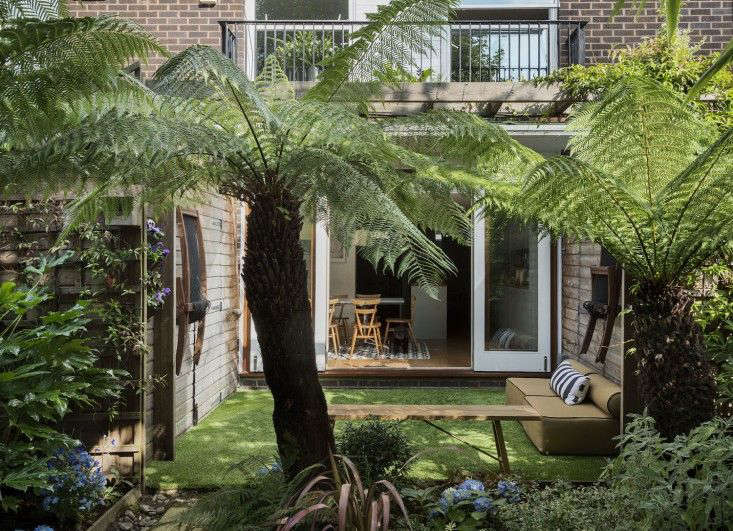 Above: Photograph by Matthew Williams for Gardenista. For more of our editor Christine Chang Hanway’s garden, see Urban Space: Getting My London Garden to Love Me Back.

In its native Australia the tree fern population has been on the decline since the early 19th century due to habitat destruction and over-zealous collection by plant sellers.  If you decide to add the dramatic beauty of a tree fern to your garden, be sure to buy it from a reputable nursery to ensure that your plant has been acquired responsibly.

For more ideas about how to use tree ferns in a landscape, see:

Finally, get more ideas on how to successfully plant, grow, and care for tree fern with our Tree Fern: A Field Guide.

Can This Garden Be Saved: "I Have a Steep Slope"