Drought-tolerant and dramatic, Muhlenbergia can be the plant-and-go gardener’s best friend. And don’t let the pink color of the most common muhly, Muhlenbergia capillaris, fool you—this is no princess. There are more than 150 species of this hardy, carefree grass. Once established, muhly grasses can flourish in hot, sun-baked, and even rocky soil.

The grasses are named for 18th-century self-taught botanist Gotthilf Henry Ernest Muhlenberg, a Lutheran minister and early member of the American Philosophical Society (the New World’s first scientific association). These days, however, the feathery pink M. capillaris—the most widely known species in the genus—no longer grows in the wild in his home state of Pennsylvania.

Read on for more of what makes capillaris and other muhlys magnificent. 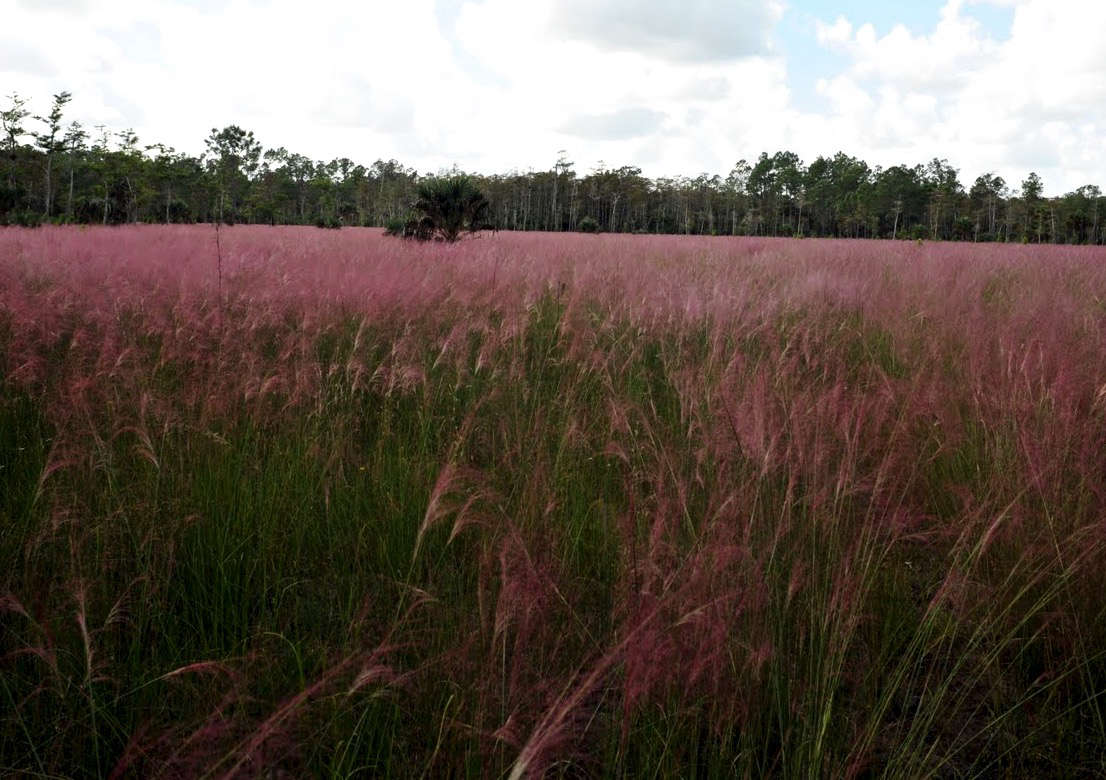 Above: Three months after a Florida wildfire, hardy Muhlenbergia is already blooming. Photograph by Albert Herring via Wikimedia.

Muhlenbergia capillaris, commonly called pink muhly grass or pink hair grass, blooms through the fall season. It’s native to the eastern US, Mexico, and the West Indies and can thrive in sandy or gravelly soil. It’s also a frequent resident of prairies and coastal plains. 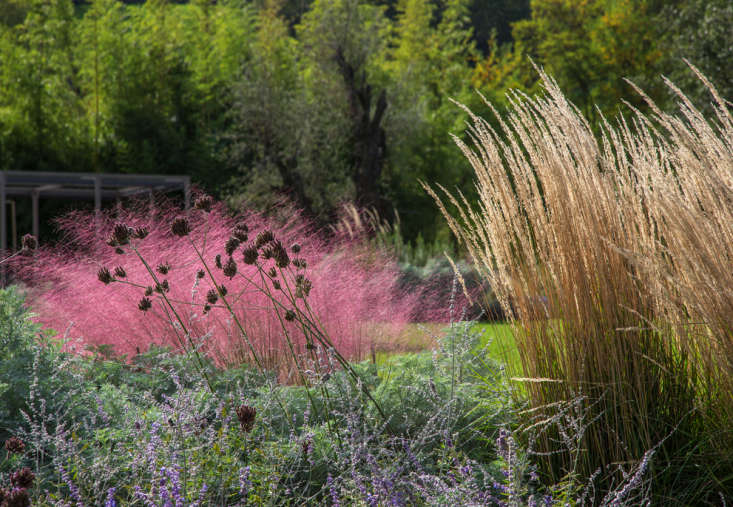 Above: Photograph by Dario Fusaro courtesy of Cristiana Ruspa. 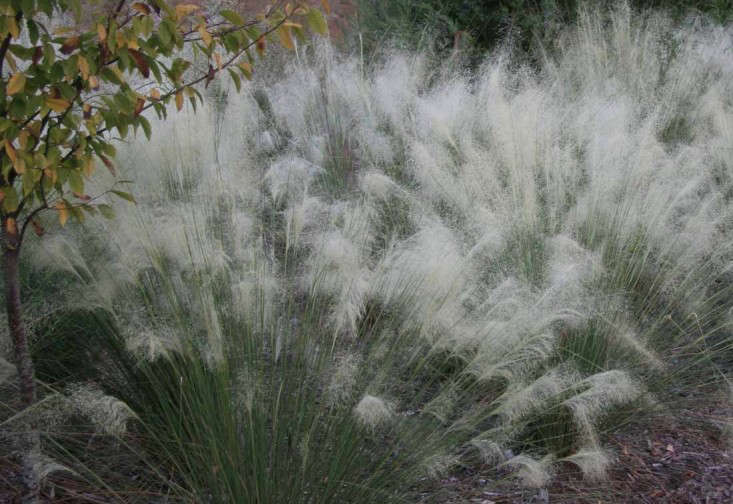 Above: Photograph courtesy of Hoffman Nursery. 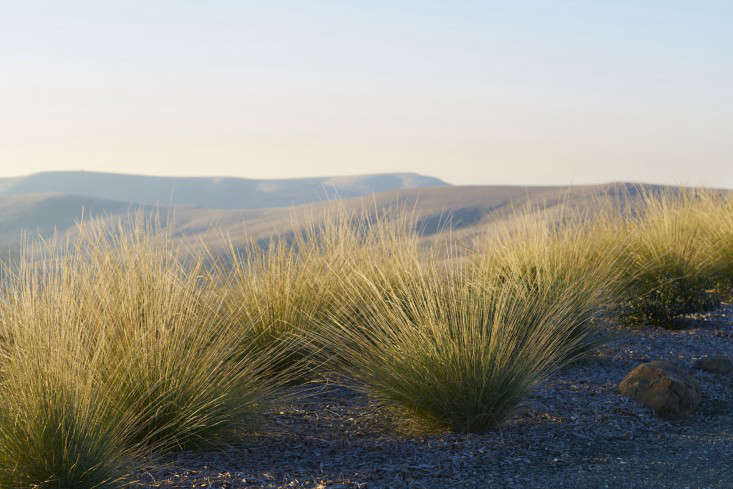 Muhlenbergia steps away from its cotton candy reputation with pine muhly (M. dubia), a dense and upright grass. “Dubia” comes from the Latin word “dubi,” meaning doubtful or uncertain, a reference to the idea that pine muhly doesn’t conform to what’s thought of as normal for a Muhlenbergia. Here, pine muhly’s narrow color spikes age to tan in late summer. 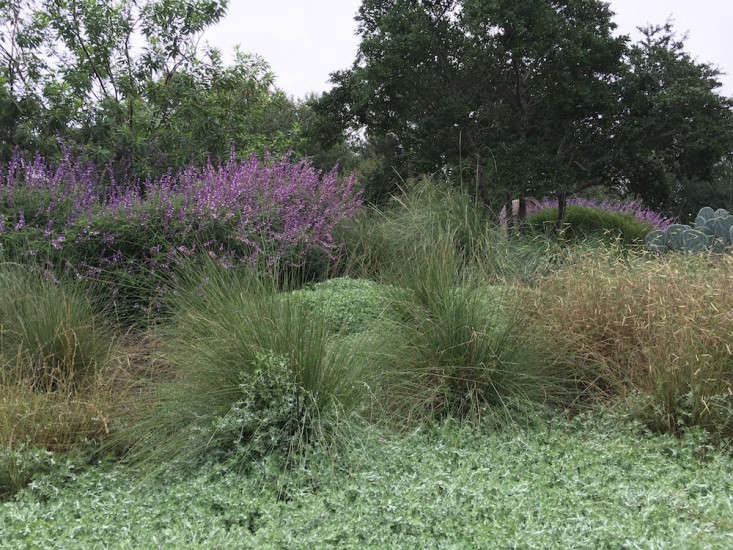 Above: Photograph by Tait Moring and Associates Landscape Architects.

Lindheimer’s muhly thrives in Texas and can be found in many naturalistic landscapes.  M. lindheimeri was named after the “Father of Texas Botany” Ferdinand Jacob Lindheimer, the first permanent resident plant collector in Texas. Blue-gray foliage can hit 4 feet, with purple-tinged panicles adding up to 2 feet more height by September. Blooms ripen to silvery white and the seed heads stay for months, which means Lindheimer rocks it in the winter landscape.

N.B.: Trying to decide which perennial grass would look best in your garden? See: