Comstock Ferre & Co. is itself an heirloom. Said to be the oldest seed company in the United States, it began in 1811 as Wethersfield Seed Gardens and has been selling seeds since.

The company was purchased in 2010 by Jere and Emilee Gettle (owners of Baker Creek Heirloom Seed Co.), who were interested in preserving the historic heritage of company. They set about restoring the complex of historic barns and buildings with the help of an Amish crew from Missouri. Part seed supplier, part agricultural living history museum, Comstock Ferre & Co. does embrace one piece of modernity: it sells seeds online (good for those of us not in Connecticut).

Images via Comstock Ferre & Co., except where noted. 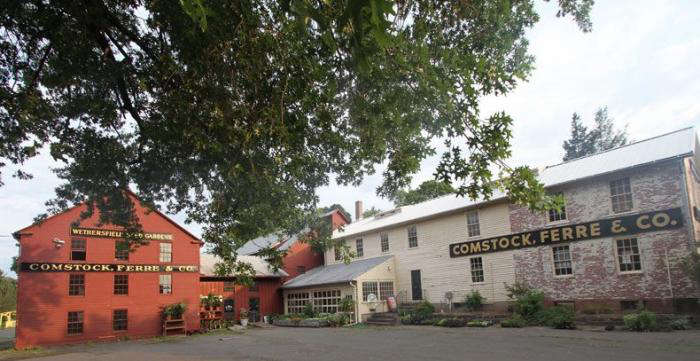 Above: Comstock Ferre & Co.’s complex is located in the Historic District of Wethersfield, Comstock. 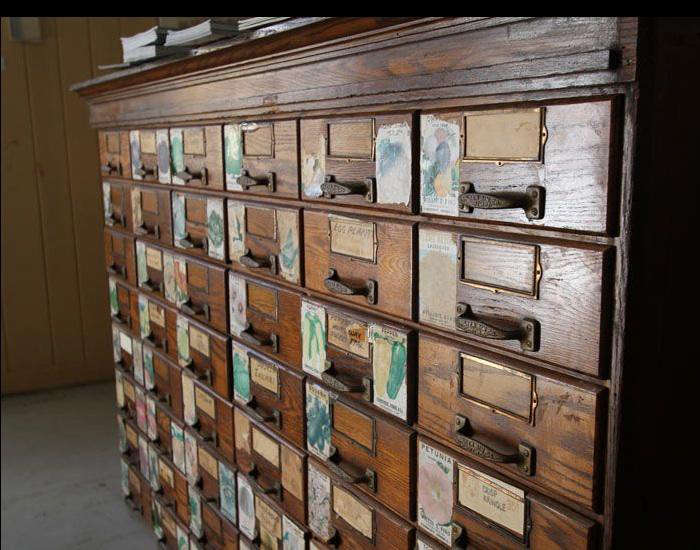 Above: Old cabinets store some of the extensive seed bank. 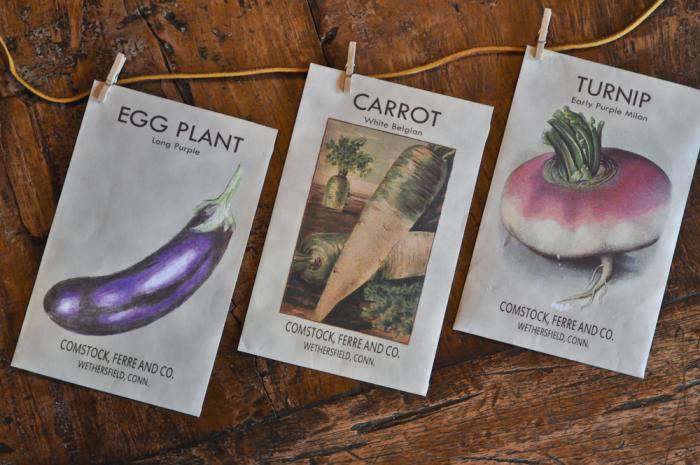 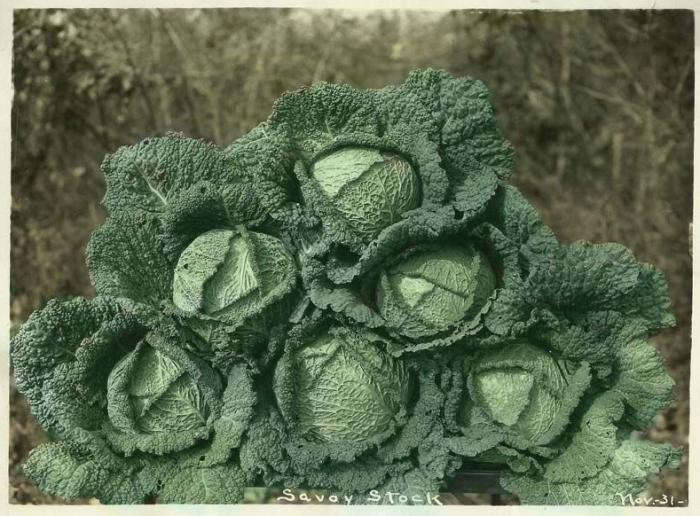 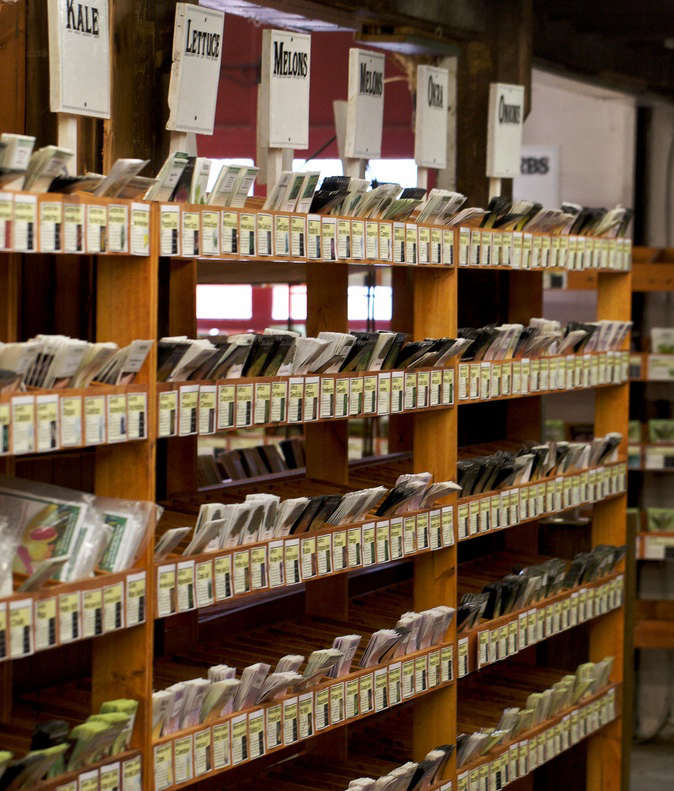 Above: Heirloom vegetable seeds in the retail store. Image via Chiot’s Run on Flikr. 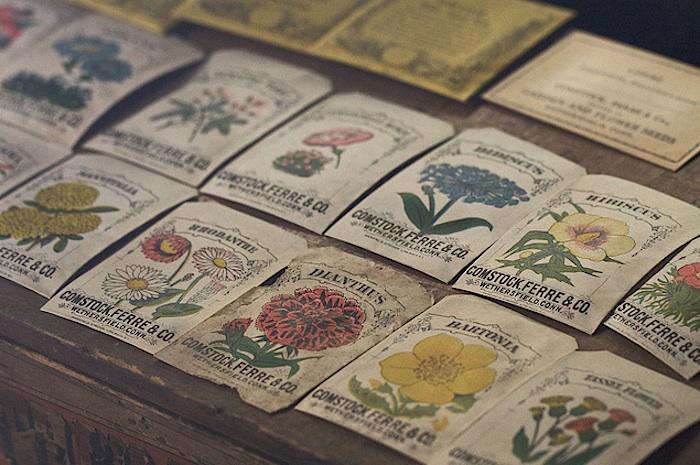 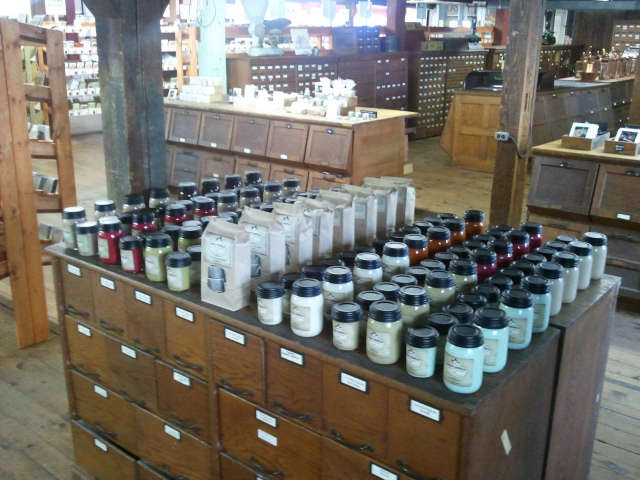 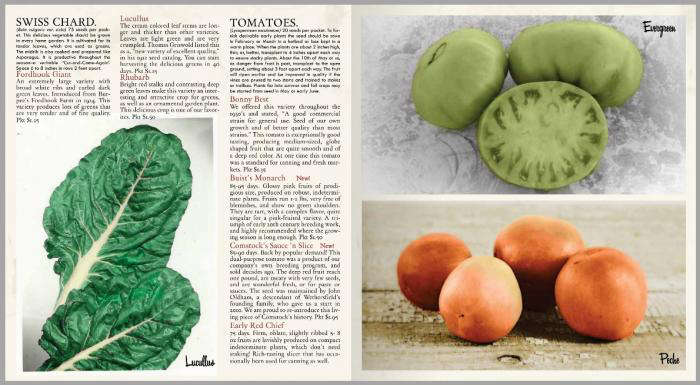 Above: The Comstock Ferrre & Co. Seed Catalog is like no other. It is an amazing resource guide for heirloom vegetable varieties. Download it or order a paper copy from the website.

N.B.: Seed enthusiasts on the West Coast ,see our earlier post “A Bank for Rare Seeds in Petaluma.”

Object of Desire: Le Sac Seau, A Watertight Bucket Made of Linen