Perhaps you would like to grow an unusual custard squash in your vegetable garden? Or Klondike Blue Ribbon Striped Watermelon? Or Dixie Speckled Butterpea Lima Beans?

Or try any of the 1,200 other varieties of heirloom seeds for sale in a grand old bank building in Petaluma, the Northern California town that George Lucas considered iconic enough to serve as the backdrop for American Graffiti. At the Seed Bank, the West Coast outpost of Baker Creek Heirloom Seeds, tools and books and seed packets sit on the old marble counters where farmers once filled out deposit slips. Baker Creek, which started as a mail order seed catalog in 1998 sent by 17-year-old Jere Gettle, is on a mission to find and preserve rare seeds. Says Gettle: “I cannot believe the diversity of seeds that we are still discovering.” 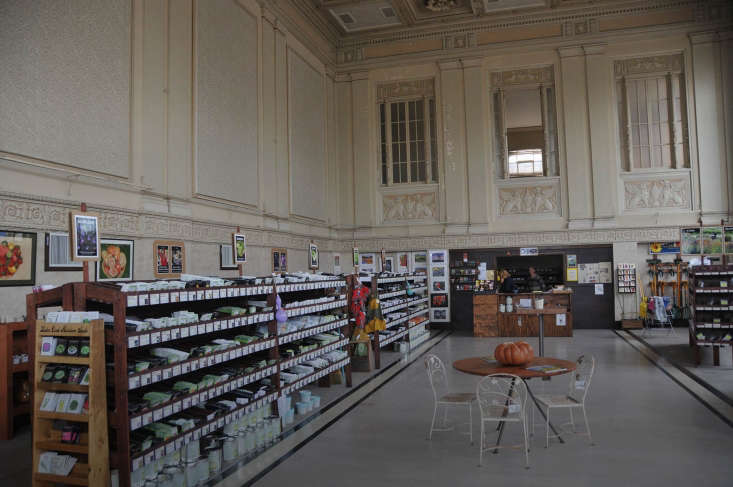 Above: Baker Creek, which sells only seeds pollinated by birds, insects, the wind, or other natural elements, has seeds from more than 70 countries. 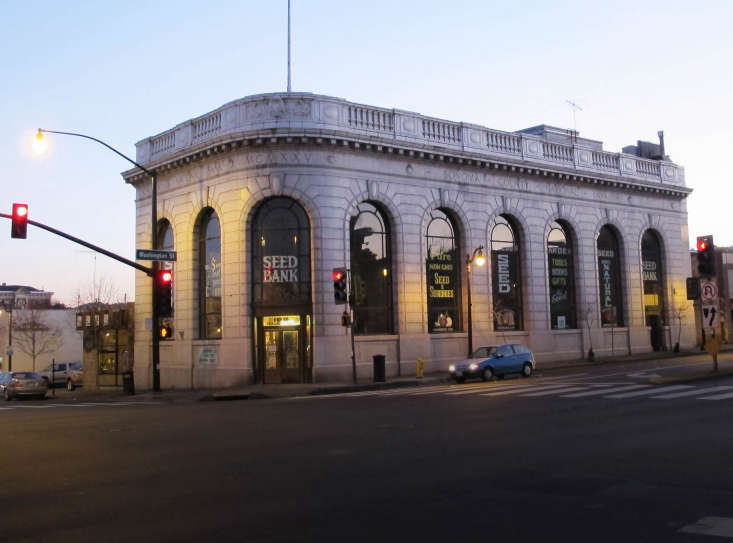 Above: The Sonoma County National Bank building opened its doors for the first time in 1925. Baker Creek also sells its seeds online at Rare Seeds. 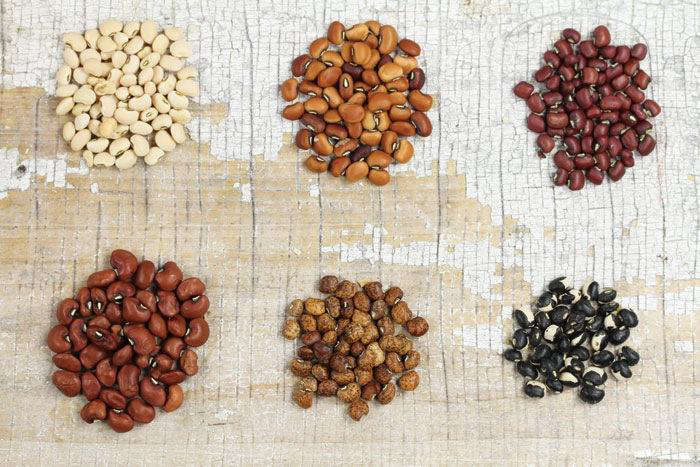 Above: An assortment of different kinds of cow peas. Baker Creeks sells more than a dozen varieties, at prices ranging from $2 to $2.50 per packet. Image via Rare Seeds.

Store Your Own Seeds