The results were charming–see below–and were rented out as Hotel Shabby Shabby lodging during the Theater der Welt festival last summer. Building on the success of the pop-up buildings, this year Raumlabor will sponsor Shabby Shabby apartments.

Above: On the bank above River Neckar, The Hedonist by Portuguese architects Nuno Pimenta and Frederico Martins is an homage to the architecture of Mies van der Rohe. 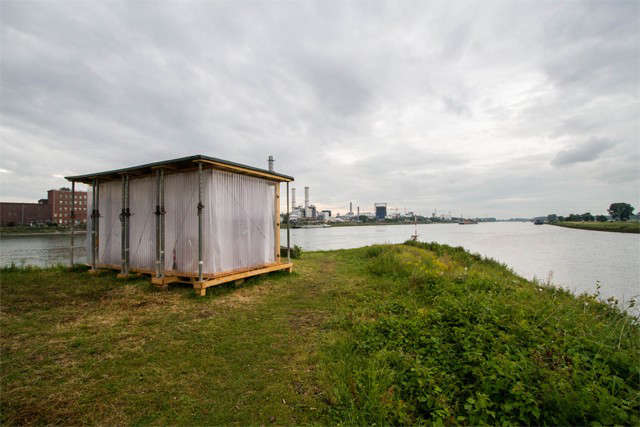 Above: This year’s design-build competition for Shabby Shabby apartments is underway. 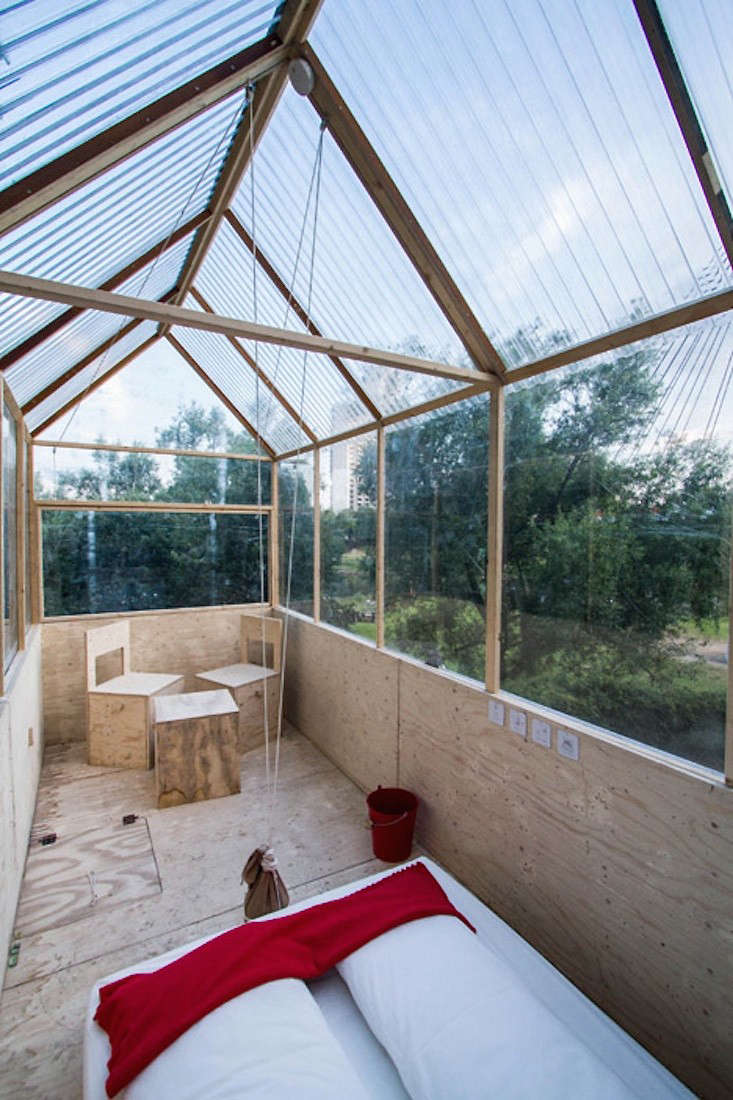 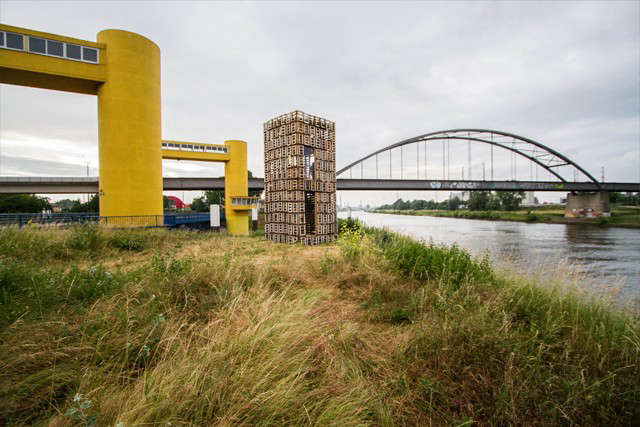 Exclusive Deals: Shoppers' Specials at the Remodelista & Gardenista Market on May 9