To be filed under, “Am I really that thick?”

It was not ground breaking, but when a bunch of decorative fennel that I had hung upside down on the front door began dropping seeds, I was in awe. The fennel had been there since November, replete with flowering heads, and had provided a lovely smell of anise whenever the door was opened. Months later I had yet to take it down—and when I found the seeds on the ground, it was like discovering gold. Here’s how to harvest them properly. 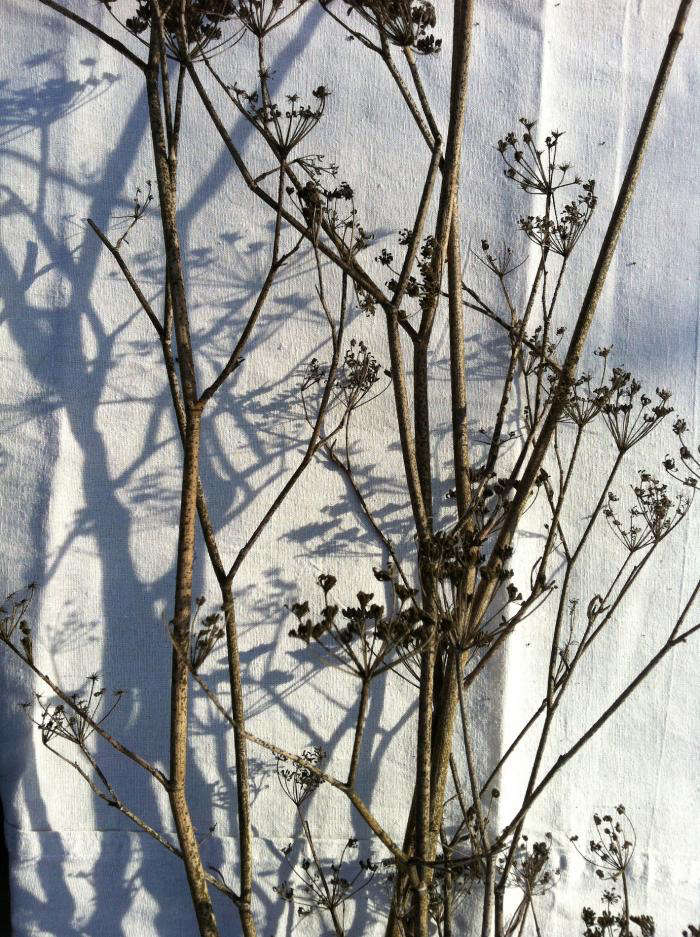 Above: Stalks of fennel with dried out flowers. For optimal freshness, the seeds should be harvested just as the flowers are beginning to dry out and turn brown. 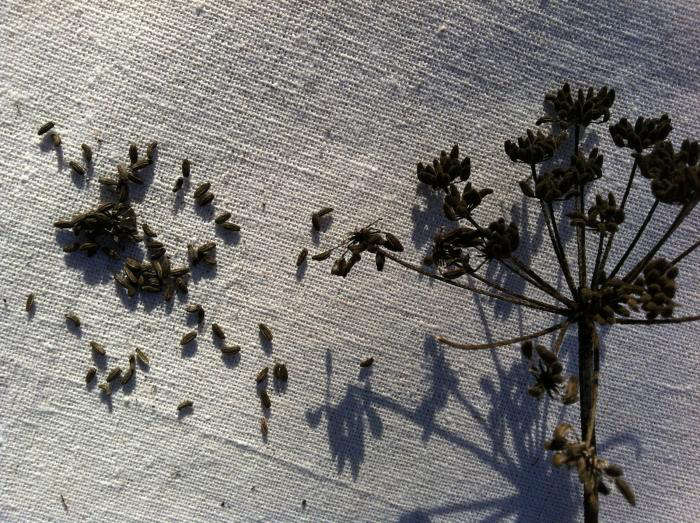 Above: Clip the top of the stalks with the flower heads and place them on a tray in a dark place to dry. This usually takes from one to two weeks. 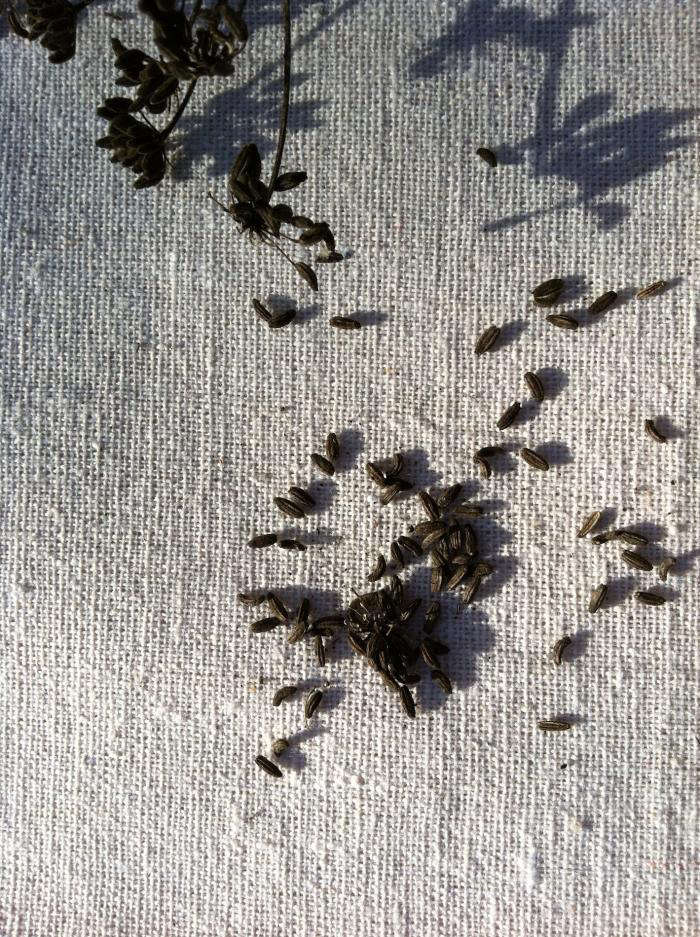 Above: Most of the seeds will dry and drop off the flowers. For those that don’t, rub the flower heads over a bowl until the seeds fall out. Remove any stalks from the bowl and transfer the seeds into small jars, leaving any powder and dust in the bottom of the bowl. 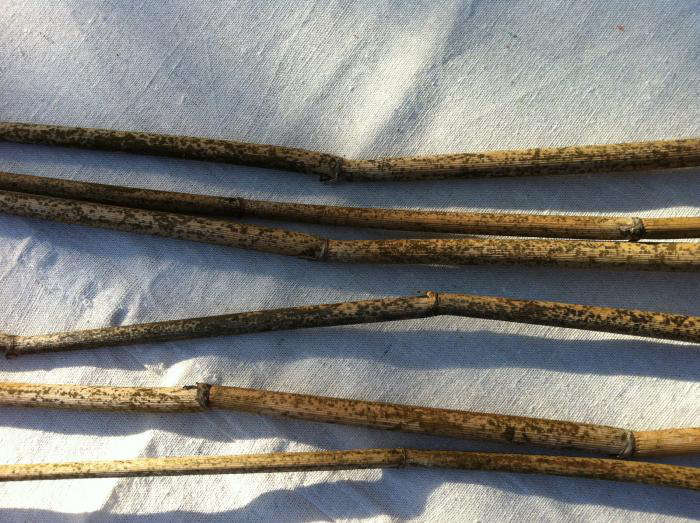 Above: I stripped the stalks of any branches and flowers and left them to dry out. After they are fully hardened, I plan to use them as sticks in the garden to support plants.

Almost as easy as harvesting fennel seeds is this recipe for DIY Eau de Cologne. Check out more of our DIY Projects.

The Next Generation Vertical Garden: Woolly Pockets All Grown Up

Hike of the Week: A Family Walk in Calistoga