We’re delighted to share the news that the second of our guest judges in the 2015 Gardenista Considered Design Awards is David Stark–designer, author, artist, and event planner extraordinaire. 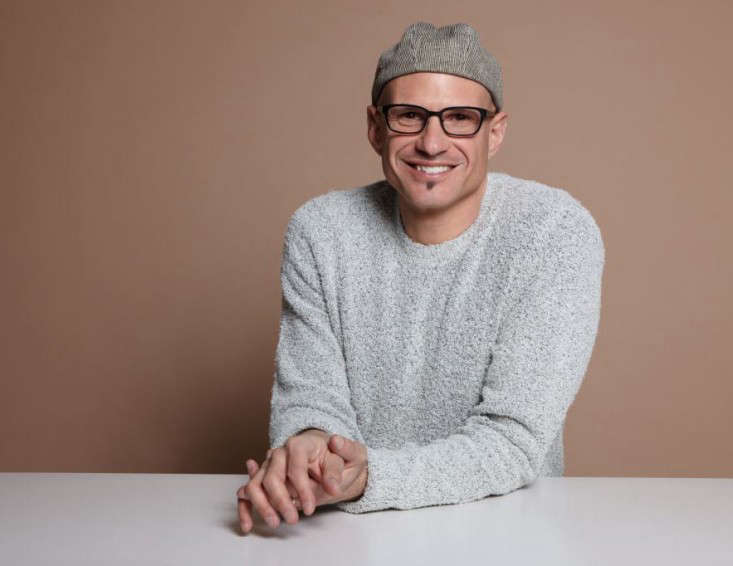 Above: Through his company David Stark Design & Production, David and a team of nearly 40 plan some of the world’s biggest and most fabulous events. Think: galas, fundraisers, and launch parties for the New York City Opera and world-class museums including the Tate and the Cooper-Hewitt.

For these events, David and his team create everything from concept to thank-you notes, but it’s his floral design, table scapes, and product designs we like most. He collaborated with Haus Interior on a product line called Wood Shop; a paper sculpture series with Bergdorf Goodman called Paper Tales; and a simple, affordable DIY winter table setting just for us (see DIY: A David Stark-Designed Holiday Table Setting on Remodelista).

We’ve dog-eared David’s five books, including the most recently released David Stark: The Art of the Party. In honor of his book launch in 2013, David collaborated with us in 11 Ways to Look Younger Instantly (Hint: Light a Candle) and in DIY: Painted Runner Tablecloth by David Stark.

For more from the designer, explore the party photos at David Stark Design and follow David on Instagram: @david_stark_design.

7 Things to Know About David: 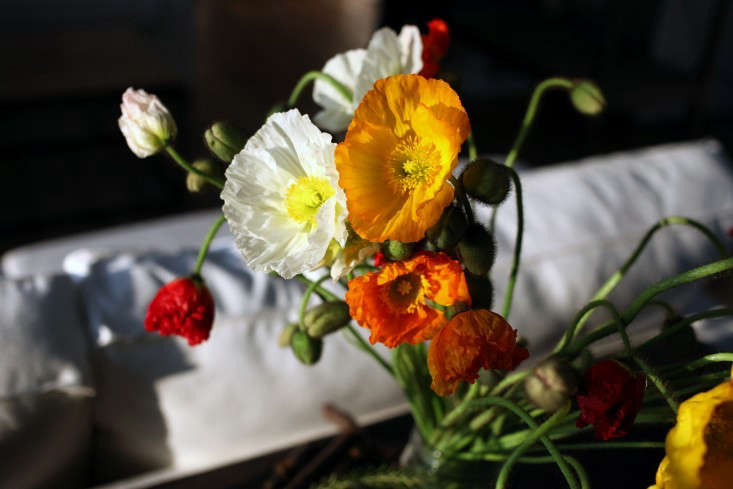 3. Favorite Flower Arranging Tip: However many flowers you think you might need for an arrangement…double it!

4. Last Thing I Planted in My Garden: A new bed of rosemary at my Miami home.

5. On My Wish List: A dream would be to combine my new Brooklyn loft with the apartment above it to create a duplex. Also on my wish list–a pot of gold to pay for it!

6. Favorite Place to Be in Nature: The South of France. (Photo of La Noria in Languedoc-Roussillon by Clive Nichols.)

7. Favorite Event of the Past Year: My own wedding last summer.

From The Art of the Party: 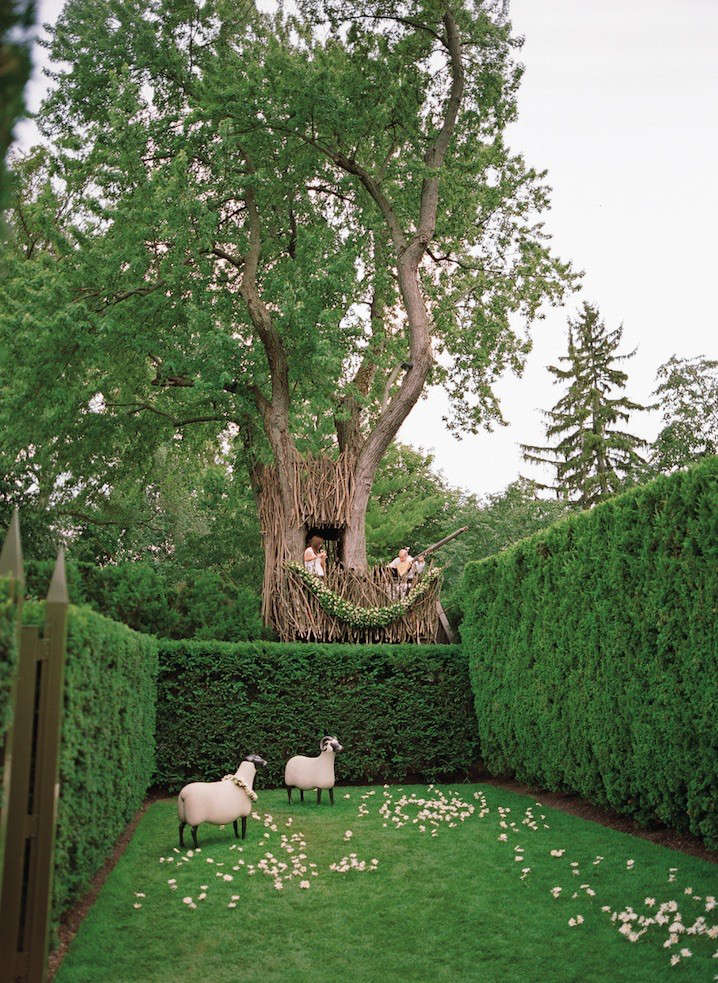 Above: A wedding in The Art of the Party demonstrates David’s often fantastical party concepts. Here, a band plays in an oak treehouse overlooking a “sheep’s courtyard.” 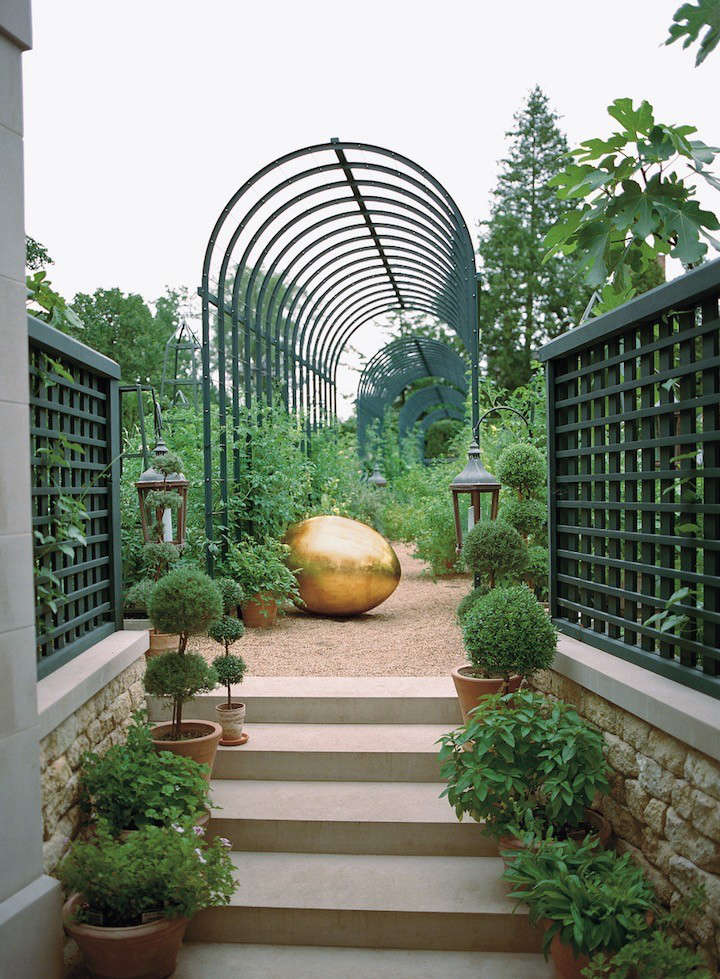 Above: Here, a golden egg–”as though a giant hen had left it in the vegetable patch”–adds an element of humor to a party. 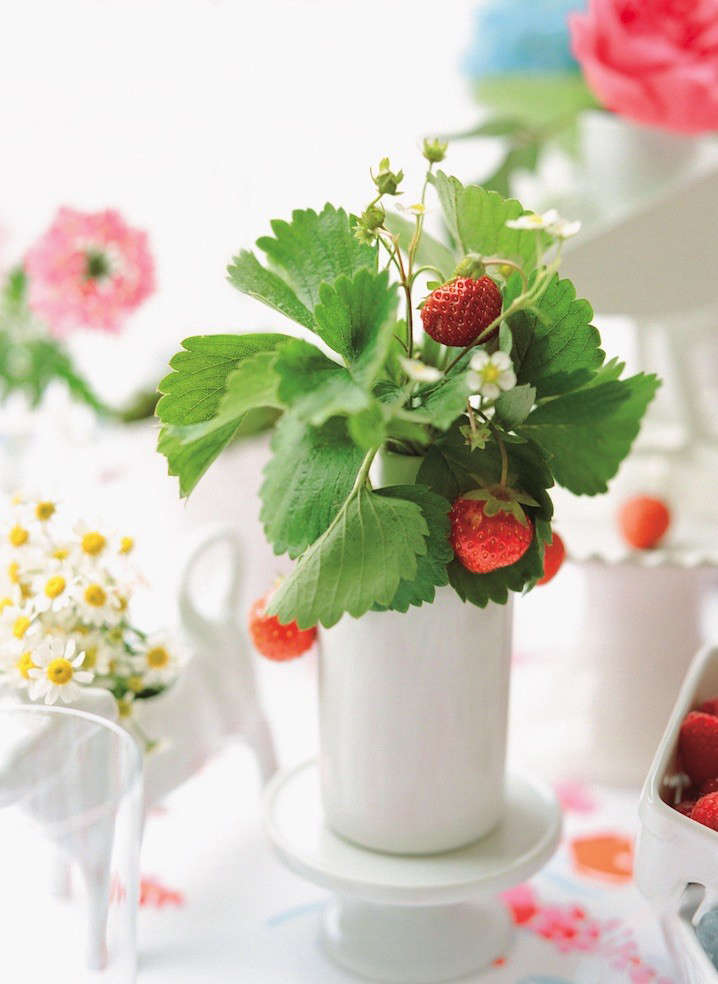 Above: David’s designs can be grand, but they’re often simple, like this strawberry arrangement featured in his book. 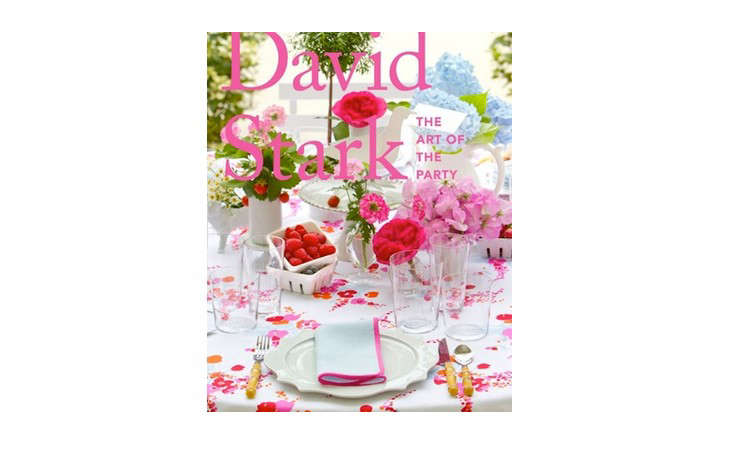