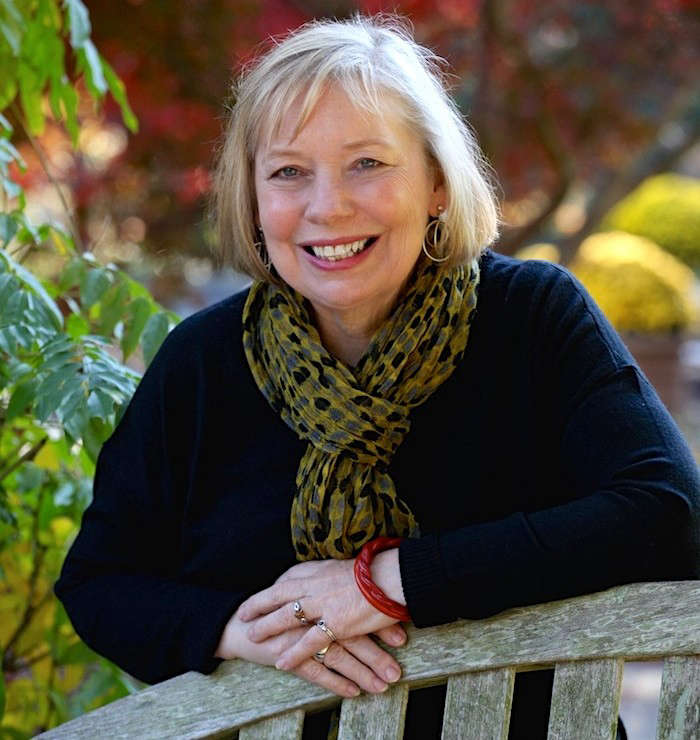 Above: Carolyn likes to design simple gardens, influenced in part by the Amish farmland surrounding her childhood home in northern Indiana, and in part by her mother’s passion for heirloom flowering plants passed on from generation to generation. After practicing residential landscape design for two decades, Carolyn founded her own firm

–Carex: Garden Design by Carolyn Mullet–through which she offers garden design and landscape consulting in the Washington, D.C. metro area.

Carolyn’s latest venture is CarexTours, through which she leads gardener/travelers on tours of the must-see gardens of Europe. In May, she led a tour to the Chelsea Flower Show and English gardens (read details in her Travel Report). She is currently organizing 2015 summer and fall tours of English Contemporary Gardens and a trip to the Netherlands to see the gardens of Piet Oudolf and the Dutch Wave.

On her Facebook page, Carolyn shares landscape projects, flower photography, and garden news and tips with her more than one million followers.

5 Things to Know About Carolyn:

3. On My Wish List for My Garden: A grooved Cecina water bowl from Lunaform for my entrance garden.

4. Favorite Place to Be in Nature: The Oregon coast between Florence and Yachats.

5. Hardest-Learned Gardening Lesson: Believing that a deer’s palate for garden plants will be the same from year to year. 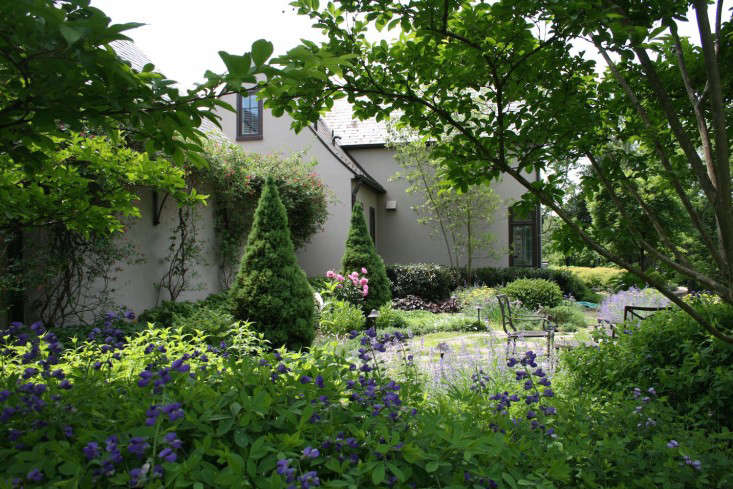 Above: A Carex Design project in Potomac, Maryland is a perennial garden with cutting flowers that surrounds a breakfast patio. The conical tree in the back isn’t a topiary–it’s a Dwarf Alberta Spruce (Picea glauca ‘Conica’) which is naturally conical and was never shaped. Climbing on the house is Honeysuckle Lonicera sempervirens. Says Carolyn: “I use some version of this native vine in most projects I design.” In the foreground is Baptisia ‘Purple Smoke.’ 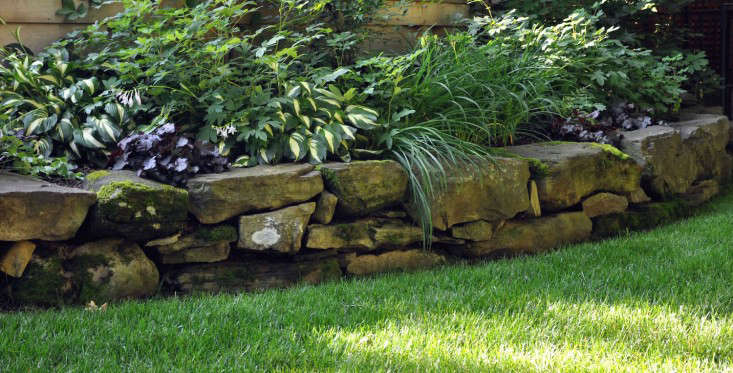 Above: Carolyn designed a rock wall to hide the base of a new curving deck and to bring plants closer to deck level. She made clever use of the perennials already on site: a variegated hosta, heuchera, daylily ‘Stella d’Oro,’ and bleeding heart (Dicentra spectabilis). She dug them up at the start of the project but found new homes for them by the end. Says Carolyn: “I rarely discard plants on projects and love the challenge of using and combining plants that wouldn’t be my first choice. More often than not, I’m pleasantly surprised at the results.” 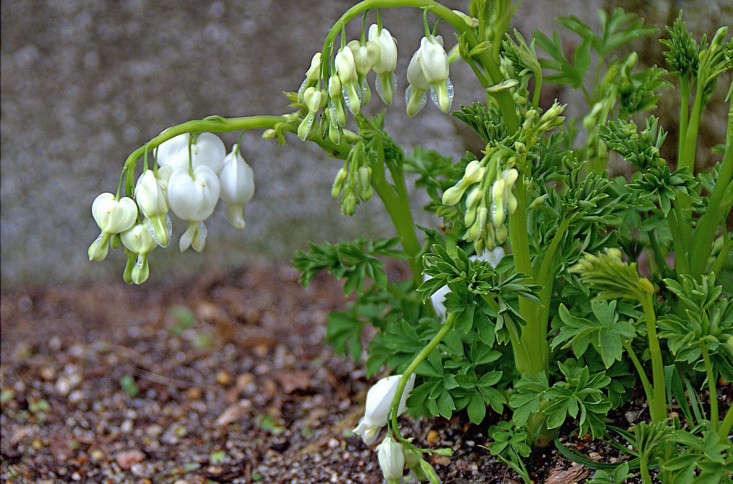 Our design awards are open to amateurs and professionals. Don’t forget to enter by June 22: