It’s been more than 20 years since Paris architect Patrice Taravella and partner Sonia Lesot bought the ruins of a medieval priory near the village of Maisonnais and started to transform Le Prieuré d’Orsan into a luxurious working garden that happens to have a hotel attached. Time well spent:

Photography via Prieuré d’Orsan except where noted. 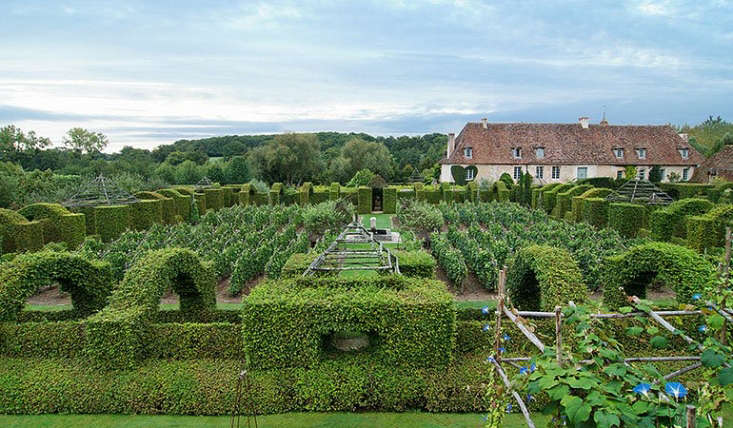 Above: With the help of gardener Gilles Guillot, the design remains faithful to the spirit of a medieval monastery’s garden. There is a potager, herbarium, orchard, and cloister. 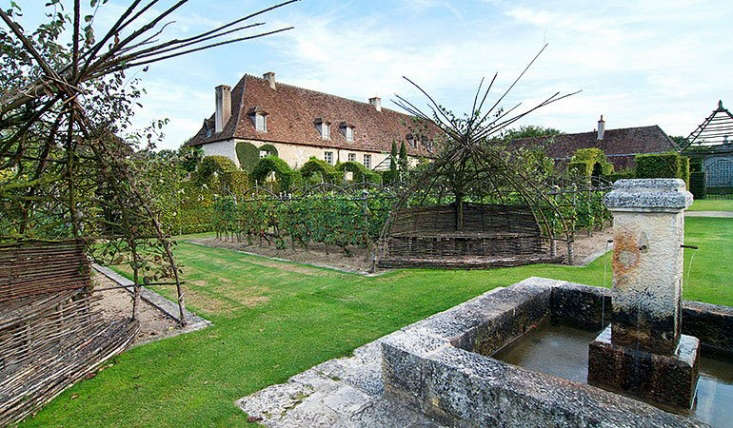 Above: A Relais & Chateaux property, the priory has several guest rooms and a restaurant with a menu supplied by the kitchen garden. for more information, see Prieure d’Orsan. 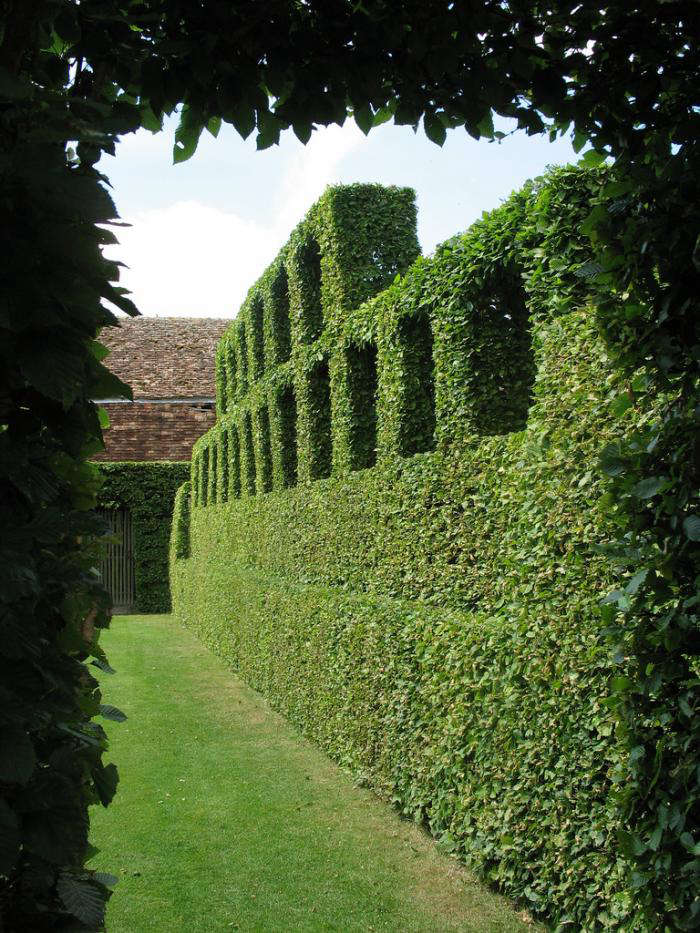 Above: The grounds include elaborately fanciful topiaries, walled gardens, and winding paths. Photograph by Westher via Flickr. 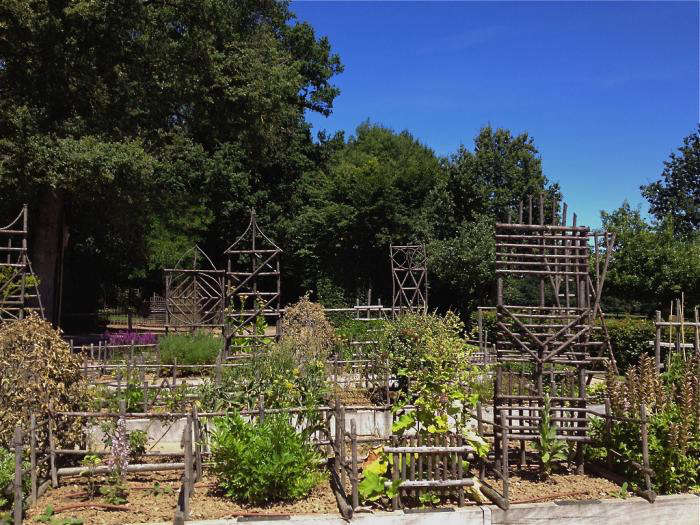 Above: Trellises, fencing, gates, and bed borders, handmade using branches and twigs from the property. Photograph by Waltercolor via Flickr. 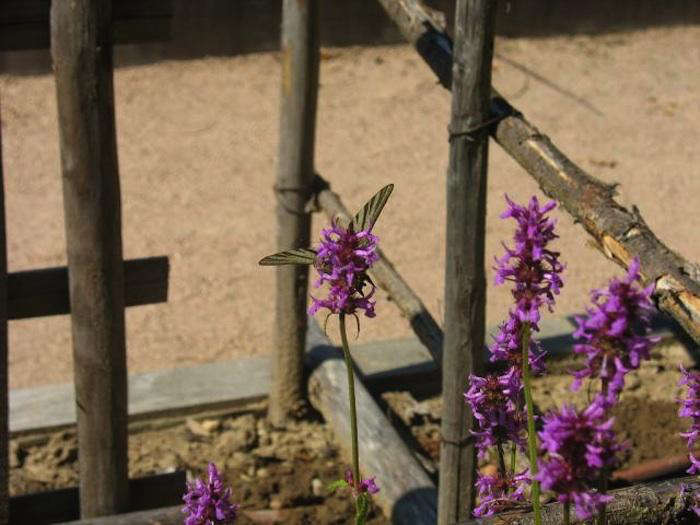 Above: Betonie: a butterfly magnet. Photograph by Westher via Flickr. 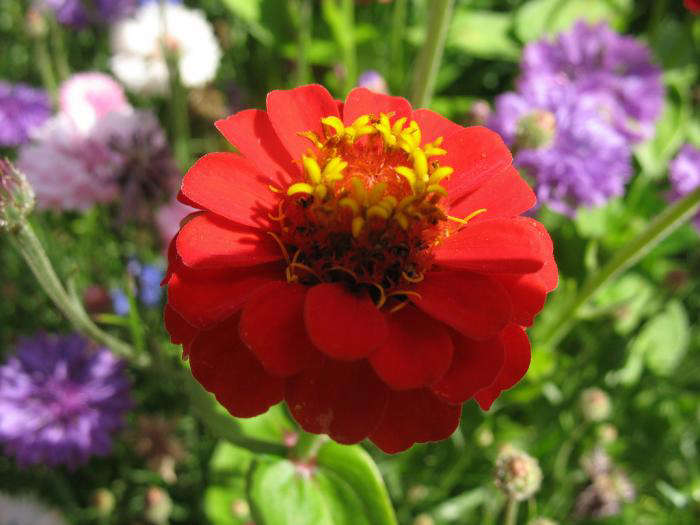 Above: The pollinator’s garden attracts both bees and butterflies. Photograph by Westher via Flickr. 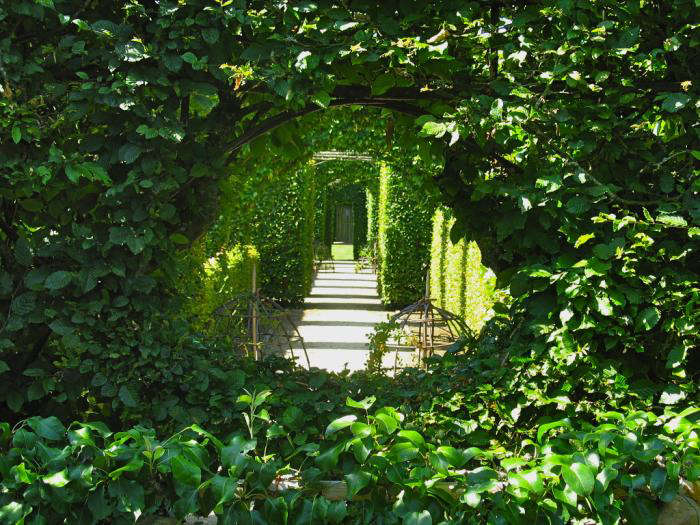 Above: One of many shaded walkways at the priory. Photograph by Westher via Flickr.

(N.B.: For more Lodging in France, see our City Guide.)

An Elegant Way to Protect Plants from a Hose