Today, we spend A Day at Chí¢teau de Vaux-le-Vicomte. That’s the title of a new book by Alexandre, Jean-Charles, and Ascanio de Vogí¼é, three brothers who own and manage the famous 17th-century estate outside of Paris.

Vaux-le-Vicomte marked the beginning of the “Louis XIV style” of gardens, buildings, and furniture which reaped the synergy of three of history’s most influential designers in landscape, architecture, and decoration: André le Ní´tre, Louis le Vau, and Charles le Brun.

The book has something for everyone: Of particular interest to us are the gardens–striking examples of French formal style that are still studied today. For history buffs: Who doesn’t find Louis XIV’s reign fascinating? And fans of pop culture will be delighted to know that more than 50 films have been shot at Vaux-le-Vicomte, including Bond flick Moonraker and The Man in the Iron Mask.

For more, spend a day with the book and a few minutes with us: 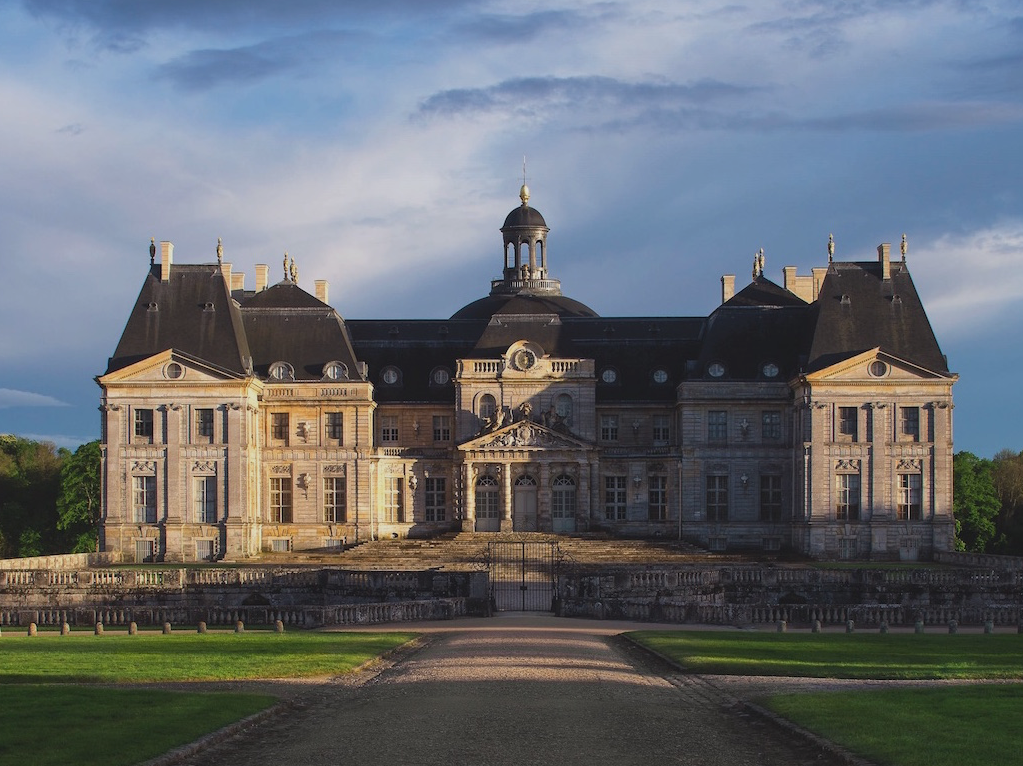 Above: The grand faí§ade of Vaux-le-Vicomte.

The tale of Vaux-le-Vicomte begins in 1641, when Nicolas Fouquet–infamous minister of finance under Louis XIV–purchased property outside of Paris and enlisted the services of three of the most legendary designers in history to create it: architect Louis le Vau, landscape designer André le Ní´tre, and decorator Charles le Brun. (The three would collaborate again at Versailles.) 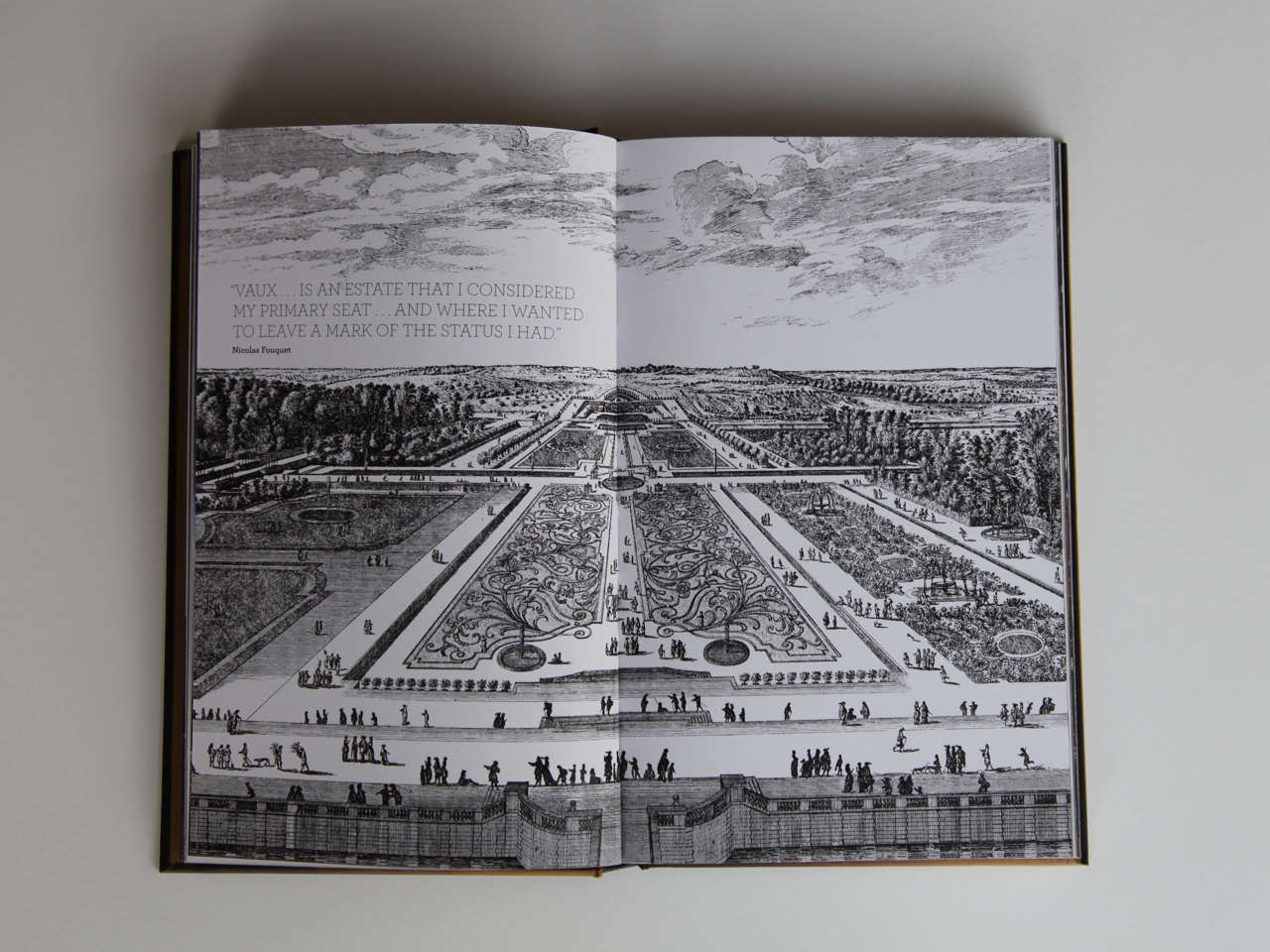 Above: A drawing by Israí«l Silvestre of the chí¢teau grounds in Fouquet’s day.

As was common in the era, Fouquet planned the gardens before work began on the chí¢teau; he ordered “a courtyard, flowerbeds, a stand of hornbeam, a vegetable garden, and an orchard” upon purchasing the estate. Workers established a nursery on the property to supply plants for the eventual formal landscape. 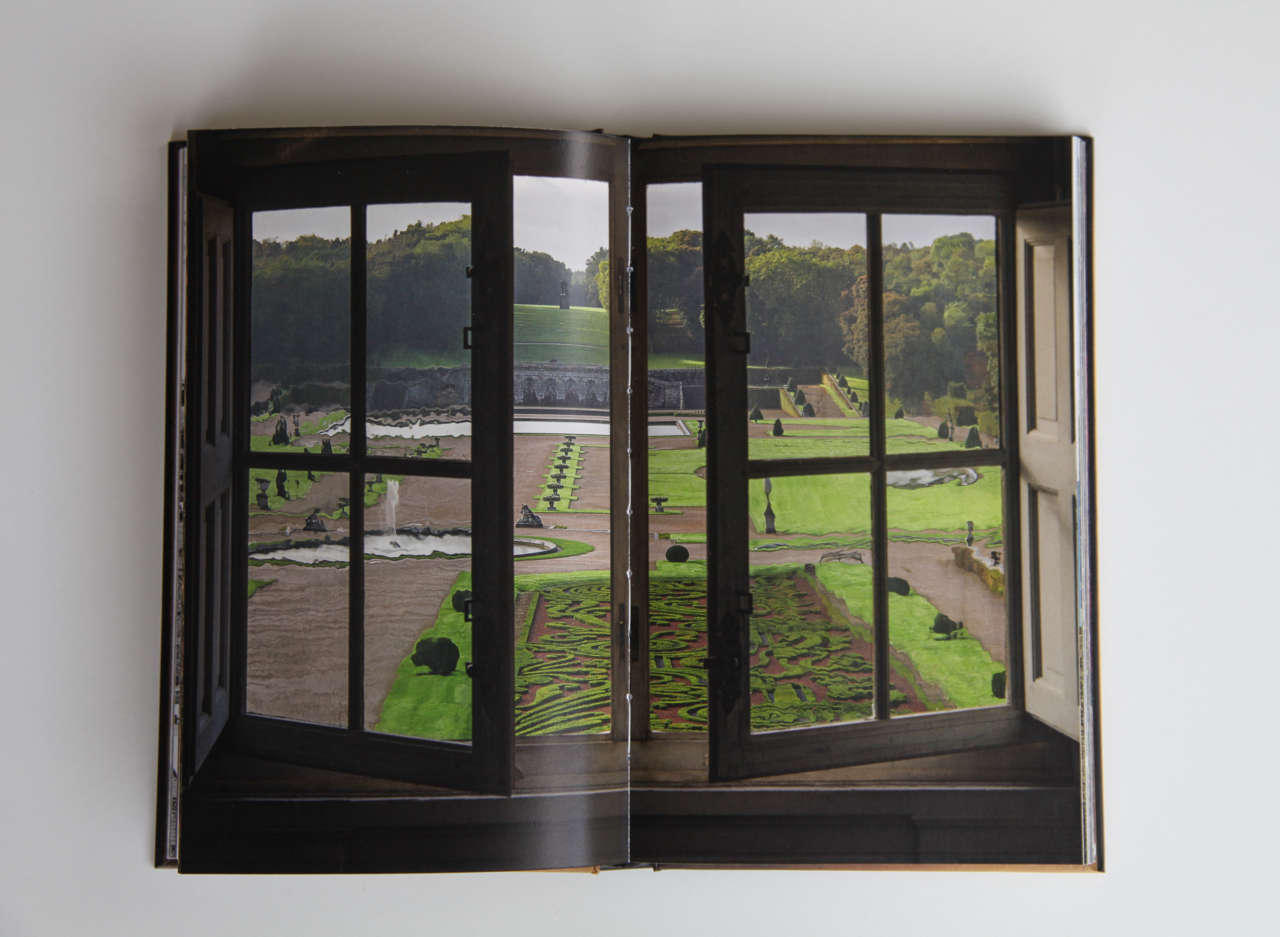 Above: A view of the garden through a second-story window.

In 1653, André Le Ní´tre moved into Vaux-le-Vicomte and the now-famous gardens began to take shape. Shown here is Le Ní´tre’s style of “broderie,” shrubs in scrolling patterns that resemble embroidery. 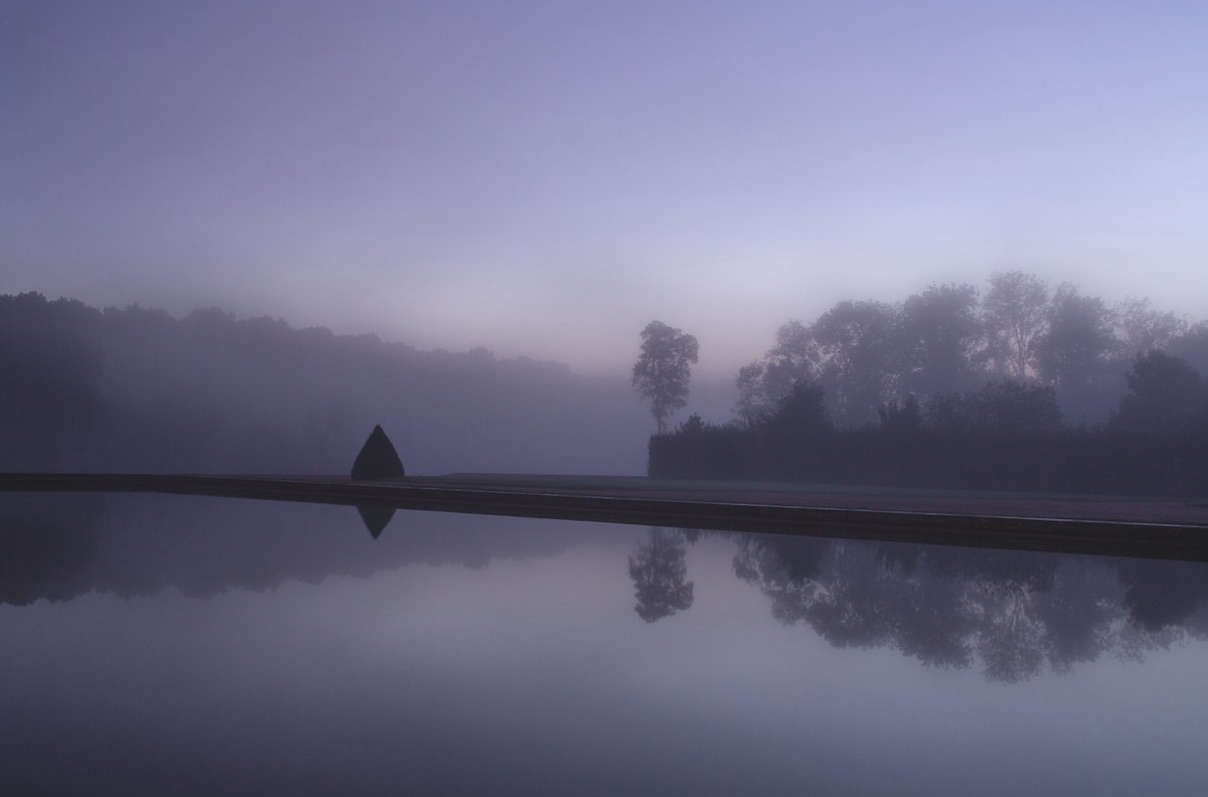 Above: In 1656, Fouquet purchased a pond which allowed for a grand canal and other water features throughout the property.

Nicolas Fouquet was a genuine lover of art and architecture, however “everything at Vaux was designed to extol [his] power and fame.” The elaborate grounds and chí¢teau were also designed to “keep up appearances”–to convince lenders that the French crown was a sound investment. 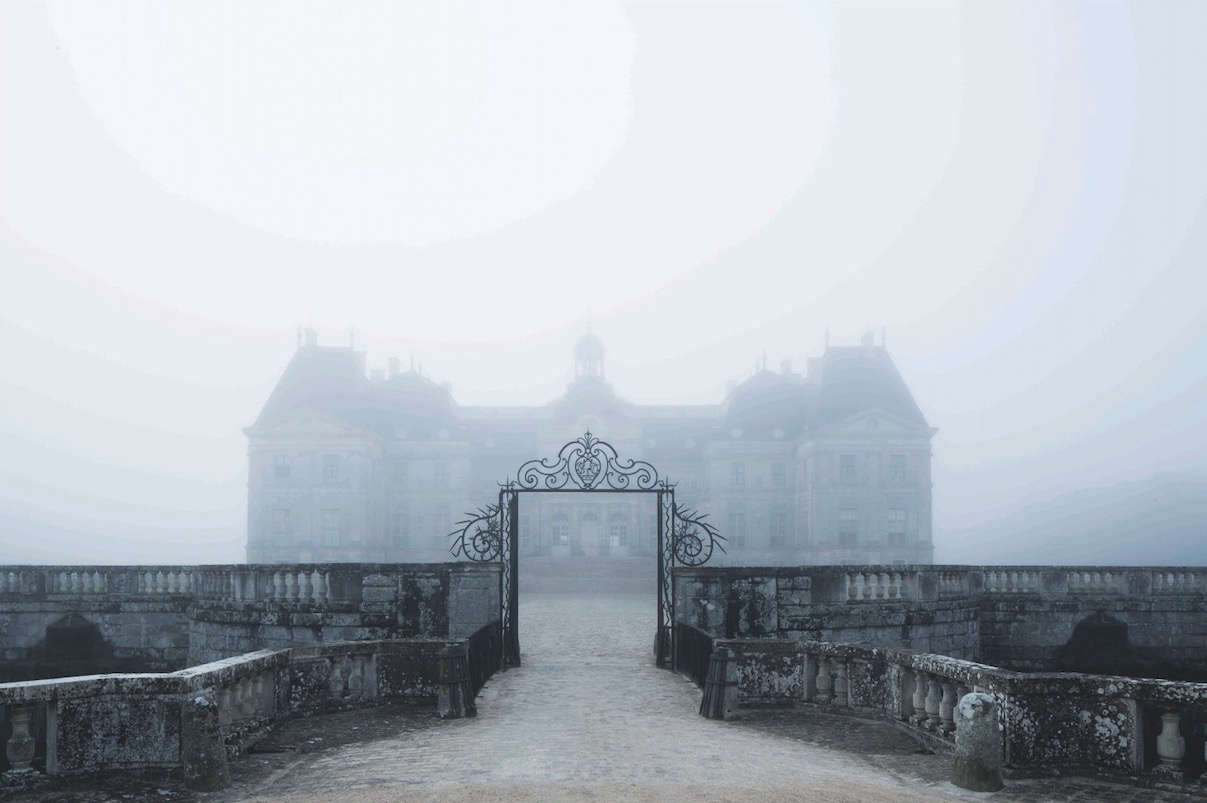 Above: At the time, the delicate ironwork railings of Vaux-le-Vicomte contrasted with the thick stone walls of existing medieval castles.

Vaux-le-Vicomte did not prove to be a good investment for Fouquet. Its inaugural party on August 17, 1661, was a grand affair with a comedy by Molií¨re and a fireworks display that shot fleurs-de-lis into the sky. But by September 6, Fouquet was arrested for misappropriation of the Sun King’s funds. He was tried and imprisoned for life, and died in prison in 1680. 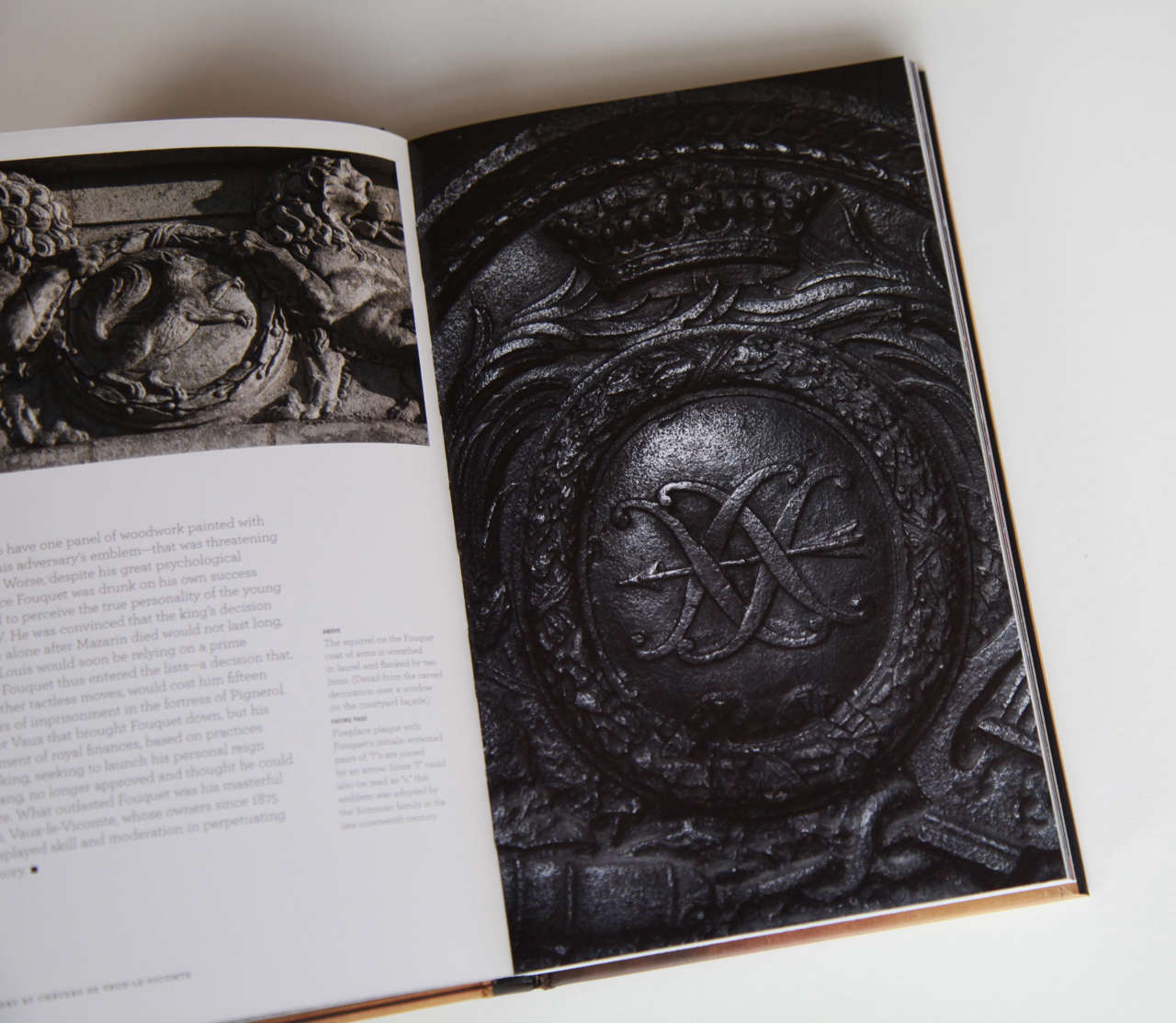 Above: A Fouquet family emblem on a fireplace plaque.

After Fouquet was overthrown, Vaux-le-Vicomte was sold and eventually fell into disrepair until its purchase in 1875 by Alfred Sommier. The Sommier family restored the castle and gardens, and later turned the outbuildings of the estate into a hospital during WWI. 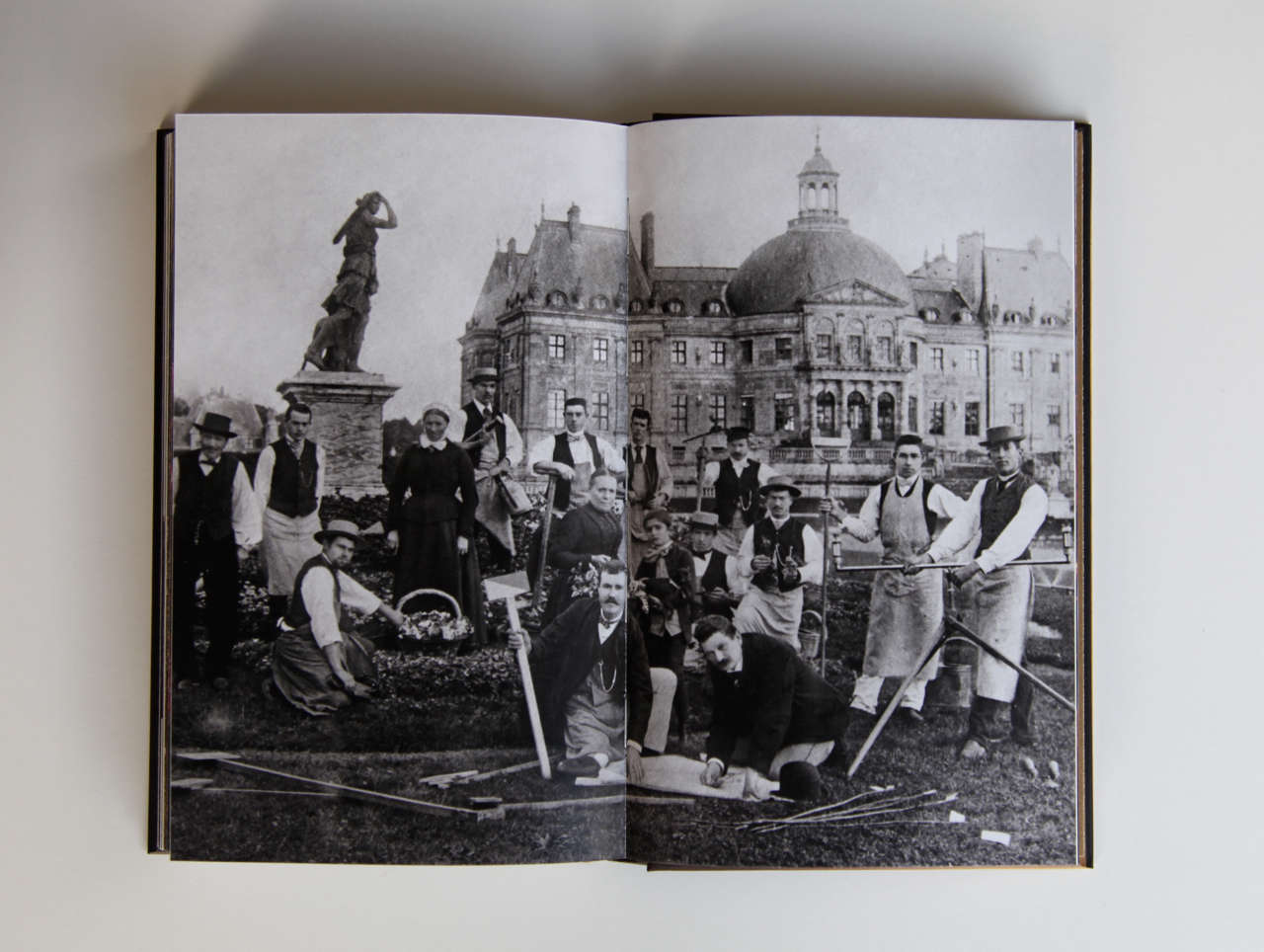 Above: The circa-1900 restoration of the estate required a large team of gardeners.

Descendants of the Sommiers, the de Vogí¼é family, opened the chí¢teau to visitors in 1968. The three brothers who wrote the book recount charming tales of growing up at Vaux-le-Vicomte, then a tourist attraction: “Every morning our parents had to hide the anachronistic television [before] visitors would begin padding through ‘our living room.’ ” Today, the brothers de Vogí¼é maintain the estate through tourism, a restaurant, and special events. 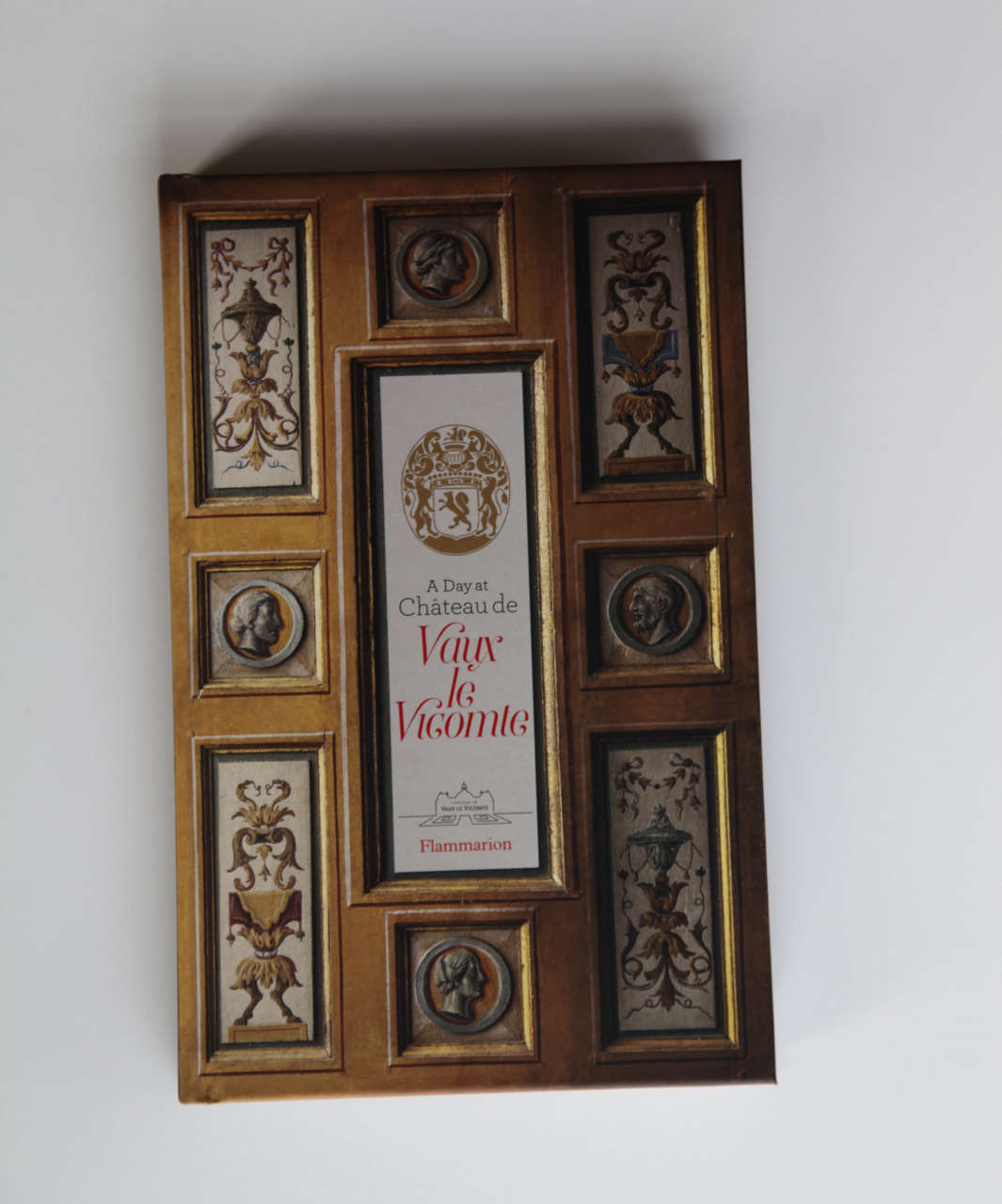 A Day at Château de Vaux-le-Vicomte

Trending on Remodelista: A Touch of Black