Inspired by the flowers of her childhood, LA-based textile designer Alexis Hartman of Lake August is introducing new patterns and colors to her fabrics collection this spring. 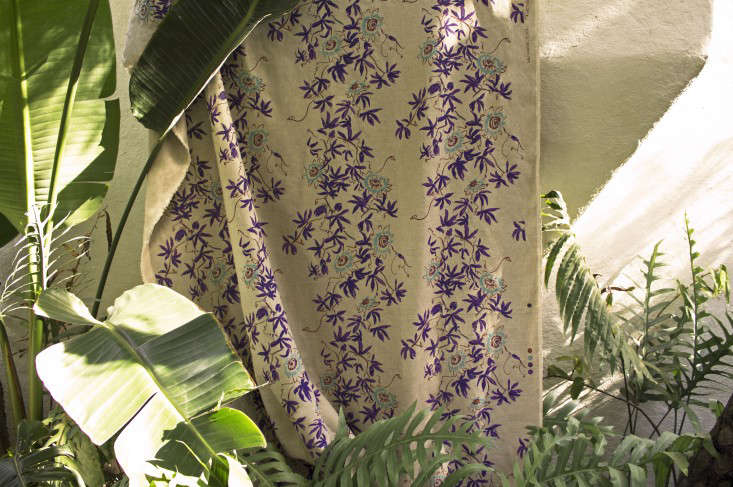 Above: Caerulea ($198 a yard) is a pattern “named after Passiflora caerulea, the variety of passion flower most often seen in Southern California,” says Hartman. 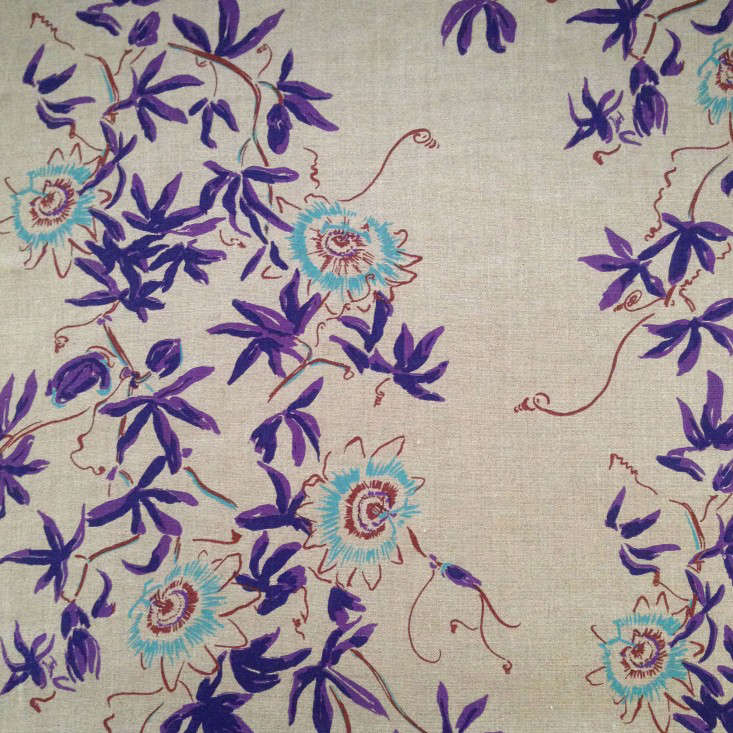 Above: Printed on Belgian linen, Caerulea is available in three colorways including Astrid (Shown). 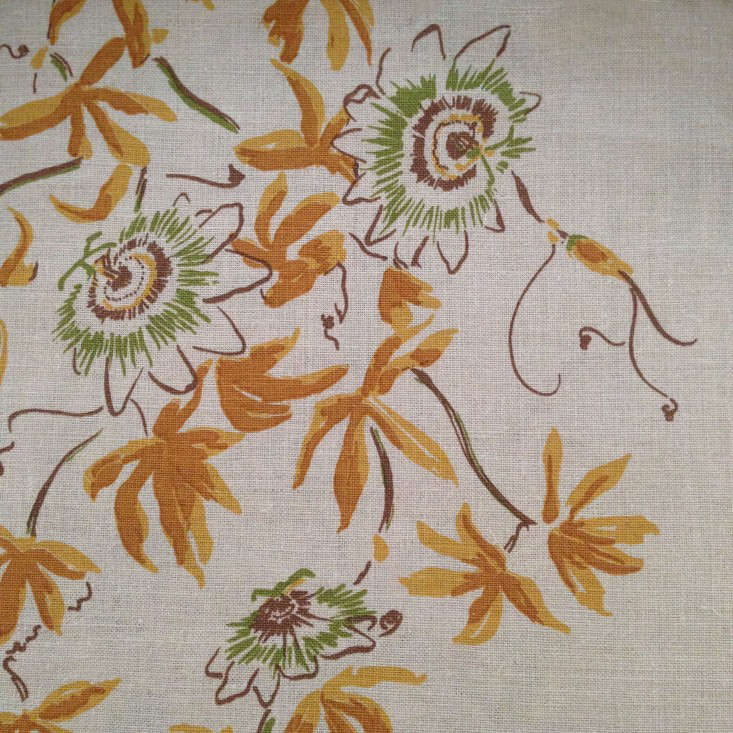 Above: “Fixtures in Silver Lake when I was growing up, passion flowers still can be seen on almost every block, trailing gates and fences,” says Hartman. 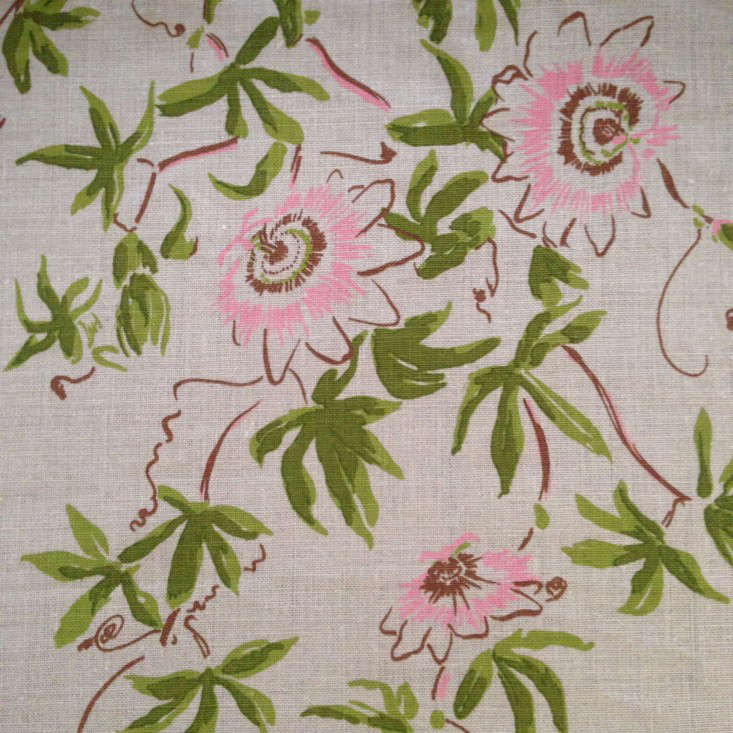 Above: “For the artwork, I used clippings from a passion flower vine on my street as models for ink and gouache paintings, which were then translated into silk screens in order to be printed on fabric,” says Hartman. 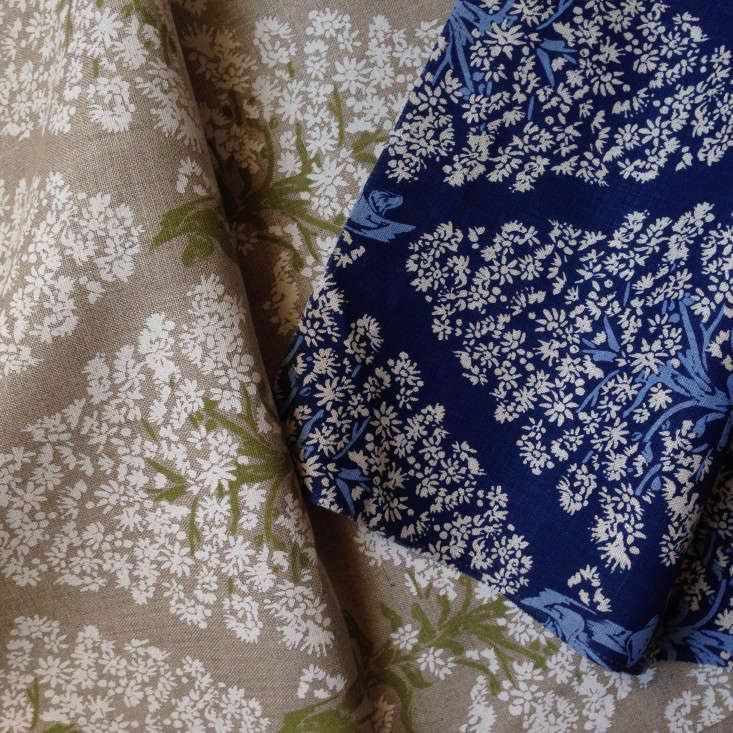 Above: Hartman’s Brink of Summer pattern on Belgian linen is available in new colorways this spring. 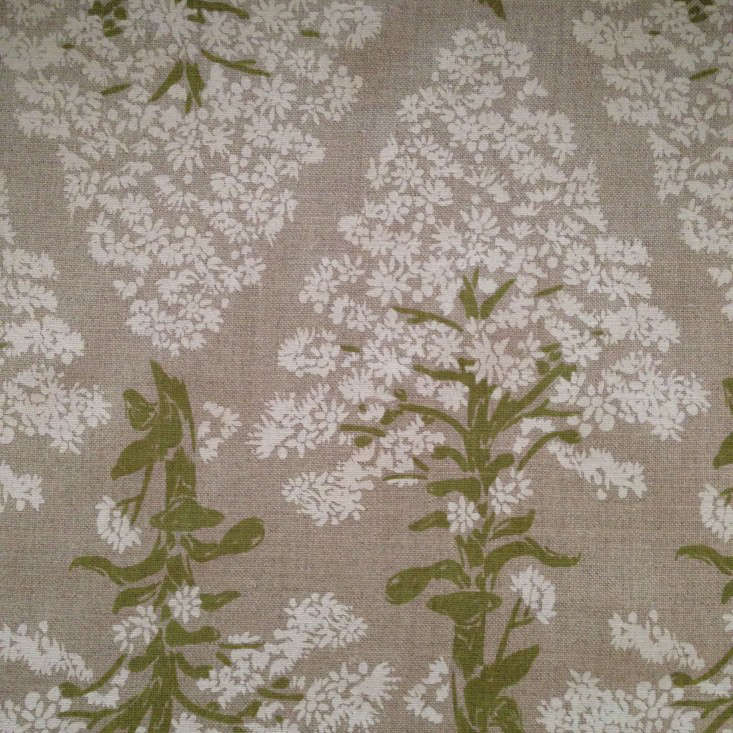 Above: Brink of Summer ($170 a yard) will be available a flax and olive colorway called Imoge, which evokes the palette of the Southern California desert. 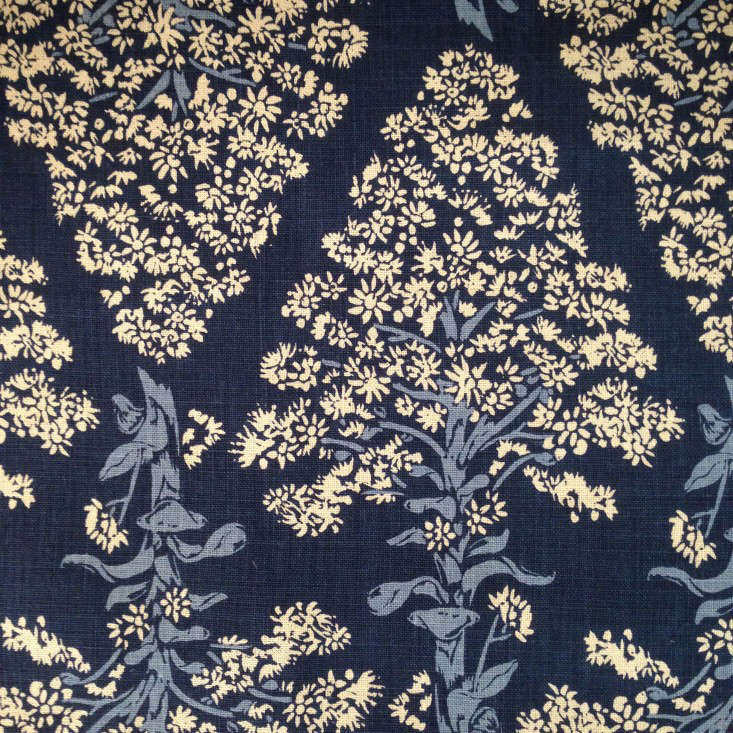 Above: Another new offering, Reservoir is a deep blue-on-blue colorway.
For more from Lake August, see Ode to Southern California: New Botanical Fabrics from Lake August.

Flower Nation: Invaders, Migrants, and Weeds in the British Garden