To celebrate the 70th birthday of Dutch plantsman Piet Oudolf–whose romantic drifts of painterly grasses and perennials have made him the most copied landscape designer alive–The Monacelli Press is publishing a new book about his private garden.

Hummelo: A Journey Through a Plantsman’s Life goes on sale today and in partnership with The Monacelli Press, we will be giving away five copies of the book to Gardenista readers. Here’s how to enter the giveaway: 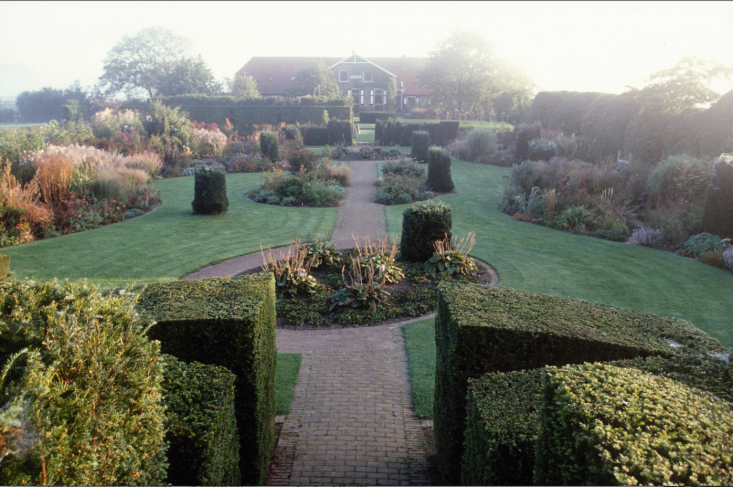 Above: When garden designer Oudolf and his wife Anja moved with their two young sons to an eastern Netherlands farmhouse on a one-acre plot in 1982, there was no garden and no nursery where he could grow plants for his business. “We had money to survive one year,” remembers Oudolf.  “And at first we had no clients.” And no heat in the house except a wood stove.

In Hummelo, British garden writer Noel Kingsbury tells the story of how Oudolf and his wife managed, with hard work and her cut-flower business, to gradually create a garden that embodied the ideas of today’s New Perennials movement. Along the way, Hummelo became so famous in its own right that the Oudolfs might wake up on any given day to find strangers tromping about (after the garden’s much-photographed yew hedges died in 2010, some tourists from Brussels were so shocked and disappointed that without another word “they got in their car and drove away,” Oudolf says).

Above: Hummelo also has 300 color photos and biographical essays about a half dozen earlier gardeners, from Mien Ruys to Karl Foerster, who influenced Oudolf’s work. 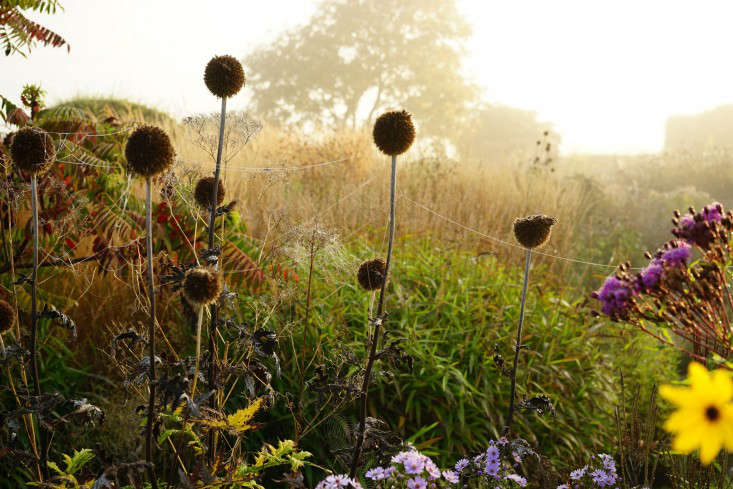 Above: In 2010, Oudolf replaced his plant nursery with a meadow where late-flowering perennials compete with large sweeps of perennial grasses.

The book describes how Oudolf developed his signature garden design techniques, from his early experiments with blending and intermingling perennials and grasses to his strategy of block planting in repetition to create unity throughout a garden. 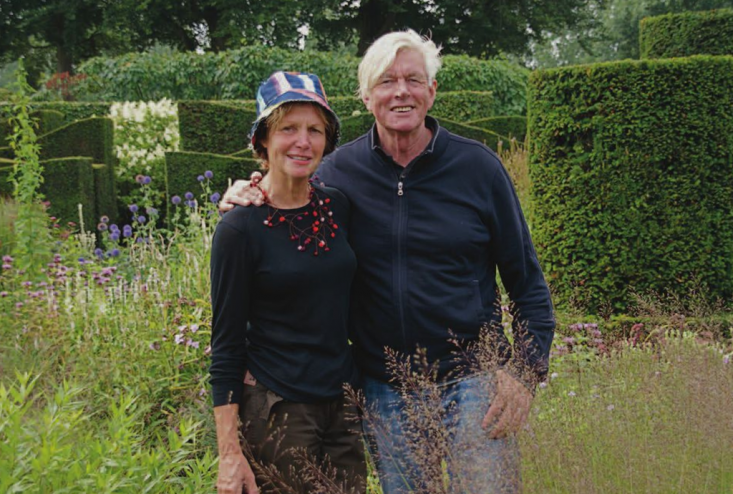 Above: Piet and Anja Oudolf at home. 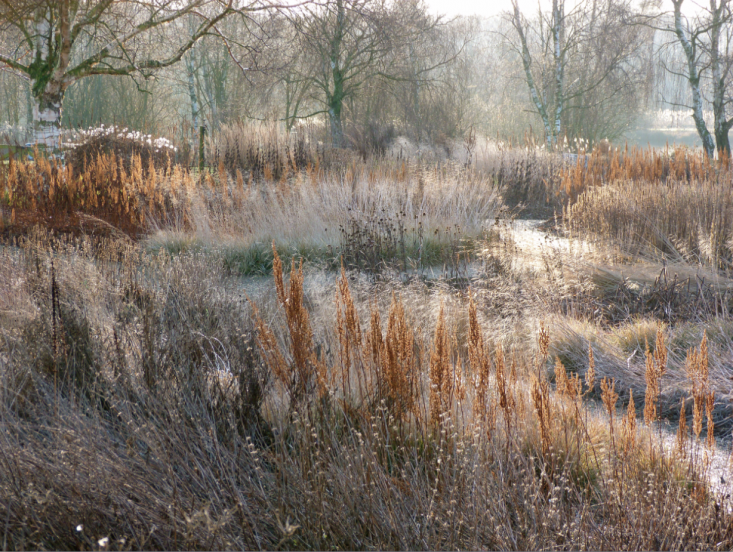 Above: In winter, Oudolf leaves perennial grasses standing to create moody textures and silvery color in the landscape. 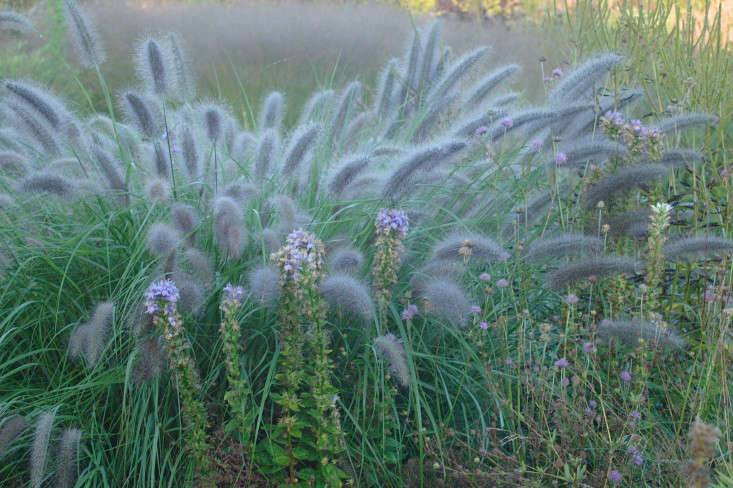 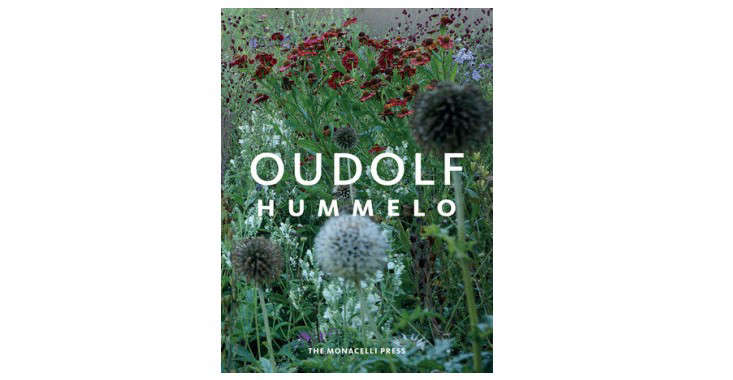 Above: Hummelo goes on sale today ($31.70 at Amazon). To win one of five giveaway copies, subscribe to the Gardenista Daily newsletter and leave a comment below describing how Oudolf’s drought tolerant designs have influenced your thinking about gardens. (If you are already a Gardenista Daily newsletter subscriber, mention that in the comments field.) The contest ends May 12.

Hummelo: A Journey Through a Plantsman’s Life