The most amazing thing about the gardens designed by Piet Oudolf is that he uses plants, rather than a palette of oil paints, to create hazy swaths of distant color in his romantic landscapes. The second most amazing thing is that Mr. Oudolf is eager to teach the rest of us how to recreate the effect in our home gardens. A new book offers instructions and planting plans:

In Planting: A New Perspective, co-written with British garden designer Noel Kingsbury, Mr. Oudolf lays out both his general philosophy–you get better results from blending different kinds of plants rather than from planting a single type in a clump, for instance–and specific ways to achieve the result. Of particular interest are the book’s detailed planting plans, which show how Mr. Oudolf, who designed a reclaimed landscape atop the abandoned railroad tracks of Manhattan’s elevated High Line, deliberately creates a “layered look” that looks unstudied and provides year-round interest.

Photography by Piet Oudolf except where noted. 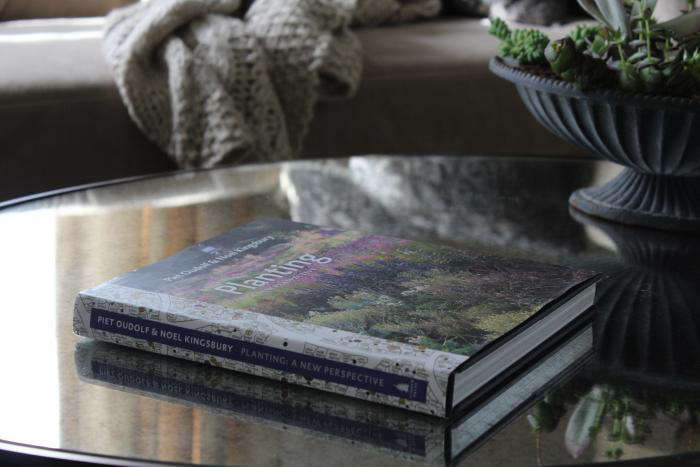 Above: Planting: A New Perspective is $24.25 from Amazon. Photograph by Michelle Slatalla. 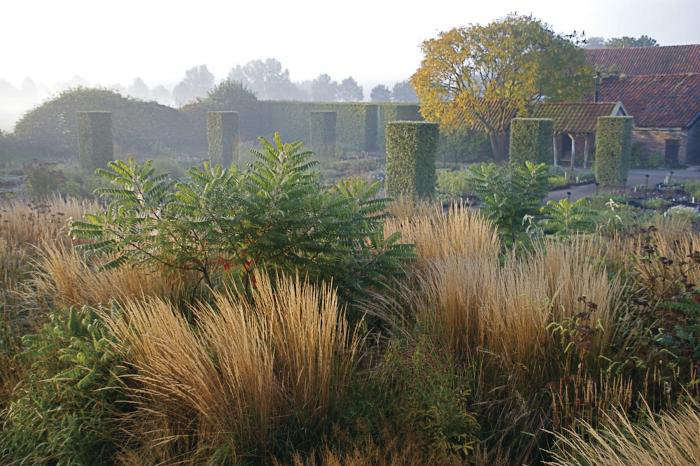 Above: In Mr. Oudolf’s own garden, in the Netherlands, he employs the use of both formal geometric shapes–the clipped Pyrus salicifolia ‘Pendula’ (silver pear) in the background–and apparently random, scattered grasses. 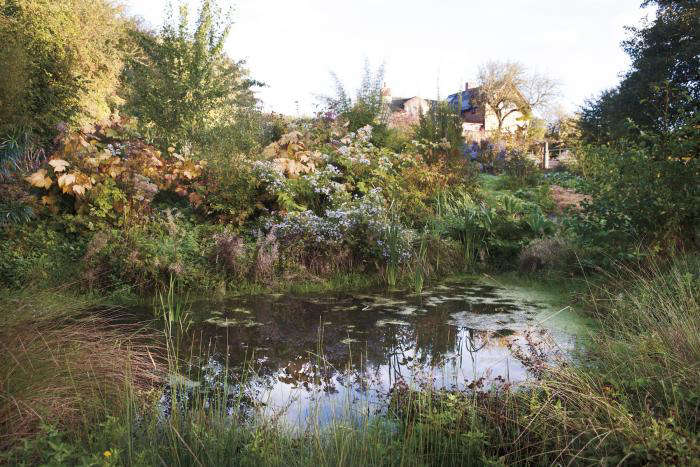 Above: An autumn landscape: Filipendula camtschatica in the foreground and Aster puniceus in wet ground near a pond at Montpelier Cottage. Photograph by Andrea Jones via Garden Exposure. 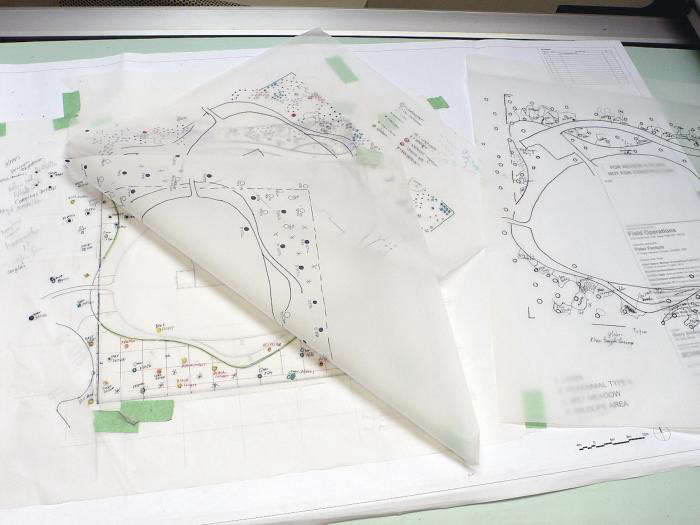 Above: When Mr. Oudolf designs a garden, he uses several sheets of tracing paper to plot the successive layers of plants he uses. 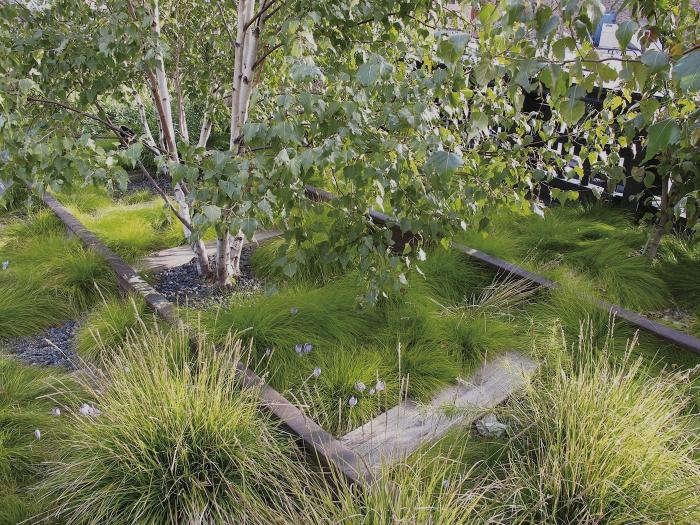 Above: Small birch trees are underplanted with fine-leafed clumps of sedges; Carex eburnea is a hardy species native to the Midwest.

For more, see A Dutch Master in Yorkshire. 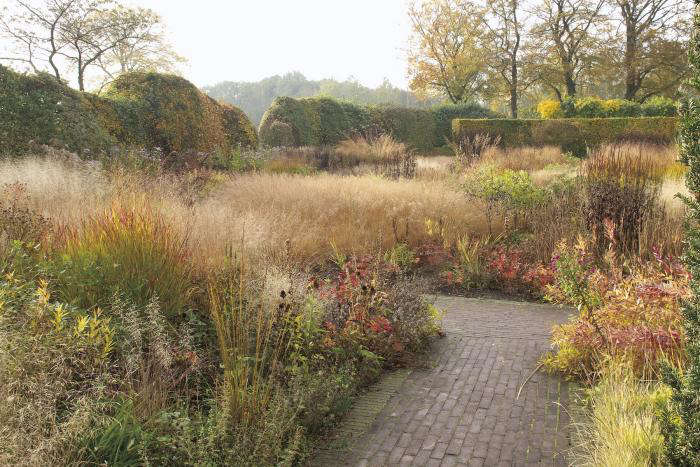 Above: In Mr. Oudolf’s own garden at Hummelo, he planted low-growing late-season grasses to avoid obscuring the view. Interspersed are such perennials as Veroniscastrum virginicum (Right) and clumps of taller Molinia caerulea grasses.

Above: A planting scheme for a section of New York’s High Line Park. 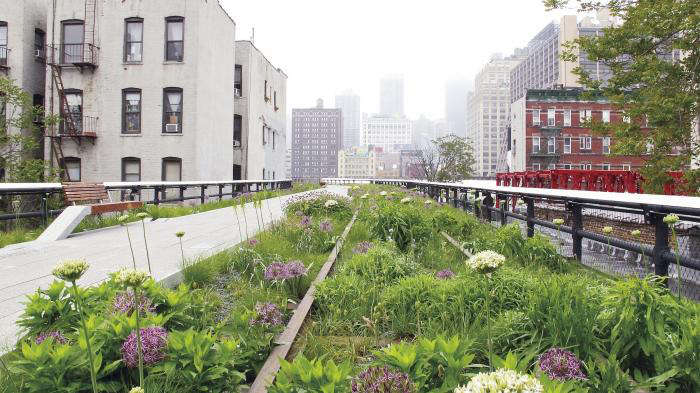 For more, see Piet Oudolf: The Genius Behind the High Line.

Back in Stock: Our Favorite Ikea Plant Stand