Honeybees welcome. On the roof at San Francisco’s Fairmont Hotel, Chef J.W. Foster has four hives and an edible garden, growing citrus trees and classic Mediterranean herbs in dozens of raised beds that he raids for seasonal fresh ingredients. No indoor lemon trees, but guess what’s on the menu downstairs?

The honey from the hives, which were installed by Marshall Farms, is used at teatime at the hotel, served with heavy cream and mixed in scones. The Fairmont even created a house beer, a honey Saison, released this year. In fact, wherever you might expect to taste sugar, you’ll find honey instead at the Fairmont. 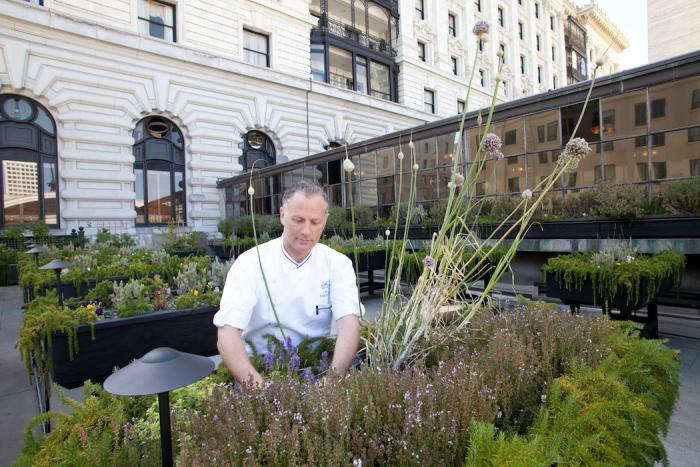 Above: Foster, who grew up in Ontario, says he was Inspired by herb gardens at country inns in Canada to let leeks, thyme, and rosemary go to flower for the bees. 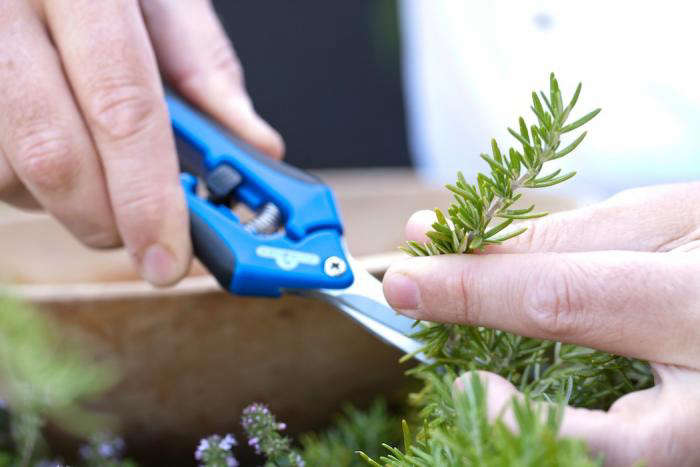 Above: The Fairmont’s bar serves an Old Fashioned made with house honey and a spring of rosemary. 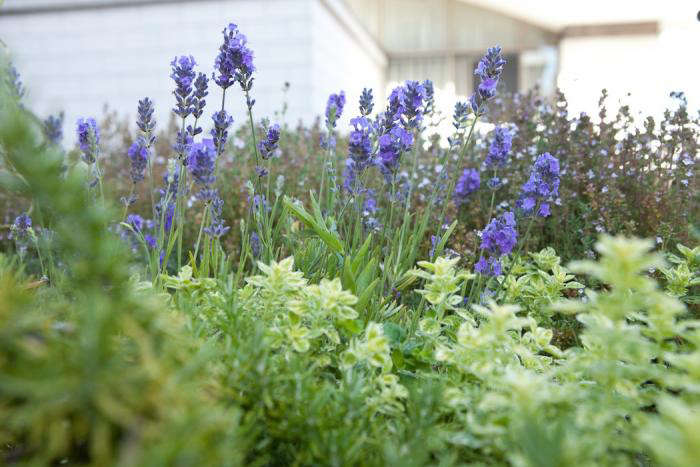 Above: Foster arrived at the hotel two years ago. So did his garden, situated smack in the middle of San Francisco’s downtown Union Square, where he grows lavender, thyme, chives, rosemary, and other herbs, mixed in with some pansies. 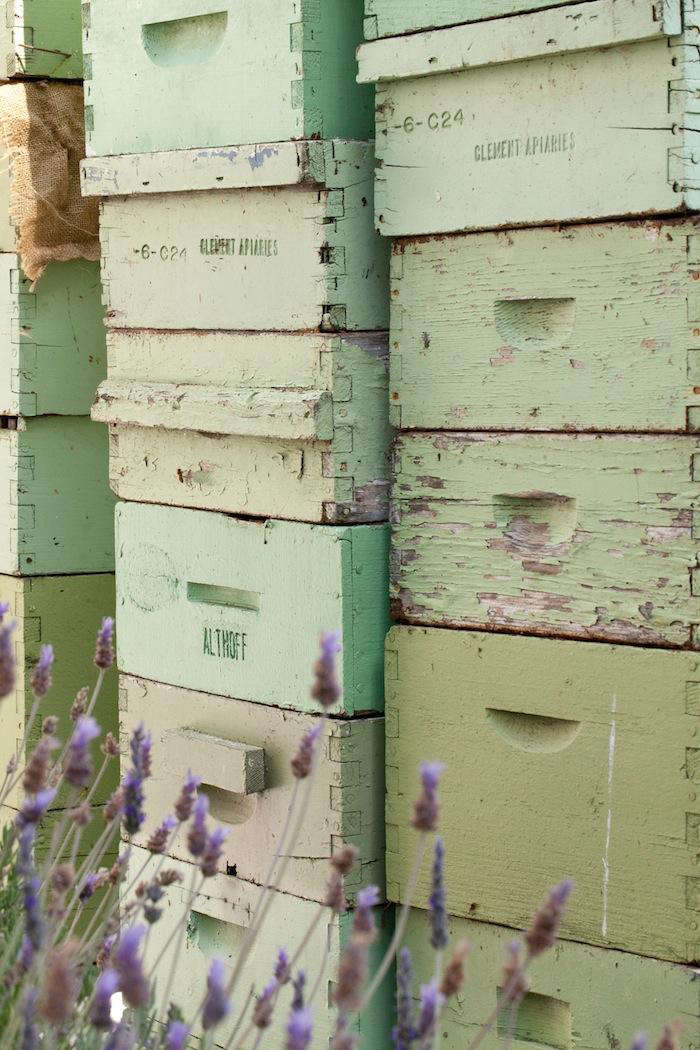 Above: The bees pollinate other rooftop and backyard gardens in the neighborhood. Their honey, Foster says, “is more herbal than floral.” Bees need water as well as nectar; they find their supply at the penthouse fountain. 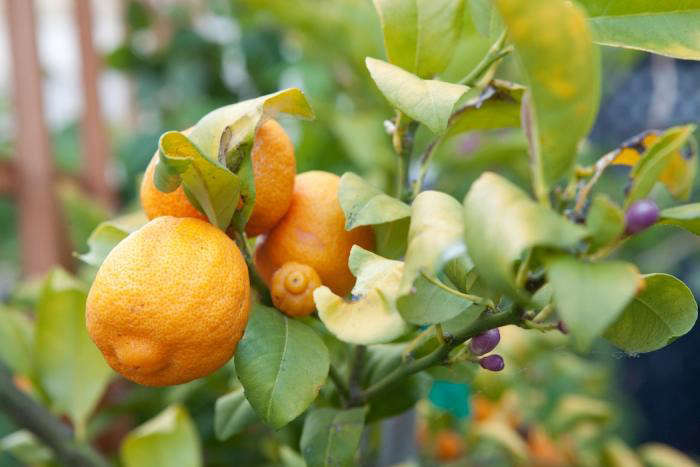 Above: Foster also grows citrus trees, which thrive in San Francisco’s cool, foggy climate. Trees in the terrace garden include Mediterranean lemons, as well as more exotic fruits such as Rangpur Lime. (N.B.: To find out how to grow your own indoor lemon tree, see “DIY: Potted Indoor Citrus Trees.”) 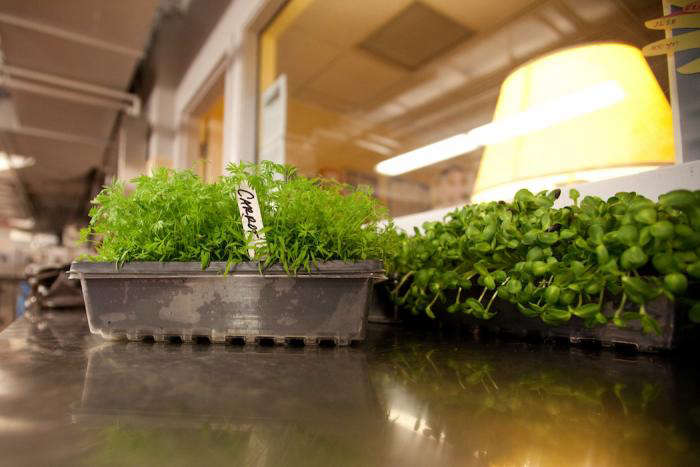 Above: The hotel kitchen uses local micro-greens, like these carrot, sunflower, pea shoots, and amaranth. 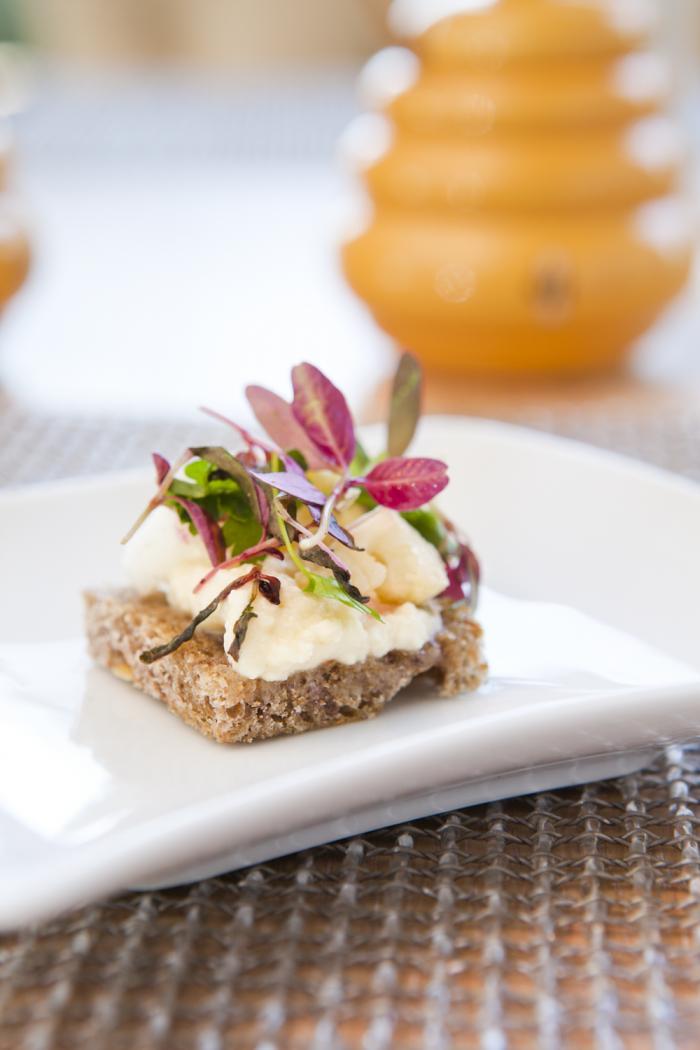 Wondering what other San Francisco chefs are growing on their roofs? See “A Chef’s Secret Fifth Floor Garden.”

A Glamorous Trellis to Reflect Sunlight

Urban Gardening: Shade-Tolerant Herbs to Grow in Your Apartment