The windows of the Fifth Floor Restaurant at the Hotel Palomar in San Francisco look onto a gravel “Zen” garden where planters with an array of flowers are cultivated for culinary uses.

Chef de cuisine Nicolai Lipscomb grew up a few miles south, in the nursery-rich town of Half Moon Bay; in fact, his grandfather owned a nursery, and his father was an avid gardener. He inherited a passion for plants and combined this with his chef’s instinct to re-imagine culinary uses for flowers that many of us walk right by.

Photographs by Marla Aufmuth for Gardenista 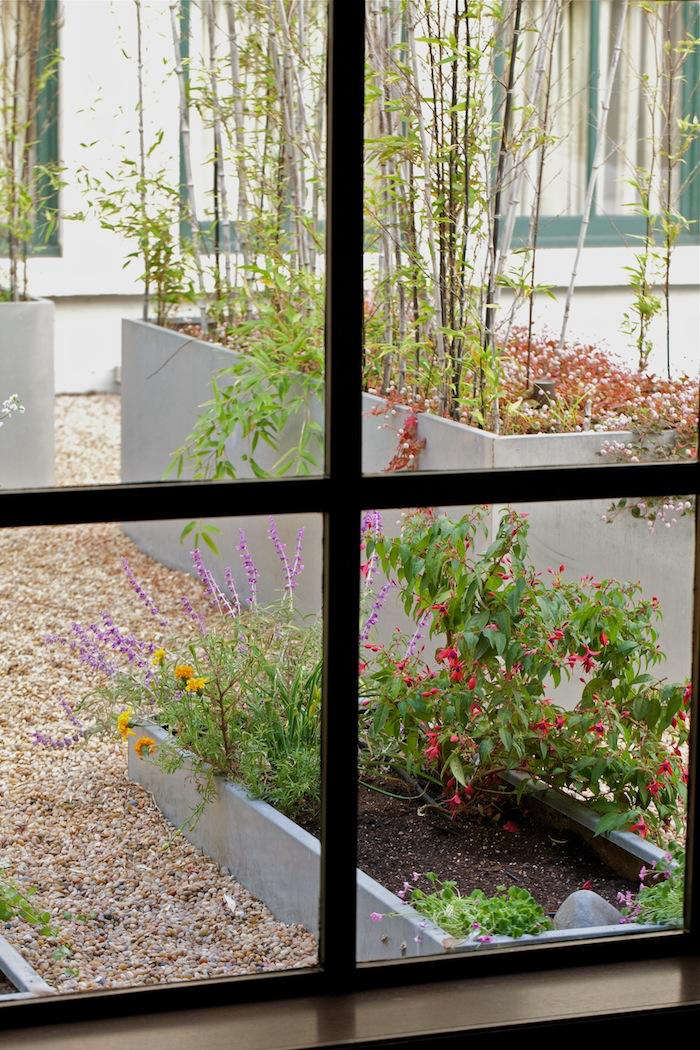 Above: This raised bed garden looks merely ornamental, but many of these flowers and leaves are found in the dishes served here. 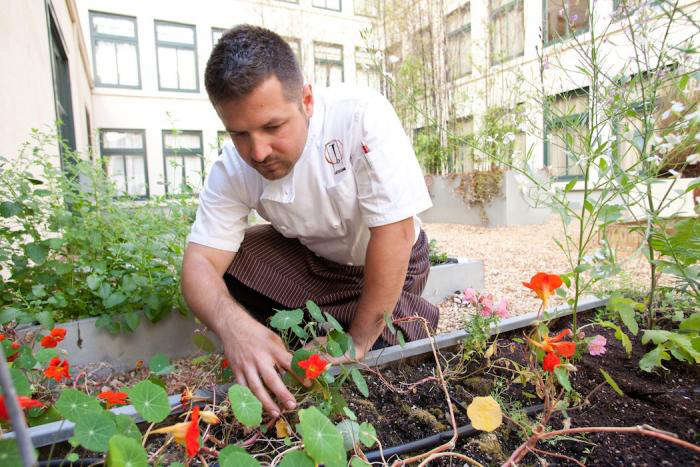 Above: Chef Lipscomb uses nasturtium flowers for pesto; their seed pods he brines for a “poor man’s caper,” and young shoots he sautés. 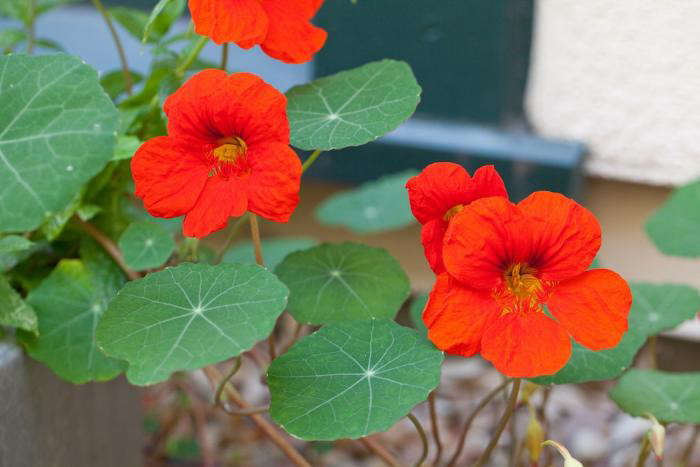 Above: Some people consider nasturtium a weed, but it gives a nice spicy kick to salad dressings, and brightens up mixed greens, and the leaves can even be used instead of lettuce on a salad. 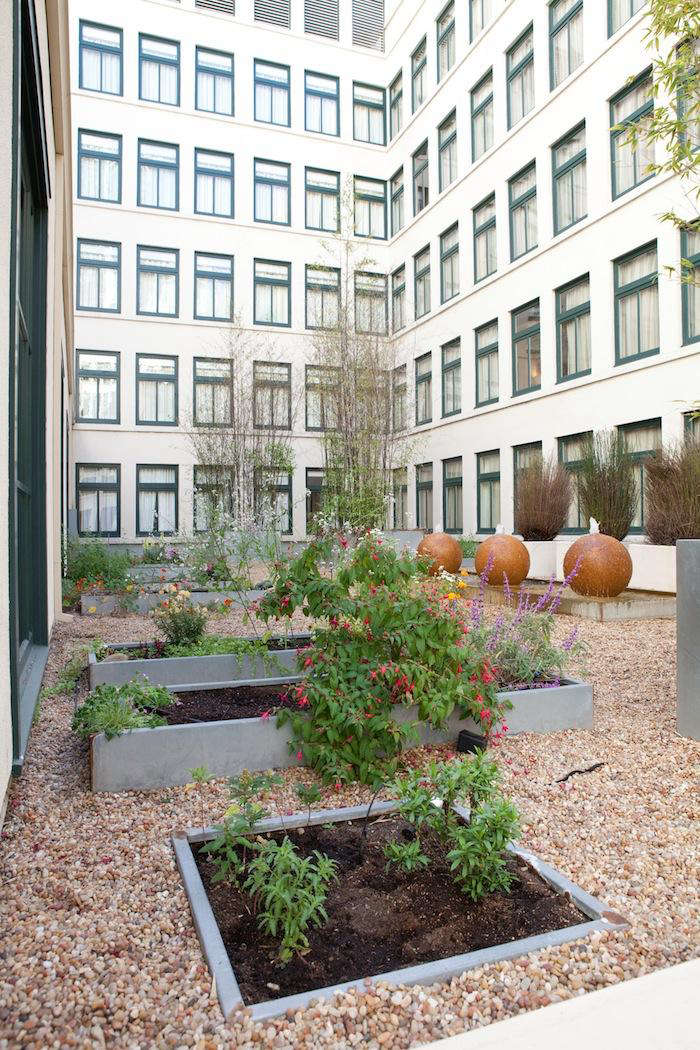 Above: Chef Lipscomb grows stevia for its sugary leaves, oxalis weed for its sour flavor, and Mexican tarragon for its intense anise flavor. 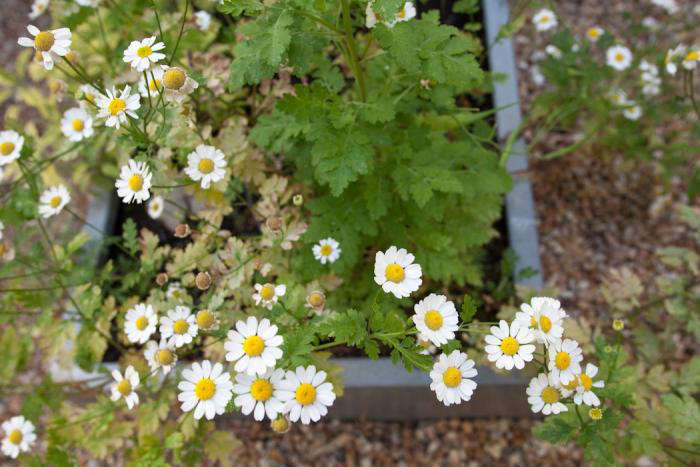 Above: Chef Lipscomb formerly worked in restaurants in the Catalonia region of Spain where each family brewed “Ratafia,” a liqueur made from green walnuts. Feverfew flowers (Above) are an ingredient in the liqueur. 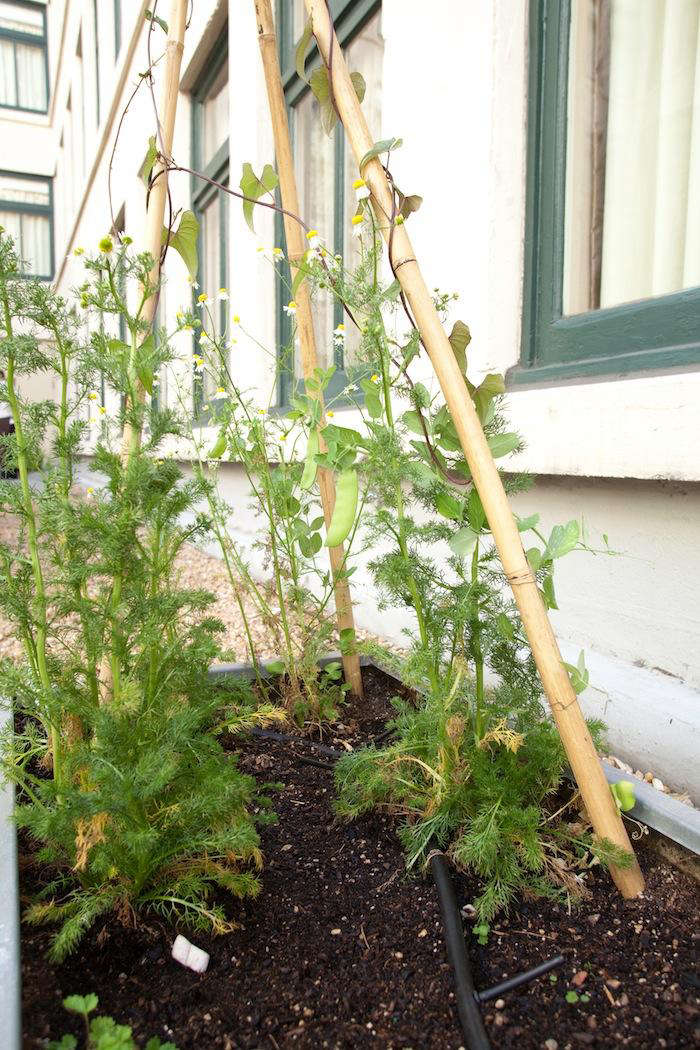 Above: This cinnamon vine has aromatic bark. 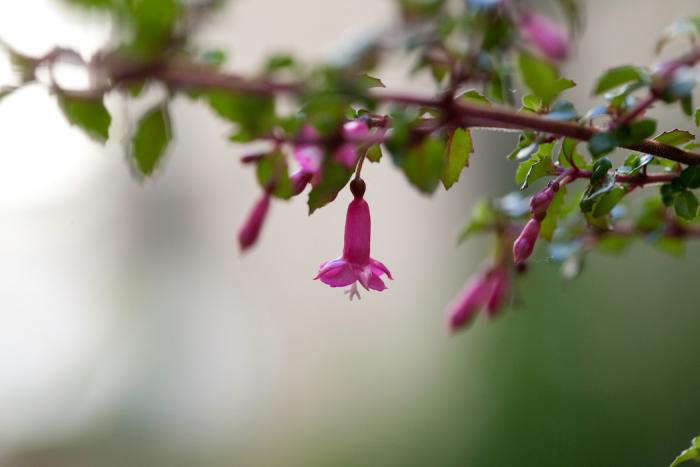 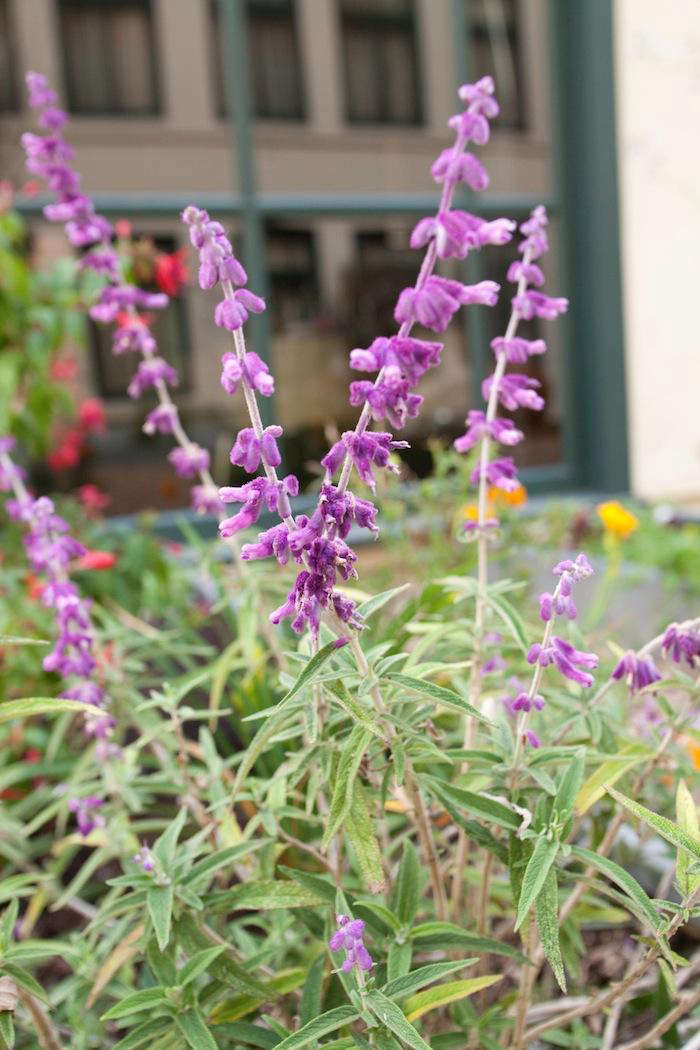 Above: Chef Lipscomb says that Mexican sage is a “little bitter” with a hint of sweetness. He likes to serve this on his red snapper. 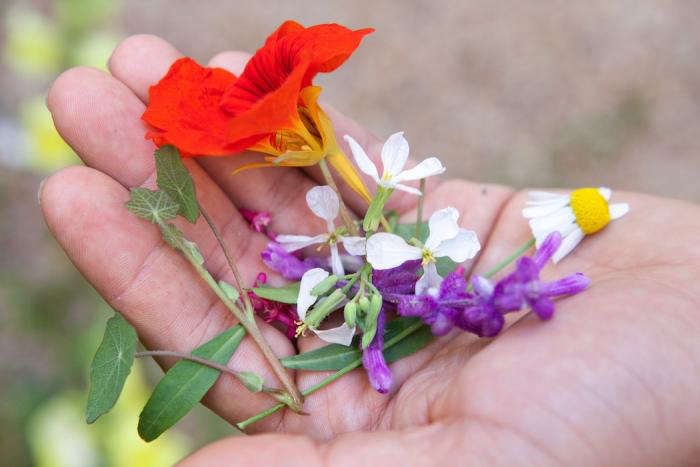 Above: “I don’t just use edible flowers as garnish for their color, but for their surprise flavors,” says Chef Lipscomb. 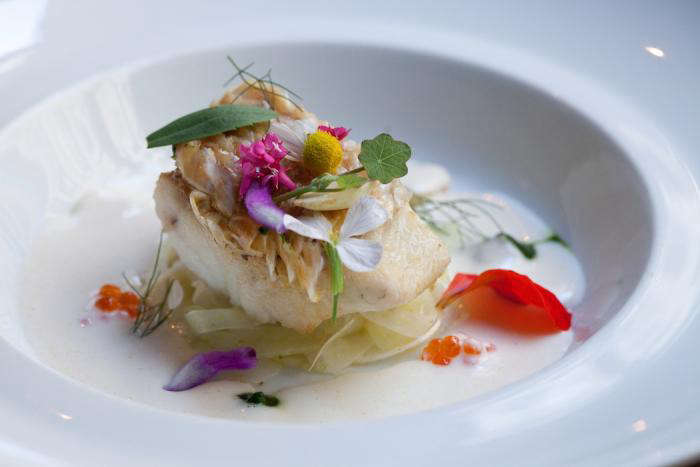 Above: Chef Lipscomb’s Crispy Tai Snapper garnished with herbs and flowers from his garden. For the recipe, see Crispy Thai Snapper, by Way of San Francisco.

High/Low: Which Chippendale Would You Choose?

Before & After: An Artful Gravel Garden in Sonoma, California