One of the many dishes that Chef J.W. Foster makes using honey from the four beehives he keeps on a terrace in his edible garden at The Fairmont Hotel in San Francisco is House Honey Bruschetta. Here’s his recipe: 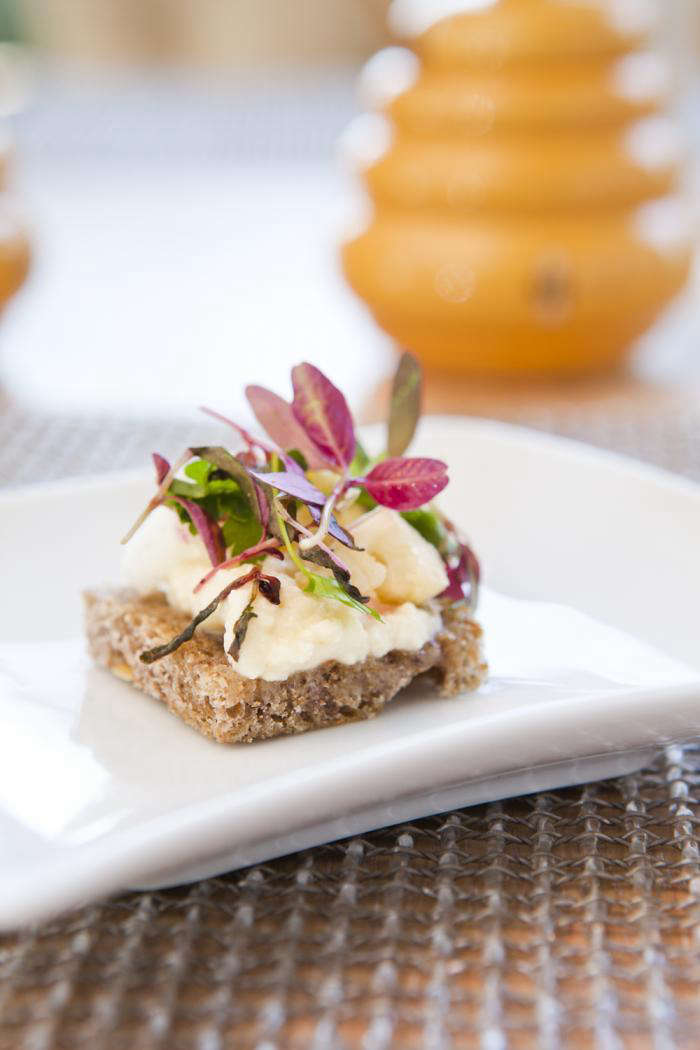 Above: For more, see A Chef’s Secret Rooftop Garden: The Fairmont. Image via Fairmont.

Modern-Day Canning: Everything You Need to Know, Step by Step