The chill that creeps into the air signals the arrival of apple and pear season. Bushel baskets of pink, green, and red apples will appear at farmers’ markets. But to get your hands on the freshest fruits of the fall harvest, consider a field trip to a U-pick orchard. Pack a picnic and make a day of it. Here’s a collection of pick-your-own orchards in the East, the West and the in-between.

Most U-pick orchards are open on weekends from late August through October or early November. Always call (or check an orchard’s website) to verify crop availability in advance as nature’s timetable varies and different varieties of tree fruits mature at different times. Bags, buckets, and picking poles are often supplied. And, each orchard will have its own set of rules. Resist the urge to climb trees and ignore the advice from your city-slicker friends to shake the tree to get the ripest fruit.

Want to know what is available to pick in your area? PickYourOwn.org offers state-by-state listings of what’s open and growing. 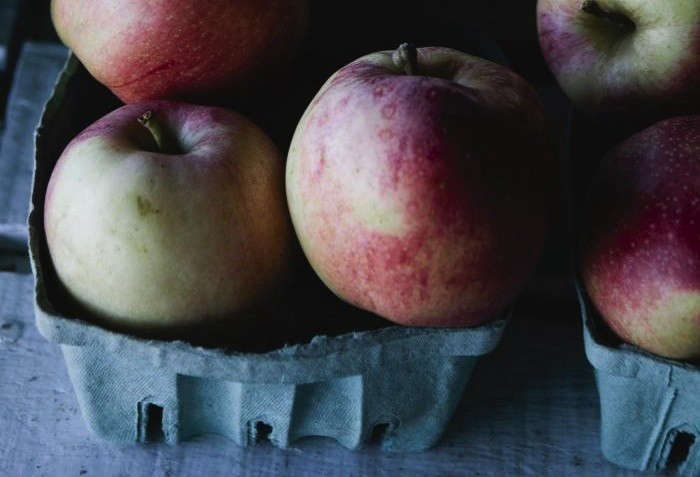 Above: July and August mean peach picking at Fishkill Farms in Dutchess County, New York, an 1.5-hour’s drive north of New York City (put that on next year’s calendar). Come September the attention turns to many varieties of apples. Photograph by Nicole Franzen. 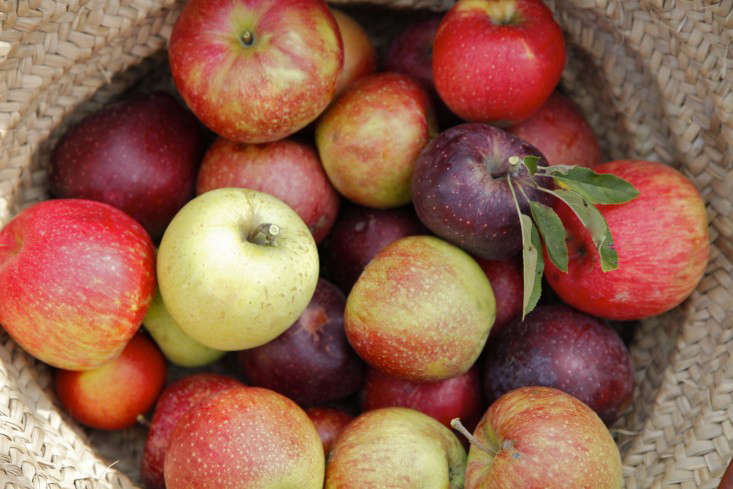 Above: Another day trip destination from New York City is Cedar Heights Orchards in Rhinebeck. Pick apples while taking in views of the Catskills. Photograph by Christine Chitnis for Gardenista. 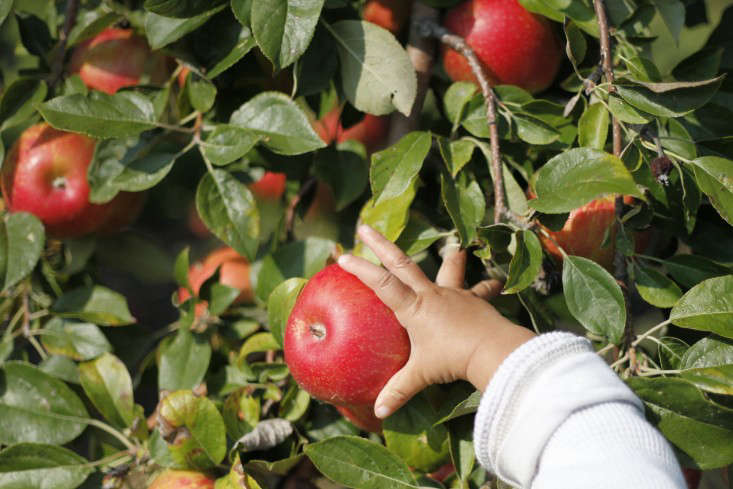 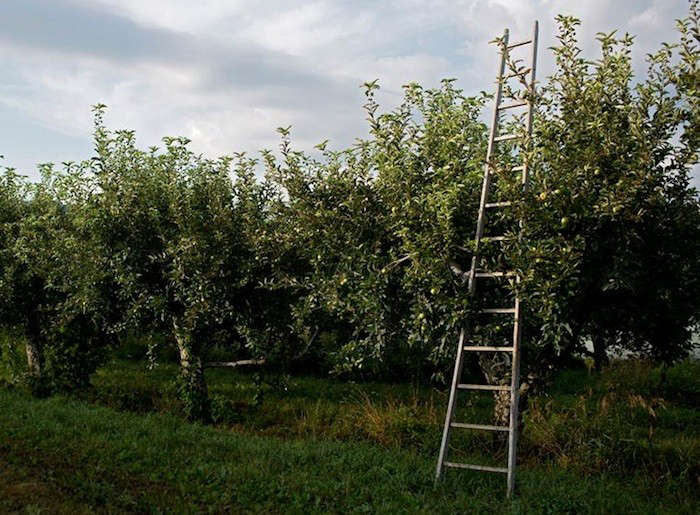 Above: Choose among an abundance of apple farms in Maine on a dedicated website: MaineApples.org. Photograph via Fishkill Farms. 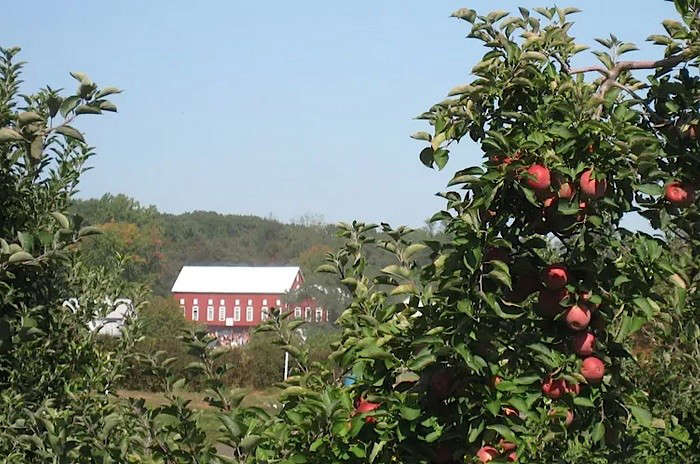 Above: The family owned and operated Larriland Farm in Western Howard County, Maryland, has more than 30 acres of U-pick crops ranging from late summer peaches and apples, to berries and flowers. 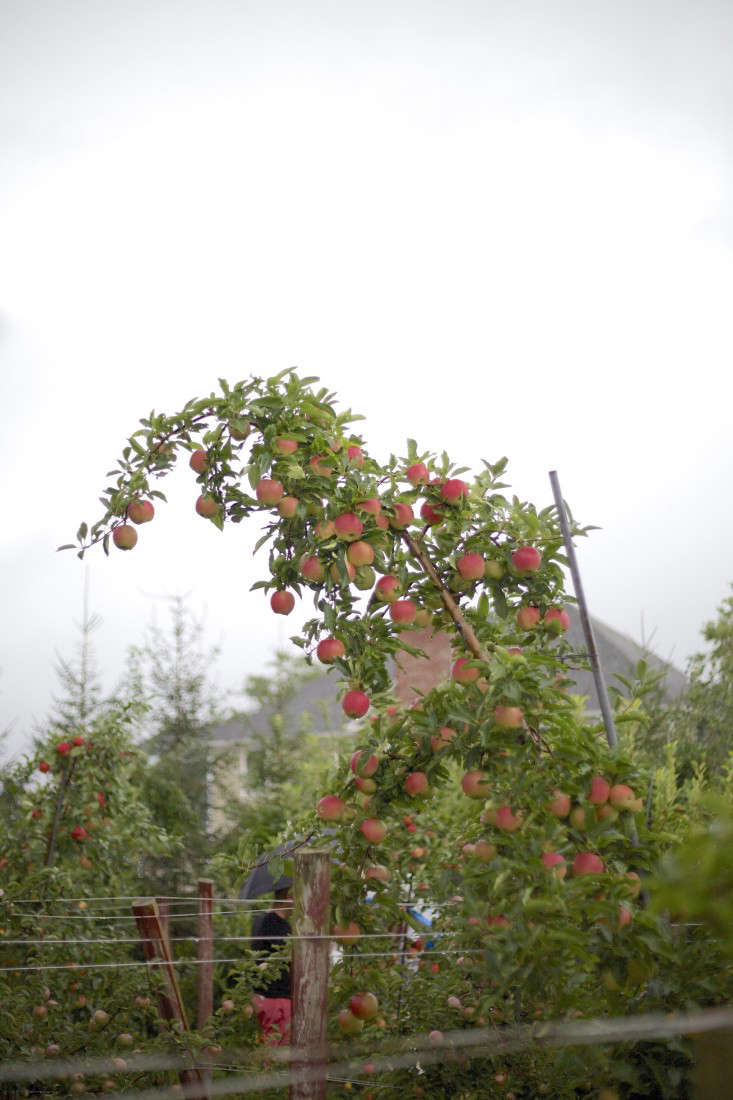 Above: Photograph by Christine Chitnis for Gardenista.

Michigan is third in line behind Washington State and New York in US apple production. Located outside of Ann Arbor, Wasem Fruit Farm offers U-pick apples, plums, and raspberries (and pumpkins).

County Line Orchard‘s 40 acres of U-pick apples are located an hour outside of Chicago. 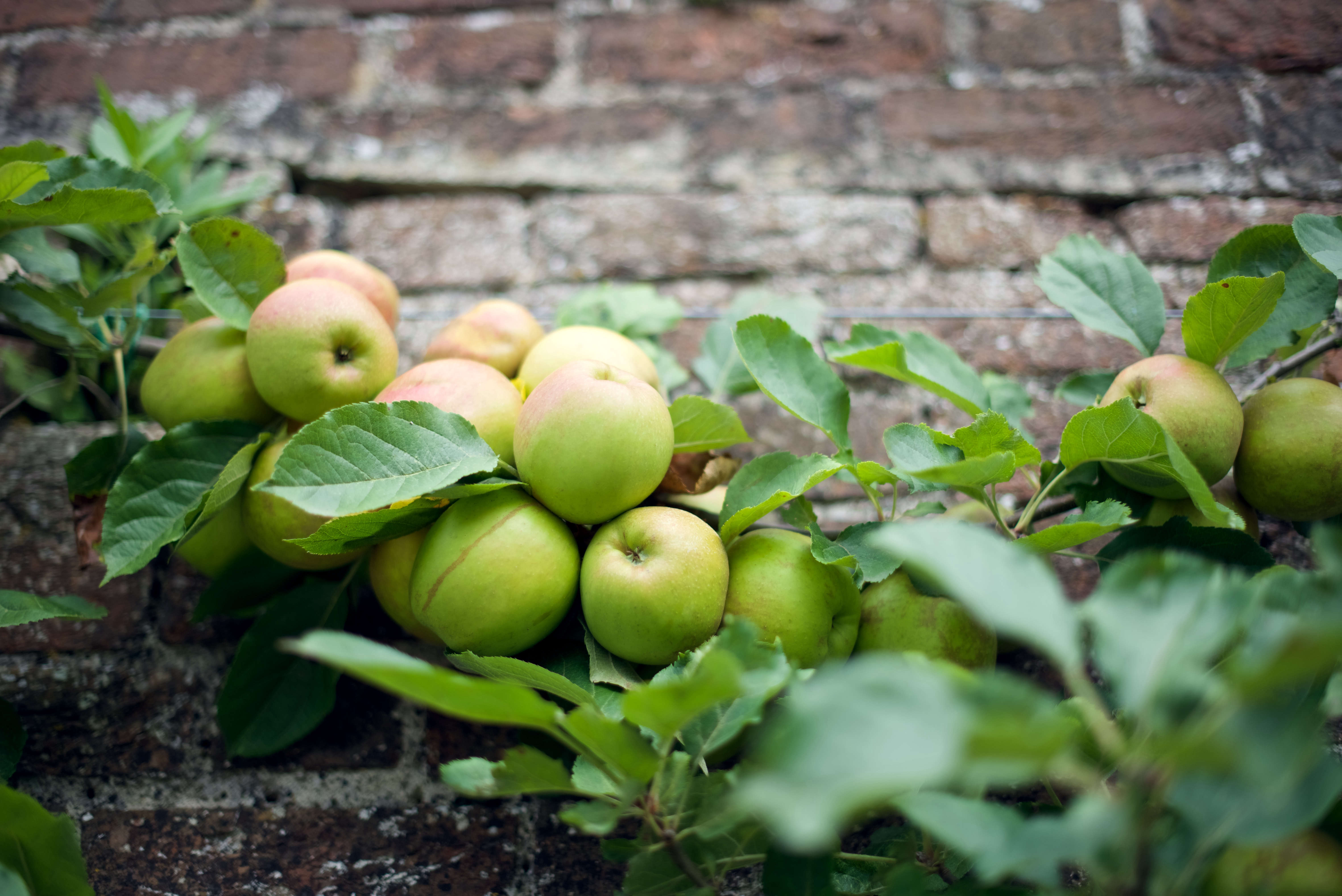 Above: Washington State is the largest producer of apples in the US. Stutzman Ranch in Wenatchee sits in the heart of the state’s apple growing region. Crops on offer for U-pick include peaches, nectarines, apples (including Fuji as pictured), pears, and grapes. North of Seattle in Ferndale, Apple Creek Orchard opens in October and provides wagons for easy strolling through the apple rows. Photograph by Will Venning. 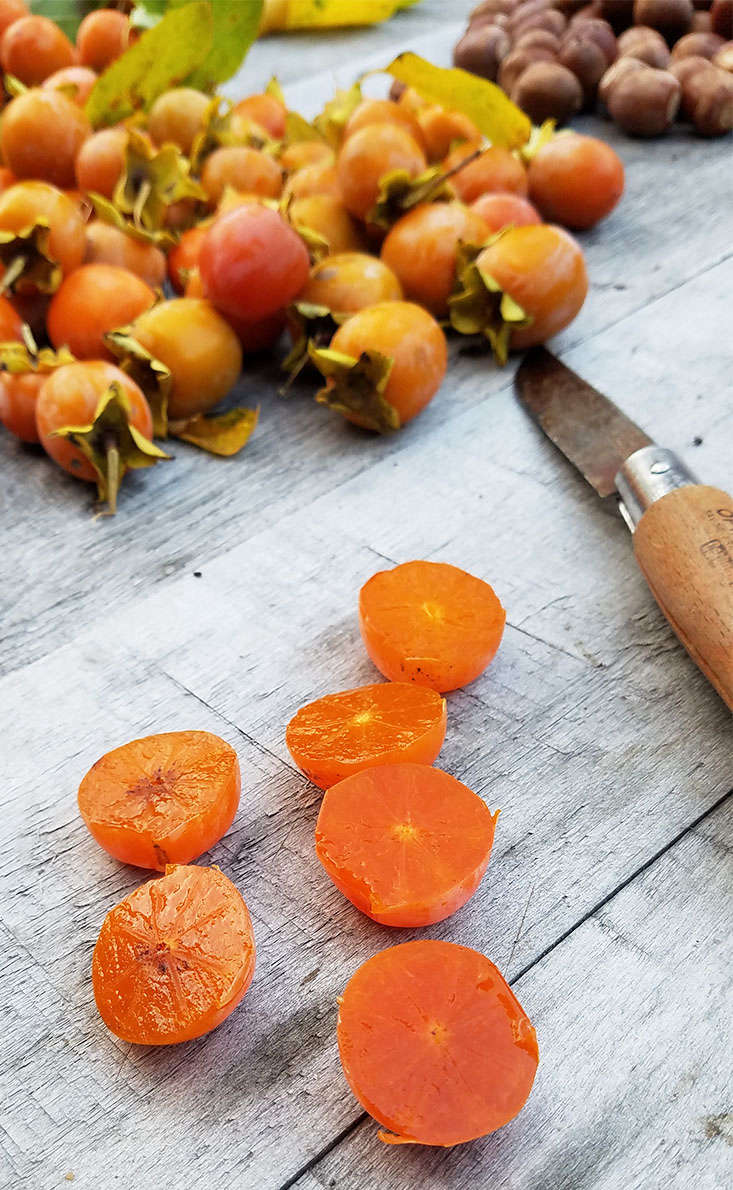 Above: Fuyu Persimmons and several Asian pear and apple varieties are among the fall harvest offerings at Gabriel Farm in Sebastopol, just north of San Francisco. This small family farm operates its U-pick on a CSA model. Photograph by Marie Viljoen. 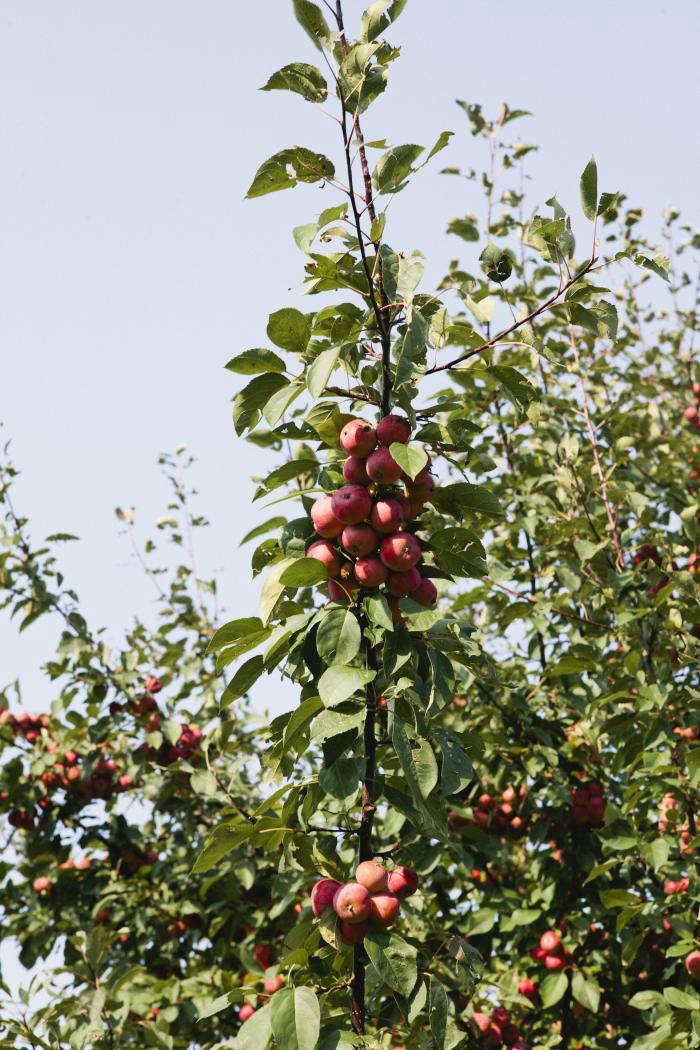 Above: Sitting on the Central California coast, the Swanton Pacific Ranch is owned and operated by Cal Poly San Luis Obispo, whose students live, learn, and work this ranch. They offer a huge variety of U-pick apples. Photograph by Nicole Franzen. 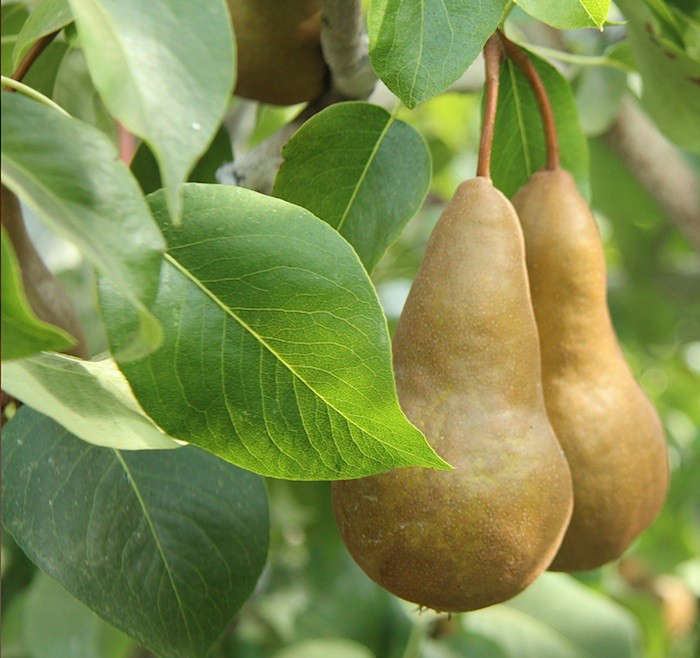 Above: While Southern California is often associated with lush orange groves, there are several options for the traditional fall tree fruit harvest. The organic Apple Starr Orchard in Julian, California is about an hour from San Diego. Their orchards are planted with several apple and pear varieties, including Bosc pears (as shown).

There are several U-pick orchards in Oak Glen, about 80 miles east of Los Angeles at the base of the San Bernardino mountains. These include the Willow Brook Apple Farm and Riley’s at Los Rios Rancho. Palmdale and Leona Valley are also dotted with orchards, the latter being the place to go for summer cherry picking. 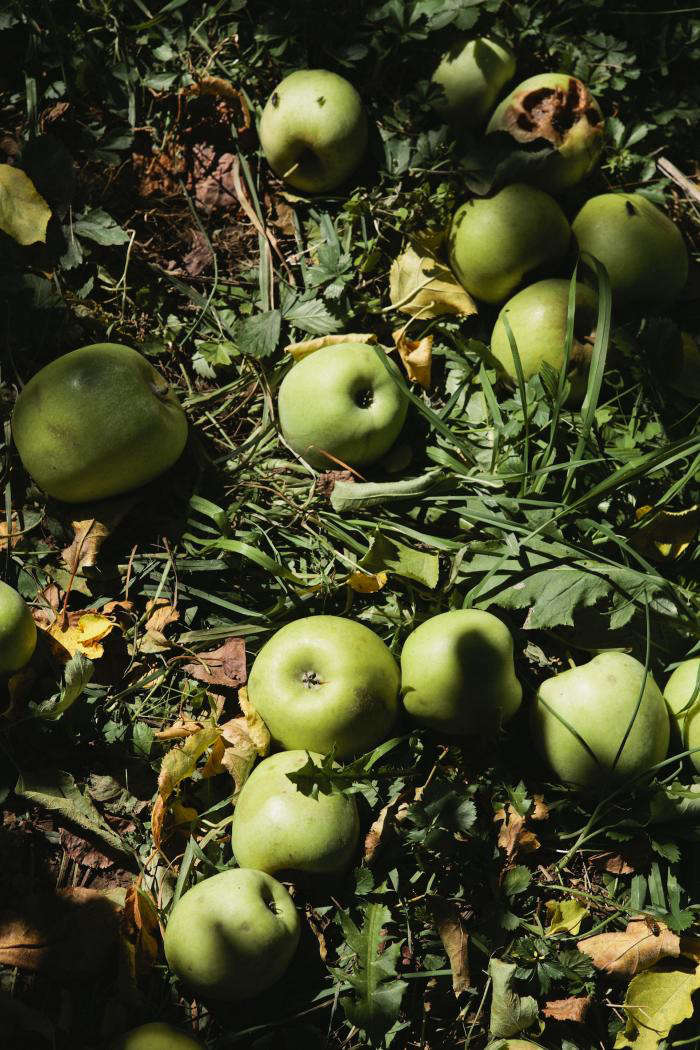 Above: Photograph by Nicole Franzen.

Before you head out, read Erin’s great Pick Your Own Tips.  And, consider some help to Pick Fruit the Easy Way. Photograph via Apple Creek Orchard.

Finally, get more ideas on how to successfully plant, grow, and care for apple trees with our Apple Tree: A Field Guide.

What's the Point of Wasps?

A Rooftop Garden for All Seasons in Rotterdam