Remember the avenue of trees at the royal wedding a couple of years ago? They looked informal and cheerful while still adding to the theater of the occasion. The father of the groom of course was Prince Charles, patron saint of organic growing. Field maple and hornbeam in the Abbey symbolized a radical departure from received wisdom on how life’s key events “should” be decorated. 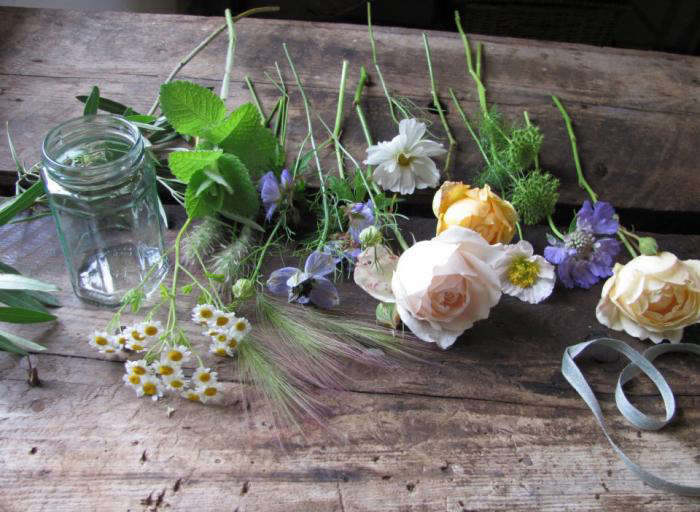 Shane Connolly, the florist behind the royal wedding, makes “artisan floral decorations” along with a growing number of flower farmers around the British Isles. They grow along organic principles without necessarily being certified organic. They sell flowers to people who want natural, seasonal and British. Their clients care about the provenance of their flowers and also the environment. Why use sprayed, imported, scentless flowers on the most important day of your life? And yet the royal wedding effect has barely filtered into the mainstream. 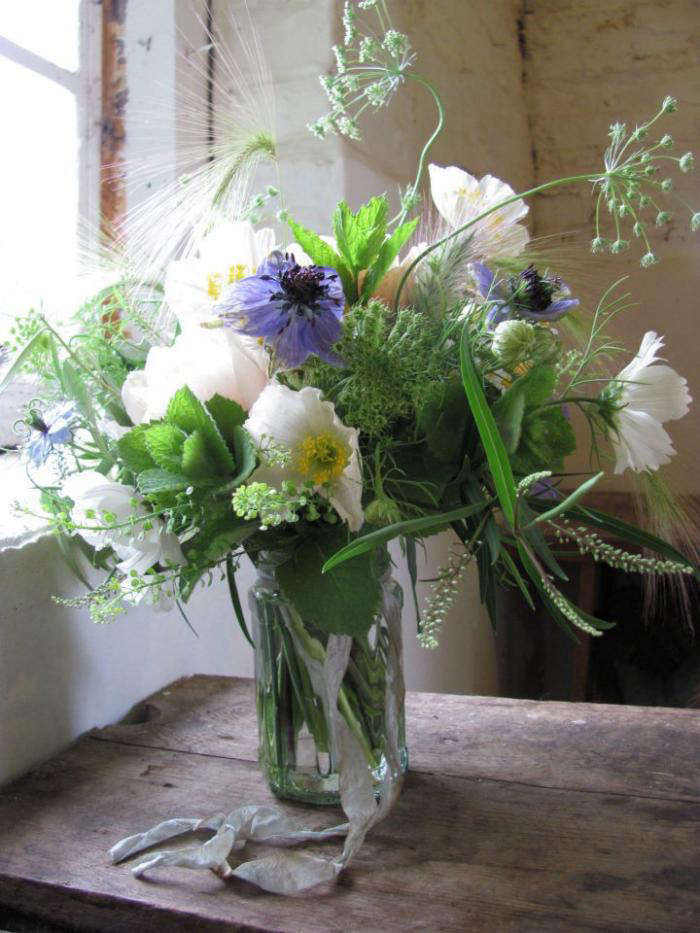 People who buy vegetables and meat at farmers’ markets do not always see flowers as part of the same equation and those who only shop at supermarkets remain unmoved. Although it is usual now for florists and supermarkets (and gas stations) to sell plants from overseas, the landscape was completely different not so long ago. 1969 was the year of the first air-freighted flowers. Before that there were trains and bulbs sent by ship, but the traditional model for wholesale flower growing was local and small. This is explored in Floriculture at the Garden Museum in London, opening this week. An important aspect of the show is “a celebration of domestic growers, an industry that has all but vanished.” 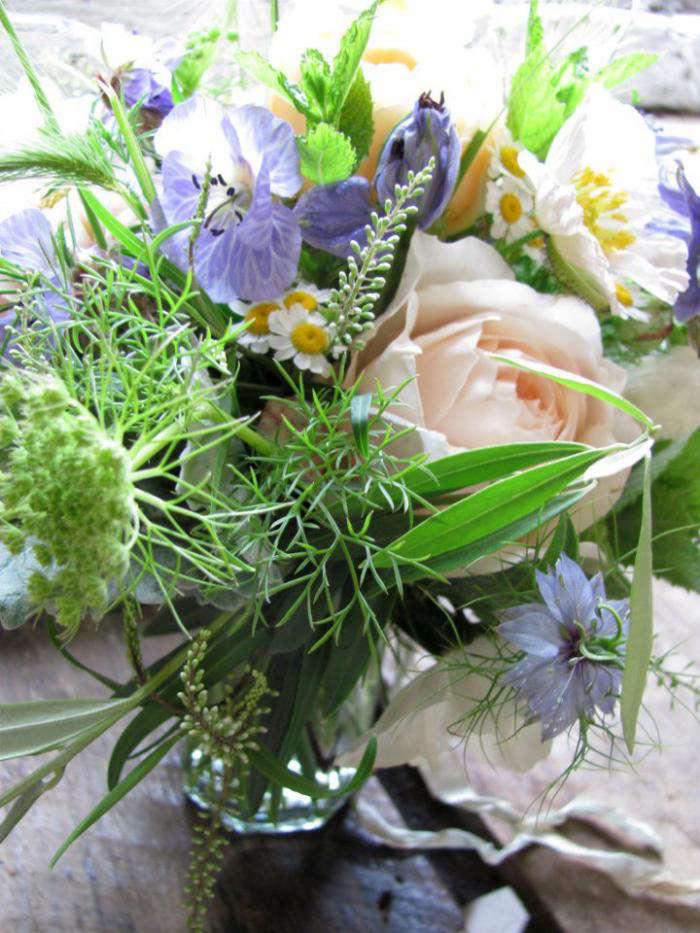 Well hang on a minute. Haven’t they heard of British Flowers—the Comeback? There are flower farmers all over the country rising to the challenge of beautifying the most important occasions of life (and the not so important ones). What they lack in royal warrants they make up for in energy and social media skills. It is a small group who want a larger share of the £2 billion a year cut flower trade in the UK. Marshalling the happy few into a regular army is Georgie Newbery, who runs a British Flowers Hour on Twitter once a week. “Let’s get #britishflowers trending,” she says, and they have. 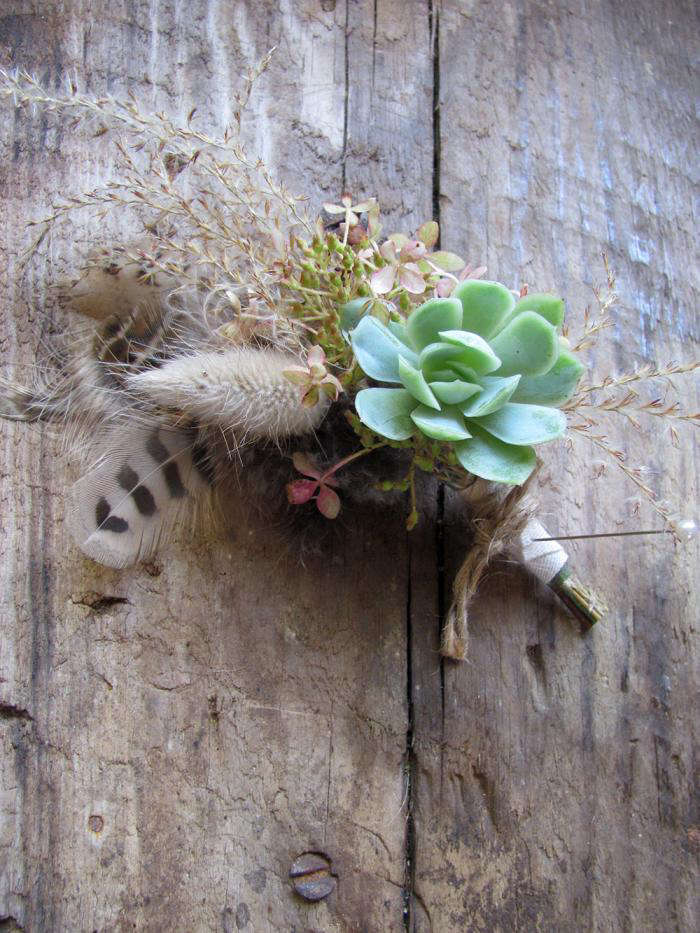 There’s a lovely optimism. Rachel Petheram of Catkin Flowers, based in the old walled garden at Doddington Hall, Lincolnshire, says: “I absolutely love doing weddings and I think it’s great that I can show couples their flowers in the garden.” Susanne Hatwood of The Blue Carrot in Cornwall, whose photographs are shown here, says, “Each of my couples and their ideas have been so special and individual. Because my style is a bit different, I attract the right customers for me.”

“The generation of people getting married now grew up with hippie parents,” says Marion of the Cornish and organic Garden Gate Flower Company. “They have a vaguely politicized environmental consciousness.” They know what they want.

And Rachel Petheram again: “I think using seasonal British flowers is such a great way of connecting with the seasons. “When you see the same flowers in the garden or hedgerow it will take you right back to your ceremony.” 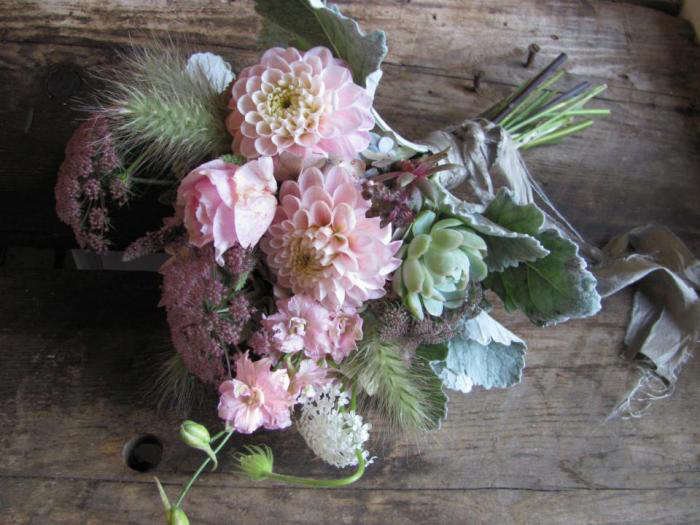 To source regional growers of British cut flowers see Flowers From the Farm.

A Secret Garden: Fanciful Topiary in the Berkshires