We don’t always like to do what’s good for us, especially if it involves concentrating. When an instant vegetable patch arrives on the doorstep there is very little “work” involved, since everything has been planned by someone else. This is the genius of Rocket Gardens: they keep their charts, seeds, and polytunnels and deliver the fun part.

Photography courtesy of Rocket Gardens, except where noted. 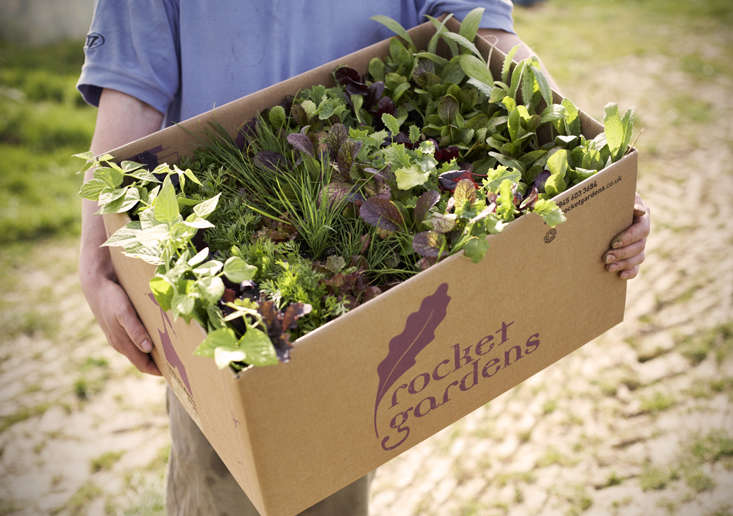 Above: A Large Vegetable Garden Box (£54.99)  from Rocket includes 40 lettuces and 15 cabbages. There is nothing dull about the varieties either, no matter how cabbage-averse you think you might be. These include Italian brassicas Cavolo Nero and Calabrese, while lettuce is red and speckled, as well as green (Freckles and Little Leprechaun among them).

Four tomato plants come ready-to-grow and besides the perennially popular Gardener’s Delight, there are heritage varieties with distinctive markings such as Black Russian and Tigerella. Plants can be bought separately from the boxes, tomatoes being the most popular. 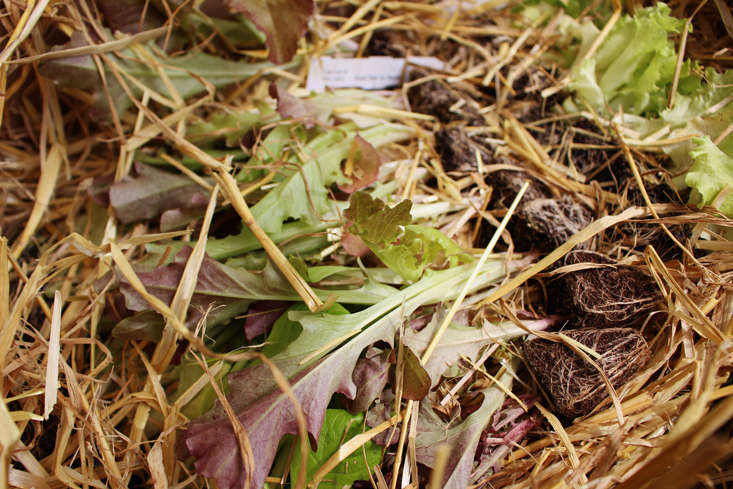 Another clever aspect to Rocket Gardens is the packaging, with everything packed in useful straw (for adding to compost, lifting strawberries off the ground, adding to the chicken house). 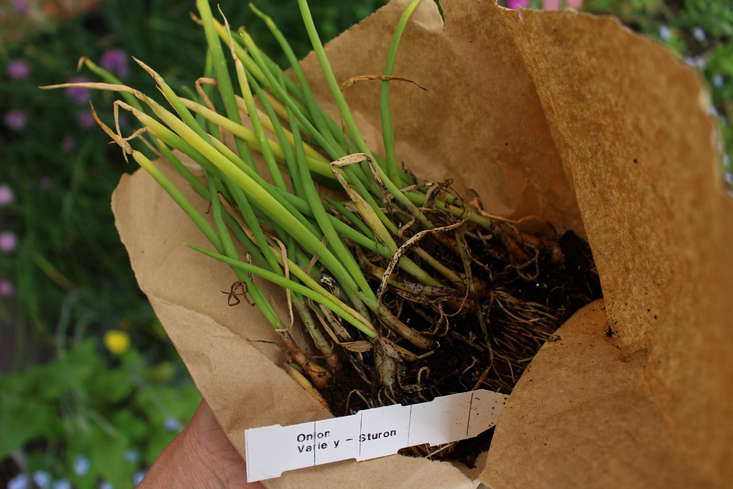 Roots of onions are protected in paper bags during their journey. The whole operation has been carefully considered by its founder Mike Kitchen, who at 30 retired from his other job (involving deep water exploration in far-flung places) and moved to Cornwall. He wanted to feed his young family but was also tuned into a nascent grow-your-own movement. 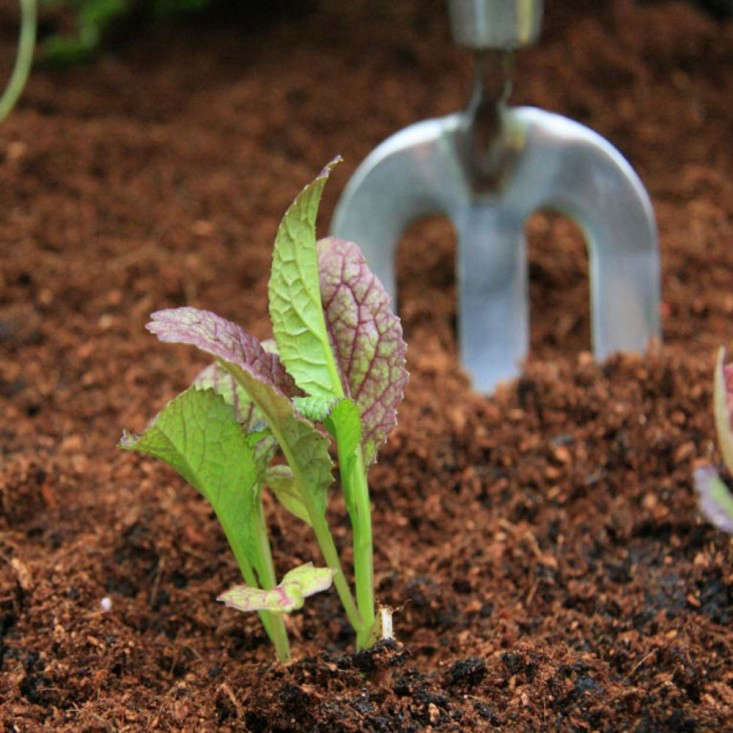 Above: Rocket Gardens operates out of the hugely scenic Helston in Cornwall, which inspired Daphne Du Maurier’s writing. It is warmer in this part of the country than most of the UK and vegetables are given an early start before being sent out. There is also a lot of rain, so Mike Kitchen harvests rainwater for irrigation. 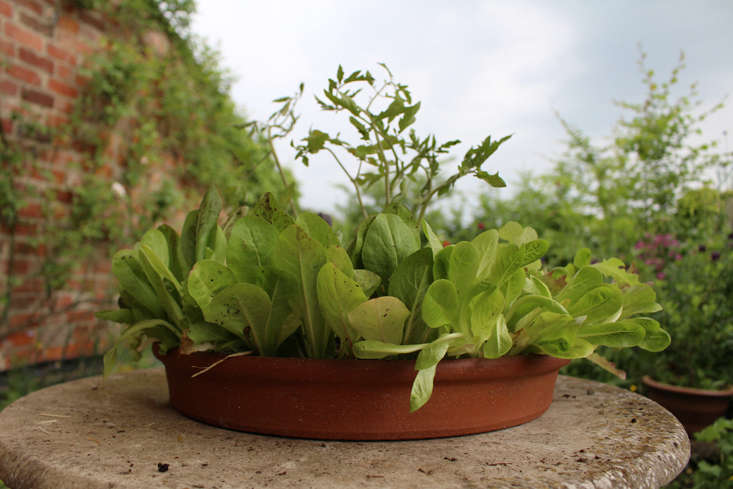 Recent arrivals from an unpacked large vegetable box, having a drink in a glazed pot. Growing guides supplied by Rocket Gardens are, like the vegetables, very engaging. The process is literally step-by-step but there’s never a feeling that the real subtext is: “Didn’t you know that?” 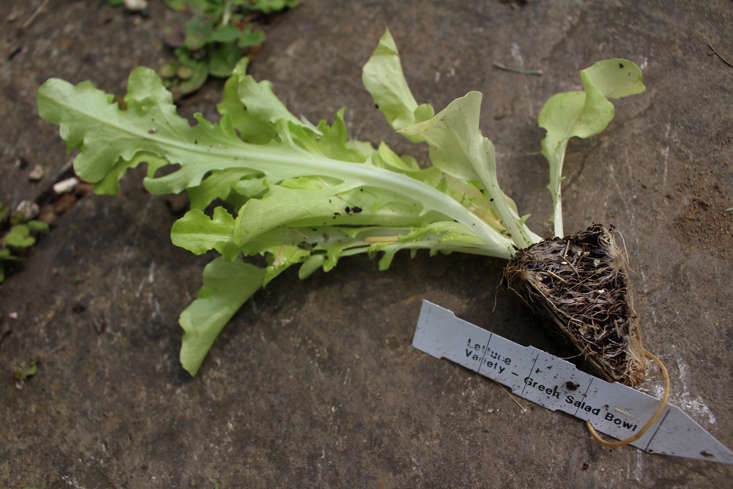 Personally, I find myself pretending to know more about vegetables than I do. Now I have the paper grow guide from Rocket as well as their comprehensive digital resources to fall back on. Pride may have prevented me from growing vegetables from a DIY kit, before two unconnected  people persuaded me at the same time, a friend who wanted to grow food for her large family and the PR from Rocket. Read more in Rehab Diary, Part 2: Rescuing Nancy Lancaster’s Garden at Wilderness House. 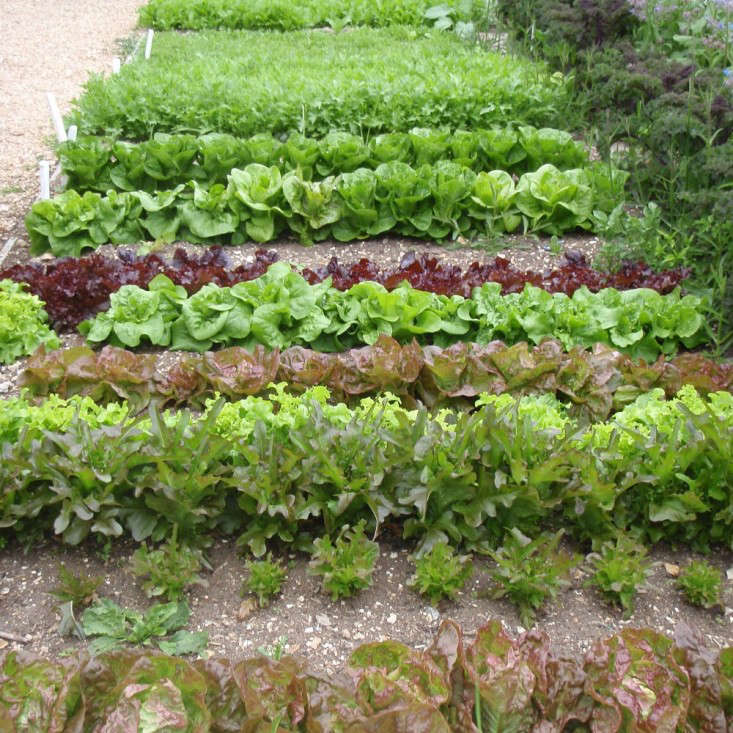 Above: Since these instant gardens have been pre-conceived to get people involved in the process of growing, the varieties are unusually visual and flavorsome. 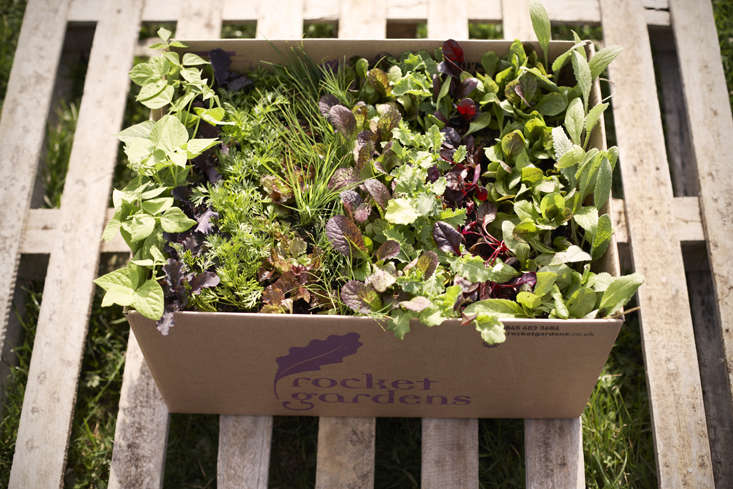 Above: “Your plants may be a bit tired from their travels. This is quite normal, but as soon as possible, carefully unpack them all.” The opening lines of a summer romance.

Your vegetables deserve the very best. Coddle them with: