Southampton, known as a haven for the wealthy and famous on the eastern shore of Long Island, is the oldest English settlement in New York. In 1640 British settlers from Lynn, MA arrived seeking farmland and religious freedom. Today the town they founded is still known for a tradition they brought from the UK: the use of privet hedges to define property lines.

Photographs by Jeanne Rostaing for Gardenista except where noted. 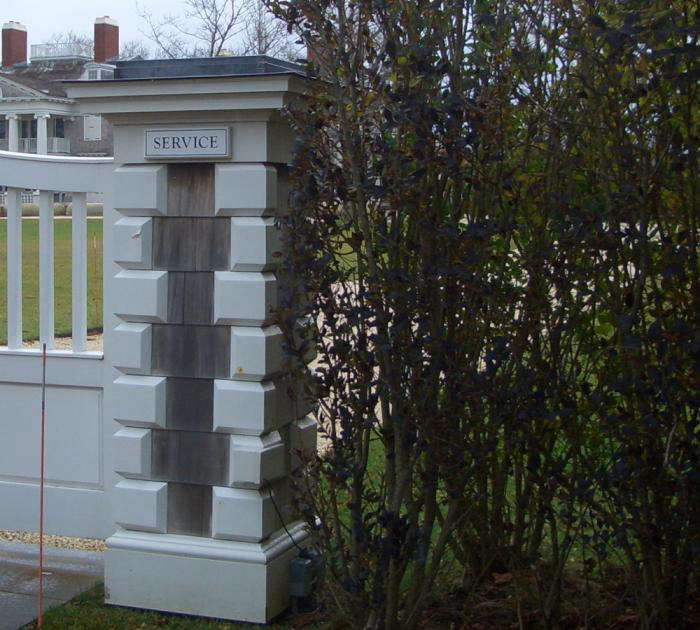 In the summer, when the hedges are densely leafed out, they conceal the sprawling mansions for which the Hamptons are known. But the winter visitor can catch a glimpse of life behind the hedges. In spots where the leaves have fallen or there are gaps in the branches (caused this year by many wind storms including Hurricane Sandy), the wily tourist can get a nice clear view of the normally hidden estates. 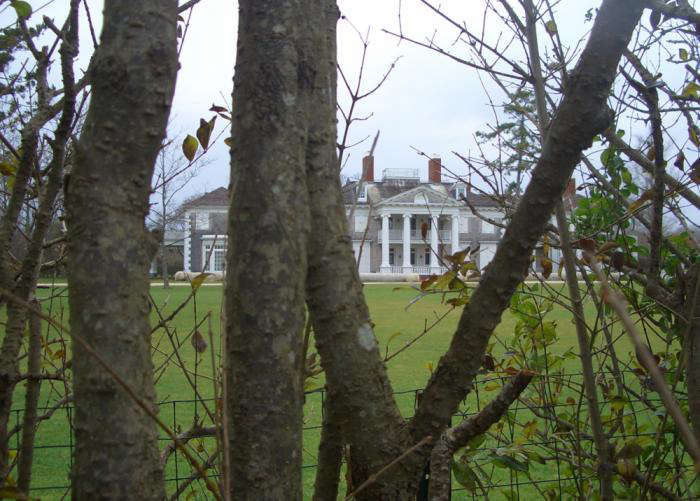 To the passerby, hedges somehow say “Private, Stay Out” in a friendlier way than fences. However, because many of the hedges were planted years ago right on the property lines between houses, as they’ve grown larger they’ve caused problems among neighbors. Charles Bellows, owner of Bellows Gardens in Southampton for 25 years, says he’s witnessed many disputes, some so rancorous they resulted in litigation. 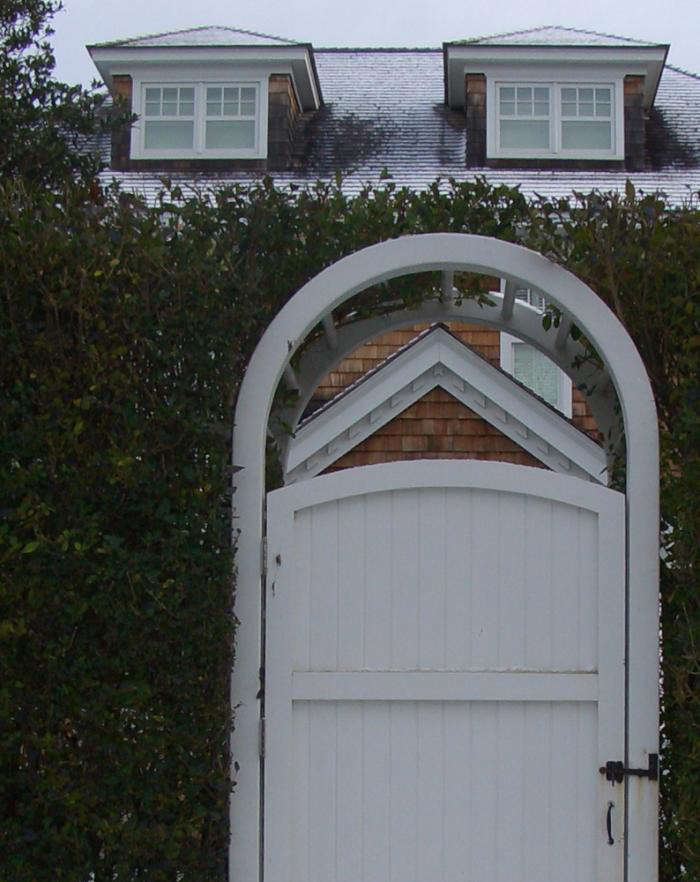 In fact, from 60 to 70 percent of properties in town have privet hedges, according to Stephen Funsch, Southampton Village Administrator. There were so many disagreements that in 2011 the Southampton Village Board passed a law requiring hedge owners to annually trim all sides of their hedges including the ones that back up on adjoining property. An owner who allows his hedge to become “overgrown and unsightly” could face a $1,000 fine or up to two weeks in jail. 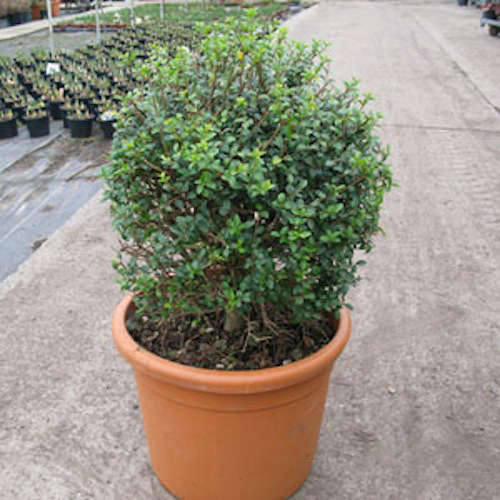 Above: A 1- to 2-foot tall Privet Hedge is $4.99 from Interstate Nurseries. Photograph via Plants Galore. 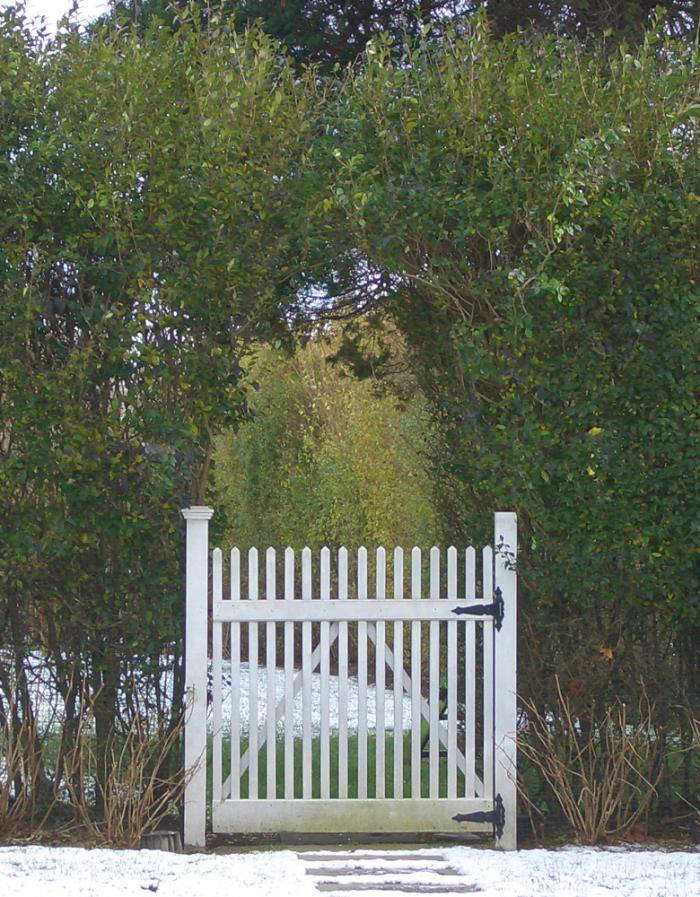 Mary Cummings, archivist at the Southampton Historical Museum, says the settlers were most probably importing privet from England by 1700. Today the older residential areas of the town still favor the use of hedges instead of fences. 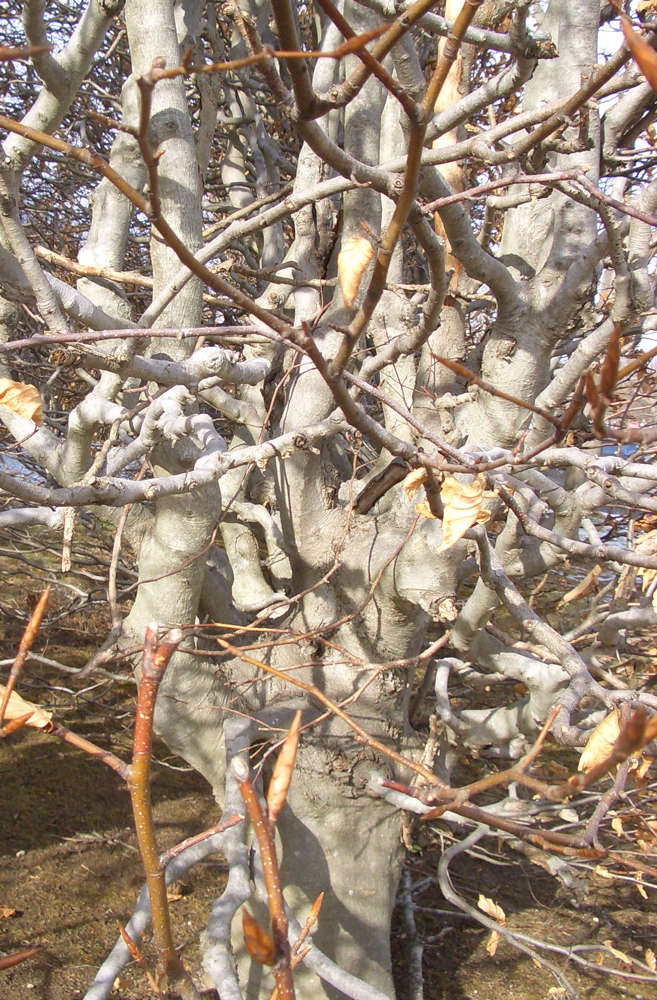 Mr. Bellows says part of the problem is that privet is so well-suited to the Hamptons climate even though the plant is not native. It grows vigorously and can spread onto neighboring property if it is not regularly trimmed. 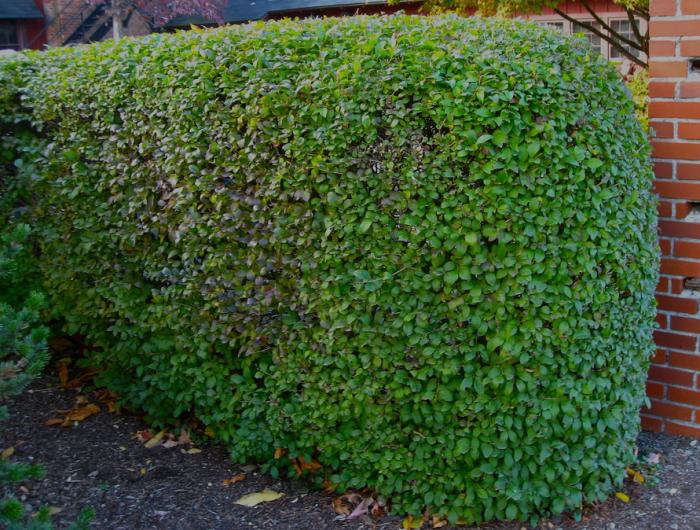 To maintain privet so that it is leafy from top to bottom, it must be pruned wider at the bottom than at the top, otherwise the plants can become thin and spindly. Mr. Bellows recommends shaping privet now in mid-winter while the plant is dormant. Photograph by Opmi via Flickr. 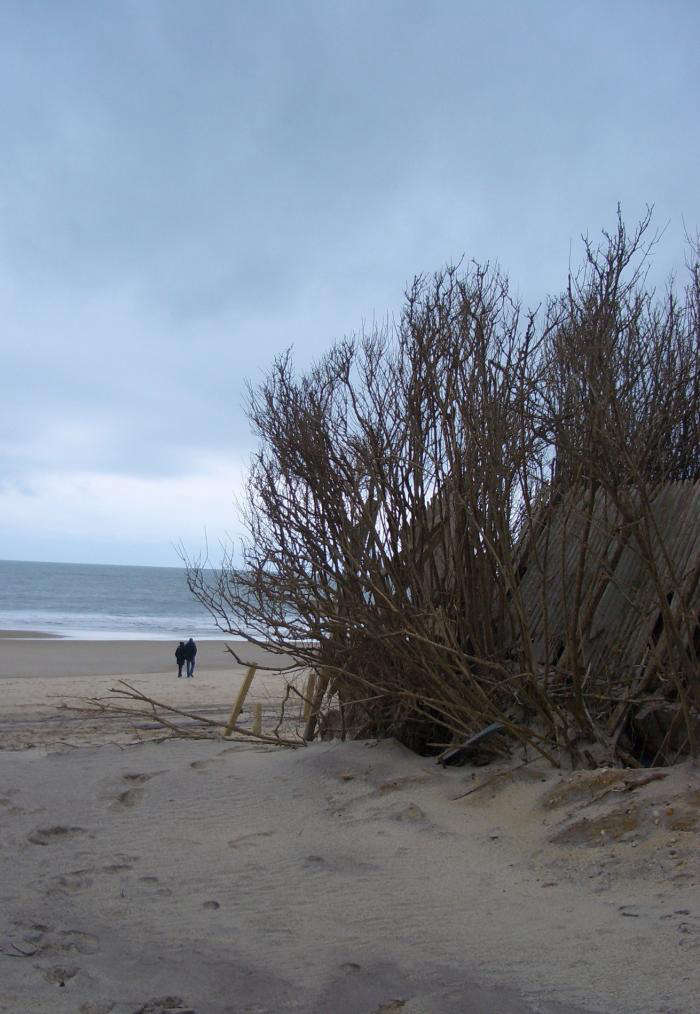 If you’re considering planting a hedge, Bellows advises avoiding privet unless you have at least a half day of full sun. Privet planted in shady spots will not be robust. Use ilex or holly instead and, whatever plant you use, plan on a budget for yearly pruning. A hedge can give you privacy and control of your view—and provide a handy habitat for wildlife. But it can also get you in big trouble with the neighbors.

Finally, get more ideas on how to successfully plant, grow, and care for privet with our Privet: A Field Guide.