Although “the best restaurant in the world” is closed for a remodel, The French Laundry’s edible garden still will be working hard to supply chef Thomas Keller’s pop-up restaurant (named Ad Lib) at the Silverado Resort and Spa in Napa, CA.

Photographer Mitch Maher visited the three-acre culinary garden last summer during peak season, as the influential restaurant was celebrating its 20th anniversary. Here’s a glimpse of the organic vegetables, herbs, and berries Keller likes to grow for his garden-to-table menus:

Photography by MB Maher courtesy of A Growing Obsession. 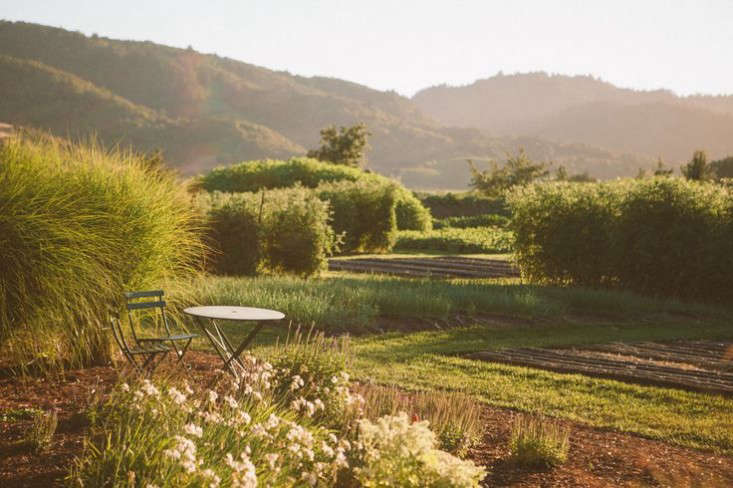 Above: The French Laundry Culinary Garden, located across the street from the restaurant, grows 30 percent of the vegetables that Keller serves at the restaurant. 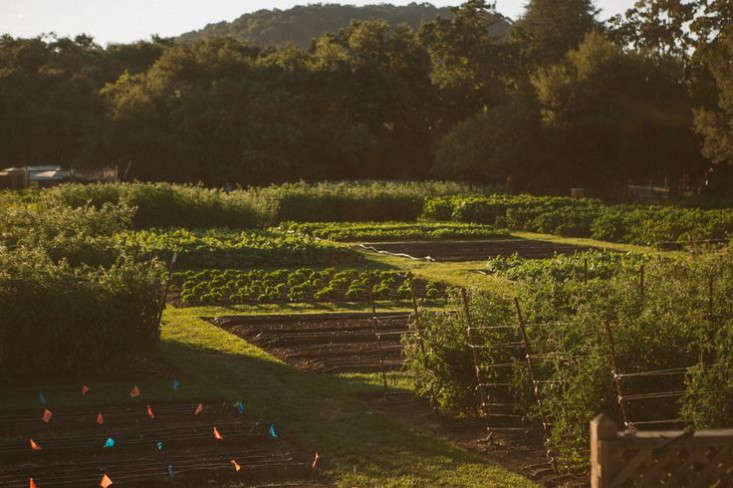 Above: Keller uses the garden, which is open to the public, as a test site to try new varieties of herbs, vegetables, and berries. 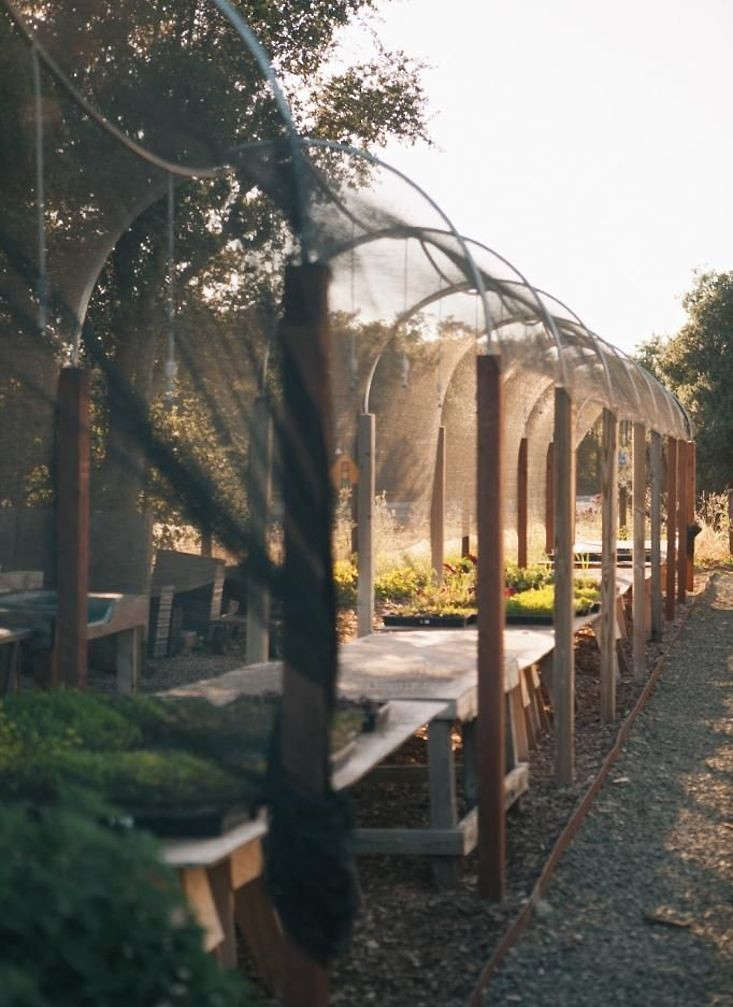 Above: The hoop house protects tender seedlings from wind and birds. 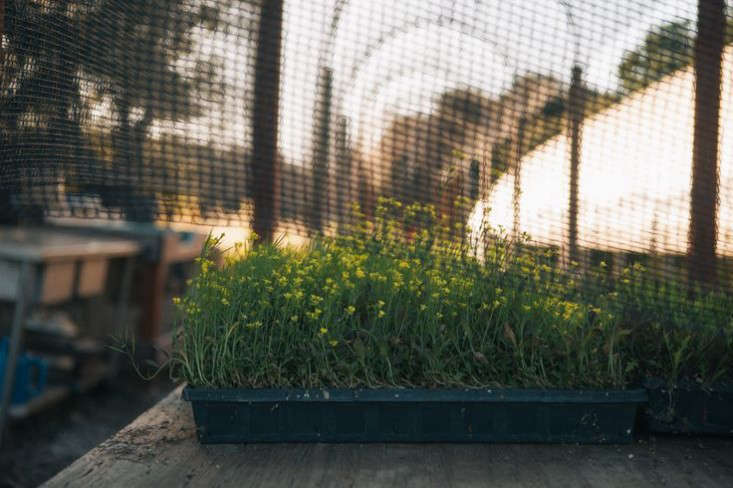 Above: The garden may have up to 200 products available to use in the restaurant on a typical day. Many of the chef’s favorite varieties are those whose flavor peaks when they’re very young. 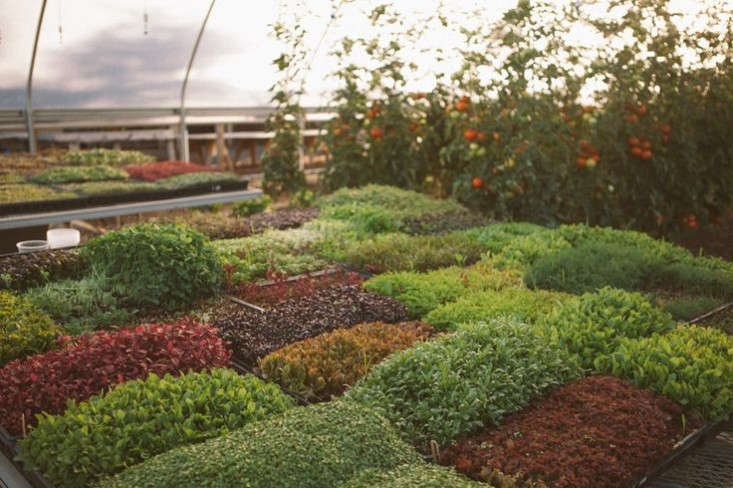 Above: More than a dozen varieties of lettuce seedlings grow in flats in the humid warmth of the greenhouse. 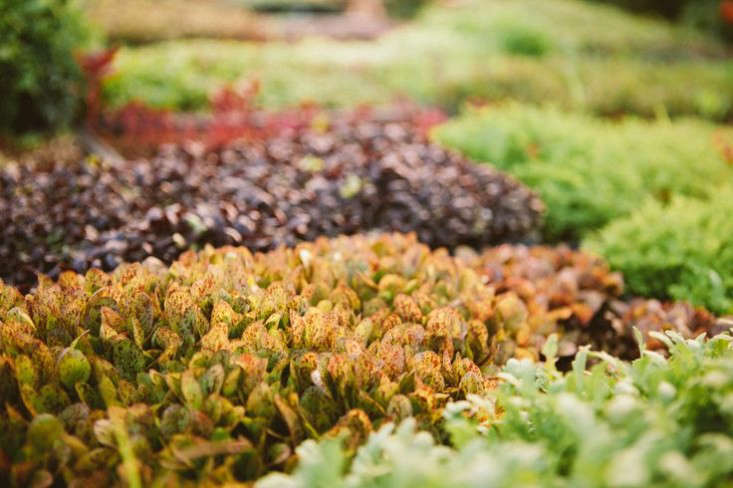 Above: Lettuces are harvested in the early morning, when it’s still cool. 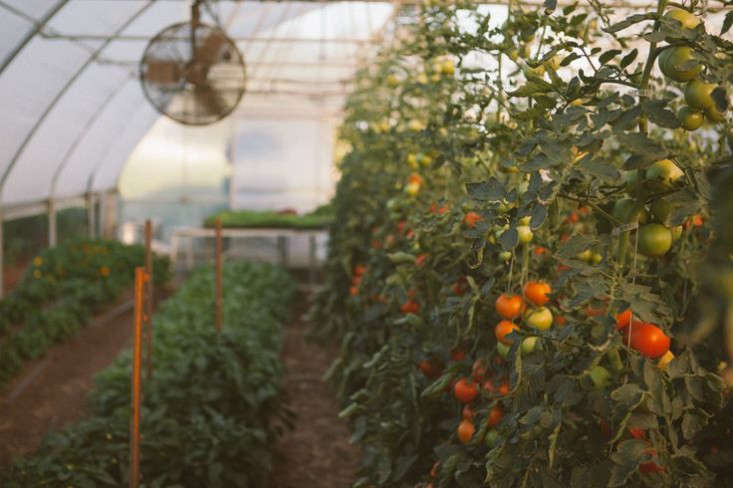 Above: More than 25 varieties of heirloom tomatoes grow in the garden. 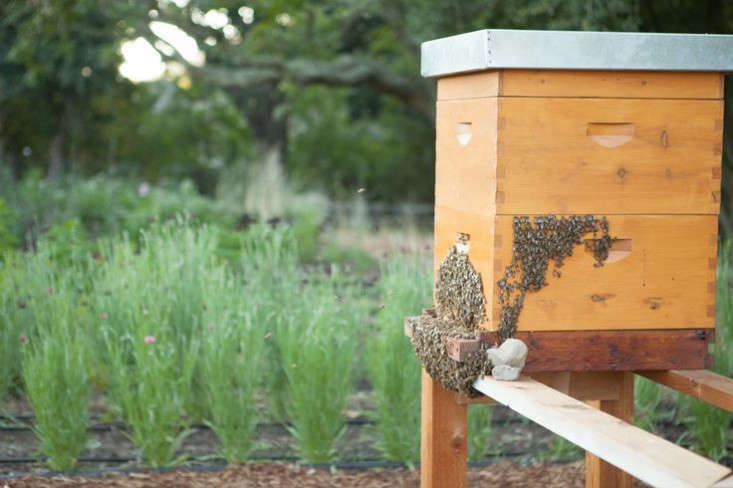 Above: The garden’s bee hives produce honey for the restaurant. 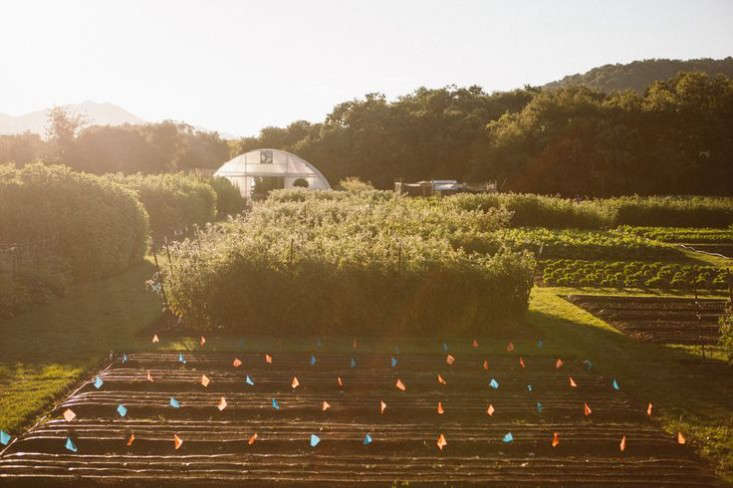 Above: More than 50 garden beds are laid out in a checkerboard pattern, separated by grass walkways.

Planning a trip to California’s Napa Valley? Stop in at our favorite spots, including:

The Garden Decoder: What Is Green Mulch?