Sydney-based garden designer Peter Fudge has never been fazed by the fact that Australia is the driest continent in the world. For nearly 25 years, he has created hazy, romantic gardens with drifts of color–which require almost no water. Our favorite is his study in lavender: 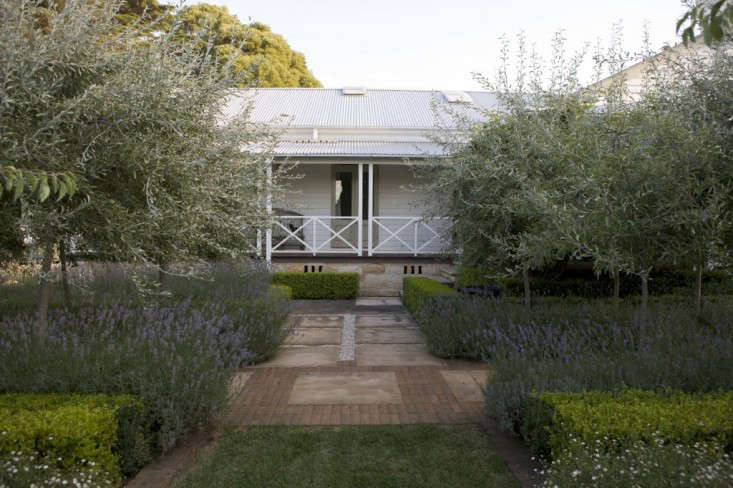 Above: Known for his love of French gardens and symmetry, Fudge re-interprets the formality of Versailles–without the fussiness–to create a modern drought-tolerant garden with parterres, mirror-image garden beds, and drifts of color. 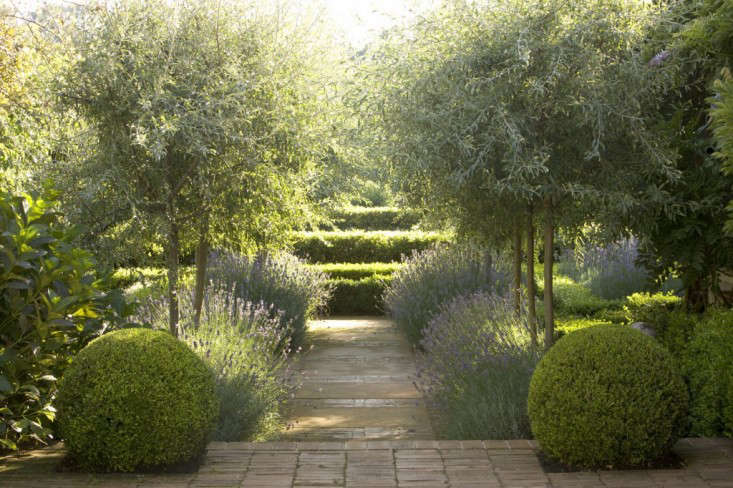 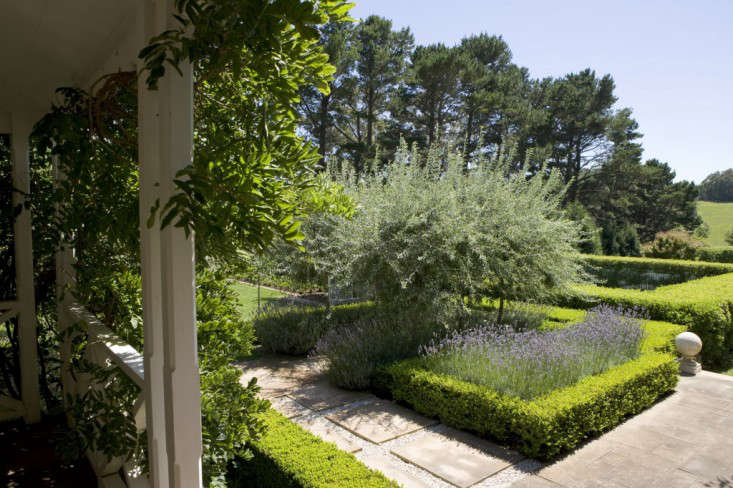 Above: The view from the front porch is of symmetrical garden beds bordered by paths of large stone pavers set in decomposed granite, a permeable design to capture and recycle water. For more about permeable paths, see Hardscaping 101: Decomposed Granite. 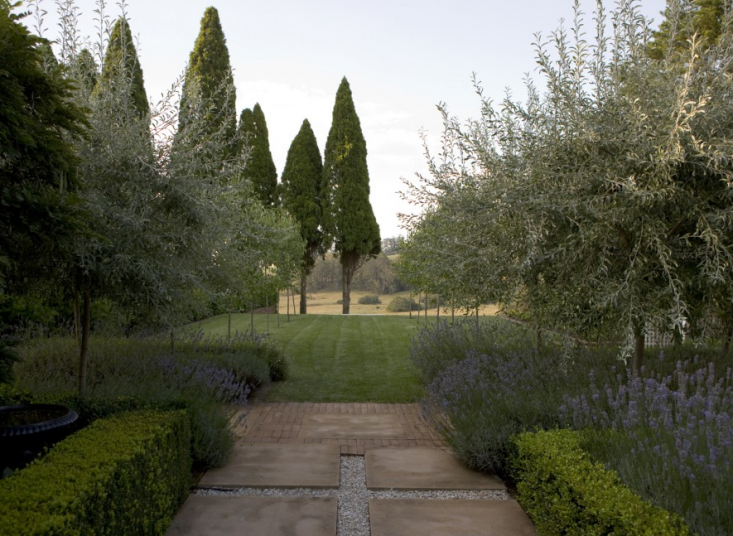 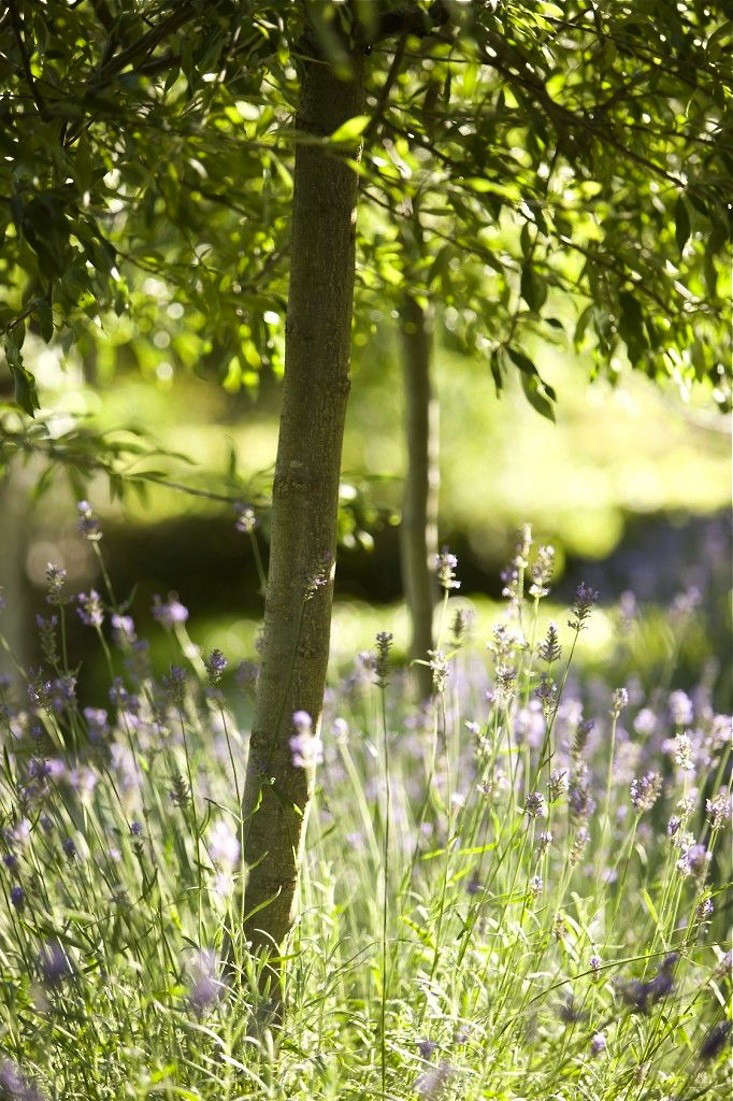 Above: Lavender plants like to be watered infrequently, but deeply. Allow soil to dry between waterings. Garden designer Fudge recommends a drip irrigation system to save water and direct the flow efficiently to roots. 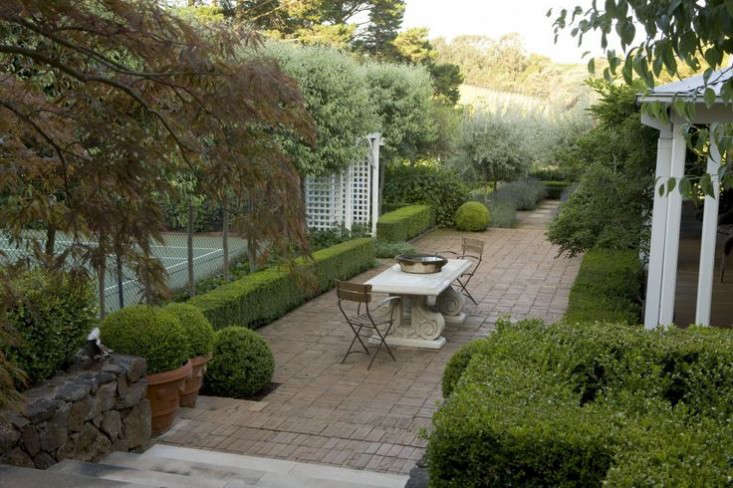 Above: The way to make any garden look larger, Fudge says, is to use different spaces to create distinct destinations. Here, an outdoor dining area abuts a tennis court. The patio is paved in brick set in sand, a permeable surface. For more ways to use brick as a hardscape element, see Hardscaping 101: Brick Patios. 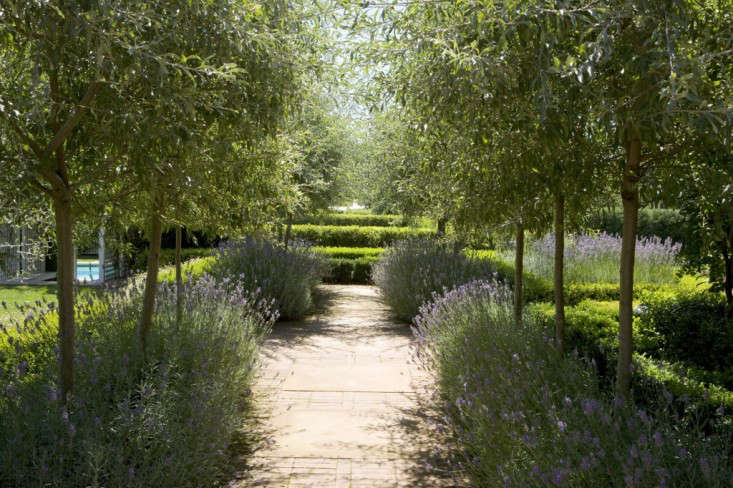 Above: A hedge of Japanese boxwood, which has a looser look than traditional English box, edges the garden beds with formality but no fussiness. Mass plantings and low hedges create a sense of depth and greater space. 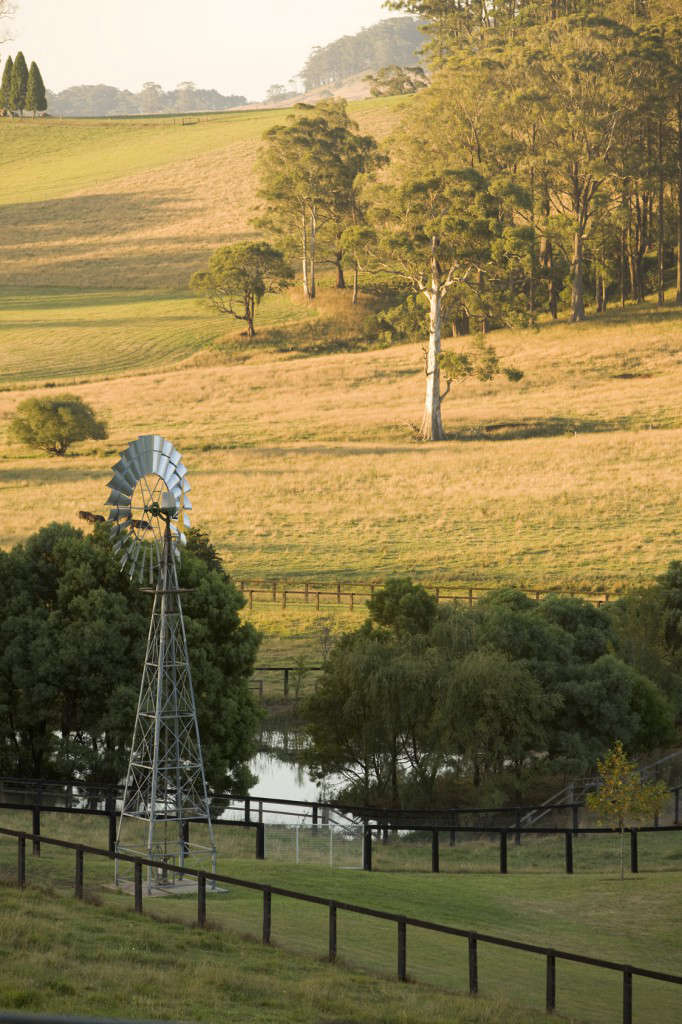 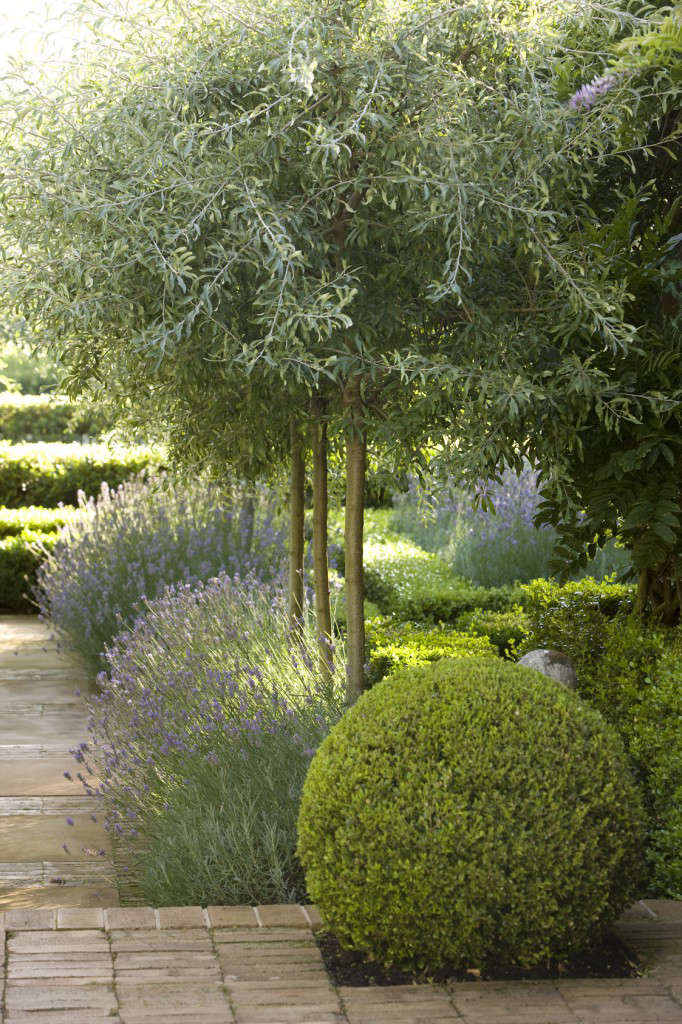 Above: “Anything that can’t be established without twice a week watering has to go, we need to make better plant choices,” Fudge said in a recent interview.

For more of our favorite drought tolerant gardens, see Designer Visit: An Indoor-Outdoor Garden in LA by Judy Kameon.

Finally, get more ideas on how to successfully plant, grow, and care for lavender with our Lavender: A Field Guide.

The Cult of Cécile: A Parisian Ceramist's Perfect Flower Vases

Weed Wisdom: What 10 Common Weeds Are Trying to Tell You