After putting his 580-square-foot Hollywood hideaway on the market for $808,000 recently, Mad Men actor Vincent Kartheiser has sold the mini-compound (courtyard garden included) that LA designer Funn Roberts created with a “Japanese-industrial” vibe.

Built in 1912, the tiny cottage on an unassuming street in Hollywood was a warren of rooms when Kartheiser bought it about 10 years ago. Designer Roberts’ brief was to give it what Kartheiser describes as “Japanese-industrial” style, with shoji-style sliding screens and delicate Japanese maples in a courtyard garden. 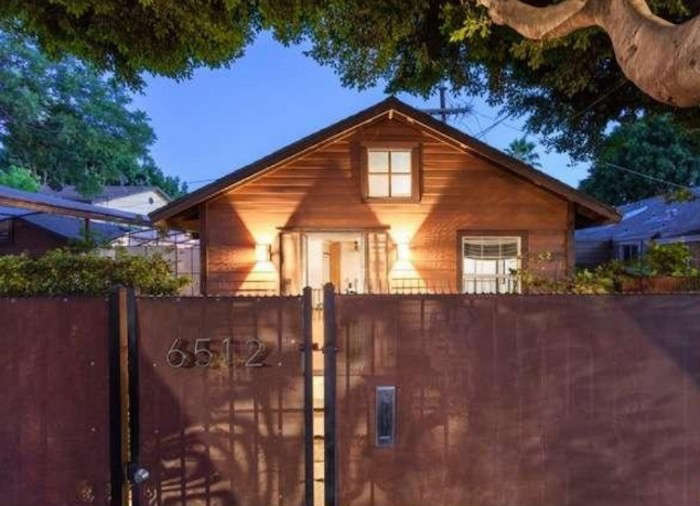 Above: From the street, an assuming view of the mini compound with a freestanding spa that belonged to Kartheiser, who plays the role of Pete Campbell on Mad Men. 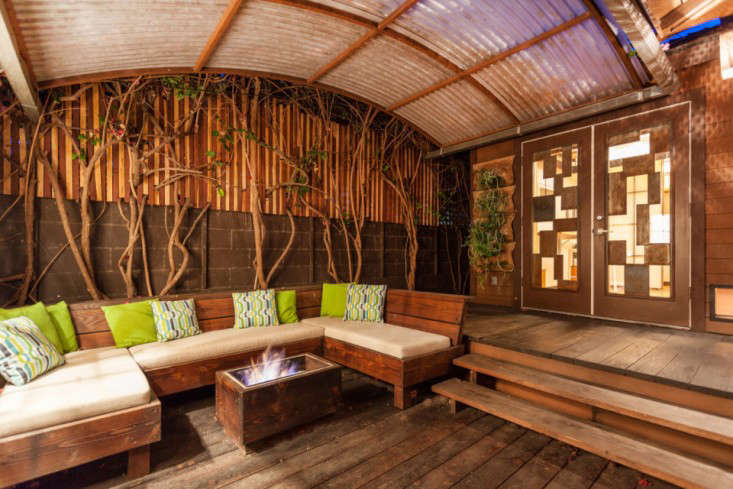 Above: A covered courtyard has seating and an outdoor fireplace which, when not in use, has a fitted lid that turns it into a coffee table. French doors lead to the bedroom. 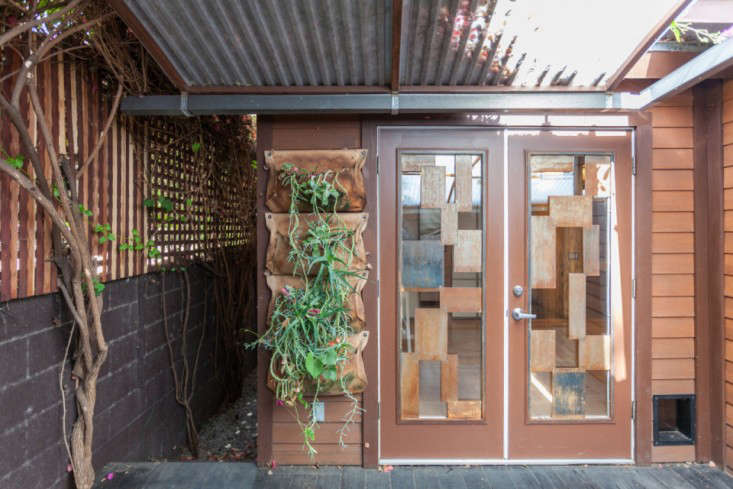 Above: A vertical garden grows in wall pockets next to the French doors. 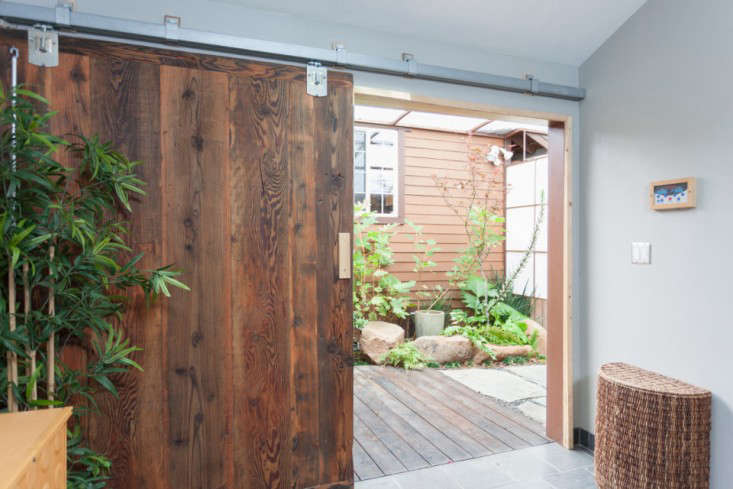 Above: Barn doors roll open to eliminate the barrier between indoor and outdoor spaces. 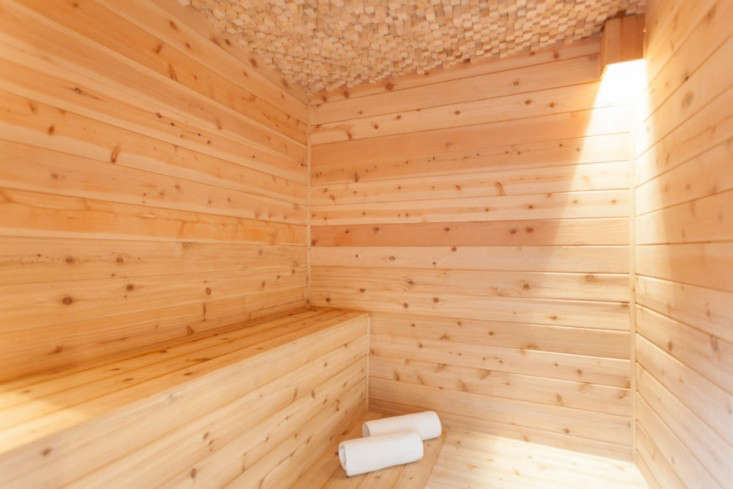 Above: The compound has a detached spa with a sauna and steam room. 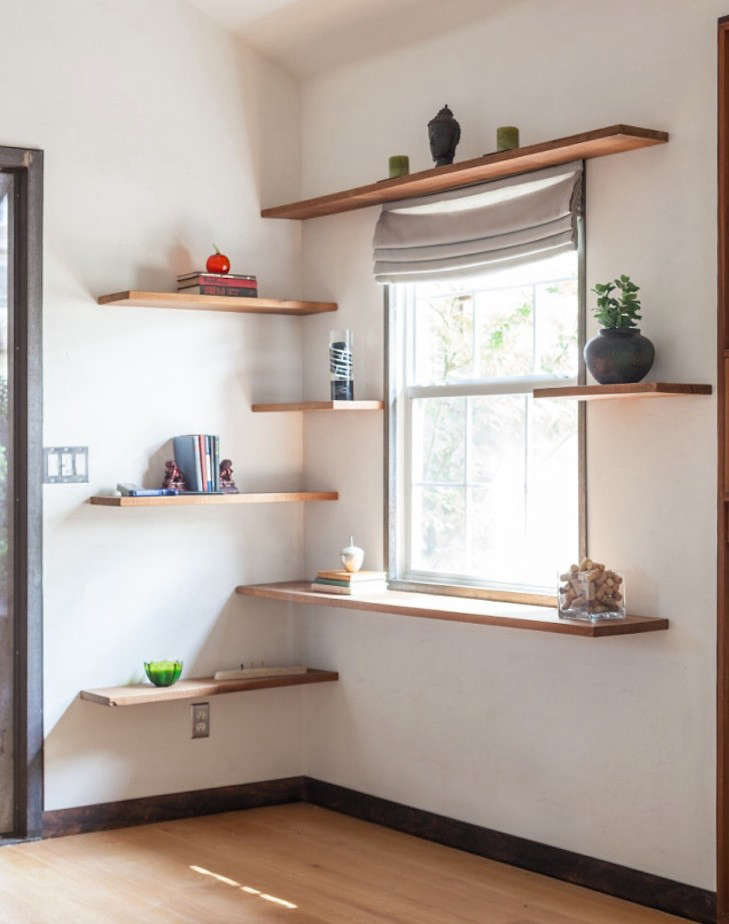 For more of our favorite LA outdoor spaces, see:

Table of Contents: Lessons from Japan

Ask the Expert: 7 Tips for Making a Moss Checkerboard