In Northern California, the Campovida gardens are bright with colorful vegetables and fruits, even after the grapevines have faded.

Many years ago, a friend first introduced us to the joys of picnicking at Fetzer’s Valley Oaks Ranch in Hopland, a small wine-making town well outside of Napa and Sonoma. Established in the early 1980s, the center was ahead of its time in promoting organic gardening, wine, and American regional cuisine through events with culinary stars such as Julia Child. Alas, the Fetzer family closed the facilities down in 2006, and everything went dormant. But two years ago, Gary Breen and Anne Beuselinck purchased the property and revived it as an events facility, tasting room, and yes—as a garden, which had fallen into a sad state. “It was a huge mess, a jungle,” says Ken Boek, the head gardener. “You couldn’t even tell there were paths running through it.”

Today, the five-acre garden at Campovida has been reclaimed: Even in the winter, the vegetable gardens are plentiful with winter greens, rows of persimmon trees are covered with fruit, and Boek can be seen on Saturdays wandering the paths giving public tours. “My official title at Campovida is the “Voice of Nature,'” he laughs. “I speak up for organic gardening and how to enjoy the fruits of the earth.'” 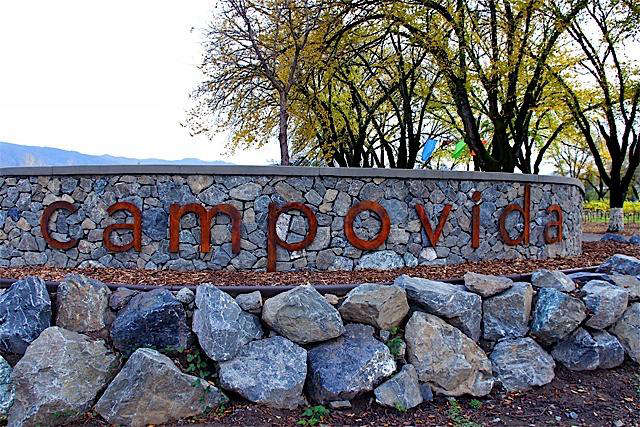 Above: Campovida is in Hopland, which is about an hour-and-a-half from Napa and Sonoma. 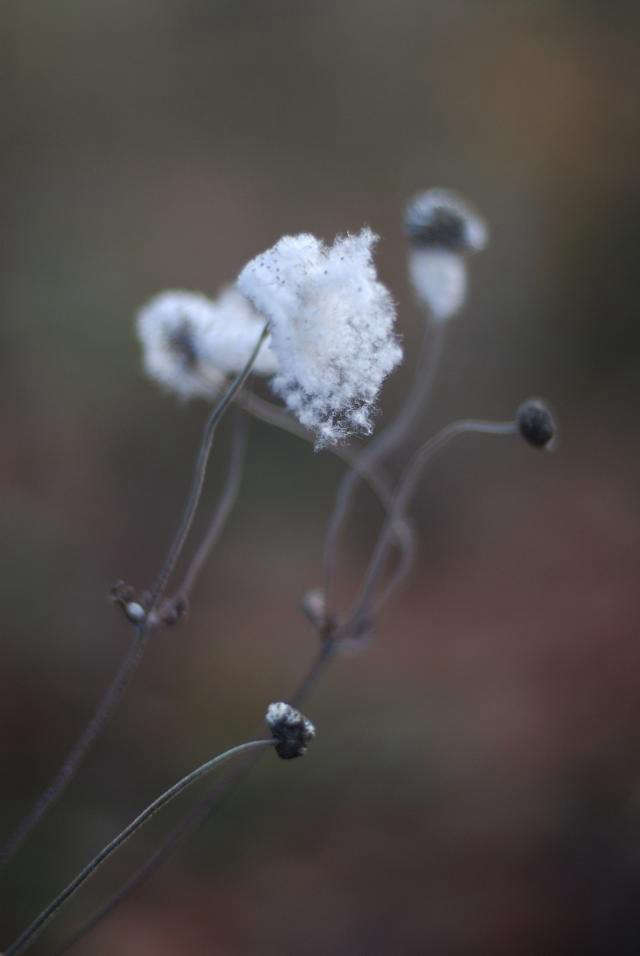 Above: In the summer, Anemone blanda (Grecian windflower) has blue, pink, or white flowers; their seedpods have a different kind of beauty. 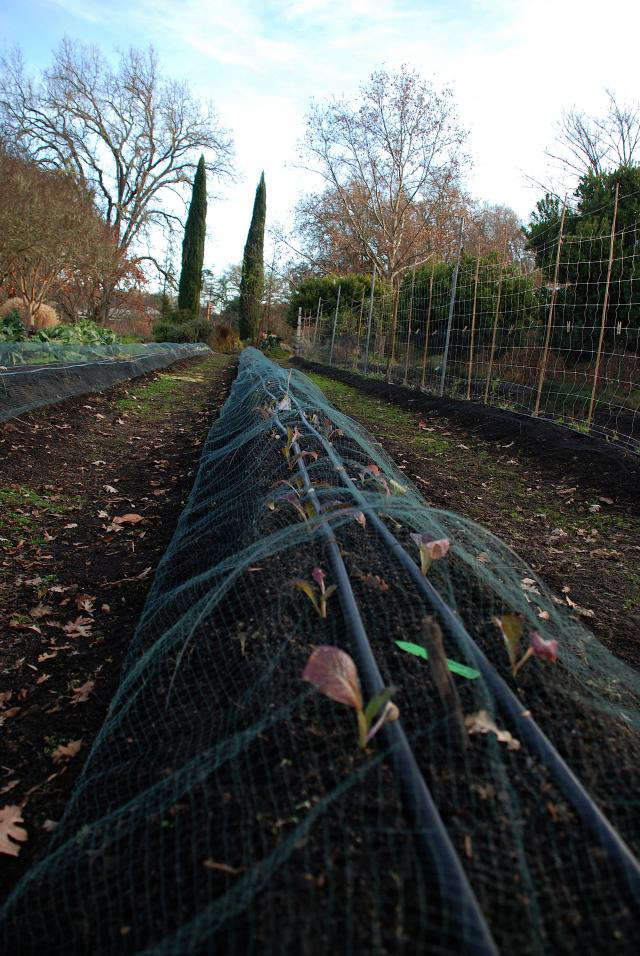 Above: Red Japanese mustard leaf is protected under screen netting from migratory birds. The garden at Campovida was originally established by Jim Fetzer, along with organic gardening guru Michael Maltas, to supply gourmet produce. Today, chefs who cook for events at Campovida are encouraged to forage. 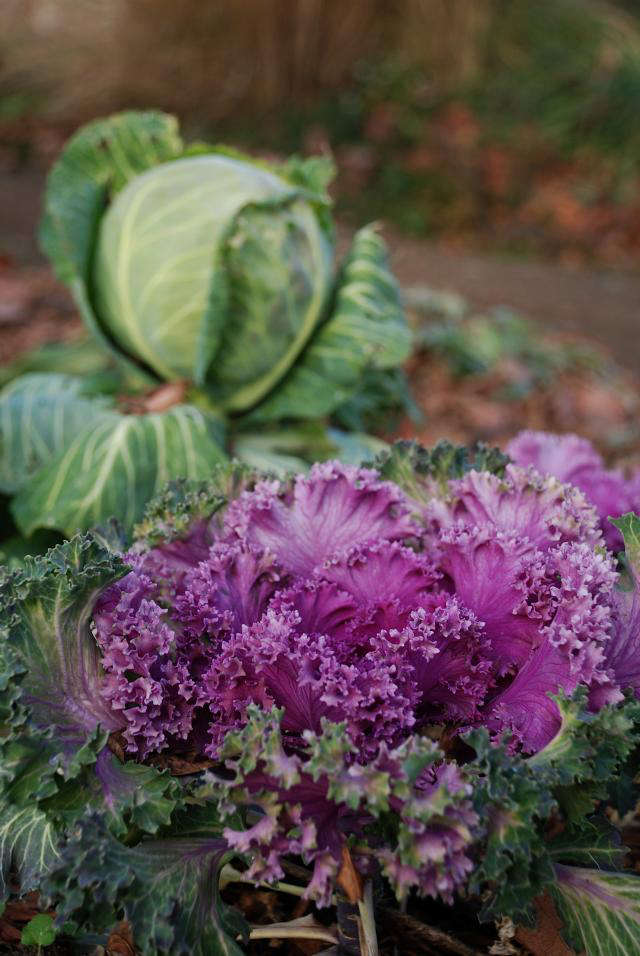 Above: Purple flowering kale sits in front of a Copenhagen cabbage head. “If you want a winter garden in Northern California, you have to plant your winter crop, such as kale and broccoli, on August 1st,” says Boek. “This way they have several months to get to full size. In November, we plant fava beans, garlic, and onions—they love the winter rain.” 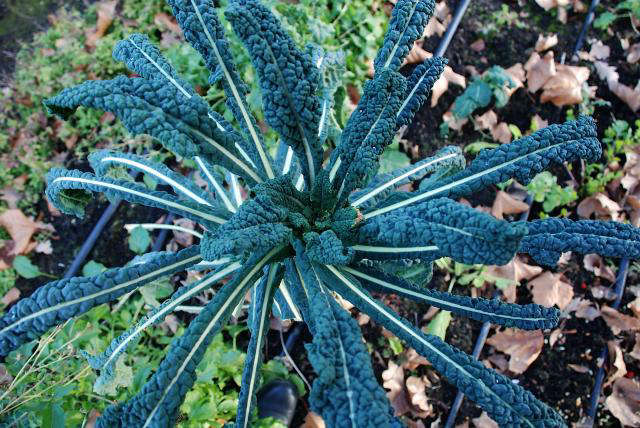 Above: A flourishing specimen of lacinato kale, also known as dino kale for its bumpy leaves. 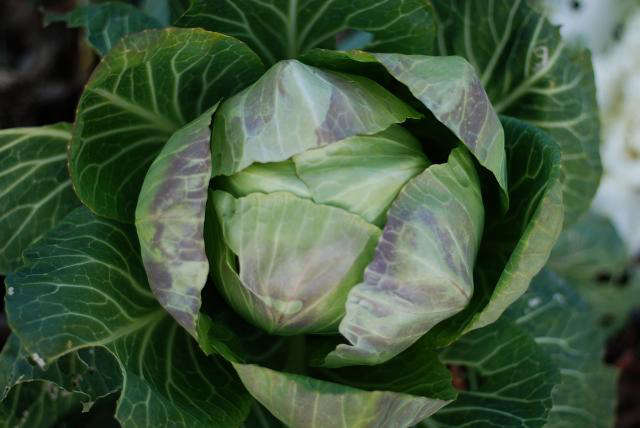 Above: Copenhagen cabbage is a favorite among gardeners for its compact heads. 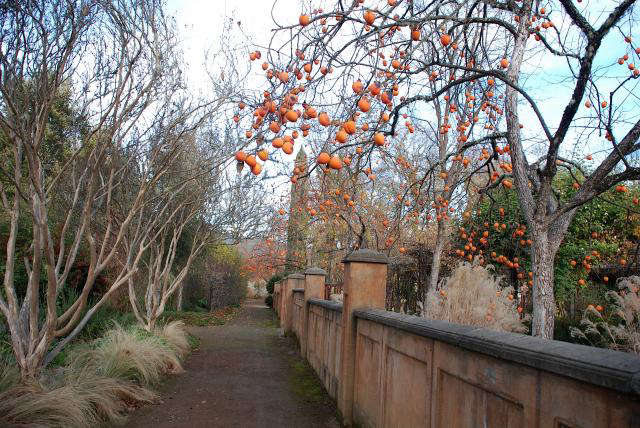 Above: An allée of Hachiya persimmon trees. “All the leaves fall off the trees in the fall, but you have this beautiful golden fruit that stays on the tree for a month after,” says Boek.

Above: The persimmons function as natural ornaments in December. 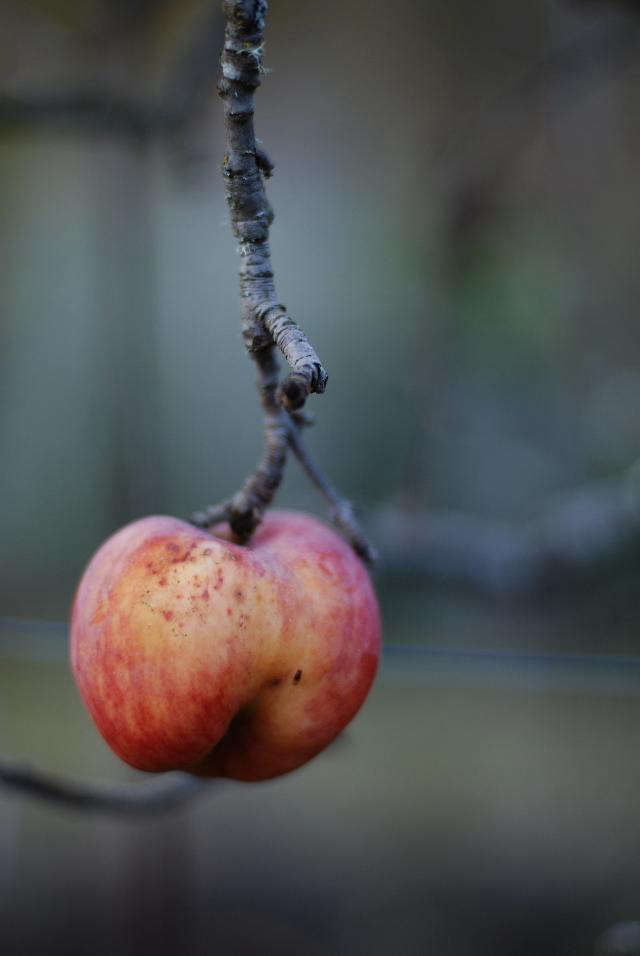 Above: There are 86 varieties of apple at Campovida, including the tasty and colorful Gala apple. 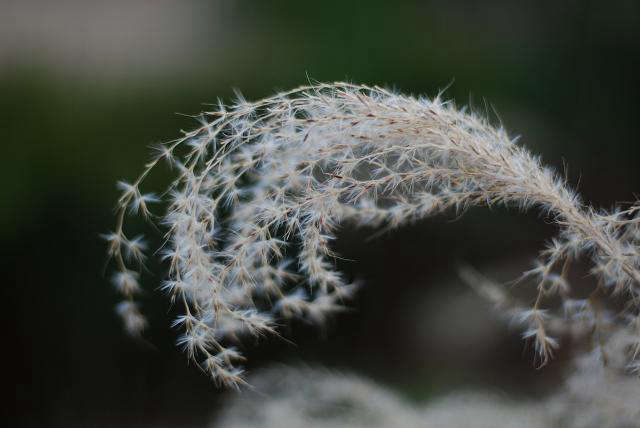 Above: “We have a lot of grasses, which are pretty in the fall,” says Boek. “We wait until after the solstice in December to cut them back: We leave them long until they start to come back, so they won’t be hurt by a frost.”

The Story of Casa do Conto