A London food editor becomes a creature of habit in Denmark at his summer house (even in winter, it turns out): “We spend all day, most days, outside–even when the sea freezes and the snow is a couple of feet deep,” says Allan Jenkins, editor of the Guardian’s Observer Food Monthly.

With his Danish wife, Henriette, “our day starts and ends with a tour of the borders of the garden, seeing new things every time,” Mr. Jenkins says. For a recipe from their garden, see Wild Mushrooms on Toast. And let’s join them for their garden tour: 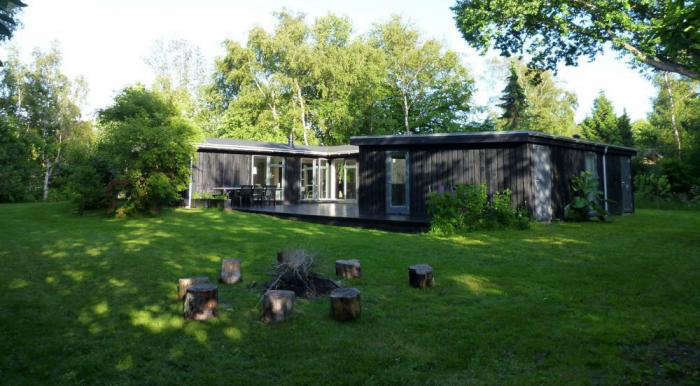 Above: Their summer house (which is really an all-year-round house) is fewer than 200 yards from the sea on the Ahl Peninsula, on the east coast of Jutland, Denmark. Allan and Henriette, an architect, live busy lives in London, contenting themselves there with a roof garden. In London, Mr. Jenkins also shares an allotment garden with photograph Howard Sooley; their blog is called Plot29. 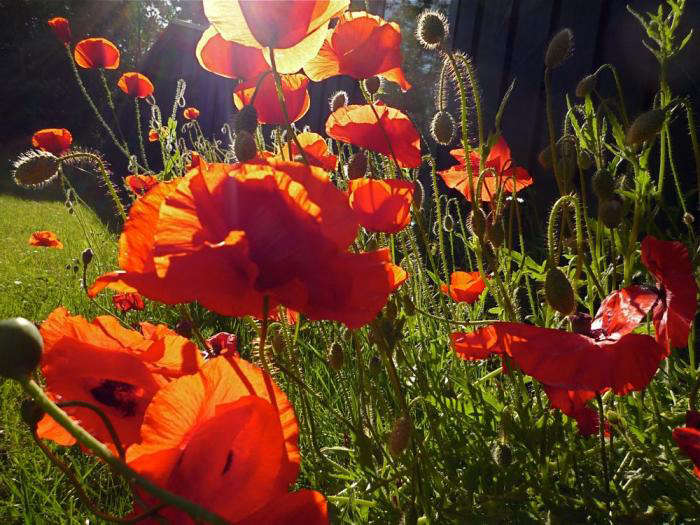 Above: Henriette’s mother lives near the summer house and emails pictures of the garden when they miss it particularly. “I love that the garden has a life of its own, whether we are there or not,” says Allan. “One summer the house was literally surrounded with poppies; this year it’s ox-eye daisies.” 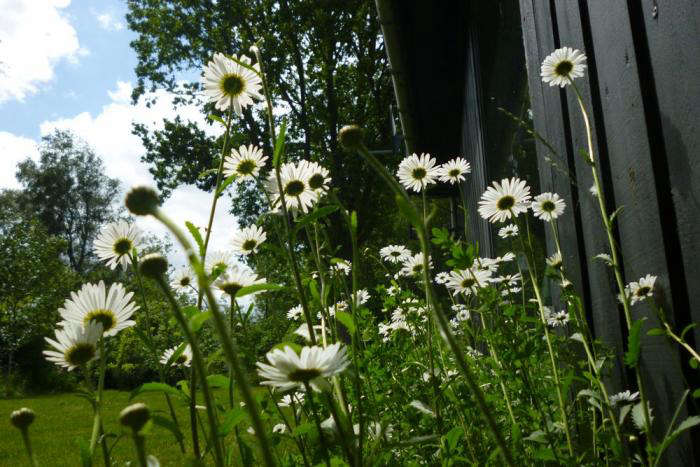 Above: “The soil is obviously sandy,” says Mr. Jenkins, a gardening fanatic. “Trefoil thrives, as does hepatica, wild borage, primrose, campion, wild calendula, and many wood anemones. Also daisies of every size.” 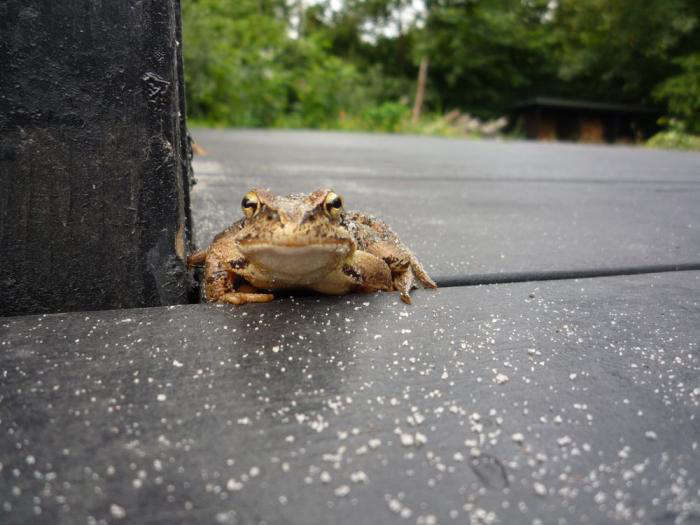 Above: The house sits in its own “semi-wild” garden, surrounded by pine, birch, and beech plantations. “There is no wifi, few cars and no street lights for miles, which means that the skies are saturated by stars.” The garden is also visited by hares, hawks, woodpeckers, pine martins, and frogs. 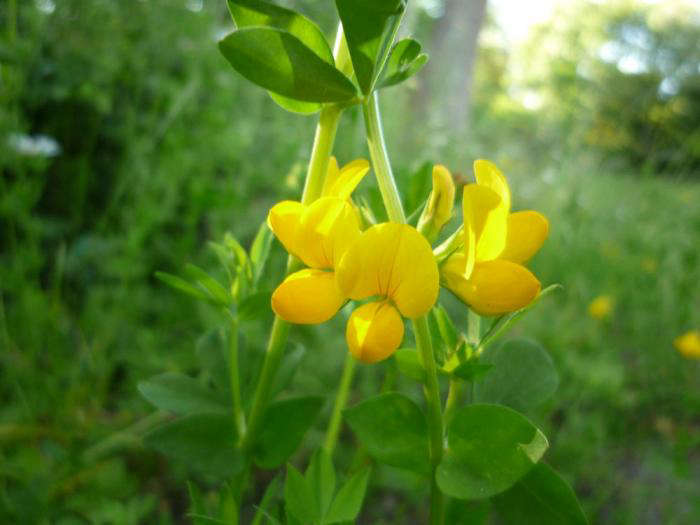 Above: Birdsfoot trefoil thrives in the surrounding well-drained grassland. 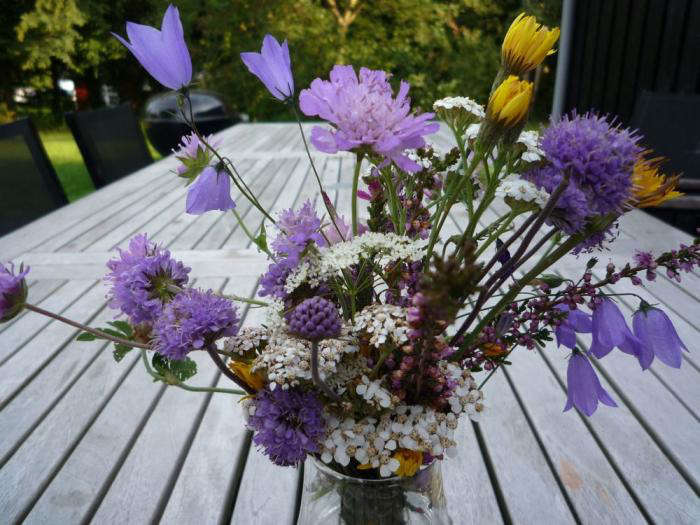 Above: A vase of wildflowers from around the garden, including yarrow, campanula, and scabious. 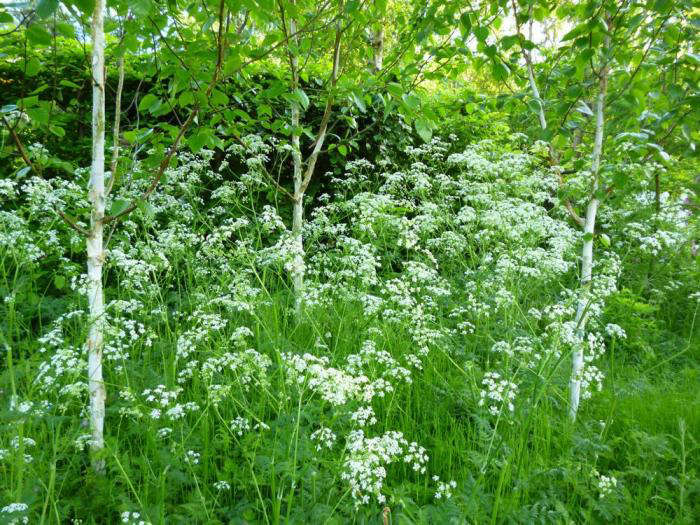 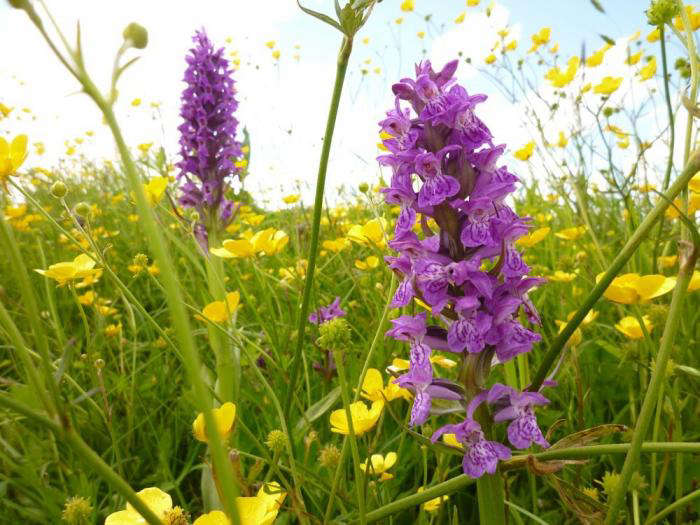 Above: In a field next to the sea grows marsh orchid, accompanied by buttercup. 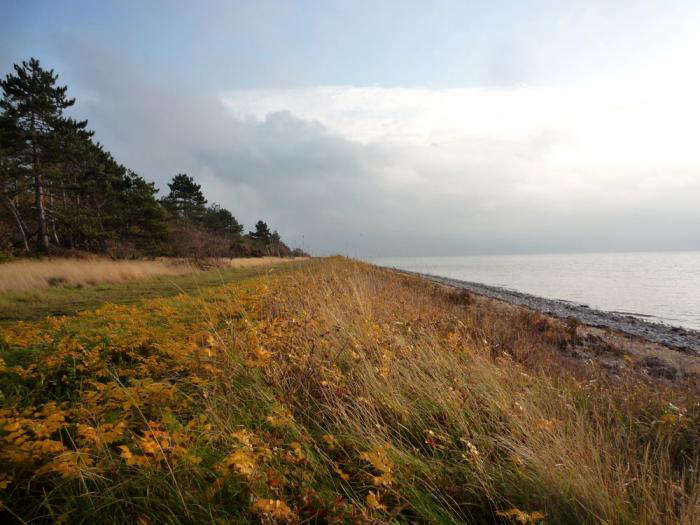 Above: The very local beach. Mr. Jenkins says: “I often just lie in the (wet) grass for long periods to get closer to tiny flowers.” 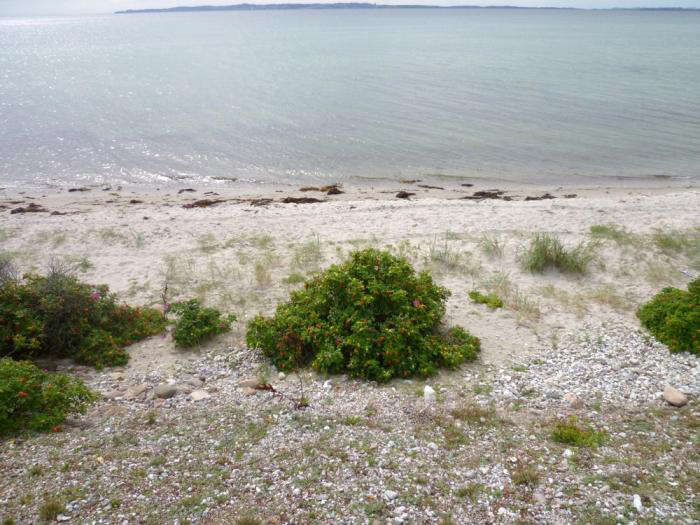 Above: “The beach is covered in rugosa roses, which the authorities are constantly trying to control,” says Allan. ‘Luckily the rugosas always win.” 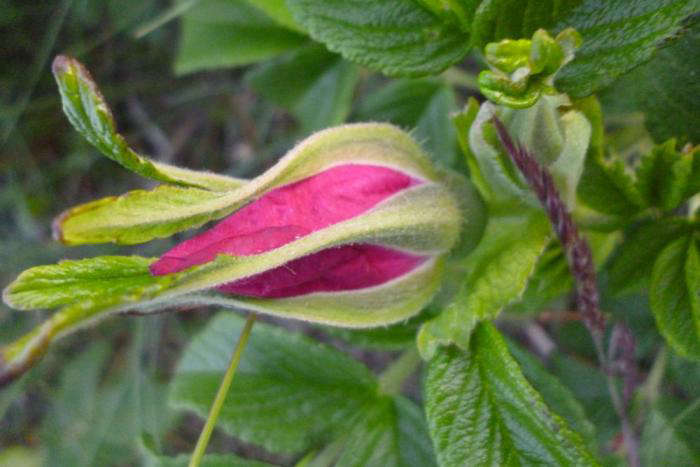 Above: Rosa rugosa grows freely along the beach and in open ground. “At sunset the air is often thick with their fragrance.” 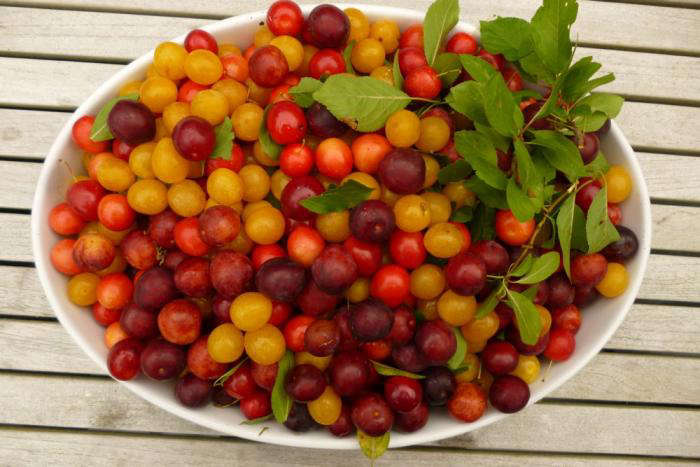 Above: “The beach has five or six wild apple trees, stunted by the winds, endless amounts of blackberries, and too many trees of wild mirabelle plums to count,” says Mr Jenkins. “I am obsessed with all the wild fruit trees and the fact that the Danes don’t seem to pick them.” 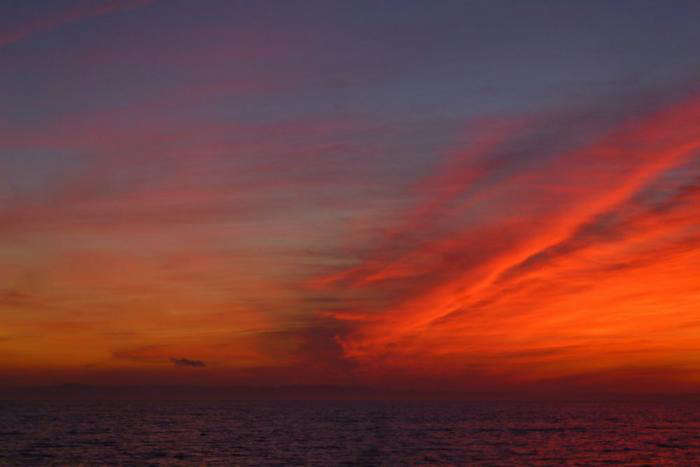 Above: “Most days we will walk to the beach to watch the sunset, with a beer in summer and a smoky whisky in winter.”

The Woman Who Beautified America: A Visit to Lady Bird Johnson's Wildflowers