After a lifetime spent acquainting herself with the flowers outside her cottage in the Perthshire hills of Scotland, one day Elizabeth Harrison bent to get a closer look at an unusual seedling–and was face-to-face with a snowdrop no gardener had ever seen before.

Five years later, a single bulb of the yellow-throated flower set off a frenzy on eBay the other day, attracting dozens of bidders before it sold to British seed company Thompson & Morgan for a record £725, catapulting tiny Galanthus “Elizabeth Harrison” into the ranks of the world’s most coveted flowers. With England in the throes of its annual Snowdrop Mania (a beloved national pastime since Victoria was on the throne), the high bidder felt it necessary to promptly issue a press release urging eager gardeners to temper expectations: “These unique Galanthus are notorious for their slow rates of multiplication.” 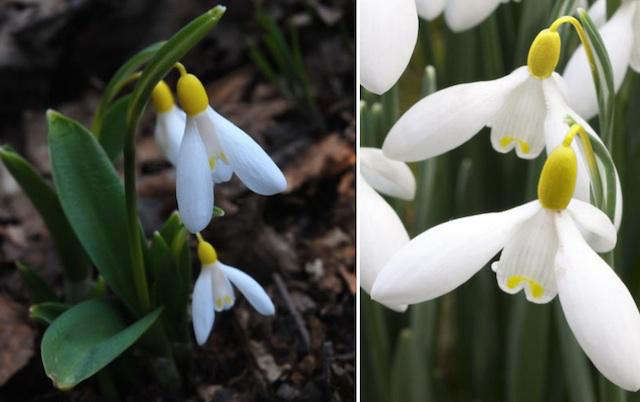 Above: Common varieties of snowdrop are white and green; a yellow throat and markings on its petals transformed Galanthus “Elizabeth Harrison” into a treasure that sold for the equivalent of $1,138 US at auction. Said Bryan Harrison of his wife’s discovery: “She knew it was unusual, but had no idea of the significance. Had we known, we’d probably have been more excited from the word ‘go.’ ” Probably. Photographs via Thompson & Morgan. 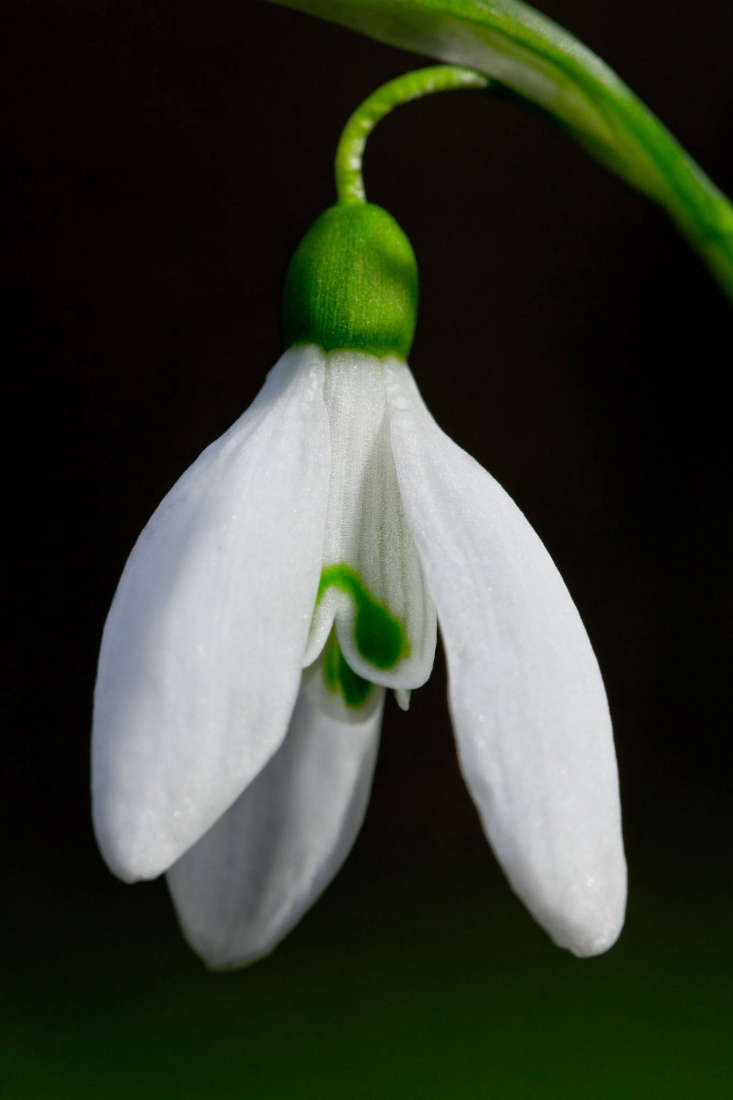 Above: The yellow variety may be a genetic mutation of the more common Galanthus woronowii available seasonally from Brent and Becky’s Bulbs, $28.50 for 50 bulbs. But the gardener who discovered the rare bulb may not spend her money on either variety. “Christmas box is the one plant I would never be without,” says Elizabeth Harrison. Photograph by Markus Grossalber via Flickr.

Cold Frames in the Garden