Ojai, California-based Paul Hendershot designed this elegant three-bin compost system as part of a French-inspired vegetable garden for a Santa Barbara couple. The pair do all their own gardening–and composting (Hendershot calls them his idols). We spoke with the designer about the materials that comprise his design.

Above: The bins sit at the back of a tidy vegetable garden wtih order imposed via hedges, pathways, and a fountain. Hendershot notes that kitchen gardens can sometimes look chaotic, but careful organization keeps chaos at bay. No matter what’s going on in the garden, he notes, “it still looks nice because of the order designed around it.”

Above: A three-bin compost system produces rich black soil faster than a single or two-bin system. The front wood panels are removable for churning and collecting soil. (Since the bins are raised the owners don’t need to stoop too low to churn them.)

To the left of the bins is a stone tool shed that Hendershot says was cost-comparable to “those ugly plastic tool sheds” that can cost as much as $3,000.

Above: For the compost bins, Hendershot used a naturally rot-resistant wood like the cedar decking shown here. [Redwood, cypress, Pacific yew, and ipe are all naturally rot-resitant as well. I used redwood when making my own Custom-Fit Window Boxes.] Photo via Aim Cedar Works. 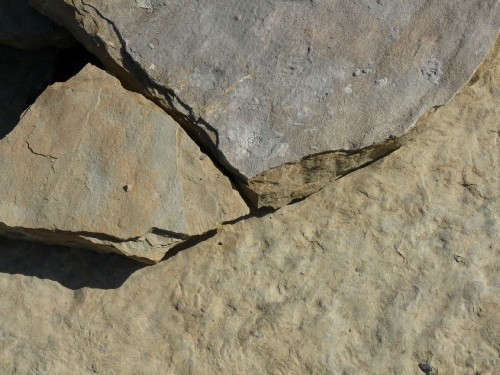 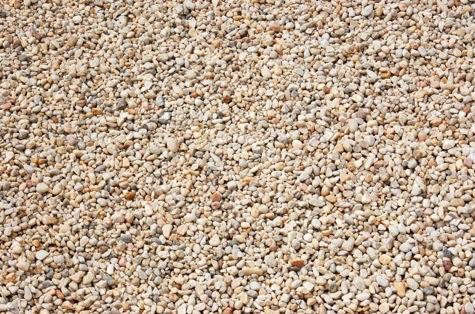 Above: Complete the look with pea gravel–whose name refers to the size of the stone–sourced from a local rock and gravel supply. 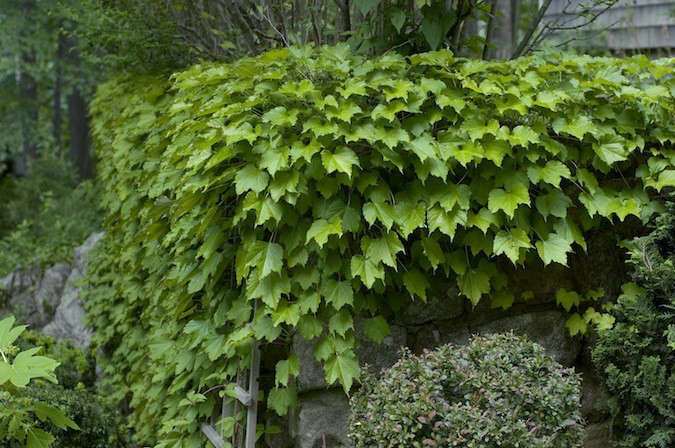 Above: The tool shed will eventually be completely covered in Boston ivy. (Hendershot intends for only the stone corners to show.) Image via American Gardening. 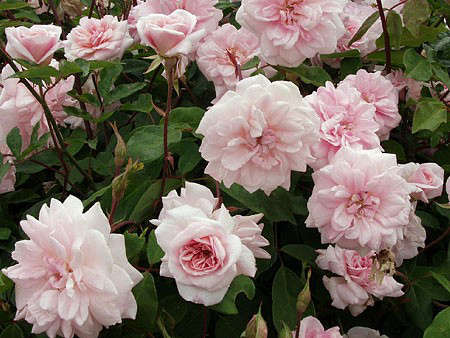 Above: “Cecil Brunner” rose–a large climbing rose with small pink flowers–grows alongside the ivy on the shed. Image via WorldRose.org.

For more on composting, see A New World Composting Shed in Edinburgh and Transforming Leaves from Trash to Treasure.

Shopper's Diary: Odorantes, a Parisian Florist Where Flowers Are Arranged by Scent

A Classical Approach to a Mod Minimalist Dutch Garden