A year ago our family adopted a diet invented in the 1920s that bans refined sugar, all grains, and starchy vegetables whose carbs are deemed too complex. At first we were satisfied with our meat, leaves, and fruit, but as the months wore on, the hunt for alternatives began:

Root vegetables emerged as nutritious and filling staples (anything tastes great roasted in olive oil for 45 minutes, right?). Then one afternoon at Philippa Roberts, a jewelry and home shop in Oakland, I spied the enormous hardback Roots: The Definitive Compendium with More Than 225 Recipes. Two hundred twenty-five? Really? I got the feeling it was time to step up my game.

Photographs from Roots except where noted. 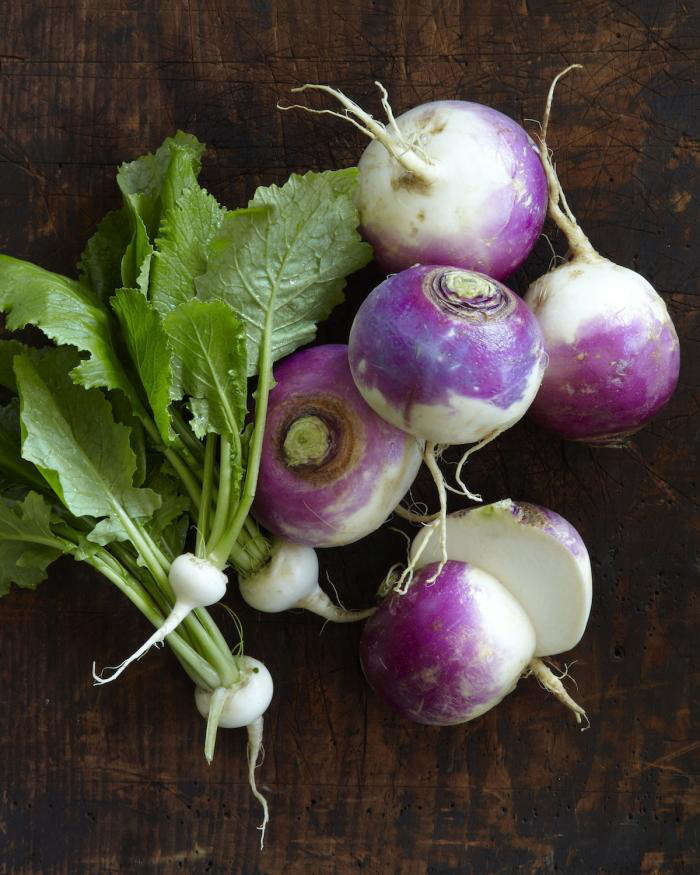 Written by Diane Morgan with gorgeous photographs by Antonis Achilleos, Roots not only collects recipes for 28 vegetables from Andean tubers to yuca, but also details their nomenclature, nutritional profiles, botanical distinctions, storage requirements, and lore. Did you know, for example, that the Romans were the first to cultivate beets for their roots, not their leaves? Or that in the 19th century, both the British and the Irish made wine from parsnips? Or that burdock root (those crunchy carrot-like roots often found in spicy tuna rolls) was the inspiration for Velcro, thanks to the hook-and-loop structure of its seeds? 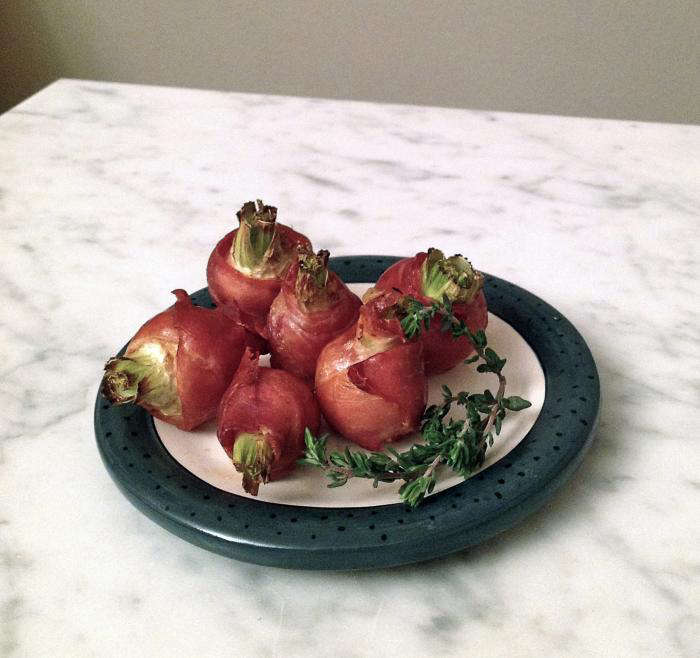 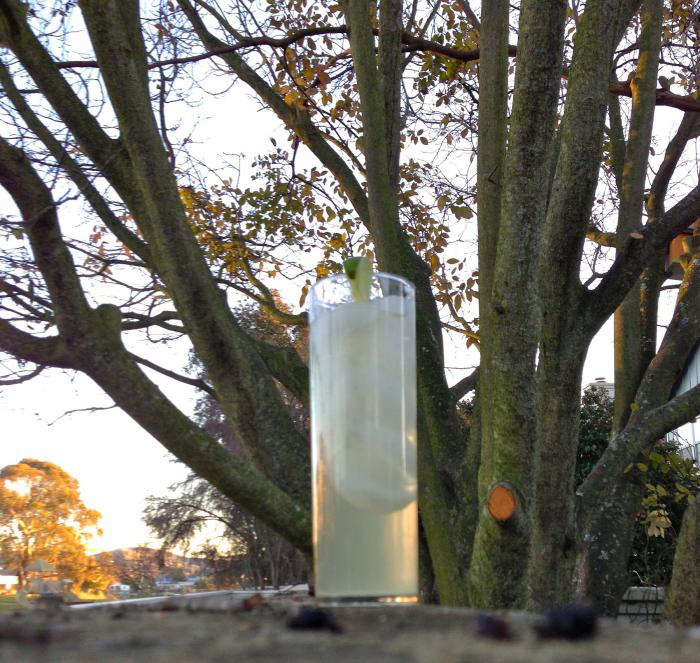 Even beverages get a shot here. Morgan’s recipe for Homemade Ginger Ale is simple and delicious. My 13-year-old drank it down and pronounced it “yum.” (My husband and I felt the same way, though for the record, dark rum made it even better.) Don’t miss the Pickled Crosne Martini or Carrot Margarita. Photograph by Sarah Horowitz. 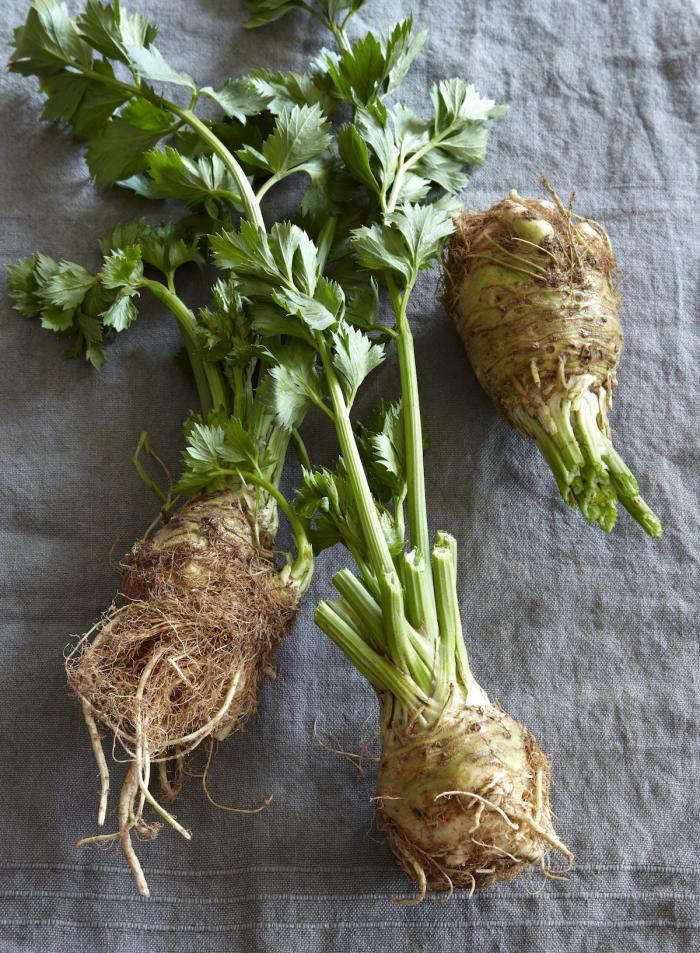 Of all the specimens that Roots inspired me to purchase, celery root–also called celeriac, knob celery, or turnip-rooted celery–was the homeliest. It looked like a gnarled mess and smelled overpoweringly of dirt. I mean soil. But sliced paper-thin and layered with Parmigiano-Reggiano, thyme-infused homemade yogurt, salt, pepper, and nutmeg, then topped with Gruyí¨re, it became a tangy and sophisticated gratin. 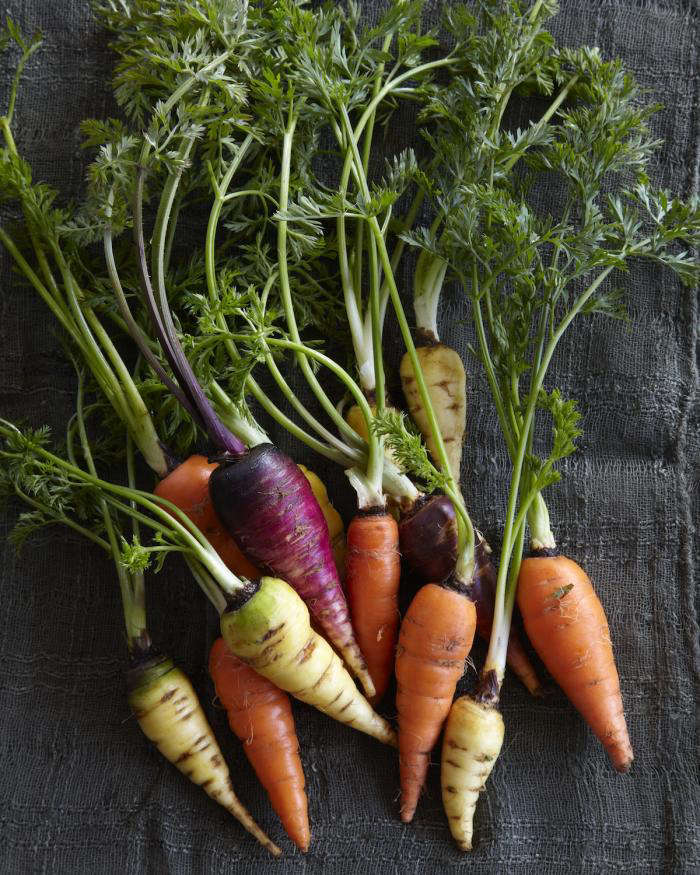 Morgan celebrates many roots that some cooks may consider exotic (malanga, anyone?), but she doesn’t get lazy when it comes to the run-of-the-mill stuff. Potatoes, beets, and yams shine in this volume. After months of boiling carrots, I was delighted to make Butter-Braised Baby Carrots in a sauté pan with honey and fresh dill. 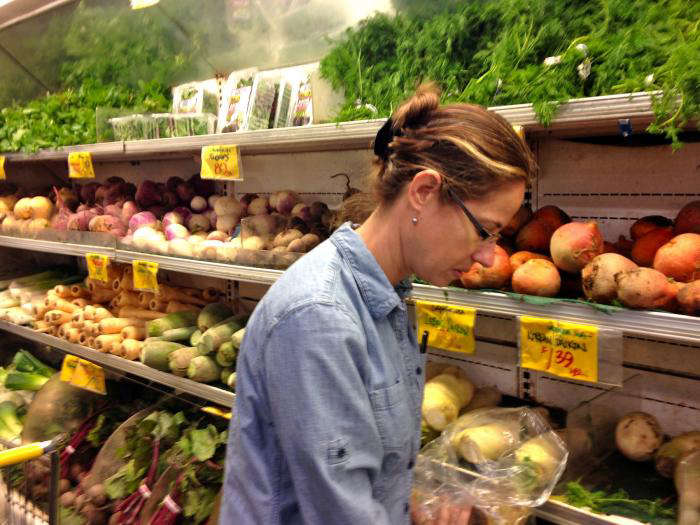 To test the recipes, I was able to easily find the vegetables at my local market.

Roots is not a vegan or even vegetarian cookbook, and the recipes certainly aren’t low-cal. But the book is as lovely and entertaining as it is encyclopedic, and may be particularly rewarding for farmers’ market enthusiasts or CSA members. Gardeners might even feel inspired to sow some of these subterranean gems themselves; to that end, Morgan has included a list of root vegetable and seed sources. Photograph by Adam Horowitz. 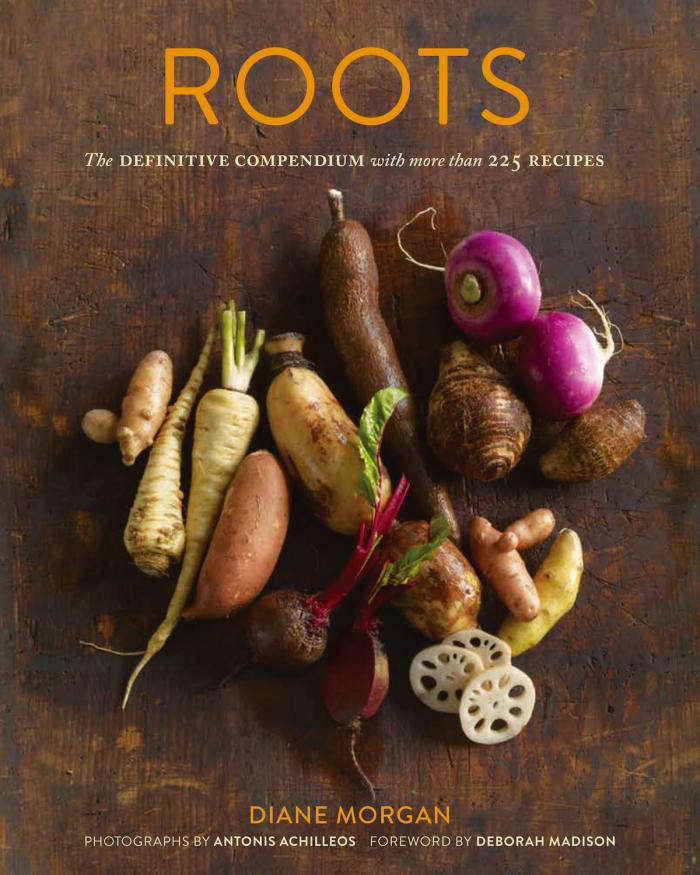 Diane Morgan, author of 17 cookbooks, lives in Portland, Oregon. A hardcover copy of Roots is $22.22 at Amazon.

Hike of the Week: The View from Topanga State Park