At a time when most magazines printed on paper are regarded as passé and soon to be completely obsolete, there’s a fresh take on an old kind of publication. Good Company is a print journal so meticulously designed that every page looks as if it should be hanging on a gallery wall.  It is a completely original bi-annual paean to food: cooking it, serving it, and even growing it.

Good Company was founded by two women who learned their trade and spent years creating main stream media. Debi Kogen is an award winning art director who has spent 15 years creating identities for businesses such as Target and Crate and Barrel. Bobbi Lin is a former editor and product developer at Martha Stewart Living.

All photographs by Bobbi Lin except where noted.

Kogen and Lin met at a photo shoot and, although Lin is in Brooklyn and Kogen is in Chicago, they decided to create Good Company together. As Kogen puts it, “We know that people are hungry not just for something stylish, but for a voice with substance and a positive message.”

Above: Ecobag with oranges by Jim Franco.

The goal of the magazine is to encourage, inspire, and empower home cooks. There are recipes, reviews on tools, and tips on how to entertain and not drive yourself crazy (“when people come first, memorable meals happen”). 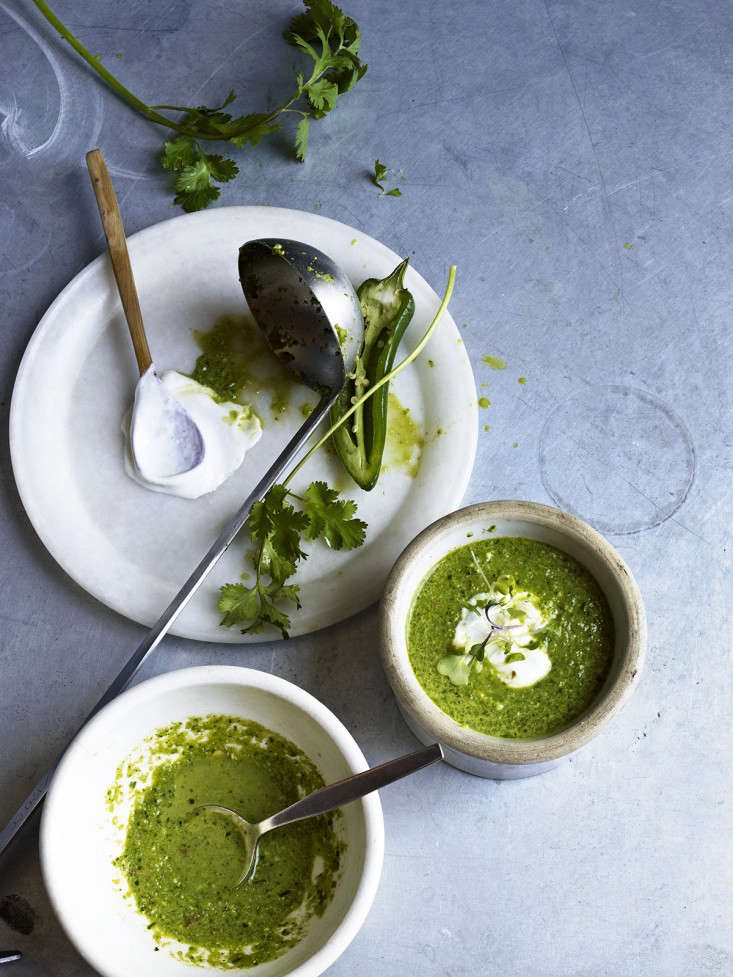 Above: Gazpacho by Steven McDonald.

With the help of photographers, writers, editors, and stylists who donated their time and talent, Kogen and Lin have produced two issues: “Roots” (winter 2013) and “Anchor” (summer 2013).  Now they are planning a third, “Dirt,” to be published in March, 2014.

Above: An image from Good Company’s next issue, “Dirt,” which will be dedicated to urban farming and sustainable agriculture.  To finance the new issue they have turned to Kickstarter, the online fundraising website, in the hopes of collecting $40,000 by Dec. 11.

Above: Chicken house from “Dirt.”

The two know that the magazine business is a competitive one and that it’s possible they will not have enough newsstand sales or subscription sales to make a success of their venture.

However, they are optimistic and believe in the quality of their publication, which is printed in the US with vegetable oil-based inks and wind-supported power. 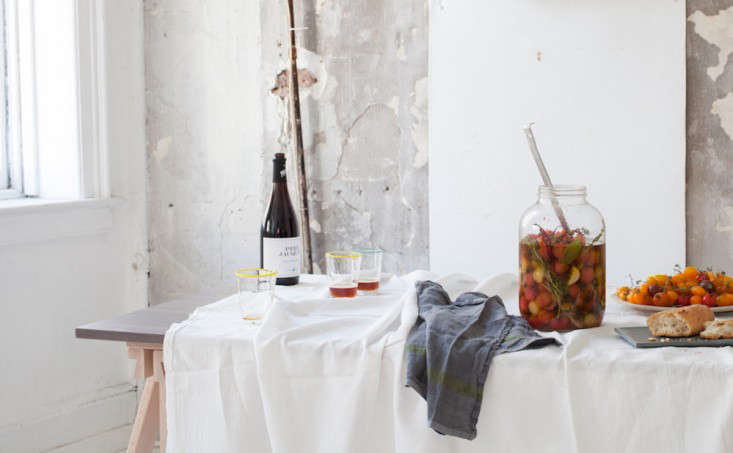 Above: Preserved tomatoes by Burcu Avsar.

Above: Fuzzy yellow tomatoes from Dirt by Bobbi Lin. 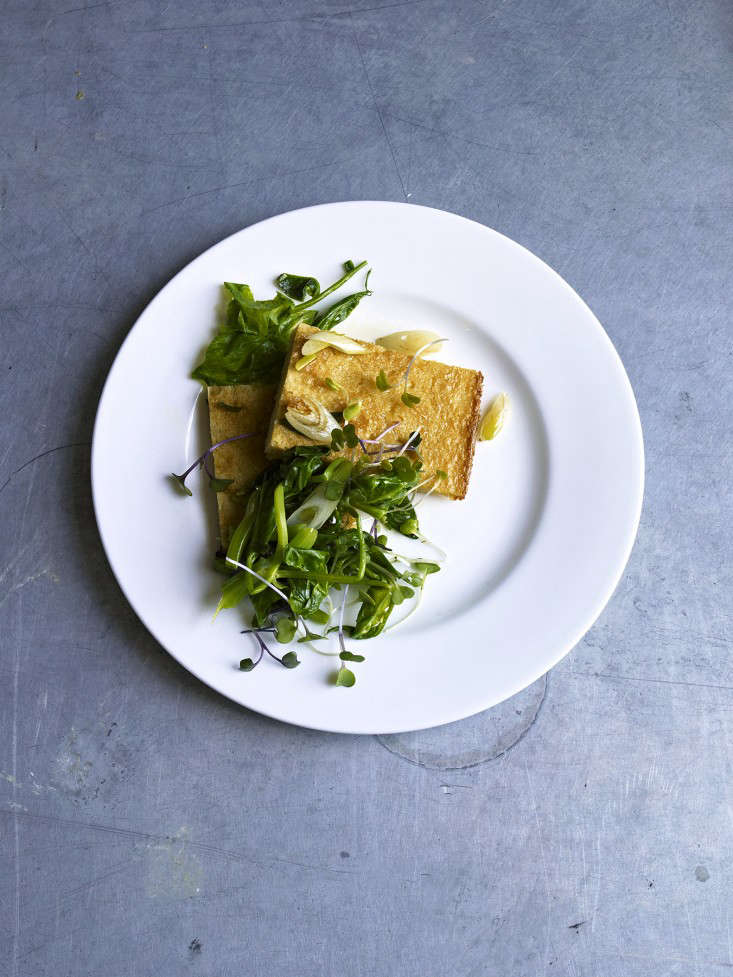 Above: Farinata by Steven McDonald. 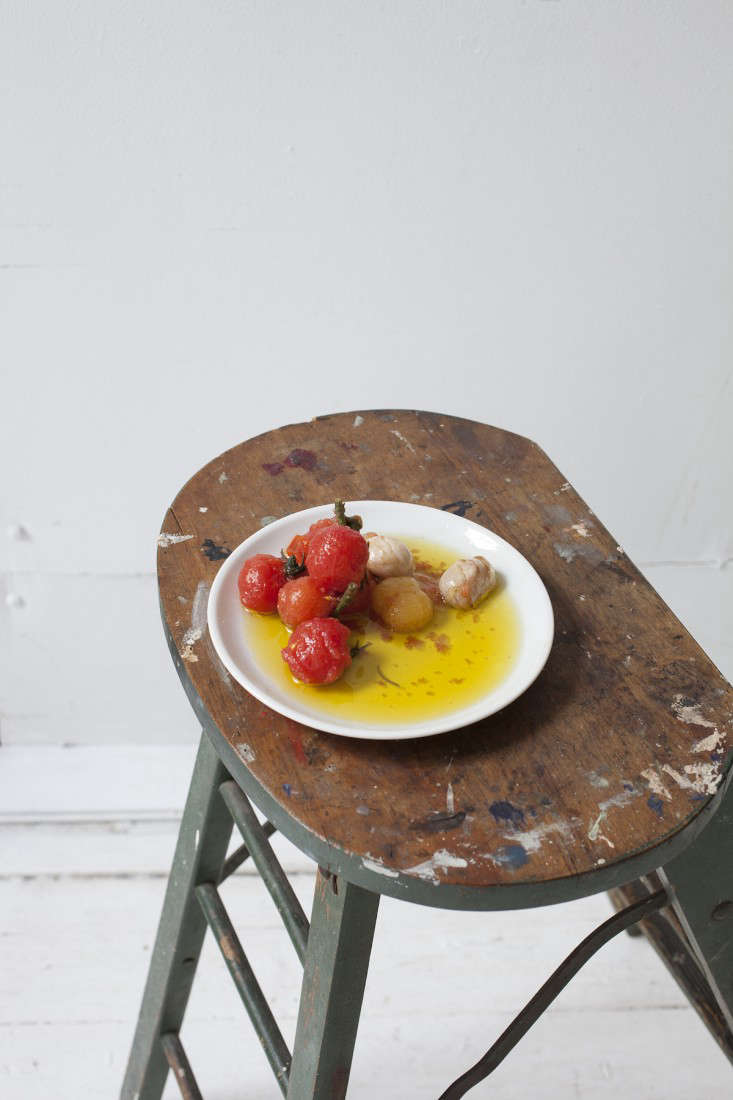 Above: Tomatoes in oil by Burcu Avsar from Good Company.

As Kogen puts it, “We work really hard to put together the most beautiful product we can in a sustainable and ethical way.” If the Kickstarter campaign succeeds, they will be able to continue and we will be able to look forward to more delicious reading opportunities.

For other print magazines we love see: Modern Farmer and Wilder.

Gift Guide: For the Fledgling Gardener