Arriving on the indie publishing scene in 2011 on a mission to dispel gardening’s “bad rap as something a 60-year-old woman is doing,” nature magazine Wilder Quarterly promptly ran a story about the gardening habits of former Catwoman Julie Newmar, a Hollywood doyenne who at the time was 79.

Similar contradictions are evident in the new book A Wilder Life, written by the magazine’s founder, Celestine Maddy, and editorial director, Abbye Churchill. The book’s epigraph, an exhortation from radical environmentalist Edward Abbey to take to the land as a way to “outlive the bastards” who are office-bound drones, is a convincing battle cry—if you gloss over the fact that Abbey died at 62.

But therein lies the charm of this book. Read as an enthusiastic journal documenting first-time flirtations (how to grow plants from seeds, become a beekeeper, or make dyes from acorns), the book is a sweet story of a love affair with the natural world. The courtship begins when Maddy moves in with a boyfriend who has a patch of Brooklyn backyard, and blossoms as she discovers new ways to infuse the routine of her city life with aspects of the outdoors.

Photography by Krysta Jabczensk via A Wilder Life except where noted. 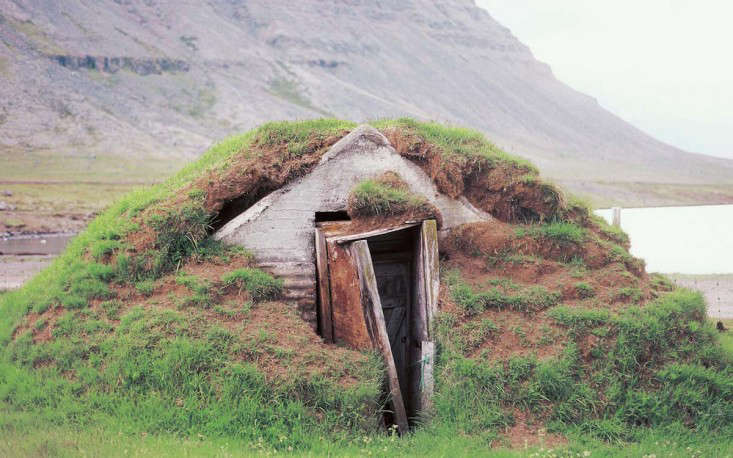 Above: Organized as a “season-by-season guide to getting in touch with nature,” the book includes gardening tips (“Plant a Native Garden”); crafts projects (“Make Your Own Summer Sandals”), and suggestions for embracing the natural world (“How to Safely Marvel at a Solar Eclipse”). 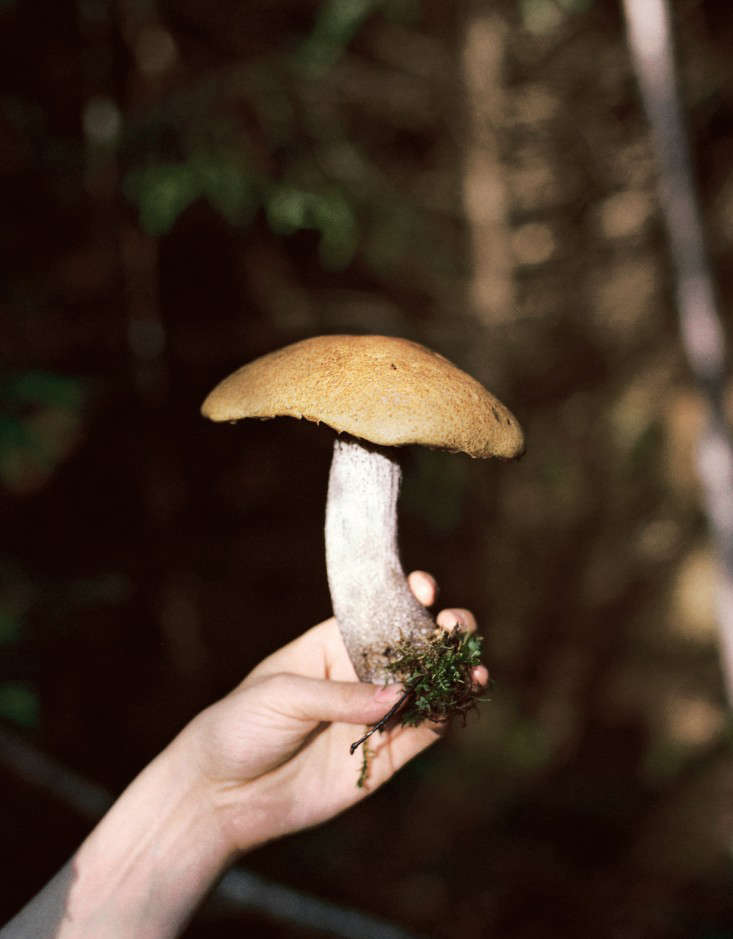 Above: Photograph by Osma Harvilathai via A Wilder Life.

Regarding the basics of identifying edible mushrooms in the wild, the authors suggest foragers home in on the “foolproof four” (chanterelles, morels, giant puffballs, and chicken of the woods). But. “If you’re not 100 percent sure, err on the side of caution and don’t consume it,” the book notes. 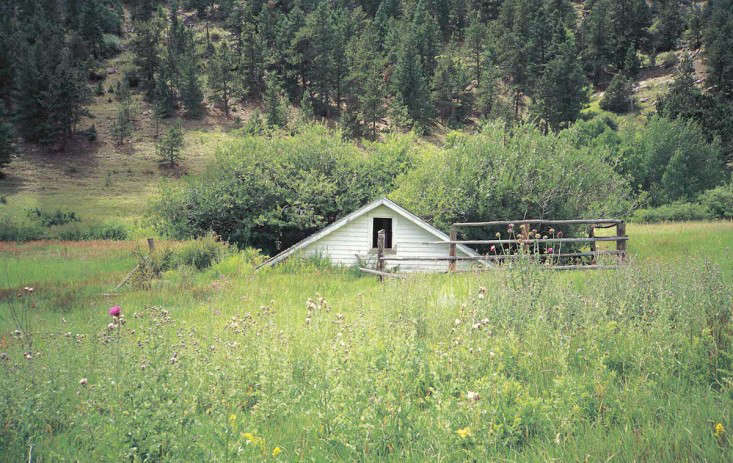 Above: Maddy writes that her love of nature and gardening took root when she was in her late twenties and moved in with her boyfriend (who would become her husband) and discovered the backyard behind his brownstone.

“I found a new kind of peace among my freshly planted hostas and toad lilies,” she wrote.

Who among us could wish for more? 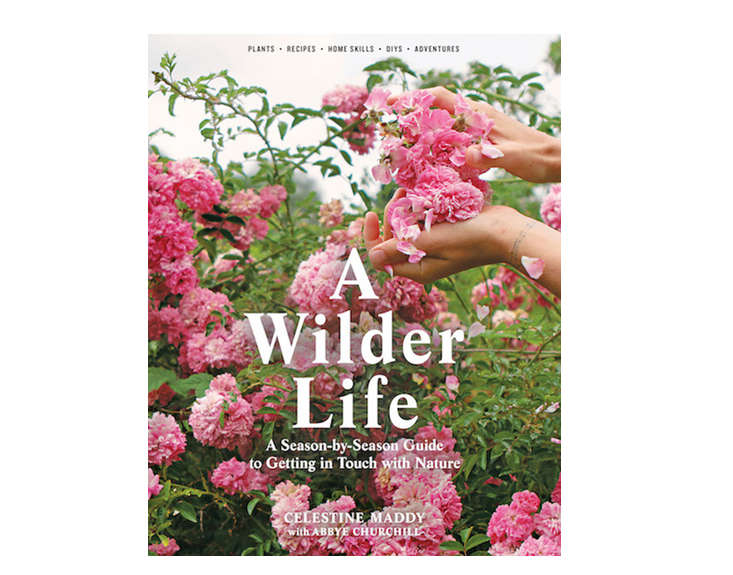 Above: Available in softcover, A Wilder Life is $19.08 on Amazon.

A Wilder Life: A Season-by-Season Guide to Getting in Touch with Nature