It’s been called the most beautiful vegetable garden in Belgium. We think this is an understatement.

Kasteel van Heks’ edible garden was created 240 years ago, on a gentle slope in Heers (about 70 miles southeast of Antwerp), and has been under cultivation ever since. The gardens are open to the general public in June and in September (€16 per person) and to groups by reservation (the group rate is €15 per person with a minimum of €300). See Hex to arrange a visit. 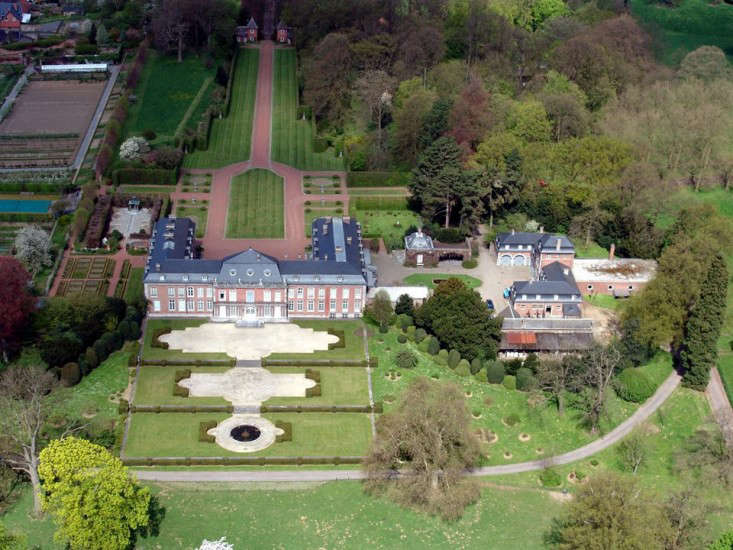 Above: The original layout of the vegetable garden (at Left) was in the shape of a cross, inspired by the gardens at Versailles. In the 19th century, boxwood hedges and fancifully shaped borders gave way to a boxier shape to maximize the size of planting beds. In the 20th century, paths were widened to accommodate tractor wheels.

“Despite these interventions, the garden’s authenticity over the centuries has preserved; it is one of the few examples that, without interruption, for almost 250 years has been cultivated,” the owners note. 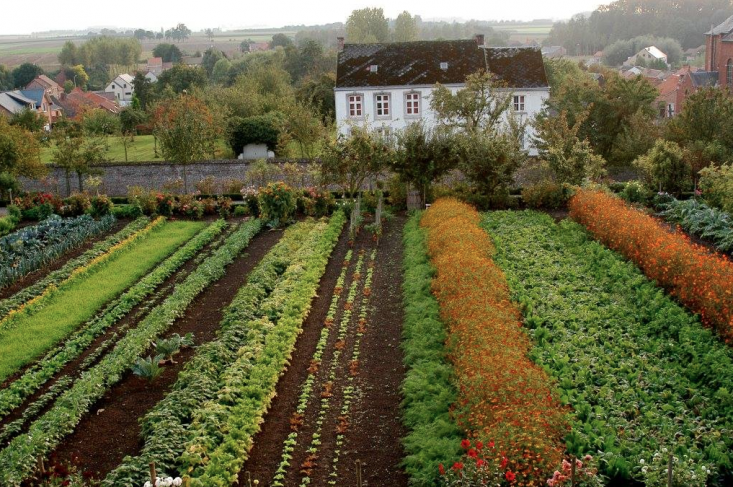 Above: The garden in early springtime (late in March). 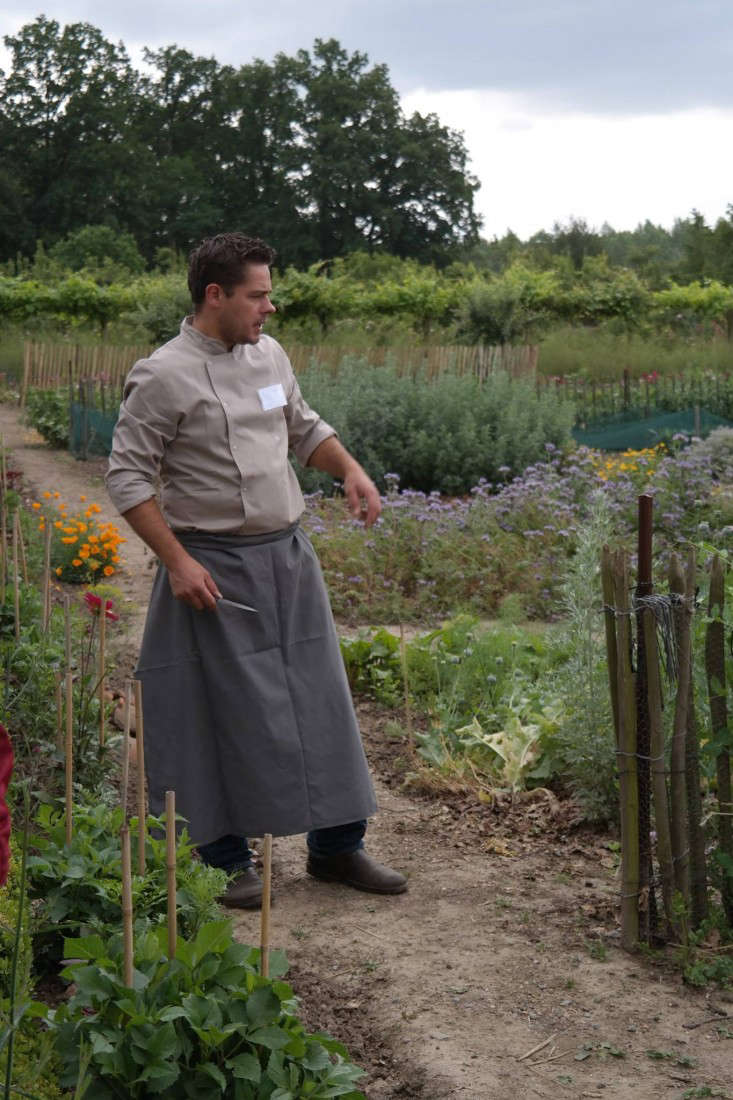 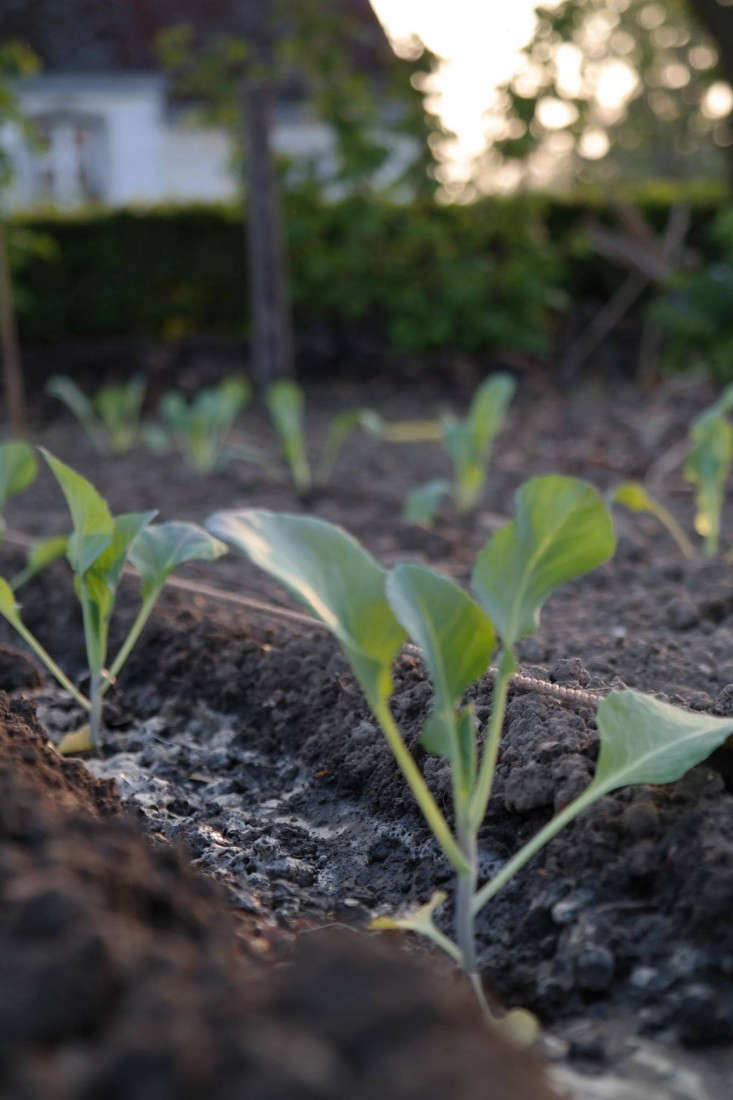 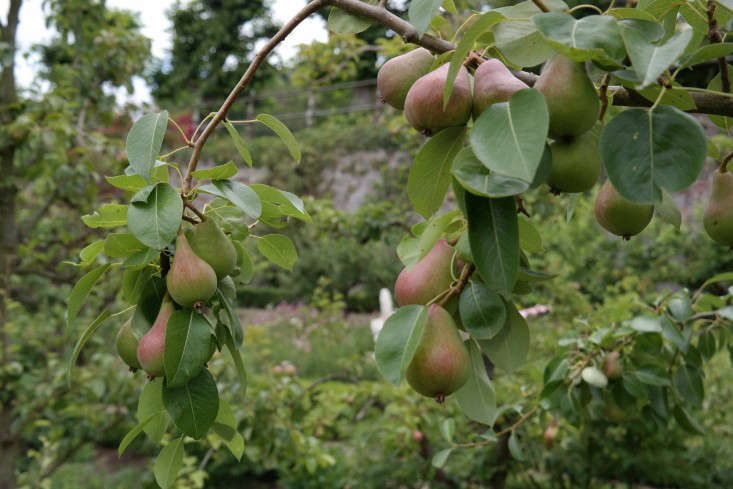 Above: Under cultivation are many varieties of “historical table fruit,” including Doyonnnée and Comtesse de Paris pears. 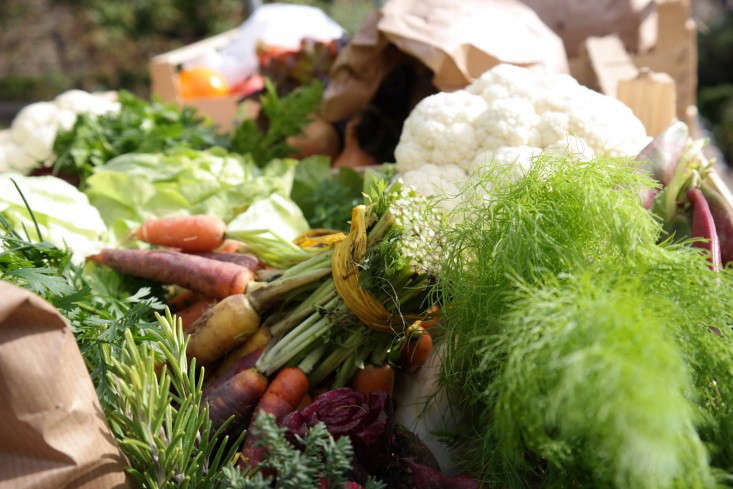 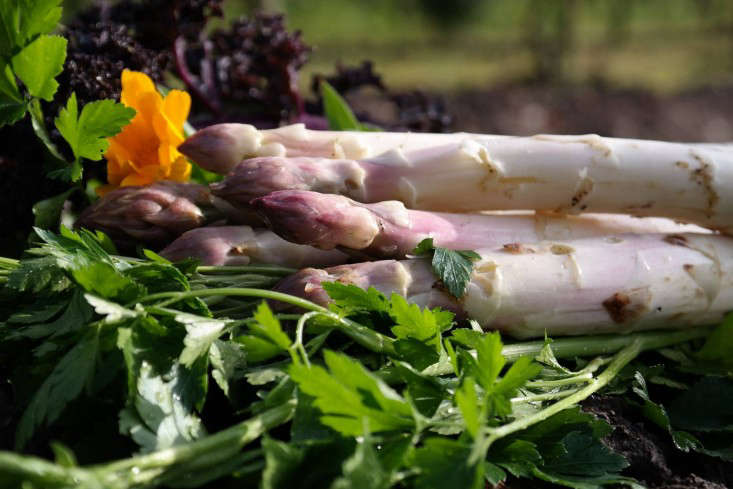 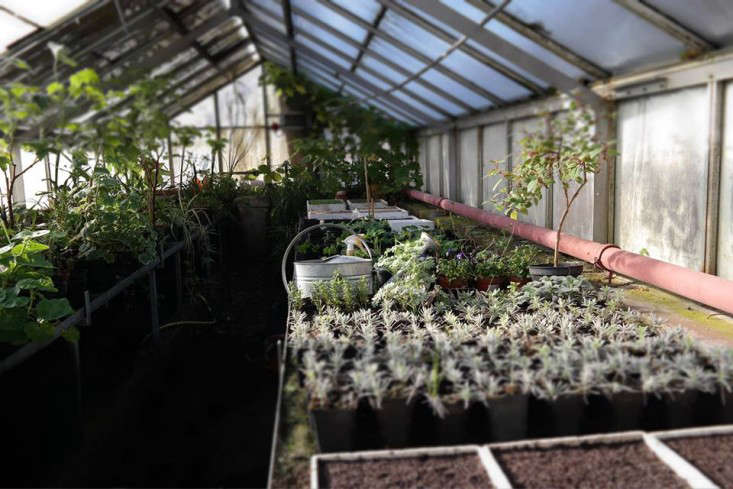 Above: Inside the greenhouse last season, seedlings waited for spring.  For more information, see Hex.

Finally, learn how to successfully design and create an edible garden with our Hardscaping 101: Edible Gardens guide.