Bob Vila is America’s best-known handyman. His career began with a design and remodeling business before he became the original host of the PBS television show This Old House. He went on to star in three more DIY television shows, teaching Americans how to improve their homes themselves. Bob is the author of 12 books, including Bob Vila’s Toolbox, now available as an app on the iTunes store. Today, Bob’s advice lives online at BobVila.com, which hosts his complete TV library plus original how-to articles and idea galleries.

Over the past five years, Bob has spent a great deal of time in Cuba, his parents’ homeland. There he’s helping to renovate Finca Vigí­a, Ernest Hemingway’s home near Havana, which is now a museum, and to conserve the writer’s books and other collections. 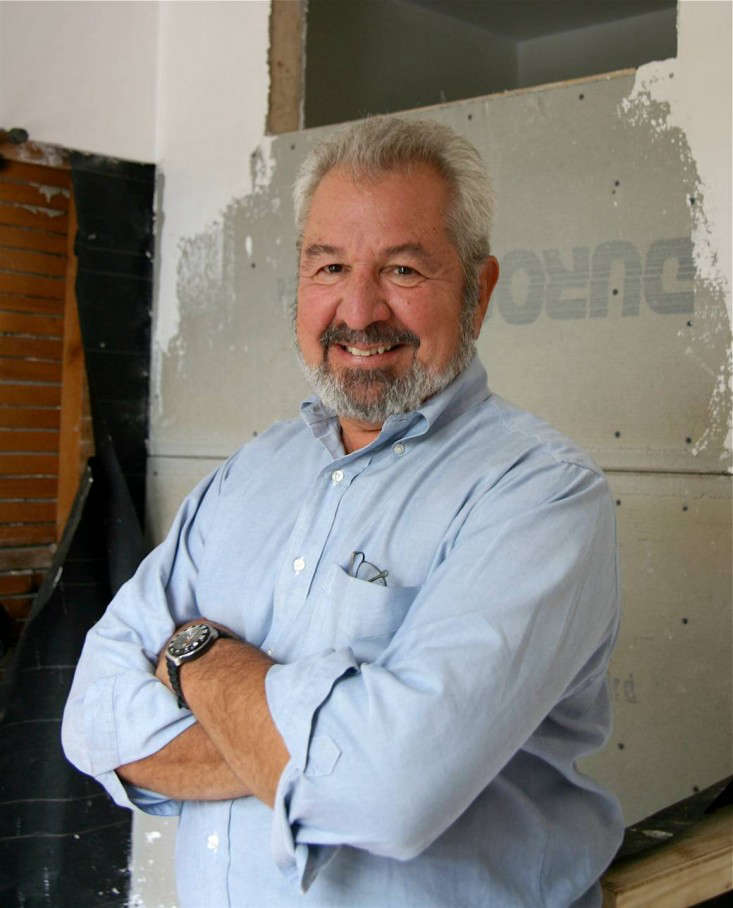 Above: Bob Vila is judging our Best Garden Shed or Outbuilding category.

8 Things to Know About Bob:

Trending on Remodelista: Working It