In France it’s called “liqueur de noix,” in Italy they make a version called “nocino,” and in Spain it’s “ratafia.”

Photographs by Marla Aufmuth, for Gardenista. 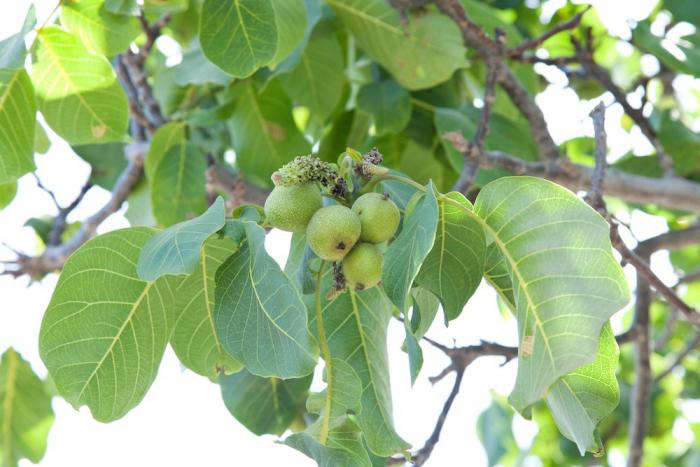 West Oakland has yet to give a local nickname to this espresso-like nutty liqueur, but the side streets in this northern California city are heavy with green fruits ready to be chopped and used to make this popular drink. 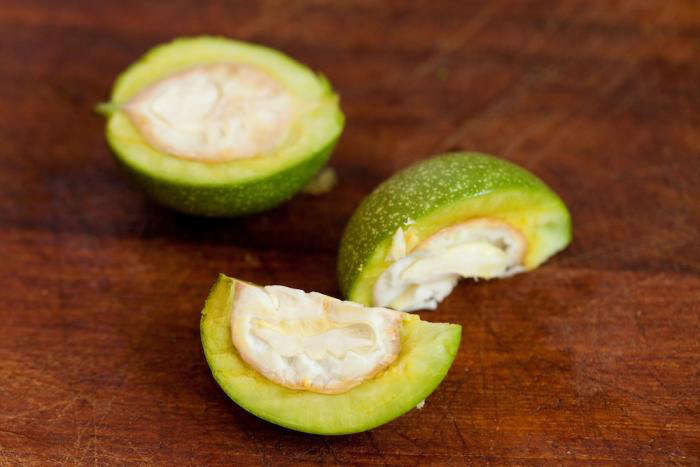 Above: Be sure to get the nuts before they have hardened too much–you have to cut them in quarters. (Green walnuts are better than black, as those tend to be very hard to cut through.) 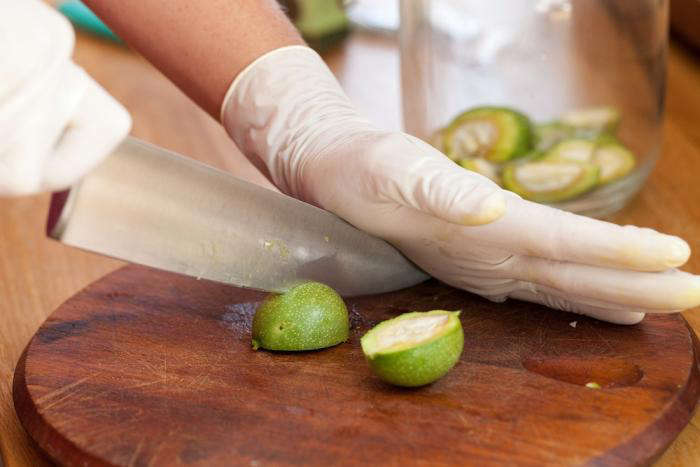 Above: Wear gloves! Or you will have fingers stained a chartreuse color. 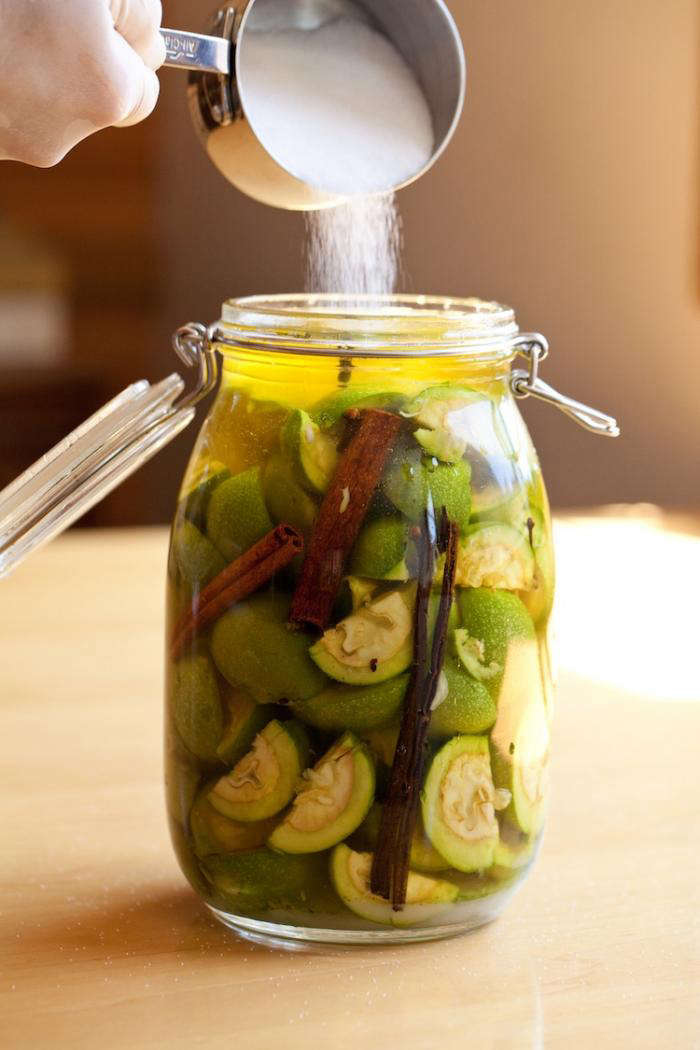 Above: After vodka is poured over the nuts, it turns a milky green, but eventually it will become brown. 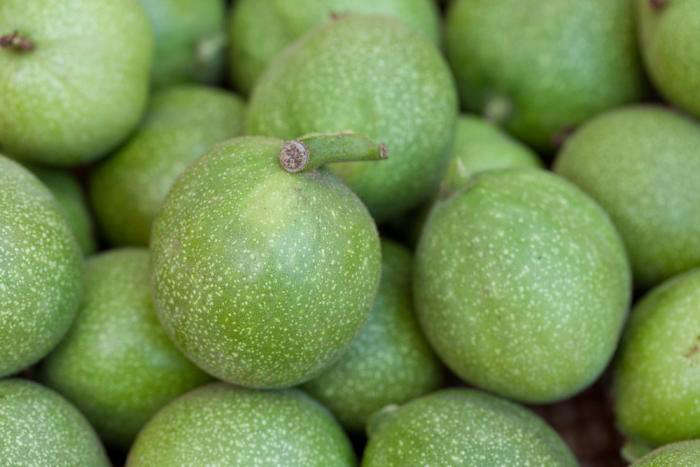 Above: To make the liqueur, I follow this recipe for Liqueur de Noix, via David Lebovitz. After the ingredients are mixed together in a jar with a tight-fitting lid, the liqueur needs to steep for about two months. 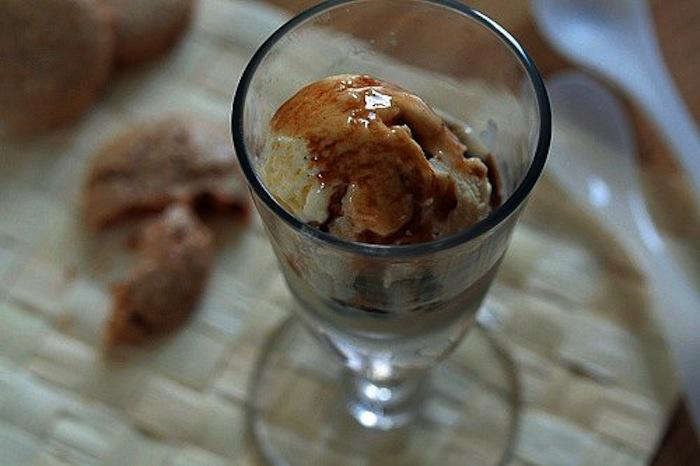 Above: A simple dessert: spoon some of the liqueur over vanilla ice cream. Image via David Lebovitz.

Jewel-Toned Planters and Pots from the South of France