Barring unforeseen advancements in time travel, collaborative studies between 19th and 21st century intellectuals aren’t something that we’re likely to see. But thanks to extensive record-keeping by the environmentally minded Henry David Thoreau, climate researchers at Boston University have come to regard the 19th century naturalist as a colleague. And according to Thoreau’s notes, plants are blooming and leafing out much earlier now than during his lifetime. 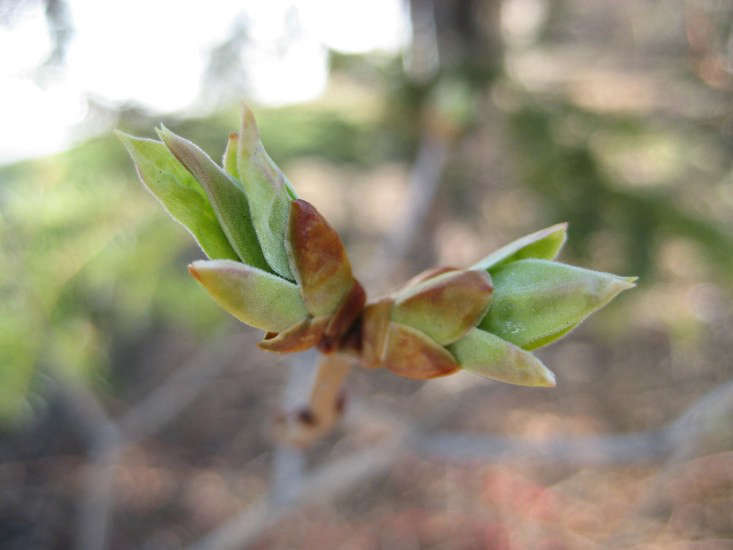 Most people are familiar with the idea that Thoreau took off for the woods around Walden Pond with the intention to “live deliberately.” And it’s not a secret that his subsequent book, Walden, has earned him the title of America’s first environmentalist. But if you’re like me, you might be unaware that Thoreau also spent considerable time on a more precisely scientific mission. 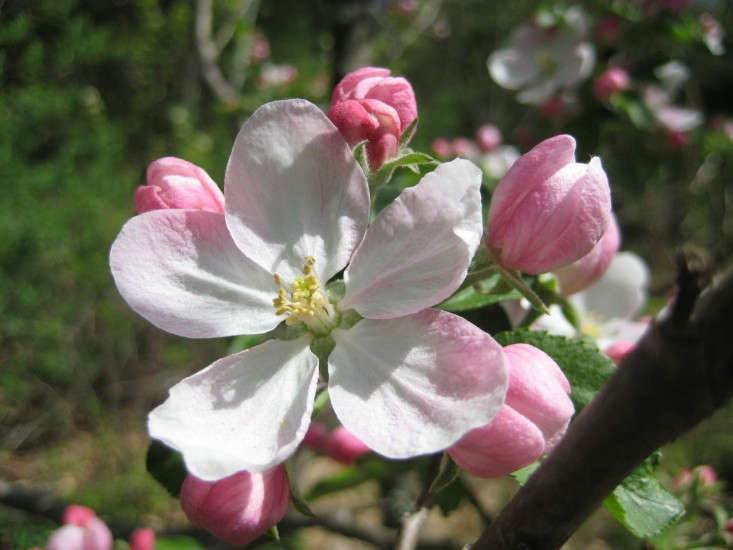 Spurred by a desire to write a book about the seasons, beginning in 1851 Thoreau kept extensive records of the flowering and leafing out dates of plants around Concord, Massachusetts. On daily walks he scribbled notes about nearby plant life before returning home in the evening to transcribe his findings into ledgers and to press botanical specimens. Today, many of these records remain. Since 2003, Boston University biologist Richard Primack and his crew of graduate students have been using Thoreau’s 19th century data, coupled with their own observations, to draw 21st century conclusions about climate change and its effect on plant life.

After transcribing Thoreau’s extensive notes into spreadsheets, Primack and his graduate students replicated Thoreau’s on-the-ground work: walking around Concord and looking for the first flower that was open for each species of plant. They wanted to look at the timing around such springtime activities as plant flowering (that’s phenology for you science buffs) to see if there’s been a change. Temperatures around Concord have risen around 5 degrees in the past 160 years from a combination of climate change and the phenomenon known as urban heat island effect. Because plants are extremely responsive to temperature, they’re the perfect subject for this kind of study (though Primack and his lab also have looked into bird and insect behavior in Concord). 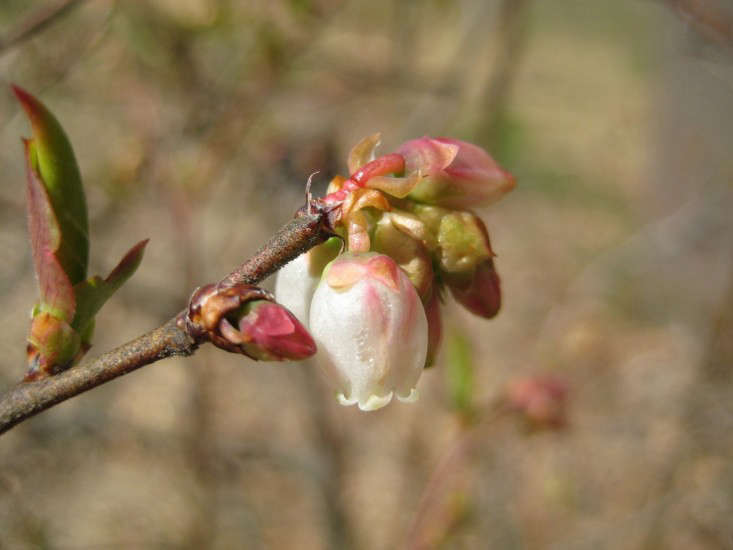 Above: Highbush blueberry bushes in bloom in Concord. On May 11, 1853, Thoreau recorded this early-blooming species flowering for the first time that season, but observant visitors to the area will find it blooming an average of three weeks earlier today.

Perhaps unsurprisingly, Primack discovered that plants are blooming and leaves are coming out much earlier now than they did in Thoreau’s time. Of the 43 different species of plants whose leaf out dates Thoreau recorded, for instance, all leaf out earlier today than in Thoreau’s time. Sadly, scientists weren’t able to find evidence of some other specimens–especially varieties of native wildflowers–that used to grow in and around Concord in Thoreau’s day. 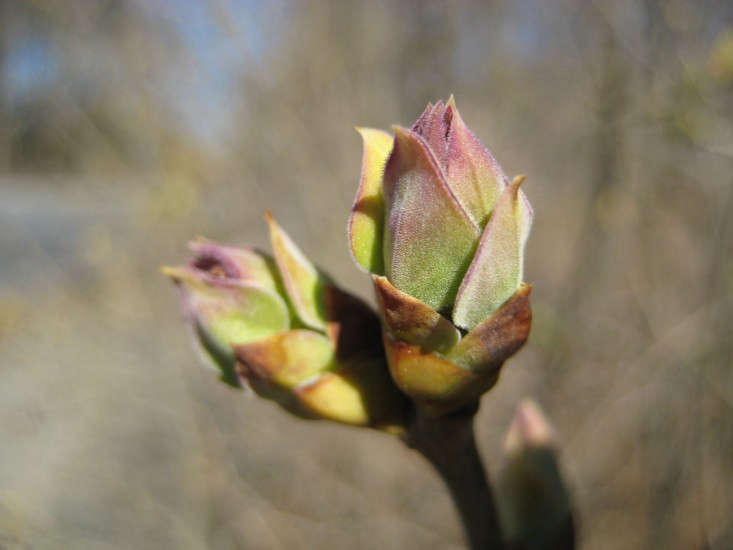 Above: Another view of lilac buds.

Primack believes citizen scientists can help by taking Thoreau-like notes in their own communities. Stay tuned for our upcoming roundup of science apps that you can use to collect valuable data for researchers.

For more on the subject, see the online version of last spring’s exhibit at the Concord Museum: Early Spring: Henry David Thoreau and Climate Change and head to the Primack Lab Blog.

Can’t wait to get your hands on those citizen science apps? Amuse yourself in the meantime with our favorite app to Identify Leaves and Flowers.

Prefer to make like Thoreau and keep your records the old-fashioned way? See DIY: Pressing Violets to Make Botanical Art and Dear Diary: A Gardener’s Journal.

Landscape Architect Visit: Clamshell Alley on the Coast of Maine

Privacy Landscaping: How to Use Plants in a City Garden