If you are thinking that there must be more to informal hedging than hydrangeas, here is a shrub that is worth your attention. Calycanthus, with its healthy foliage and striking flowers, is strangely underused in American and European gardens. Its most desirable cultivars and hybrids are a result of genetic advances in the last few decades on the original American species mixed with Chinese native Calycanthus chinensis. All versions are supremely easygoing but Calycanthus x ‘Aphrodite’, pictured in this story, is the hybrid preferred by garden designers—with good reason: they need their plants, and gardens, to succeed.

Calycanthus is a genus of three main species, one of which is Chinese, with the other two native to the American Northeast and Northwest. The latter, western one (Calycanthus occidentalis) is tall and rangey, and a bit out of control in gardens, but its flowers are a good red. The Chinese one (C. chinensis) has the largest flowers, and the progeny between the two is arguably the ideal. This is Calycanthus x ‘Aphrodite’.

This hybrid deserves to be grown more, and, for that matter, the white hybrid Calycanthus ‘Venus’, a mix of the three species mentioned above. The eastern species, Calycanthus floridus (Carolina allspice) was for years the most garden-friendly of these shrubs before genetic tinkering began, and it is found in the American South, as the common name suggests, and north as far as the top of New York where it meets Canada. It will not thrive beyond Missouri. However—’Aphrodite’ does thrive across the States. 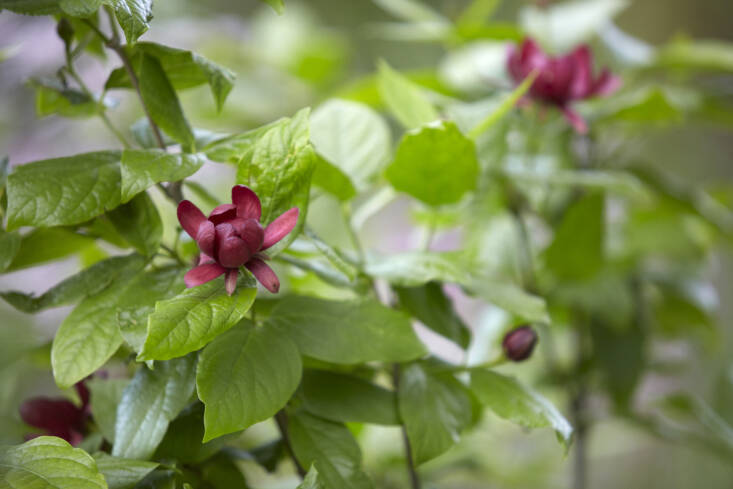 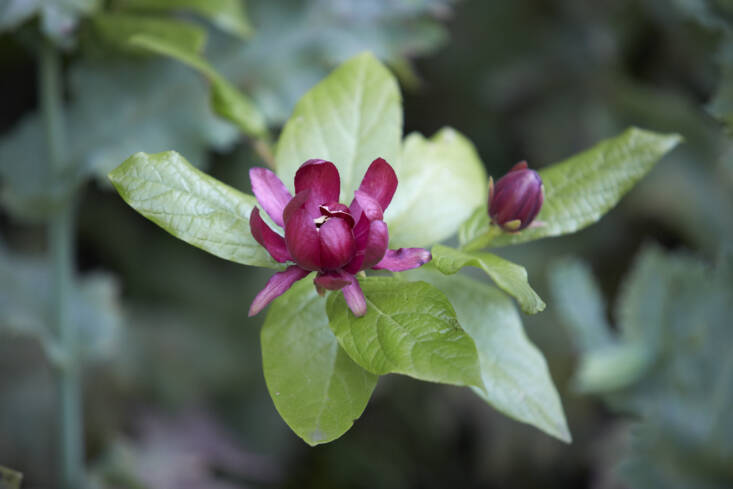 For more on flowering shrubs, see:

Tonics and Tinctures: Jess Turner of Olamina Botanicals ‘Harnesses the Power of Weeds’

Your First Garden: How to Start a Garden for Practically Free