How I adore Tokyo. I’ve been here many times, including an entire year in the late 1970s when I attended Waseda University. Each time I return, I love it even more: I love seeing how it caught up to, then overtook the US in modern-ness; love it for its art and architecture, and love it it for the traditional Japanese breakfast, easily the best in the world. But above all, I love it for its contradictions and complexities, because the more I know, the less I understand. The mystery of the peonies, during my trip last week, is a good example. 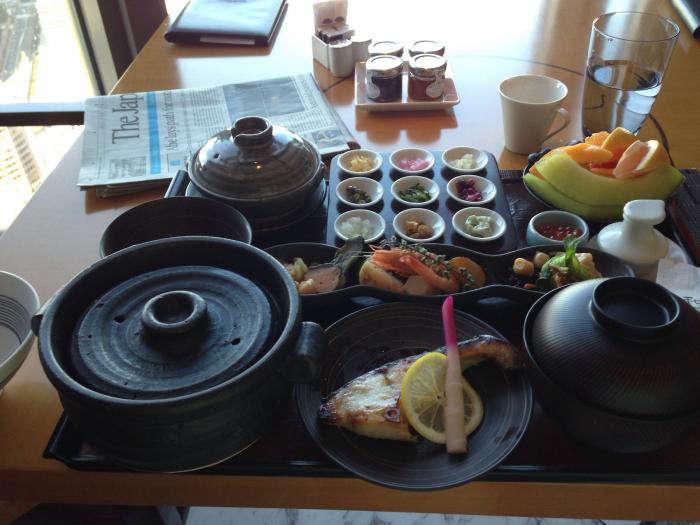 I started my first full day in Tokyo, a Sunday, with a full Japanese breakfast at the Mandarin Oriental Hotel. I’ve eaten a lot of breakfasts in Japan, but none with so many tiny bowls of pickled things. Plus grilled fish, rice, nori, fresh fruit. (Not shown: A tall shot glass of aged rice vinegar, the color and taste of port.) There was lots of food, but the meal felt lighter than bacon and eggs.

I tanked up because one of my goals was outrunning the jet lag that would inevitably strike in the late afternoon. My plan was to be far away from the hotel by then: I would be in Ueno Park, a place I hadn’t been to in more than 30 years, and where—though I didn’t know it at the time—I would see the peonies.

It was a typical, late-winter day—gray and bleak—when I left my hotel on the edge of the Ginza. The streets were empty of car traffic and I walked to Ueno (about 40 minutes’ walk from the Mandarin Oriental) by way of Akihabara, the electronics and manga district adored by Tokyo’s otaku, geeks and nerds. Bins of gadgets sat like bird seed in front of the stalls and shops, just like always. The main difference between the neighborhood now and the last time I was here a decade ago was the presence, at virtually every intersection, of young women dressed up in “sexy” French maid outfits. They were handing out flyers and otherwise trying to drum up business for the many “Maid cafes” that line the streets. I did not go into any of their coffee shops—and I am not just saying that because my wife is editing this piece.

Ueno Park is sort of the Central Park of Tokyo. Twenty years younger and somewhat smaller than New York’s Central Park, it’s filled with curious architectural features, museums, a zoo and more interesting trees and plantings than you could shake an iPhone camera at. It’s also the site of one of my fondest memories: the annual cherry blossom festival, the week when all of Tokyo turns out—to sit under the petals that fall like dirty-pink snow, drink loads of plum wine, and dance. Sadly, I was a few weeks too early for the cherry blossoms to be in bloom. But then I saw this: 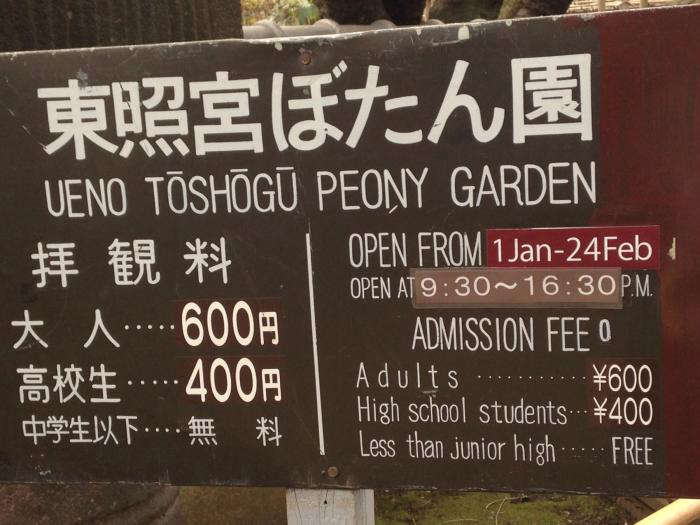 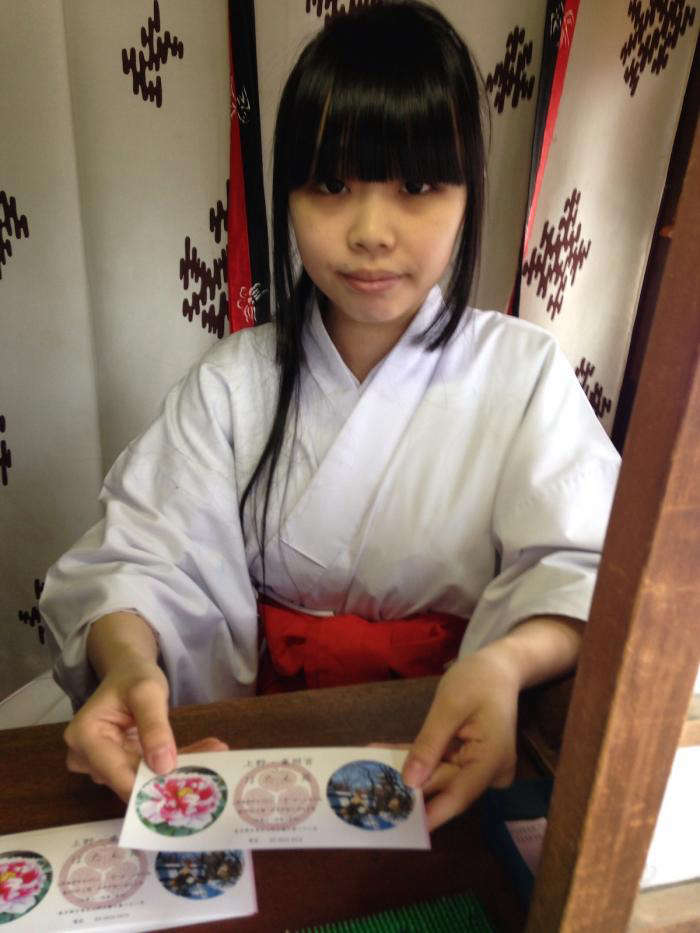 I bought a ticket from the adorable kid and went through the gate. There, I saw a peculiar thing: All the peonies were living in tiny houses. I’d never seen anything like it.

I knew that peonies, introduced to Japan by the Chinese, are a beloved flower and symbol of good luck and prosperity. They were immortalized in scores of important and ancient haiku.

On all sides
the peony wards off
rain clouds 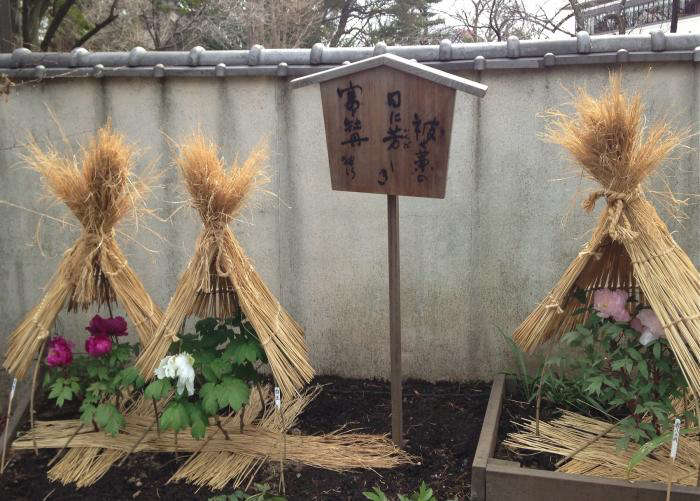 But what was the deal with the little, thatched houses? Some kind of special peony treatment? There was a loop of thatch atop each one. My Japanese wasn’t good enough to read what were, presumably, the explanations tacked up around the huts. And I didn’t want to bother the other peony watchers with my kindergarten-level Japanese. So I sallied forth, confused by the mystery of the peony houses, but happy to be among the blowsy flowers. 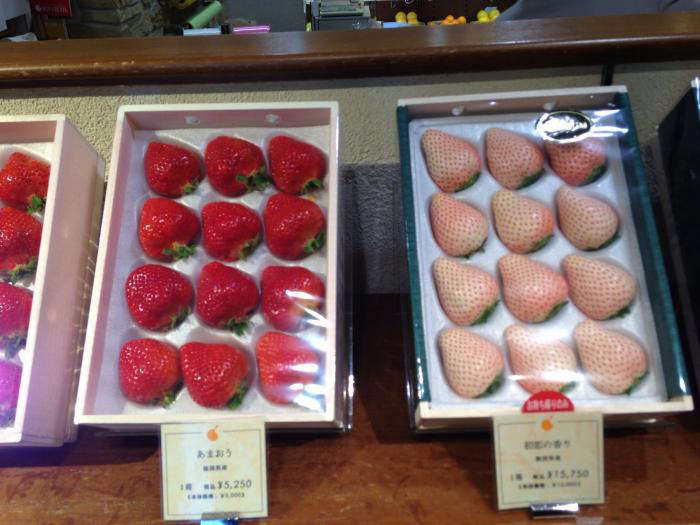 I left Ueno, wandered around some more, and was able to fight off sleep (until a reasonable hour later that night). Over the next few days, I saw many amazing things in Tokyo, including these white strawberries. The Japanese have always had a way with fruit. Remember when seedless watermelons from Japan were a thing? These days, the most exotic gifts you could buy (Japanese always bring gifts when visiting friends and family) were fruits. And in Tokyo, you can buy them at old-fashioned department stores that have amazing grocery departments in addition to selling clothes and cosmetics. 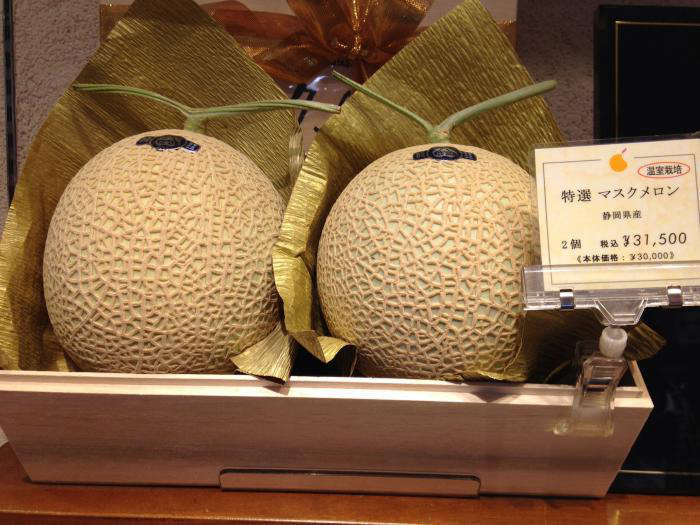 Dig these melons. At a Takashimaya department store, I saw them for sale—$336 US for the pair. They were beautiful, but still. 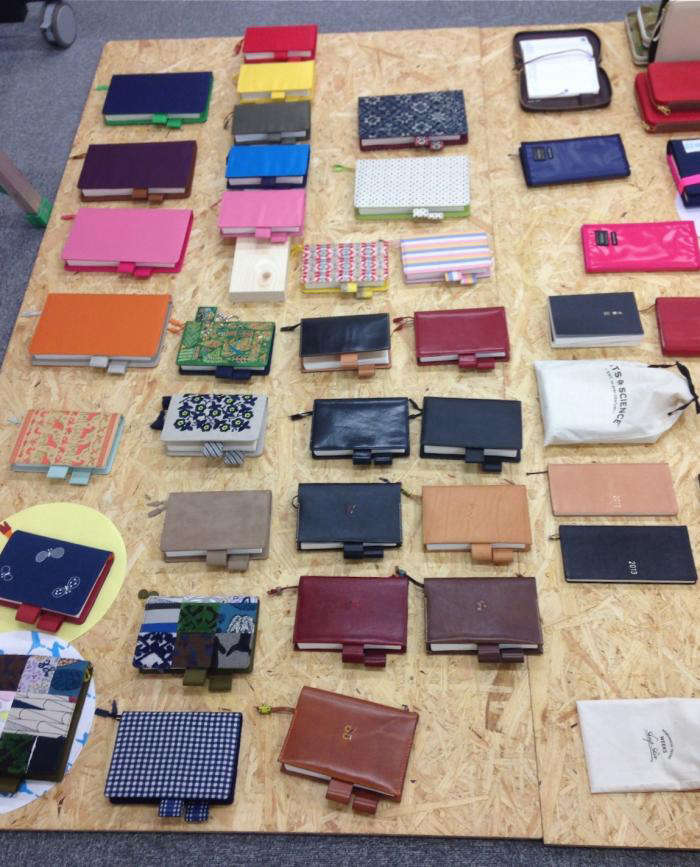 The highlight of the my trip to Tokyo was visiting the HQ of Hobonichi, one of Japan’s first original content websites. It was founded by the charismatic copywriter and artist Shigesato Itoi, who happened to be there and met with us during our visit. Among other things, Hobonichi sells a day planner line—filled with the wit and wisdom of Itoi-san—known as the Techo. It’s a huge hit in Japan. 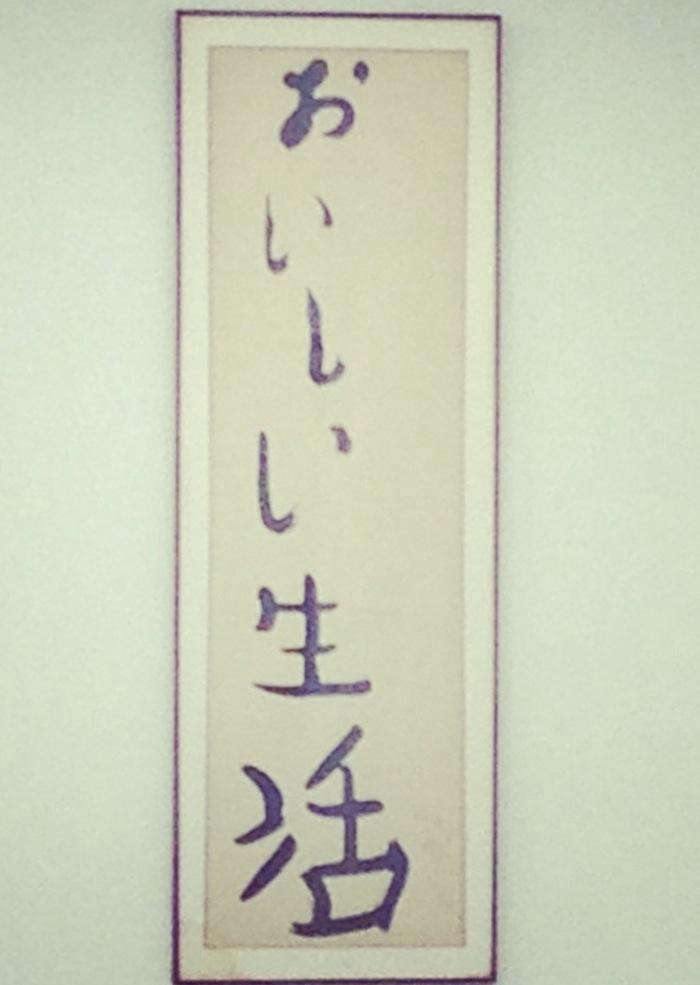 Above: One of Itoi-san’s famous catch phrases translates roughly to “Delicious Life.” When the actor Woody Allen visited Tokyo, he drew this calligraphy version, which hangs on a wall in Hobonichi’s offices.

While we were visiting Hobonichi, I told one of my hosts about the peony houses, and asked what the symbolism was. She laughed: “No symbolism at all. Those ‘houses’ were simply to keep the peonies warm. It’s cold this time of year.”

N.B.: If you only have time to visit one store in Tokyo, it should be Sinajina: Shopper’s Diary: A Modern Take on Bonsai.

The Week in Review: 10 Bombshells to Share at a Dinner Party

A Teahouse, Charred and Blackened (On Purpose)