When we first discovered the new linens line Deck Towel (see Fabrics & Linens: Deck Towel in New York), several of our favorite colors were already sold out, so we were pleased to get word that they are now back in stock. The generously sized towels measure 70 inches by 57 inches and are the brainchild of recent Columbia University grad Buck Ellison, who began by sewing his own linen towels for camping trips. Frequent compliments from friends spurred him to create his own line of towels made from linen sourced in Italy and the Czech Republic. Solid color towels cost $50 and stripes are $75. Go to Deck Towel to order. 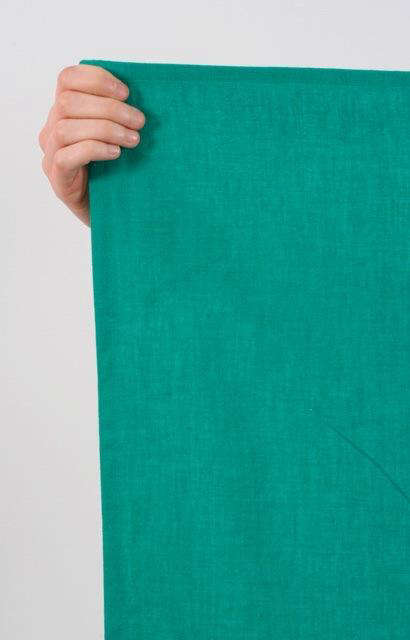 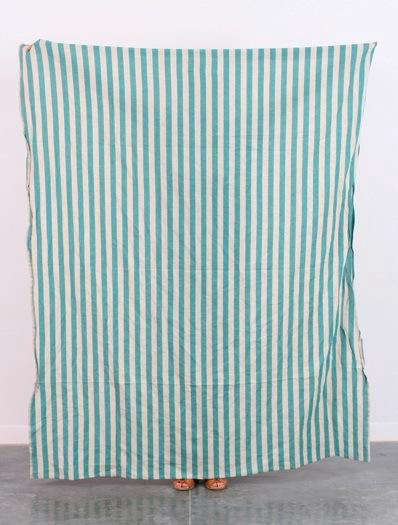