Natural filters such as wetlands and marshes have been paved over in most cities. As a result, pollution—such as pesticides from lawns and gas leaks on roads—gets washed straight into rivers and streams. The solution: bioswales.

In Oregon, the city of Portland is at the forefront of a growing movement to install manmade wetlands planted with native vegetation. And landscape architects and designers also frequently incorporate drainage swales into residential garden designs. The bioswales, with gently sloped indentations to aid drainage, are designed to remove silt and pollution from surface runoff water: 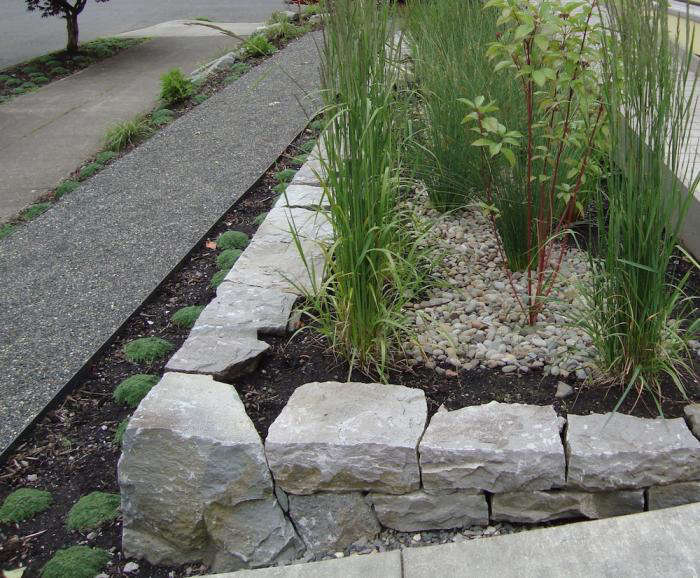 Above: A swale creates a connection between the facade of a house and the adjacent sidewalk; photograph via landscape designer Kristien Forness. 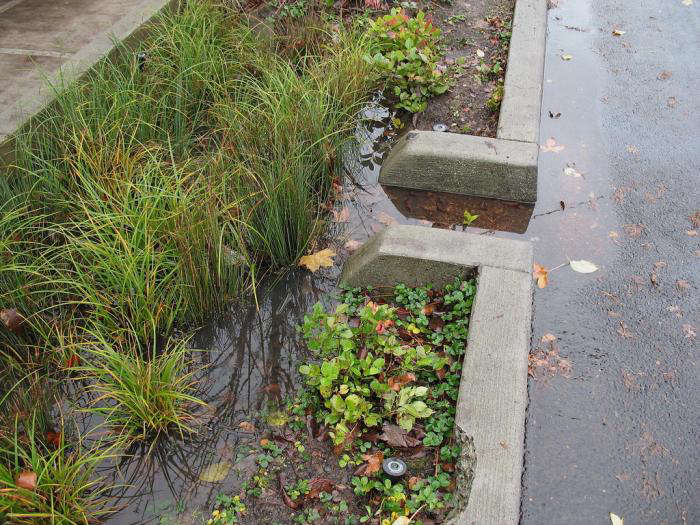 Above: Water-loving natives absorb storm water and filter toxins. If you’re interested in creating a swale at your house, visit Sustainable Horticulture for instructions and plant lists. 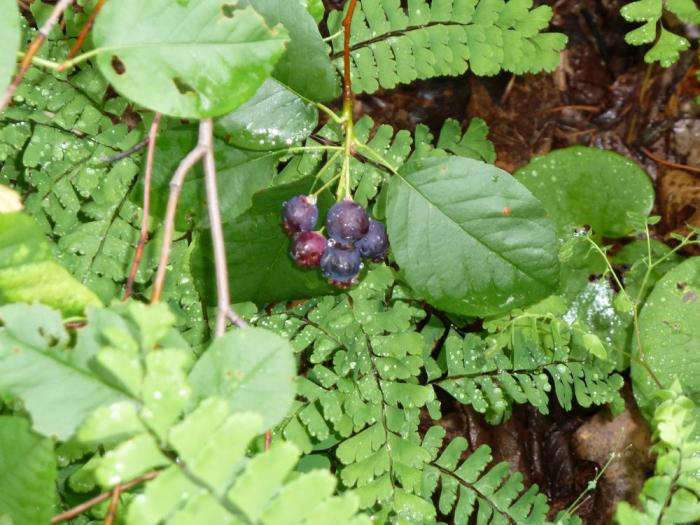 Above: In Portland, swales are planted with native grasses and ground covers. Maidenhair fern (Above), wild ginger, bleeding heart, and serviceberry trees are also frequent choices. Photograph by Justin Martin via Flickr. 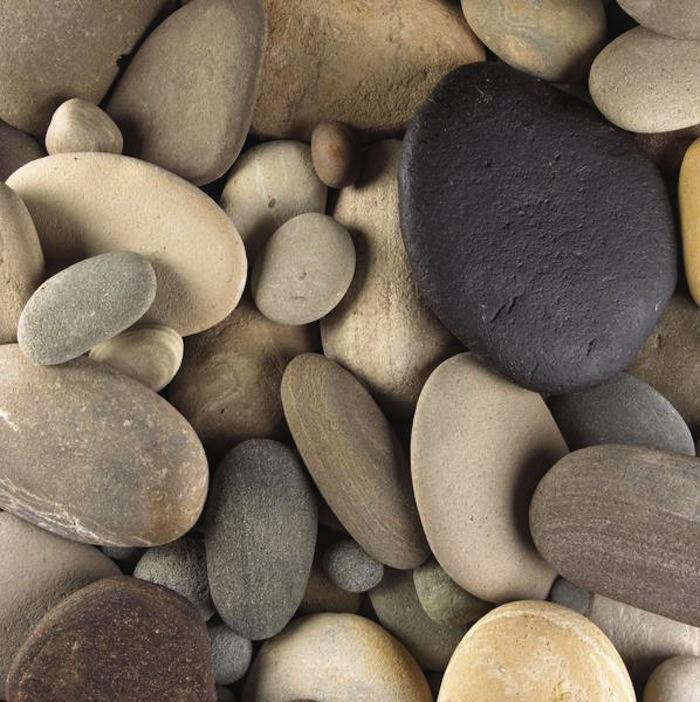 Above: A layer of rocks filters and aids drainage. Other benefits from swales: they extend sidewalks without impeding traffic, reduce the number of puddles for bicyclists, and create intersections that can be gracefully navigated by both cyclists and motorists. Photograph via SF Gate.