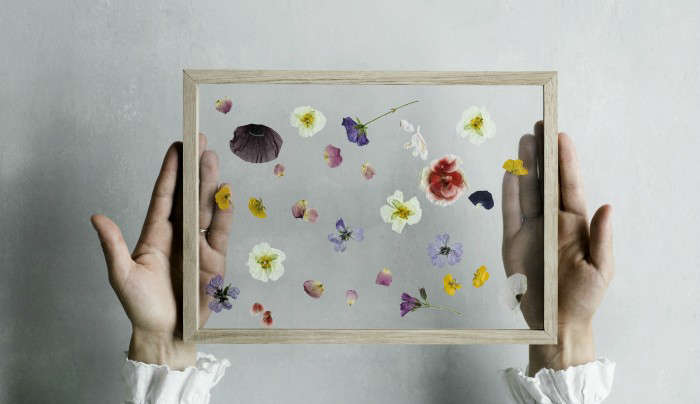 Above: The Moebe Frame comes with strips of untreated oak and is held together by a rubber band. It’s  DKK 399 (about $58) from Bark Shop. 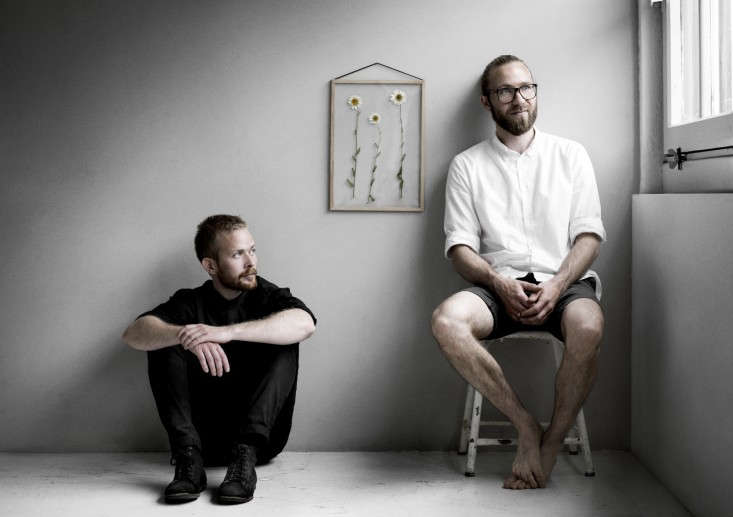 Above: The design team’s inspiration? “The classic clip-on picture frame has not changed much over the last several years and we thought it might be interesting to try and interpret a little on an old favorite,” the team recently told Bungalow5. “In general, we think that it is cool to take an everyday object and try to boil it down to an even simpler version of itself— it doesn’t necessarily require a new feature, but just simplify it in the design and expression.” 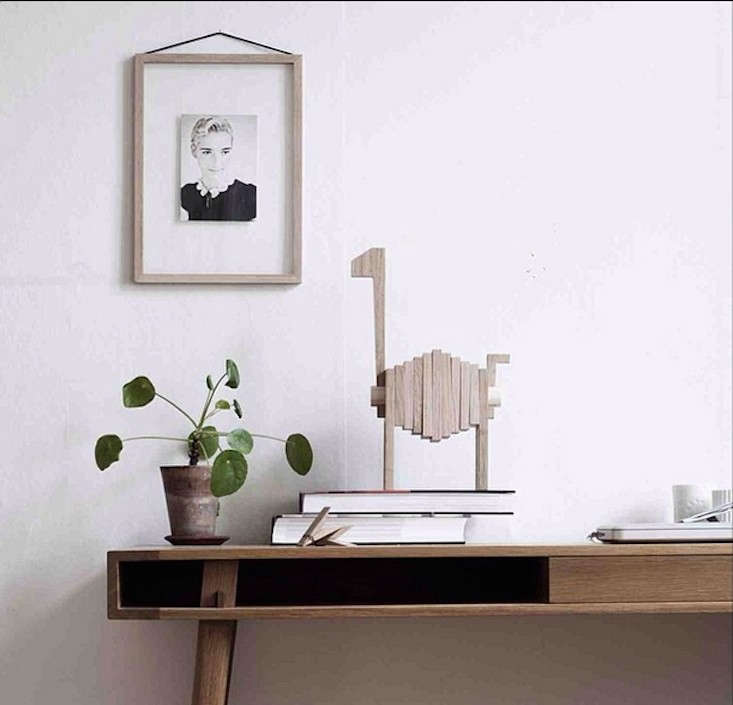 Above: Christensen (L) is an architect and Thams is a cabinetmaker. 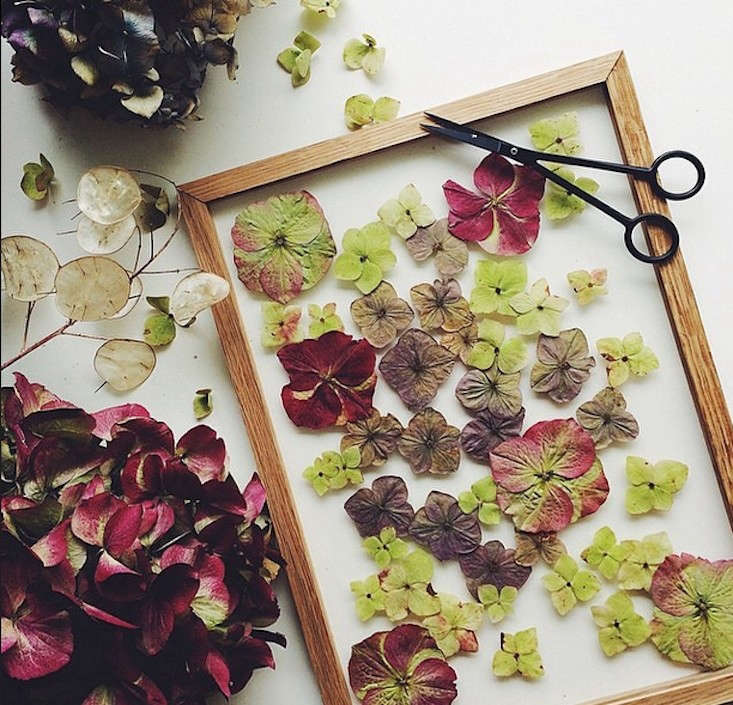