Ever since I wrote about the impact that Thoreau’s carefully curated notebooks have made on modern phenology research, I’ve been preoccupied with the idea of how we can put our general enthusiasm for spring’s first buds to better use. Instead of merely cooing over the first redbud blossoms in Brooklyn, could we all be making like Thoreau by documenting the phenomenon? How can amateur plant enthusiasts could share their finds publicly (given that our notebooks probably won’t ever line the shelves of world-class libraries like Thoreau’s do)?

It turns out it’s easier than ever to do your part as a citizen scientist. Here are four free apps–and one web-based site–that can help transform a passive walk in the woods into an exercise in scientific documentation. Nature nerds, unite. 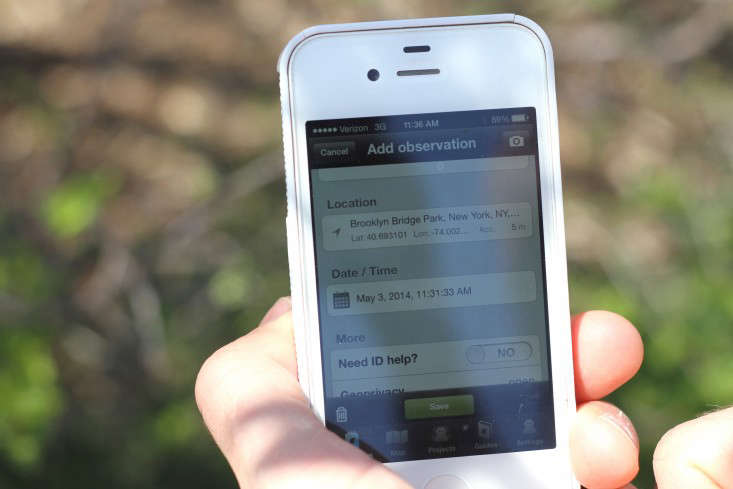 This was my favorite app. A simple interface makes it easy to use and the developers seem to have taken an especially social approach to data sharing. They say: “From hikers to hunters, birders to beach-combers, the world is filled with naturalists, and many of us record what we find. What if all those observations could be shared online? You might discover someone who finds beautiful wildflowers at your favorite birding spot, or learn about the birds you see on the way to work. If enough people recorded their observations, it would be like a living record of life on Earth that scientists and land managers could use to monitor changes in biodiversity, and that anyone could use to learn more about nature…” Sign me up. I used it to record my first sighting of high bush blueberry in Brooklyn Bridge Park. 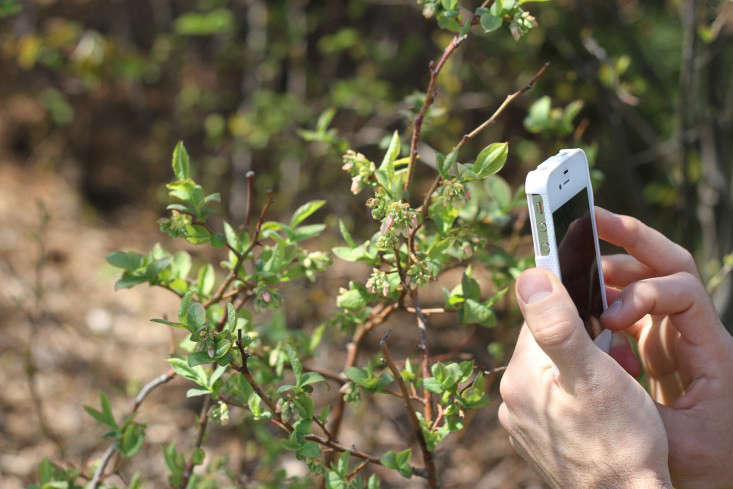 Like most of these apps, you need to sign up to use Project Noah through a website. The app was launched out of NYU’s Interactive Telecommunications Program as an experiment to mobilize citizen scientists. Users choose specific “missions” to which they can contribute observations. The compiled research is then made accessible to participating researchers. My personal favorite mission? The “Flowers of North America,” which currently boasts more than 24,000 wildflowers spotted by  nearly 9,000 participants. Users are encouraged to document wildlife and organisms in their natural environment–so, yes to documenting wild garlic, no to documenting your favorite houseplant, lovely though it might be. From the developers: Project Noah is “a tool that nature lovers can use to explore and document local wildlife and a common technology platform that research groups can use to harness the power of citizen scientists everywhere.” 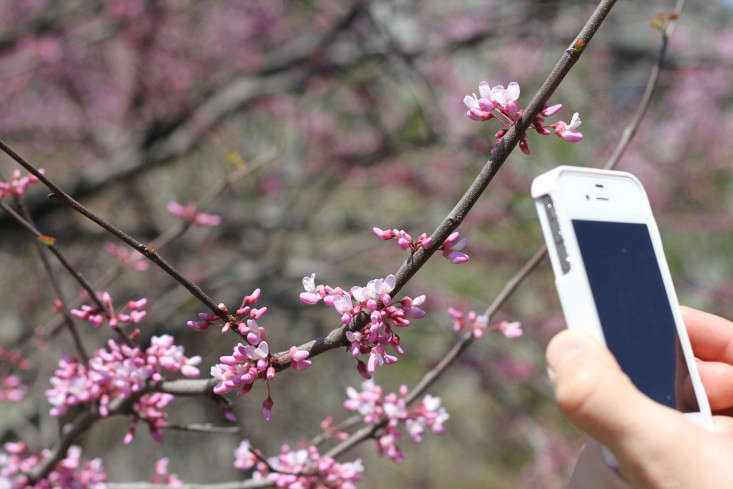 This app requires more buy-in. Users select a specific research site to which they’re expected to return on a regular basis. The developers encourage users to choose a site that’s convenient, representative of typical environmental conditions in their area, and of a manageable size (no larger than 15 acres). After site selection, users can add their local plant or animal observations. For each observation, a simple Yes/No chart within the app prompts users to record whether there are breaking leaf buds, young leaves, flowers or flower buds, open flowers, etc. While I’m not sure I have the time to commit to regular observation of a specific site, the simple format of this app appealed to my affinity for checking off boxes. Buds? Check. 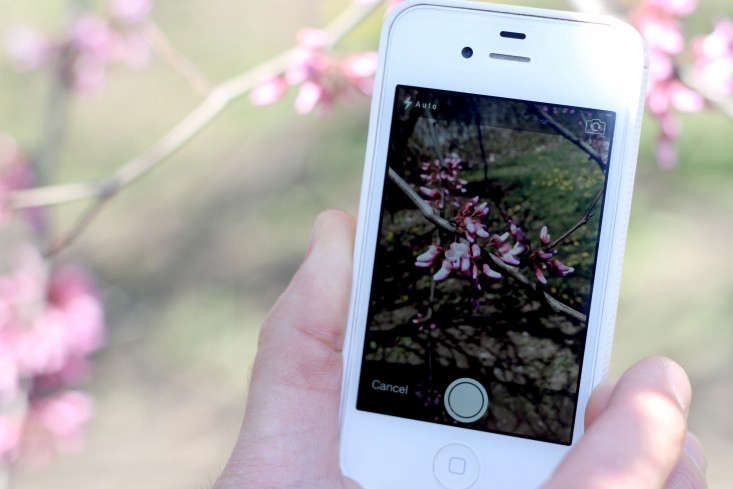 Have plans to travel this summer? This might be the app for you. Users can download lists of invasive species from a selection of participating parks and can help root out invasive species that have been identified in the region. Traveling to Acadia National Park, for instance? Download a sortable list of invasive plants and update the app with your observation of any of the species. The list can be sorted by common and scientific names, and each listing comes with a photograph, which users can also update, to help with identification. 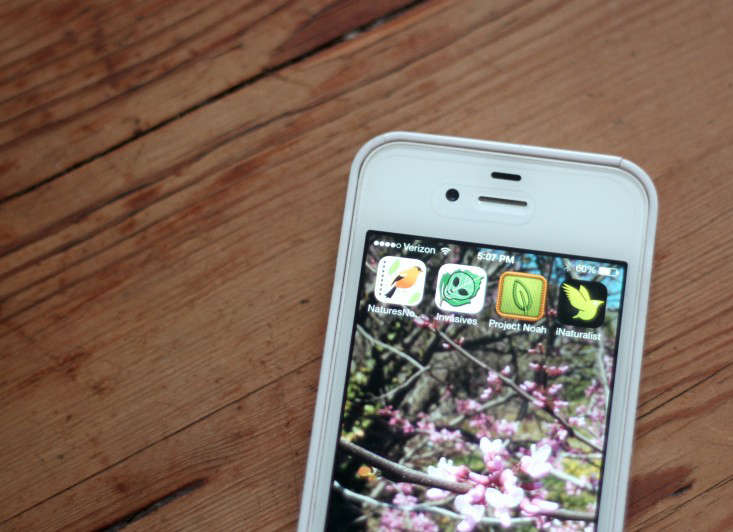 This web-based site doesn’t have a platform to allow you to update on-the-go, but what it lacks in mobility it makes up for in robustness. Users can sign up to contribute regular or single reports. Users who contribute regular reports commit to recording observations of a specific species throughout the year. Users hoping for a smaller time commitment can select a plant to observe once, noting the leafing, flowering, or fruiting stage of the plant on one particular date. The project tracks plants in five different plant groups: wildflowers and herbs, deciduous trees and shrubs, conifers, evergreen trees and shrubs, and grasses. Project Budburst encourages active participation of users ranging from newbies to experts.

Enthusiastic about what’s growing, but not sure what it is you’re seeing? See DIY: Identify Leaves and Flowers (There’s an App for That). Prefer to focus on your own garden? See 10 Best Garden Design Apps for Your iPad.