One would expect to find lavish gardens surrounding the stone castle-turned-hotel called Haringe Slott, near Stockholm. And one would not be disappointed: 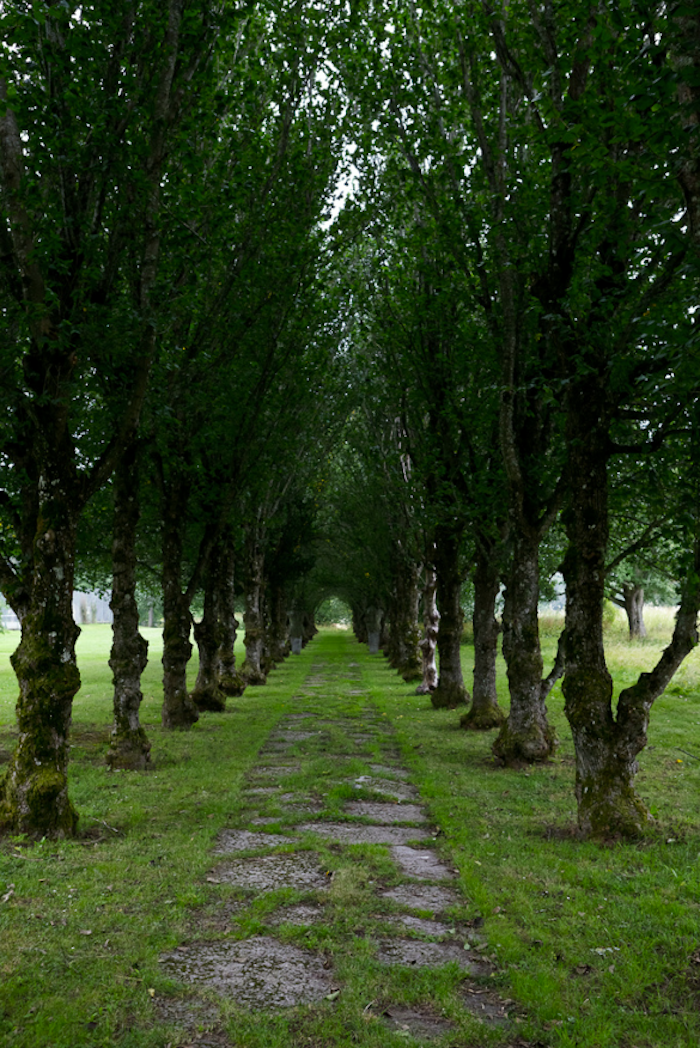 Above: Located on the edge of a nature preserve a half-hour drive from Stockholm, the Haringe estate’s sprawling gardens date to the 1930s. A succession of wealthy and eccentric industrialists-turned-collectors owned the property, and each put his idiosyncratic mark on it. 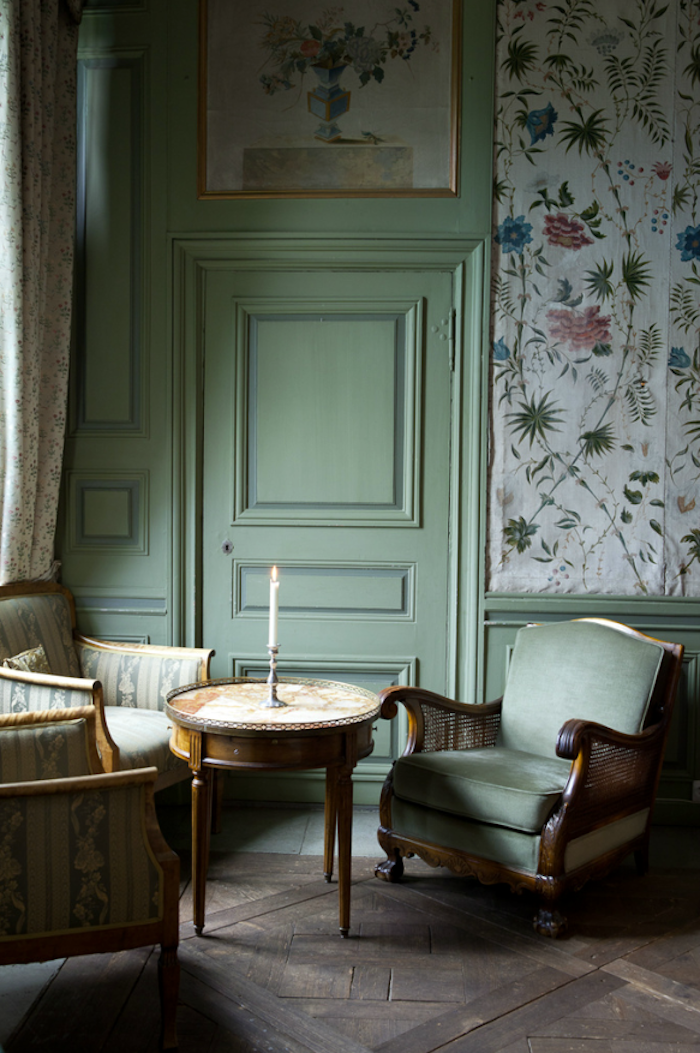 Above: The interior design brings the outdoors in. To see the interiors, go to An Enchanted Castle in Sweden. 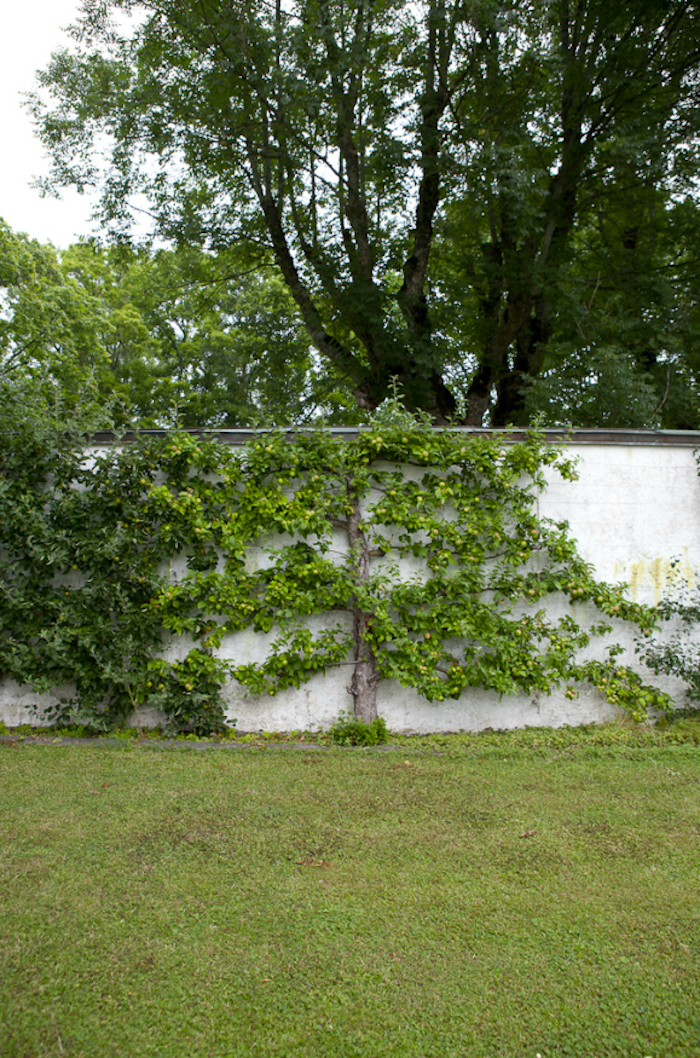 Above: It was banker Torsten Kreuger who built the gardens in the early 1930s. 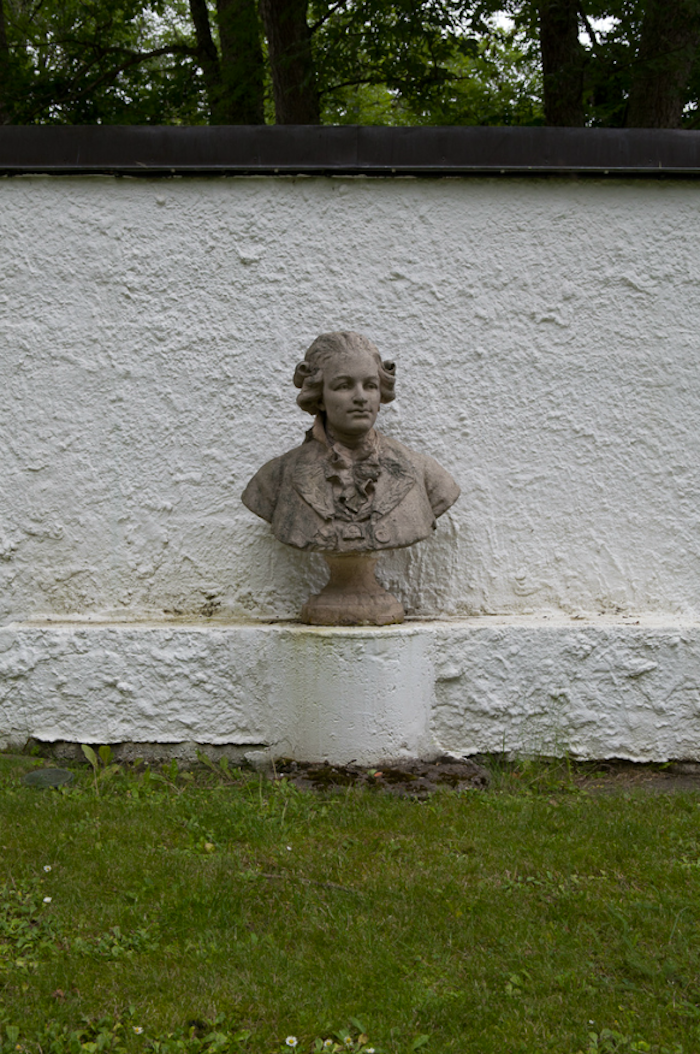 Above: After Kreuger went bankrupt in the 1930s, Hí¤ringe Slott was bought by Axel Wenner-Gren, a vacuum-cleaner magnate who owned Electrolux. 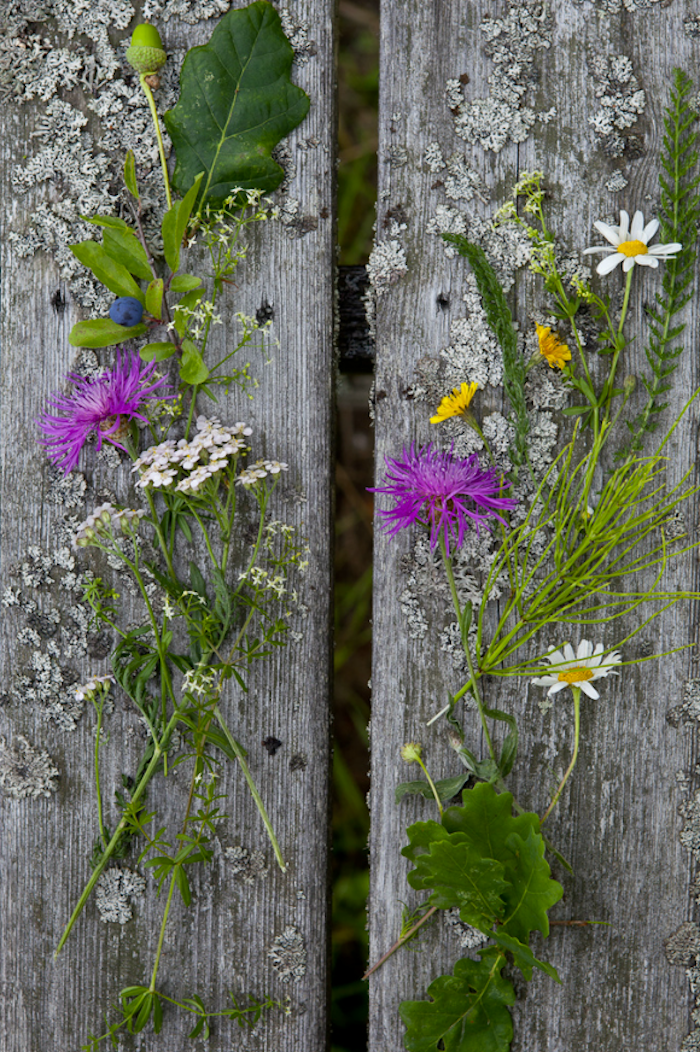 Above: Summer wildflowers and fruit from the property. 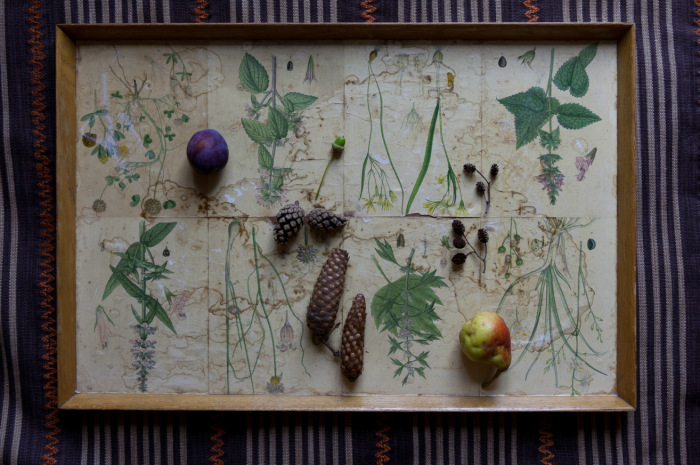 Above: An inveterate collector, Wenner-Gren entertained celebrity acquaintances such as Greta Garbo and Josephine Baker at his palace. 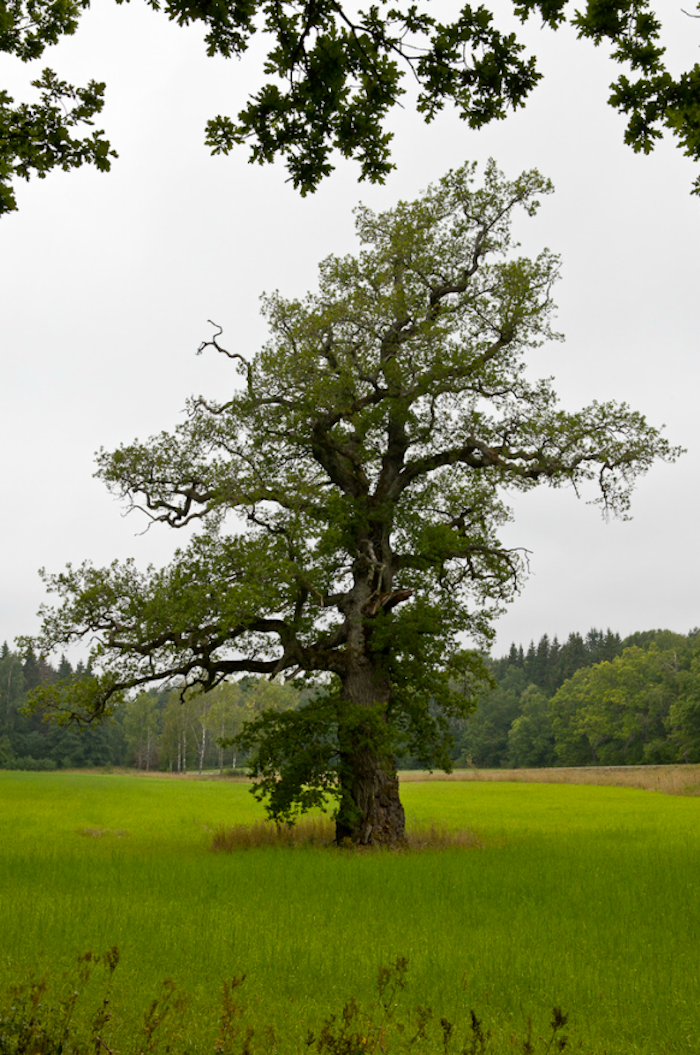 Above: Disconsolate at his failure to broker diplomatic relations between Germany and England that would have prevented World War II, Wenner-Gren and his wife left Sweden on their yacht. They returned to Haringe Slott only after the war ended. 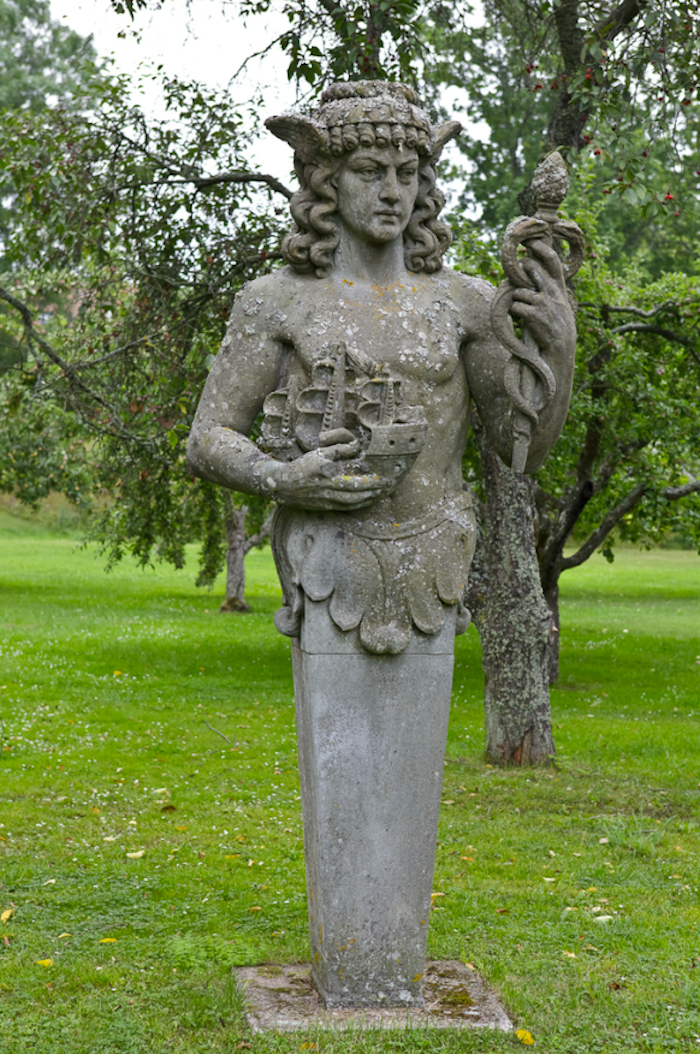 Above: After Wenner-Gren’s death in 1961, the castle’s furnishings were sold off. The property’s subsequent owner, Olle Hartwig, painstakingly reacquired the collection. 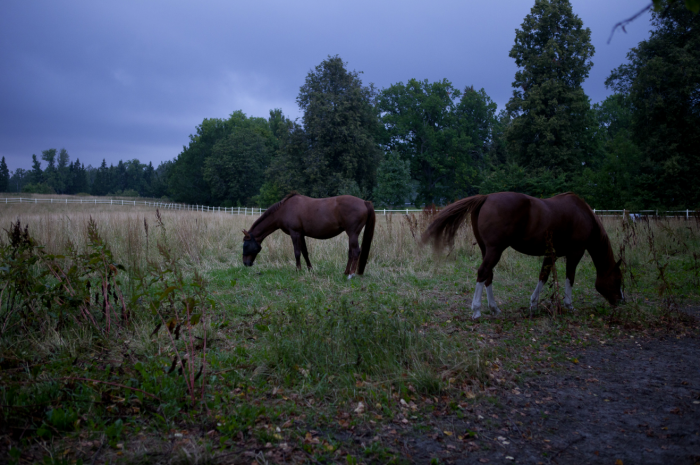 Above: The castle is set by the sea in the Haringe-Hammersta Nature Reserve, which has farmlands and pastures. 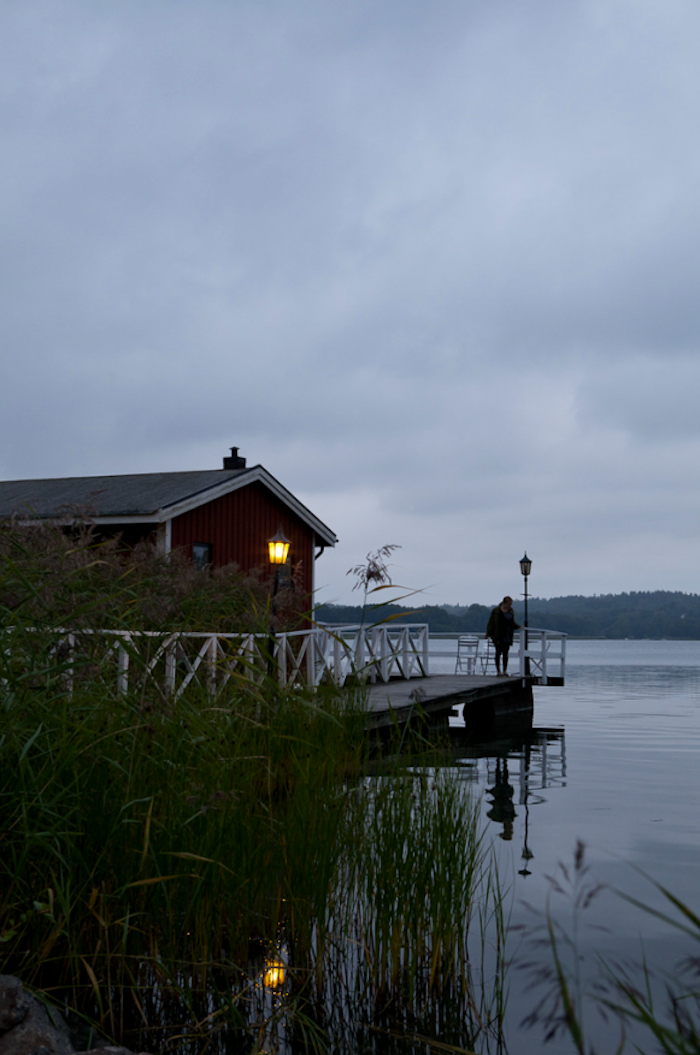 Above: The landscape is varied, including a pond and coastal bays. 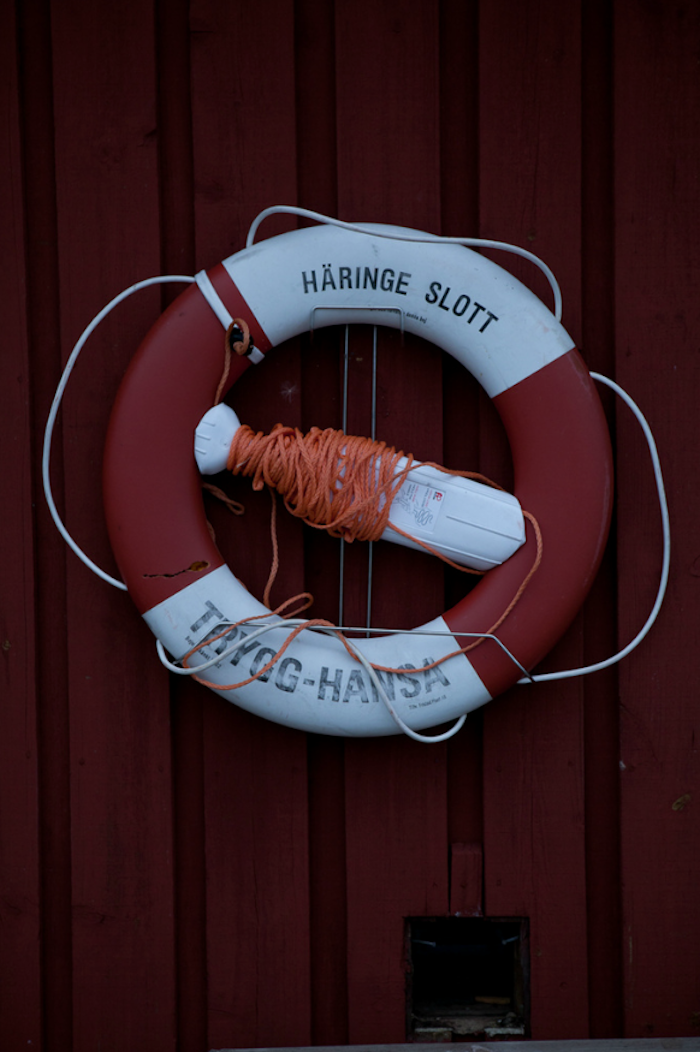 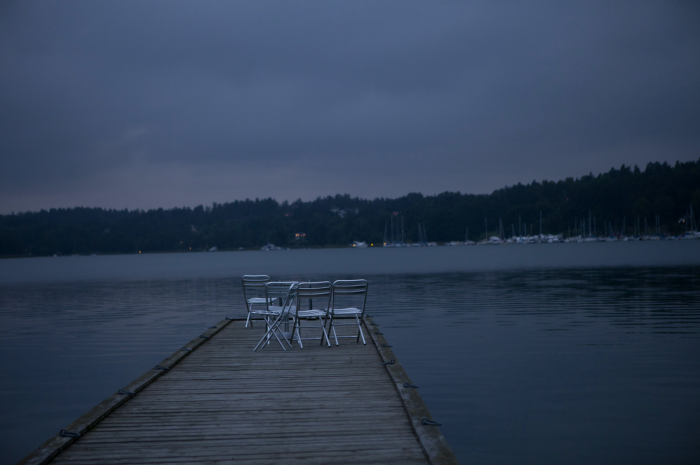 Above: Twilight at the end of the dock. 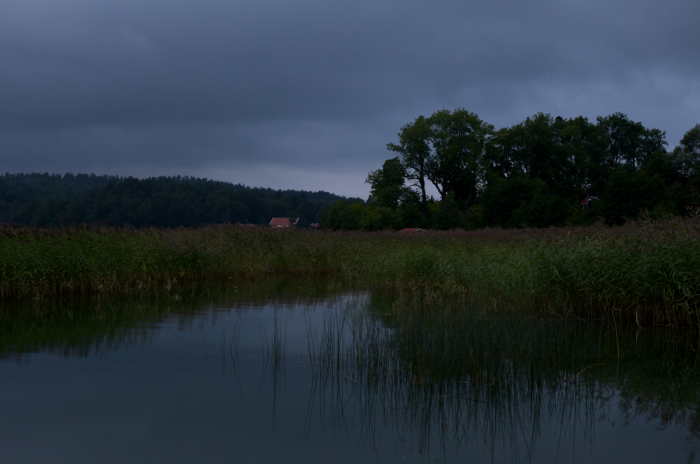 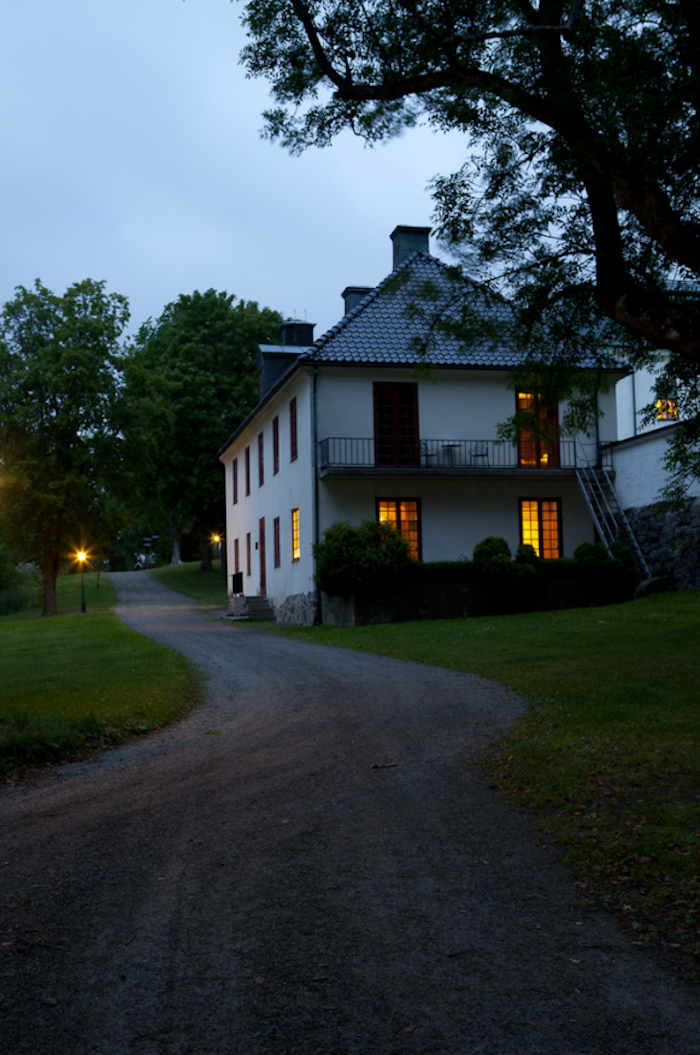 Above: Wenner-Gren and his wife, Marguerite, are buried near the castle’s East Wing.

This is an update of a post originally published July 6, 2012.

10 Garden Ideas to Steal from Scandinavia

Outbuilding of the Week: A Floating Sauna on a Swedish Shore