This week, the editors of Remodelista were happy to hang out in the kitchen–the easy, breezy, summer season kitchen that feels like an oasis, that is. Take a look at what they uncovered: foraged bouquets, peak-season tabletop ideas, and inspired ways to use bathroom fixtures in the kitchen.

Above: A renegade floral designer in the Bay Area has led the forager movement for years. In DIY: Louesa Roebuck’s Wild (and Edible) Bouquets, she tells us how to create two simple, wild arrangements using scrounged flowers, fruit, and herbs. Photograph by Matthew Williams for Remodelista. 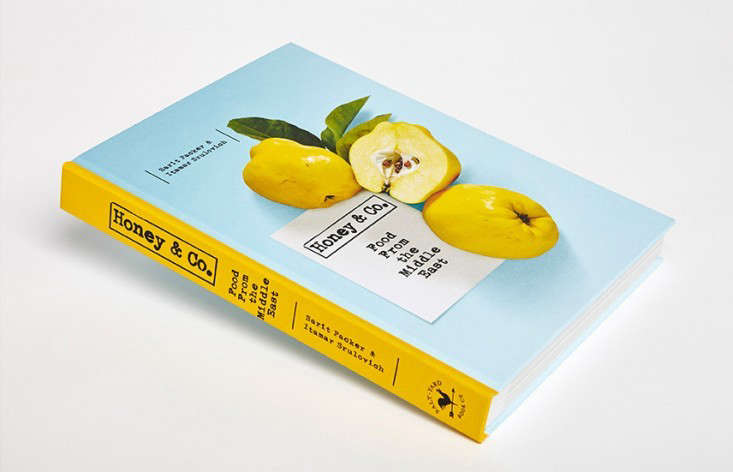 Above: Remodelista’s London editors discovered Honey & Co. a couple of summers ago–it’s right around the corner from our office in Fitzrovia. The restaurant has since been discovered by the rest of the neighborhood, and it’s just published its own cookbook. Find out more in London Hangout: Middle Eastern Dining at Honey and Co. 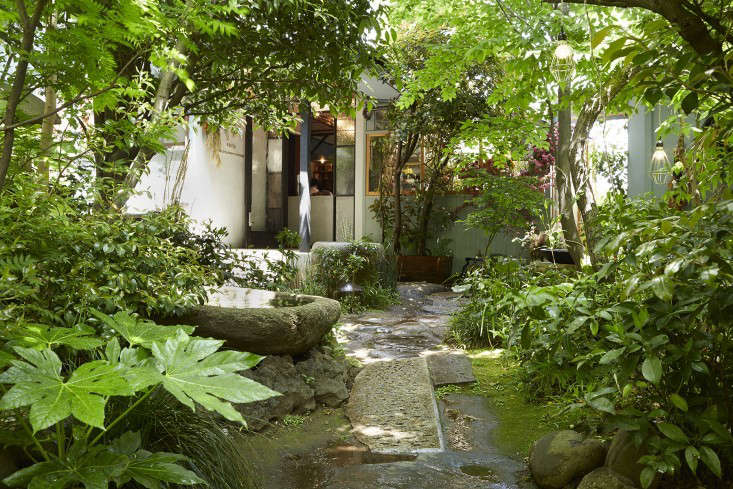 Above: Another Restaurant Visit takes us to Eatrip in Tokyo, an oasis of calm in the busy Harajuku district. Surrounded by gardens, this simple farm cafe even has its own flower shop. Photograph by Aya Brackett for Remodelista. 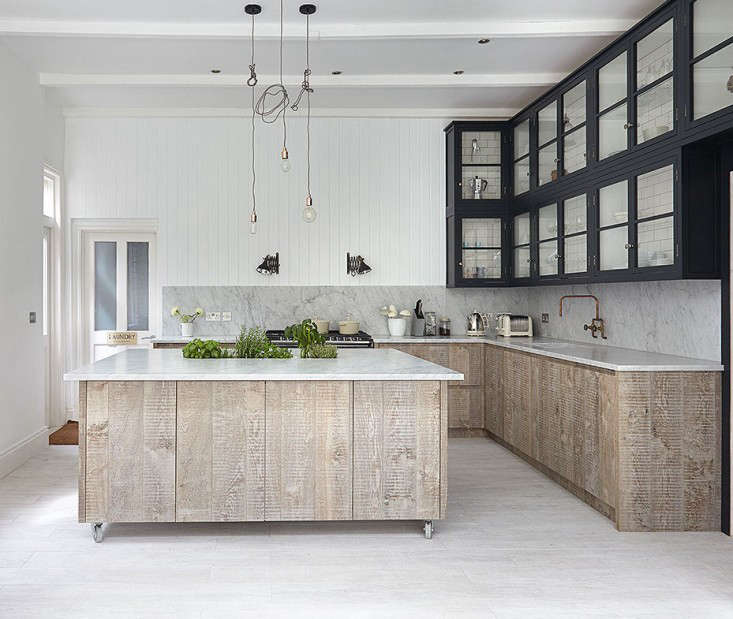 Above: A Victorian house on the outskirts of London has been artfully remodeled with materials that bring in the sun. In Steal This Look: The Endless Summer Kitchen, Remodelista’s design sleuths show how you can recreate the style. Our favorite part: the herb planter inset in a marble-topped island. Photograph from Blakes London.
Don’t forget: You can vote once a day for the finalists in the 2014 Considered Design Awards. Click below to cast your votes on Gardenista and Remodelista. The polls close August 8th; winners will be announced August 9th.