“As public sex was embarrassing to the Victorians, public classicism is to us,” wrote the poet Ian Hamilton Finlay. By “us,” he meant you and me, of course–but never himself. The proof of his devotion to ancient Rome is evident on every one of the 334 lovingly photographed pages of Little Sparta: The Garden of Ian Hamilton Finlay. 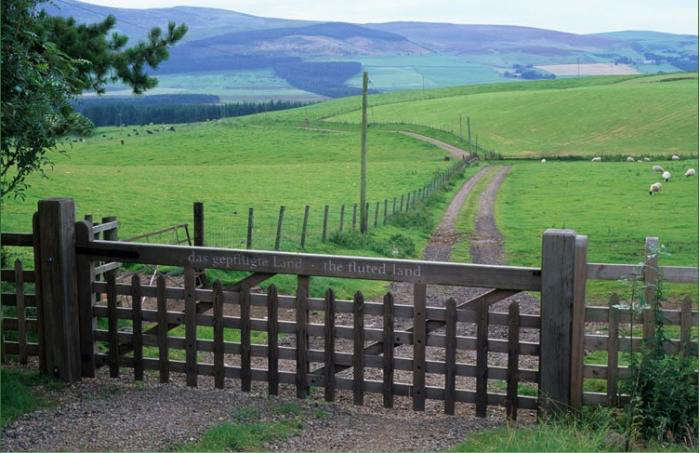 Above: Author Jessie Sheeler and photographer Andrew Lawson teamed up to tell the remarkable story of how one of the 20th century’s great writers was also the age’s greatest poet gardener. “Composition is a forgotten Art,” Finlay wrote, even as he was rediscovering it on his own land. 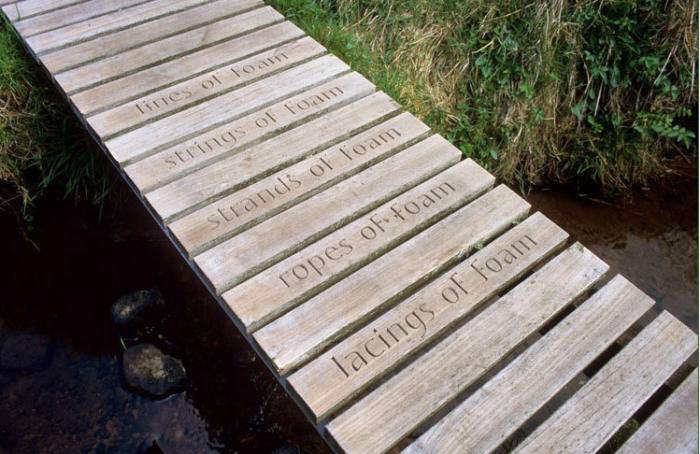 Above: Having created what the New York Times described as “an imaginative echo of ancient Rome in the Pentland Hills of Lanarkshire,” Finlay died in 2006 at the age of 80. 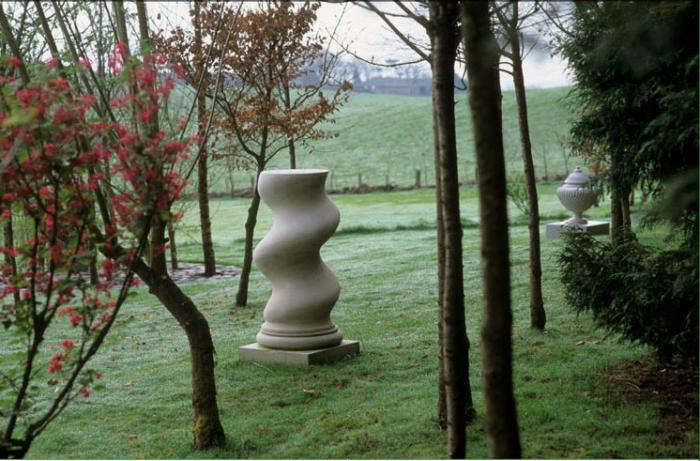 Above: You can visit Finlay’s garden at Little Sparta, open to the public in warm months, if you have sturdy boots and are willing to hike a half mile up the road from where you’ll have to leave the car. 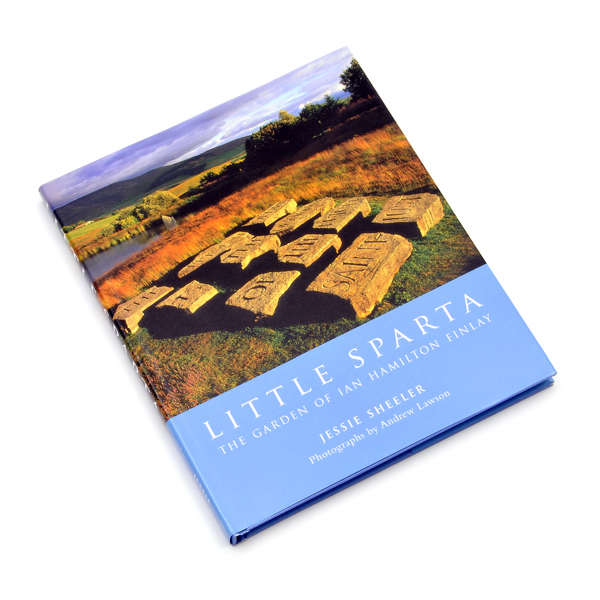 On Fire: A Hot Tub from Holland