After nearly 200 years of making furniture, German company Thonet is venturing outdoors for the first time this spring, with a new weather-resistant collection featuring some of its classic chairs.

We spotted the news via online magazine Dezeen, which sent a film crew to Frankenberg, Germany to create a video for Thonet to use to introduce the new outdoor furniture line. 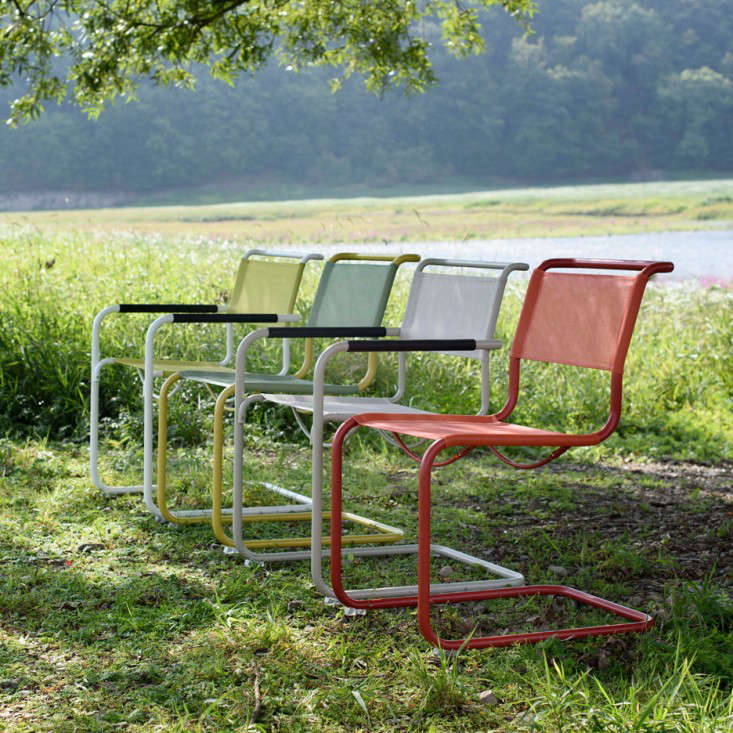 Above: Made of the same polished tubular steel as Thonet’s indoor chairs, the All Seasons collection of chairs will be treated with a weather-resistant coating. “They can last for decades” outdoors, says Muck. 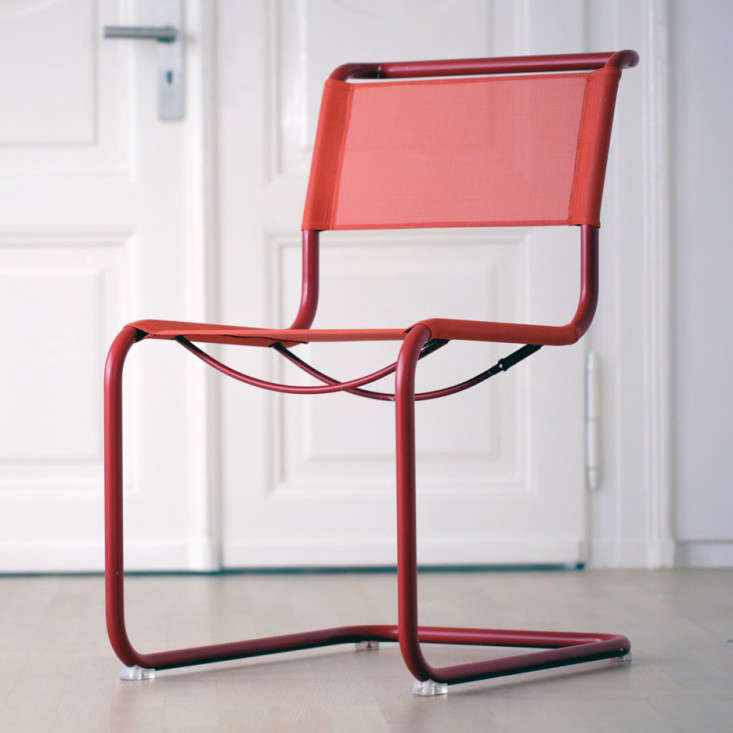 Above: Included in the All Season collection are Dutch furniture designer Mart Stam’s cantilevered S 33 (armless) and S34 (with arms) chairs. 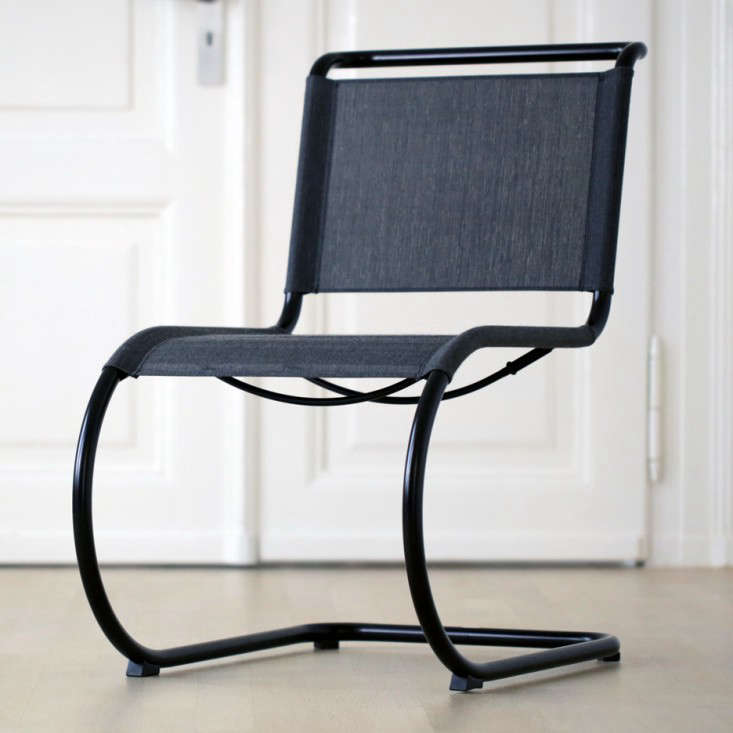 Above: Ludwig Mies van der Rohe’s S533 chair will be covered in UV-resistant mess fabric for outdoor use. 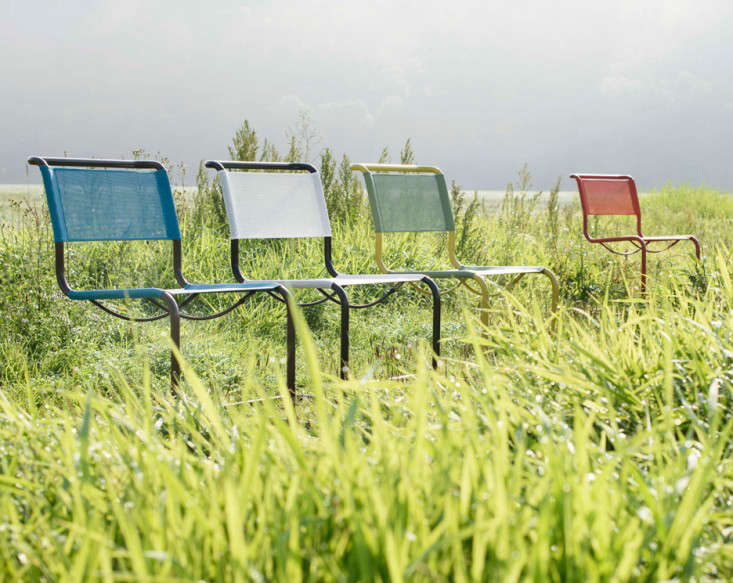 Landscape Architect Visit: Clamshell Alley on the Coast of Maine