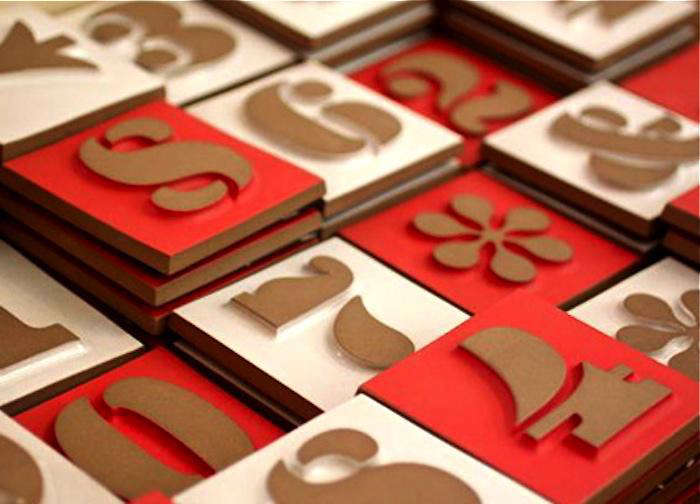 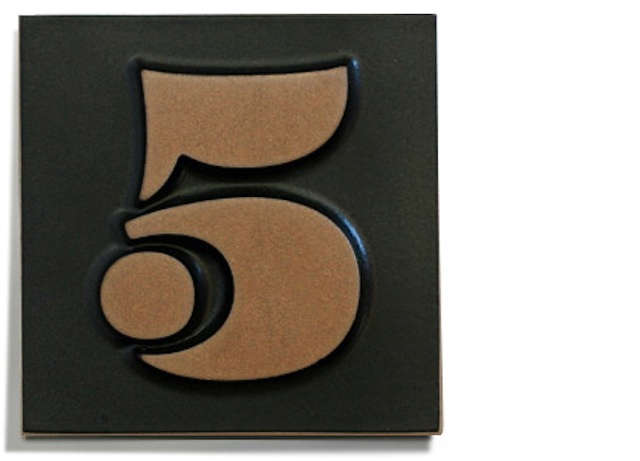 Above: A House Number Eames 5 is $38 from Heath. In addition to black, it’s available in yellow or red. Of the design, House Industries says, “In a nod to Charles and Ray’s infatuation with circus imagery, we penned three elephantine numeral fonts whose woodcut-inspired forms leave a tastefully pachydermic impact. “ 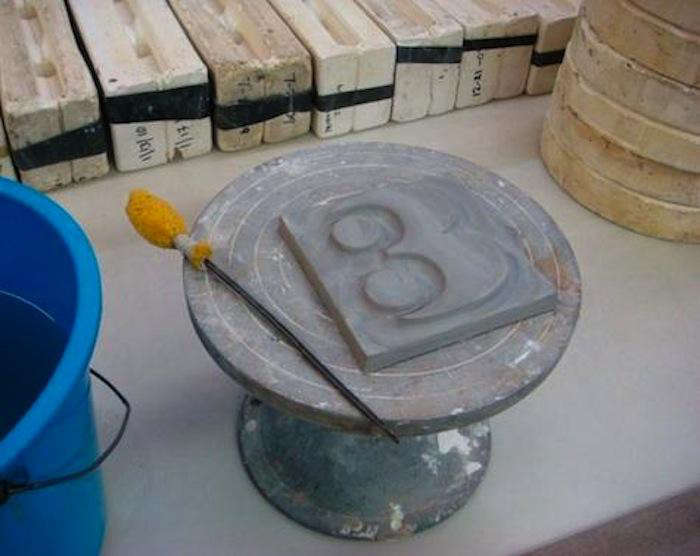 Above: Says House Industries: “The two companies designed the tiles to be modular and easily integrated within a Heath tile installation, as well as appreciated on their own as beautiful objects.”

For more Doorway and Entryway Design, see 253 images in our Gallery of rooms and spaces.

From Cupcakes and Cashmere to Backyard Bouquets