If you’re planning to spend an afternoon on South Carolina’s Bull Island, the folks at the dock recommended that you “dress like you’re going hiking, not like you’re going to the beach.” The 5,000-acre barrier island is located just three miles off the shore of Awendaw, South Carolina, but when the ferry drops you at the dock, you’ll feel as though you’ve landed somewhere far more remote.

As part of the 62,000-acre Cape Romain National Wildlife Refuge, Bull’s Island includes 16 miles of unpaved trails and roads for intrepid explorers of the human species, and unspoiled habitat for 293 species of birds, not to mention the raccoons, deer, and alligators. After sending her to a swamp last month, we wanted to give Charleston photographer Melissa Toms another chance to come face to face with an alligator, so we sent her on a sea-faring adventure. 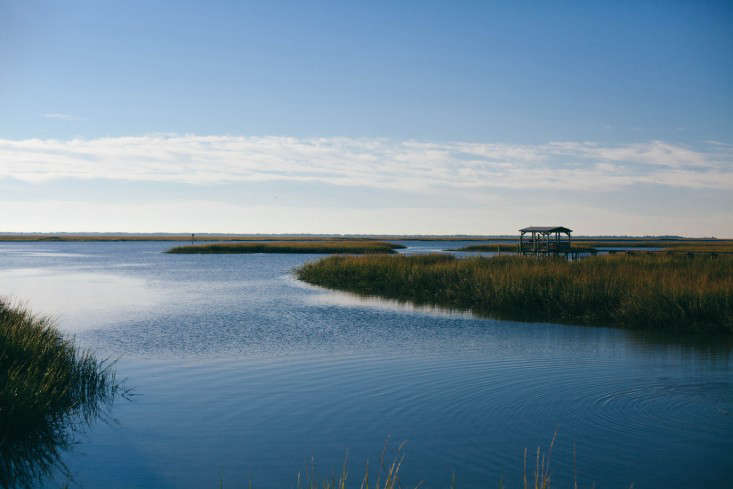 Above: Bull’s Island is the largest of four barrier islands in the Cape Romain National Wildlife Refuge.

Melissa bundled up and took the early morning Bull’s Island Ferry from Garris Landing in Awendaw. Melissa recommends hitching a ride on the morning boat and deciding after you land on the island whether to spend the whole day or hitch a ride on the noon boat back to the mainland.

What to bring? Water, sunscreen (demystified), insect repellent (have you tried making your own?), and a bag lunch (avocado sandwiches, anyone?). The trusty tour guides at the ferry recommend wearing closed-toe shoes for trekking through the island’s maritime forest en route to the beach. 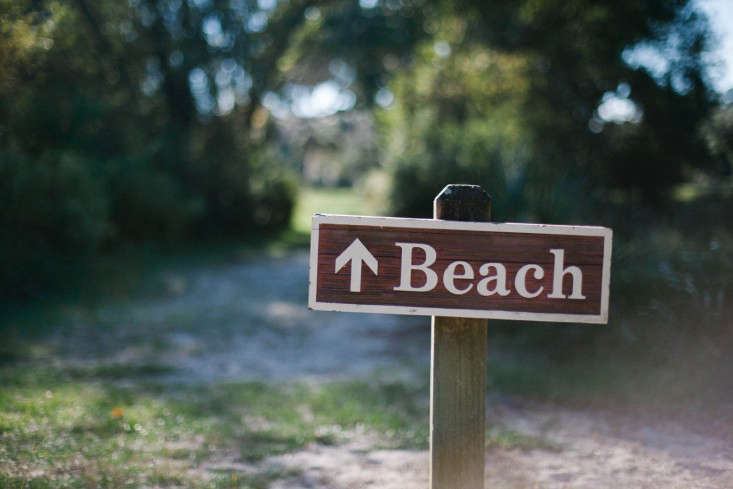 Above: While the journey isn’t too strenuous, it’s nice to be warned that the walk from the ferry dock to the beach is 1.5 to 2 miles, depending on your route. And the public bathrooms? Near the dock. Melissa says, plan accordingly. 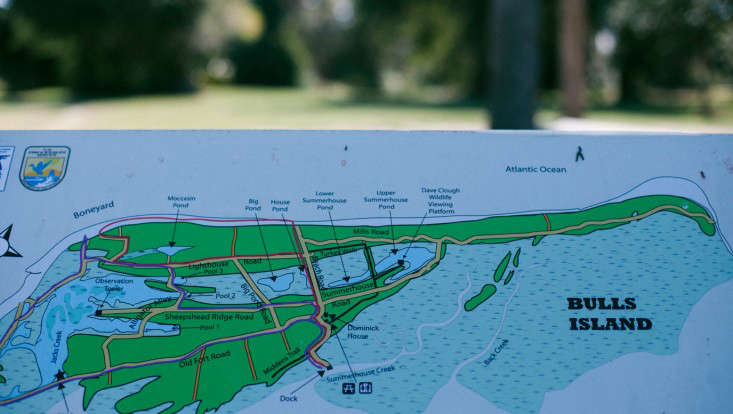 Above: A map of the island. Melissa spotted several island visitors who brought along their beach cruisers to maximize the amount of the island they were able to see. 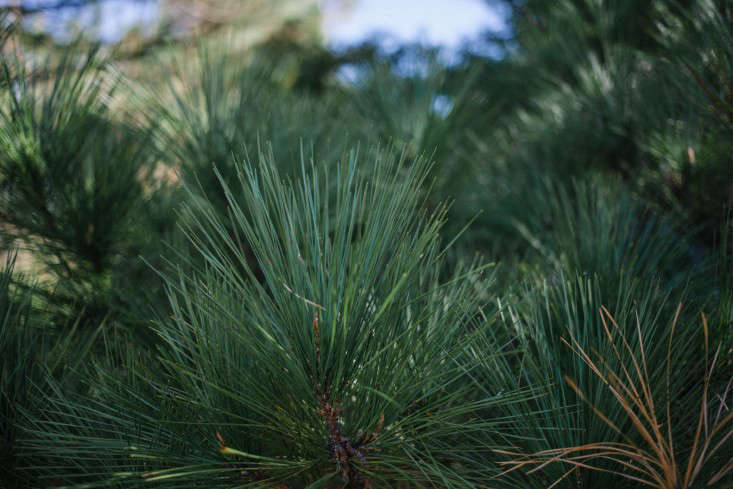 Above: Live oaks, Sabal palmettos, cedar, loblolly pines, and magnolias are the dominant trees found on the island. 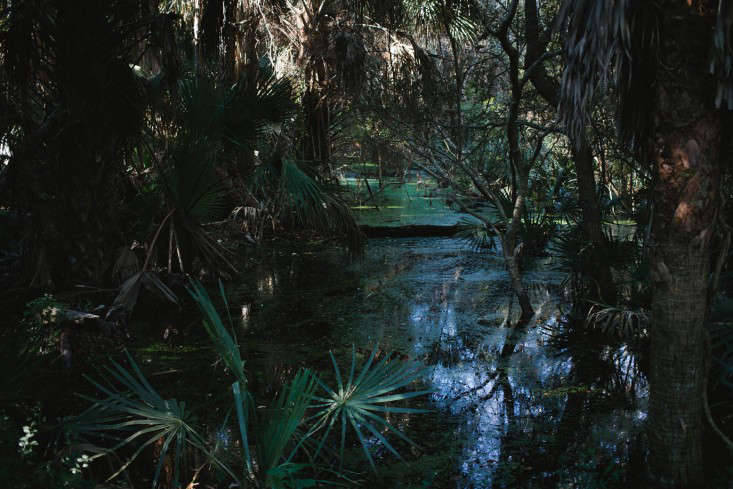 Above: The swampy mid-section of the island. Or, as we like to call it: gator territory. 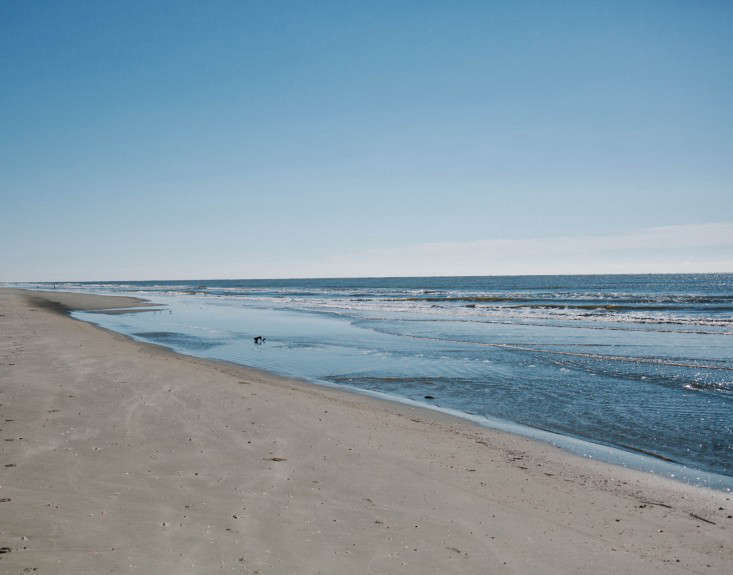 Above: Once monthly, the Bull’s Island Ferry offers a special tour called the Beach Drop, offering a 50-minute guided tour of the island’s saltmarch estuary before dropping passengers on one of the island’s most secluded beaches. 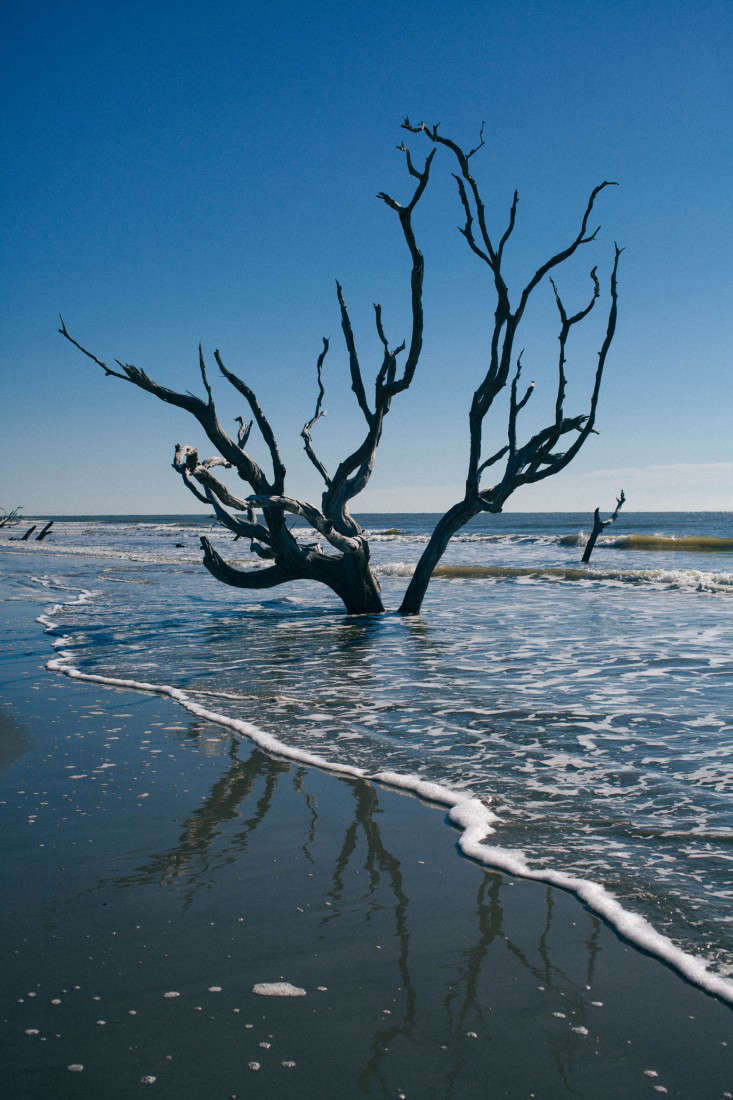 Above: The must-see Boneyard Beach where skeletonized oaks, cedars, and pines dot the beach. 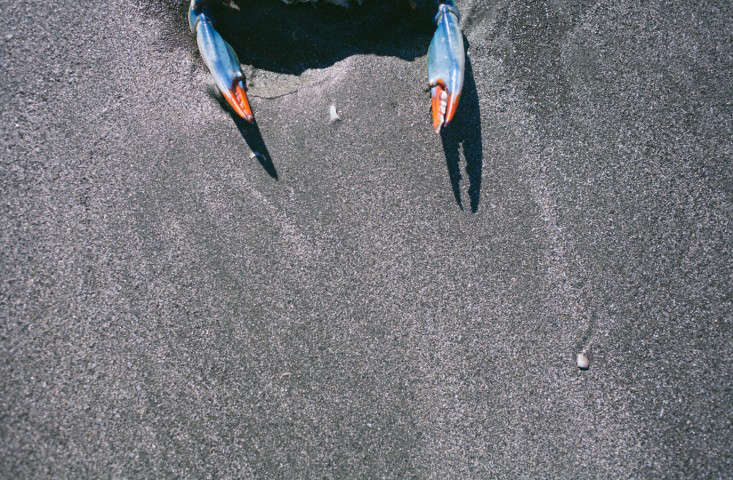 Above: No gator sighting on this trip, but Melissa did have a close encounter with a blue crab. 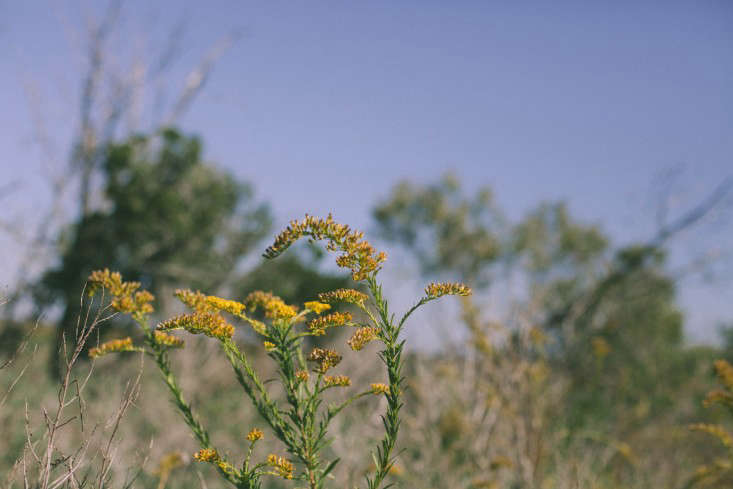 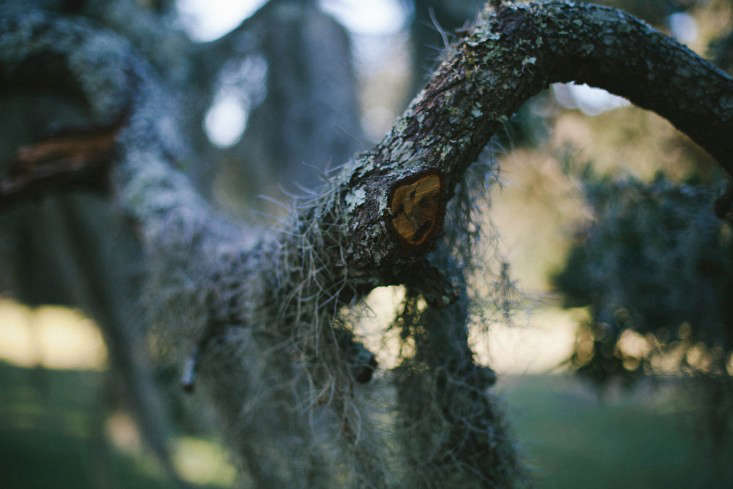 Above: It wouldn’t be a proper southern hike without a bit of Spanish moss. 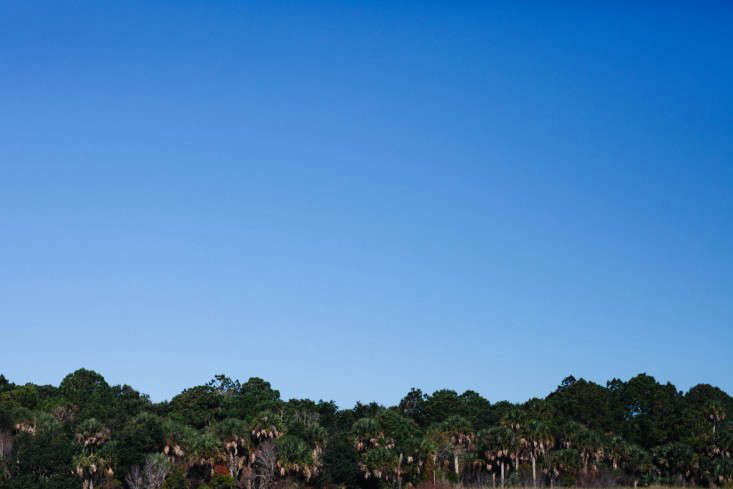 Above: A view of the Sabal palmetto trees from the ferry. The privately operated Bull’s Island Ferry runs ferries to Bull’s Island on Tuesdays, Thursdays, Fridays, and Saturdays seasonally, from March 1 to November 30. Ferries depart at 9 am and 12:30 pm, returning at noon and 4 pm. (From December 1 to February 28, the ferry service operates on Saturdays only, departing from the mainland at 10 am and returning at 3 pm. Tickets are $40 for adults and $20 for children 12 and under.

A map of the Bull’s Island Ferry Landing:

DIY Lanterns to Light Up the Night