The first time I met Julie, I brought a Driveway Fruit Tart to her house for dinner.

“I still remember,” Julie said the other day.

“You remember when we met?” I asked, flattered.

Above: Here is the thing about living in Northern California. Fruit trees flourish everywhere–in fact you have to be careful not to spit an errant seed onto the ground if you don’t want to grow food in that spot–and in this climate the trees produce enormous amounts of fruit even if you ignore them. At my house, pears and apples and plums somehow managed to go gangbusters on a narrow, 18-inch strip of hard-packed dirt along the edge of the driveway. 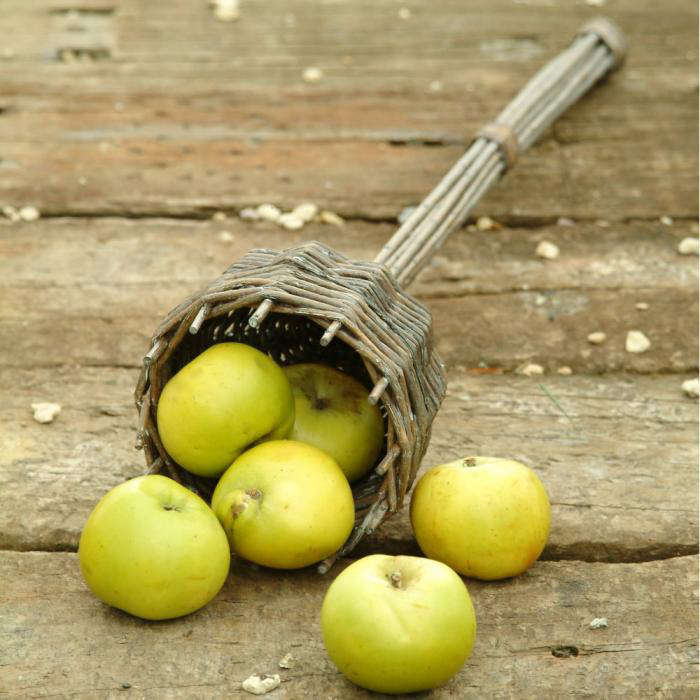 Above: For a long-handled tool to snag hard-to-reach driveway fruit, see “Picking Fruit the Easy Way.” 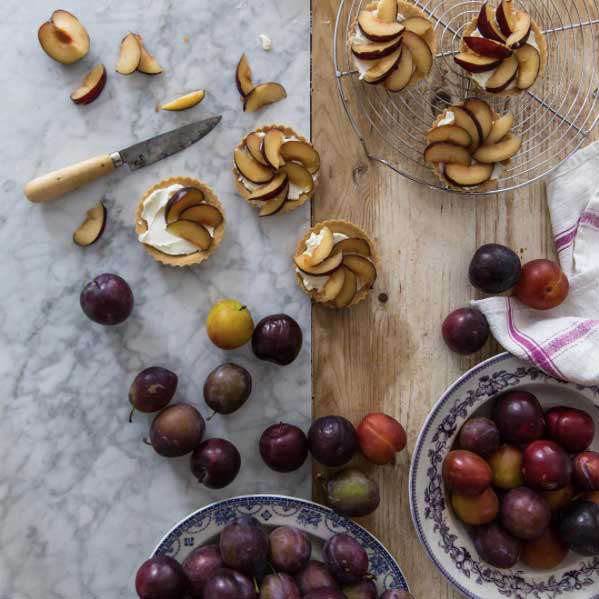 My plum tart recipe–which I also use as a basis for pear tart and peach tart and fig tart (another neighbor is always foisting her driveway figs on me)–is the easiest thing in the world to make. It’s actually a simplified version of a recipe that used to appear, every year, in the New York Times until the food editors there tired of it. For variations involving peaches, apples, and cranberries, see the Original Plum Torte Recipe. (I call it a tart because I think a driveway tart sounds more fancy than a driveway torte. What do you think?)

Adapted from the New York Times

Above: The recipe works equally with pears. I have brought pear tart to Julie’s house too. “Do you remember?” I asked. No, she said. “But I do remember that beef soup you make. When can you bring it over again?”

The Most Glamorous Cows in England