The most creative florists at work today are rock stars.  Brides plan wedding dates to fit their schedules, and tens of thousands of fans follow their Instagram feeds to see photos of foraged and fantastical flowers that are as much art as arrangement.

“In a similar way that chefs have become social media darlings and stars in their own right, florists have similar followings,” says Haskell Harris, design director of Charleston, South Carolina-based Garden & Gun magazine.

In Garden & Gun’s new issue, which arrives today on subscribers’ doorsteps, Harris and team have rounded up a collection the South’s most innovative florists (just in time for wedding season): 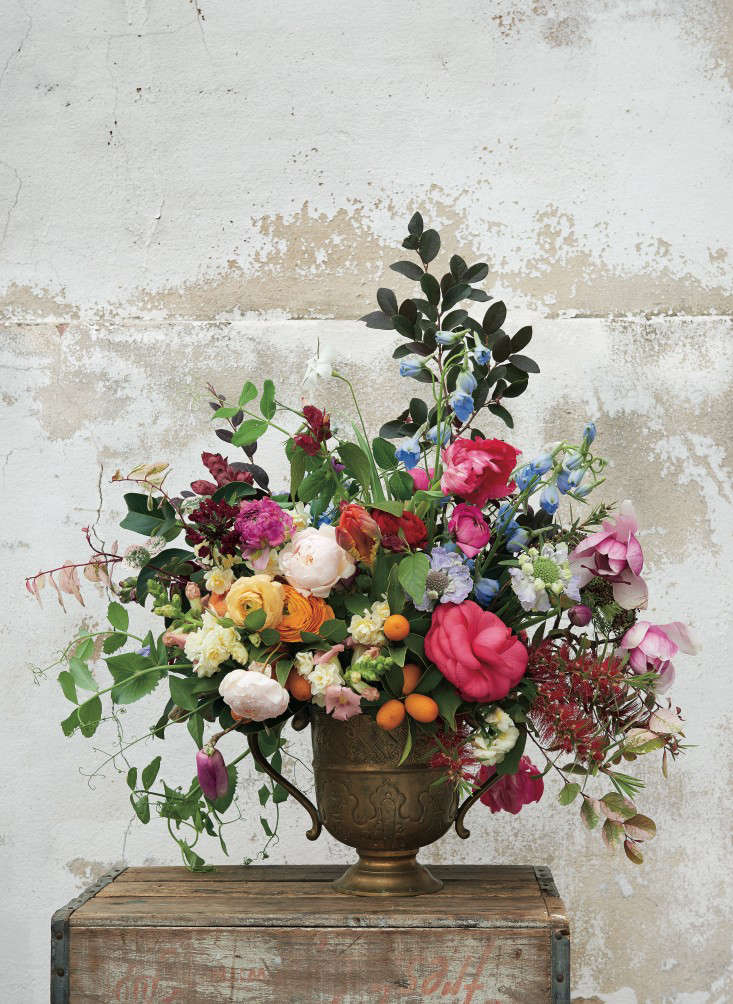 Above: Megan McHugh and Denise Richter of Pistil & Stamen in New Orleans incorporate edibles and herbs in their floral arrangements. Photograph by Alison Gootee.

“They’re using old rundown lots in the city to grow their flowers, and their look is urban and edgy,” says Harris. 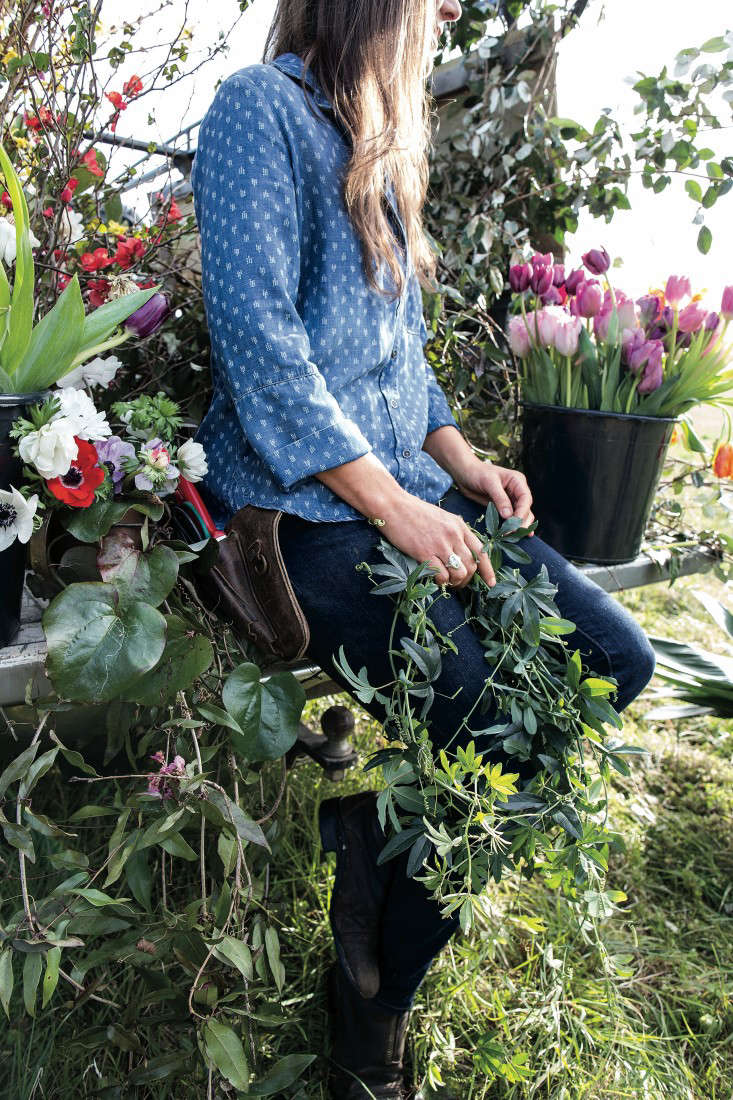 Above: Athens, Georgia-based floral designer Mandy O’Shea of Moonflower grows most of her own flowers and forages for the seasonal and the wild to give her floral arrangements an untamed look. Photograph by Rinne Allen.

“It was extremely hard to narrow down our list for this story,” says Harris. “We were looking for things that are beautiful, of course, but it’s more important that they have a story behind them.” 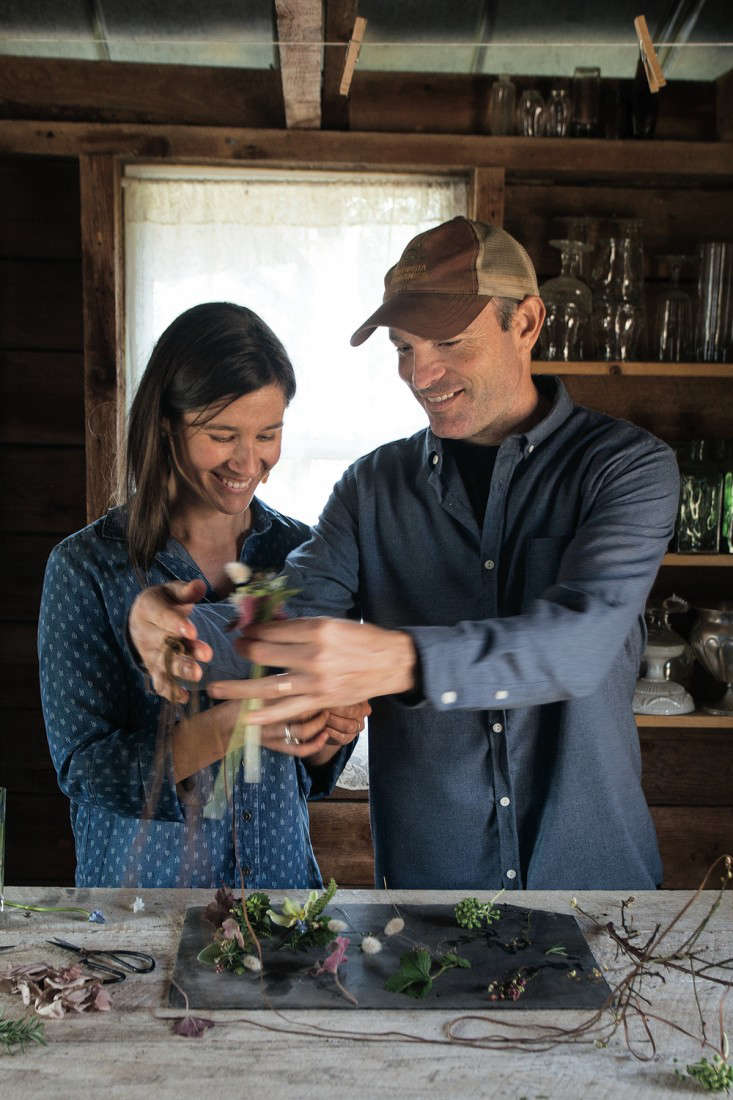 Above: Floral designers Mandy and husband Steve O’Shea in their workshop in Georgia. Photograph by Rinne Allen. 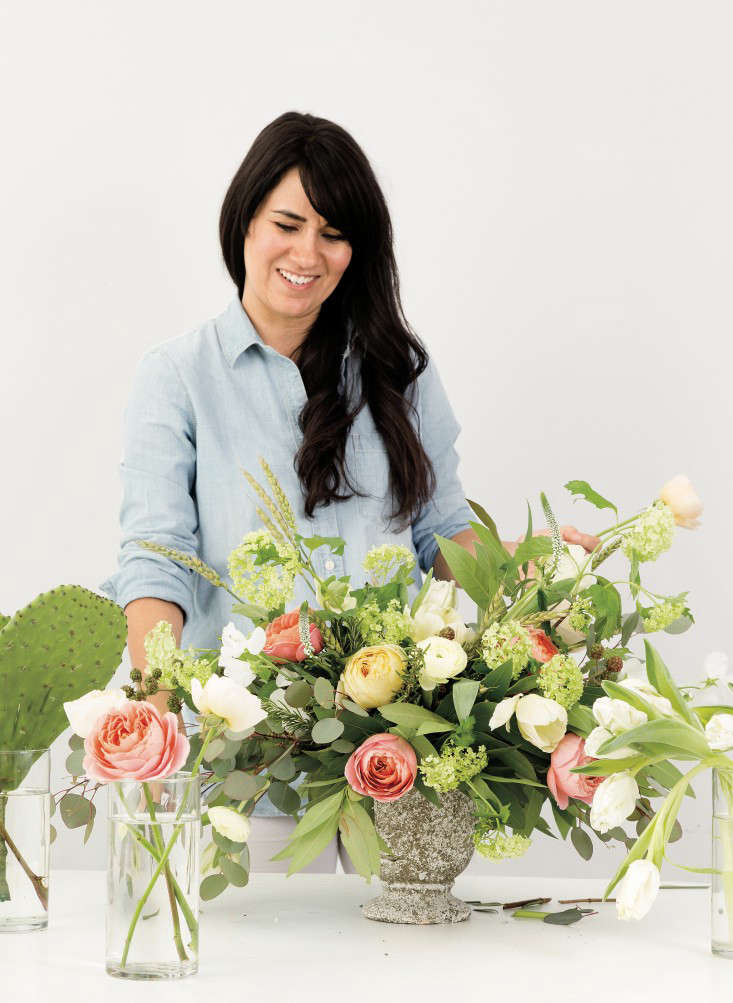 “Parties and weddings are an art form in the South,” says Harris. “We have a culture that’s agrarian, and we’re tied to the land. It’s important for Southerners to have amazing florals that reflect that connection.”

See more of our favorite florists in The Little Shop of Flowers in Tokyo and Sarah Winward’s Floral Design Studio in Salt Lake City.

Garden Visit: At Home with Erica Van Horn in the Irish Countryside